Chung was born in Privett, Hampshire, the daughter of Gillian and Phillip Chung. Her father is of three-quarters Chinese descent and one-quarter English, while her mother is of English descent. According to her interviews, growing up she had a pony and took dancing classes. Chung attended secondary state school at the local Perins School and spent sixth form at Peter Symonds College, Winchester. She was accepted at King's College London to study English and Chelsea College of Arts to study art, but at the age of 16 was scouted by a modelling agency before attending.

This page contains all about Alexa Chung Street Style Summer. 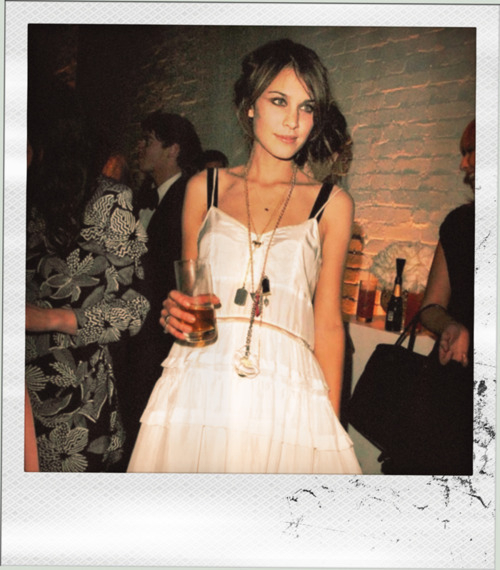 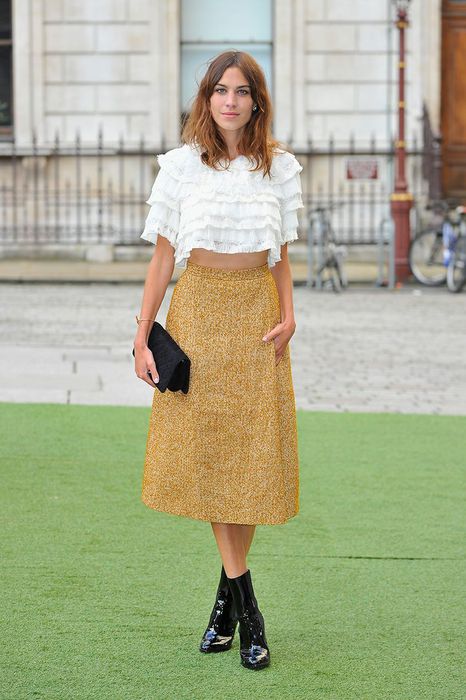 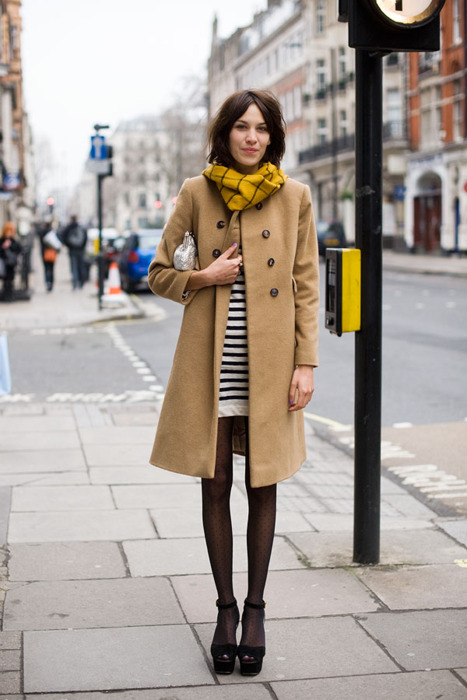 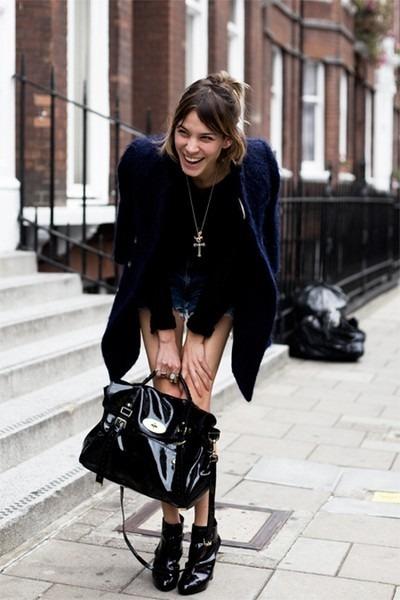 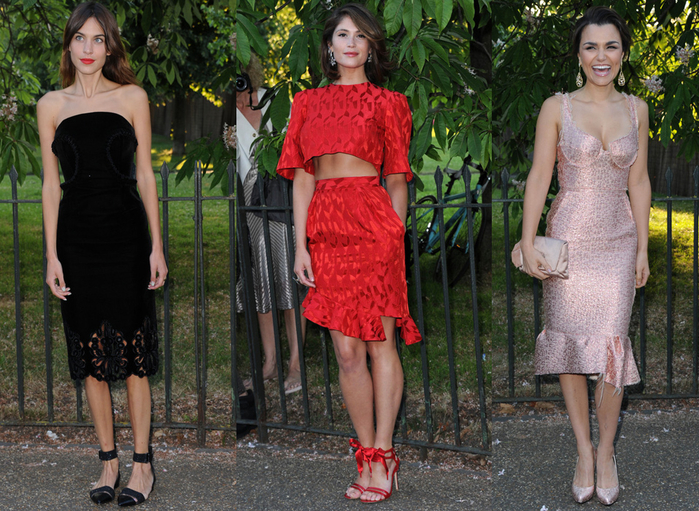