Baby Animals are an Australian hard rock band active from October 1989 to 1996 and reformed in 2007. The original line-up was Frank Celenza on drums; Suze DeMarchi on lead vocals and guitar; Dave Leslie on guitar and backing vocals; and Eddie Parise on bass guitar and backing vocals. They recorded two studio albums, Baby Animals (September 1991) – which peaked at No.  1 on the ARIA Albums Chart, and Shaved and Dangerous (August 1993) – which reached No.  2. At the ARIA Music Awards of 1992 the group won three trophies: Album of the Year and Breakthrough Artist – Album for Baby Animals and Breakthrough Artist – Single for "Early Warning" (April 1991). Baby Animals was listed in 100 Best Australian Albums (October 2010). The reunited line-up are DeMarchi, Leslie, Dario Bortolin on bass guitar and Mick Skelton on drums and percussion. Their fourth studio album, This Is Not the End, was issued in May 2013, which reached the top 20. 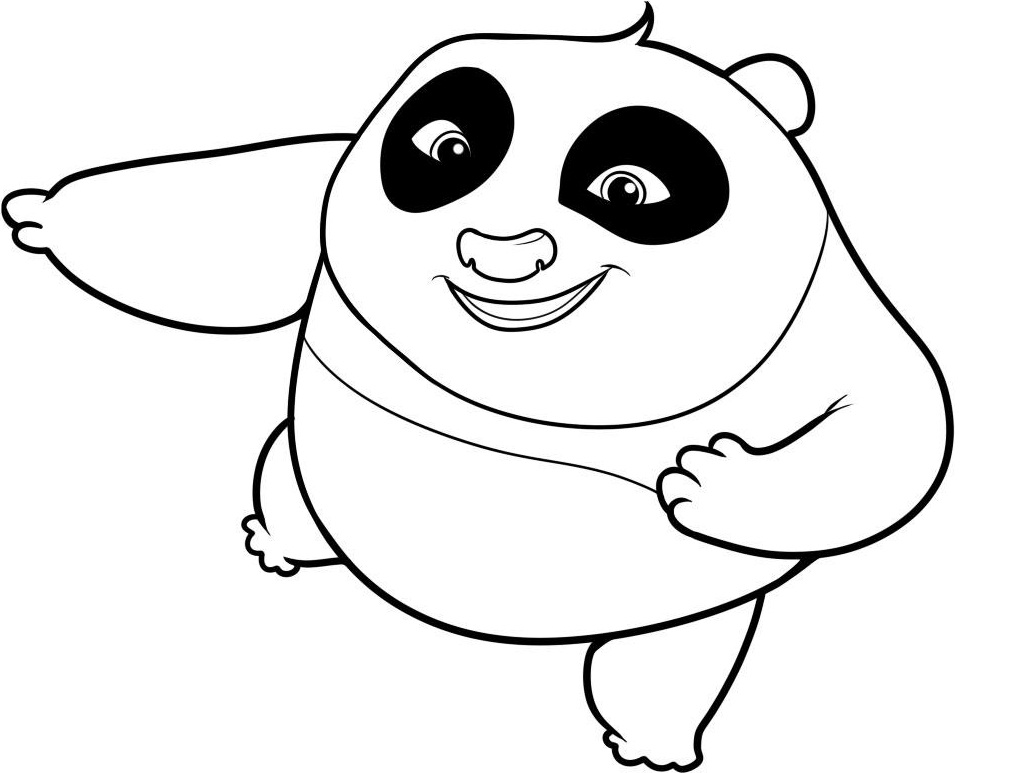 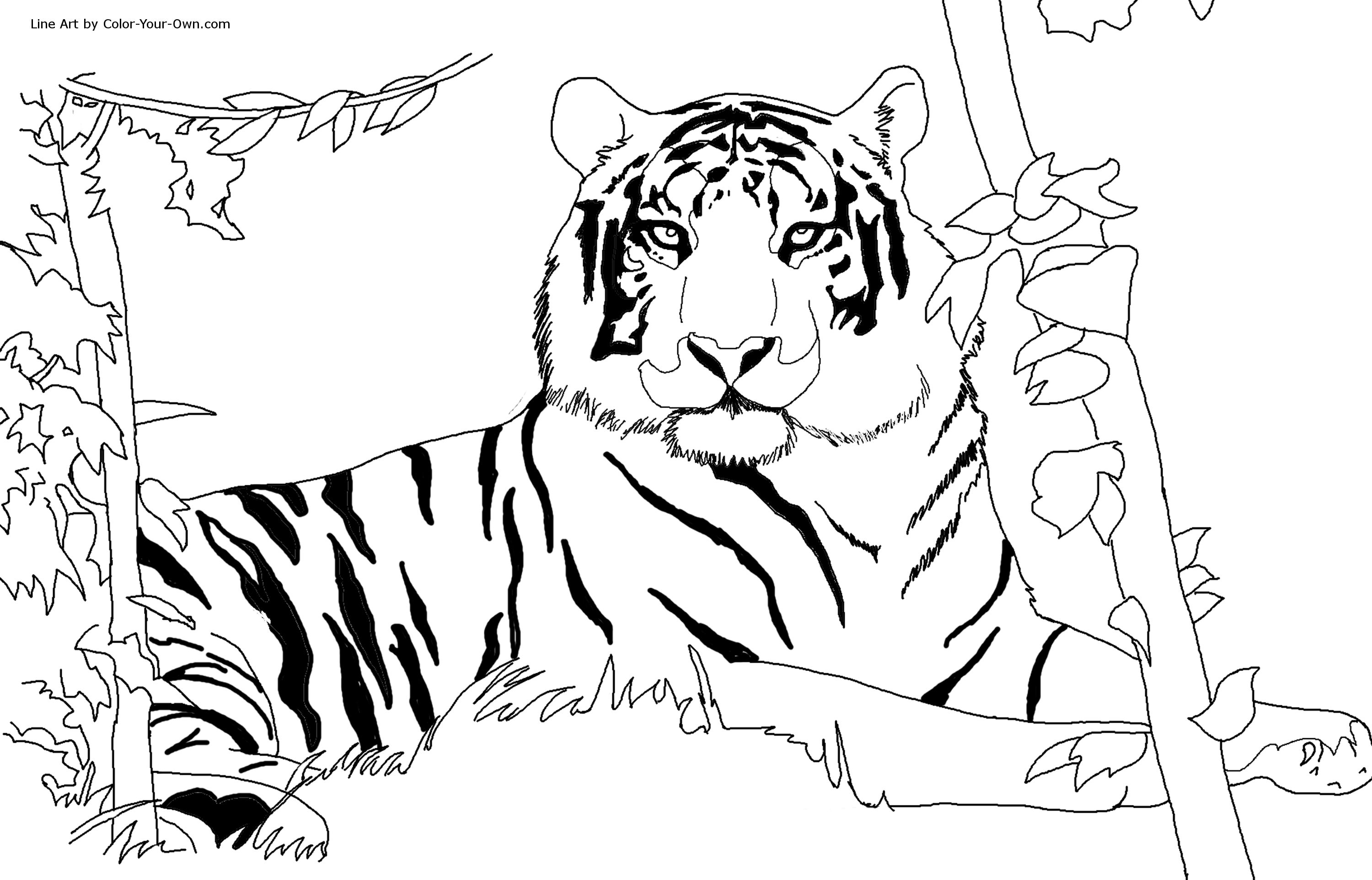