Truant Wave is the first EP by the American musician Patrick Stump, the lead singer and guitarist of Fall Out Boy. It was first released as a digital download exclusive to iTunes on February 22, 2011, through Stump's own record label Nervous Breakdance Media, before becoming available from all online retailers on 9 March. It was announced on Stump's website a week before its release date, with little lead up and "absolutely zero promotion" and was unexpected by fans as Stump had never made any mention of it. 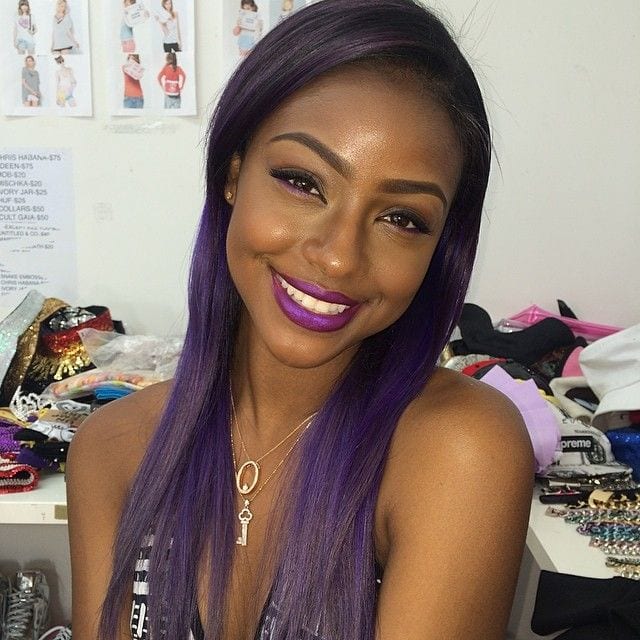