One-T is a French animated band created in 2000 by Eddy Gronfier and Thomas Pieds. Eddy Gronfier produces the music while Thomas Pieds creates the artwork and visuals. They were successful across Europe, especially France and Germany, with their 2003 hit single "The Magic Key", but since then were not able to repeat that success and remained a One-hit wonder. It is currently unknown whether or not this project is still in effect. 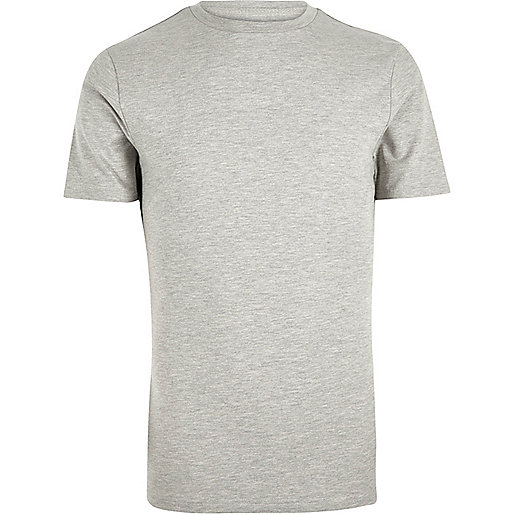 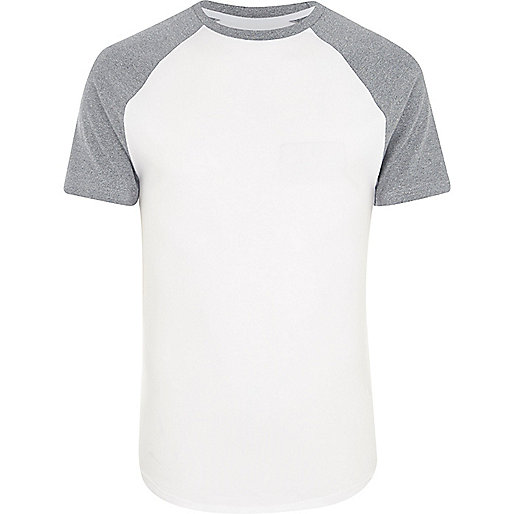 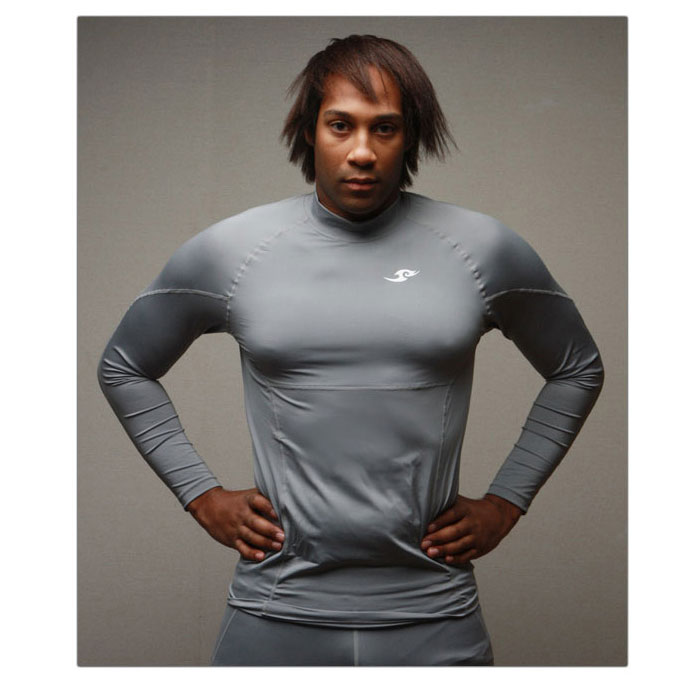 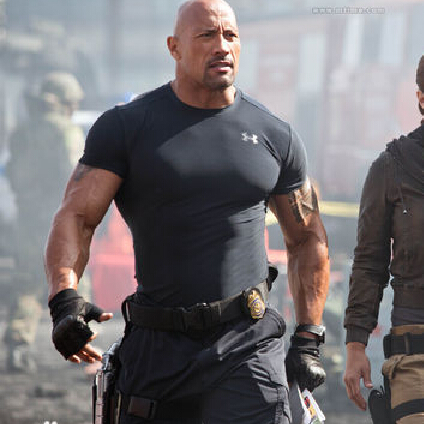 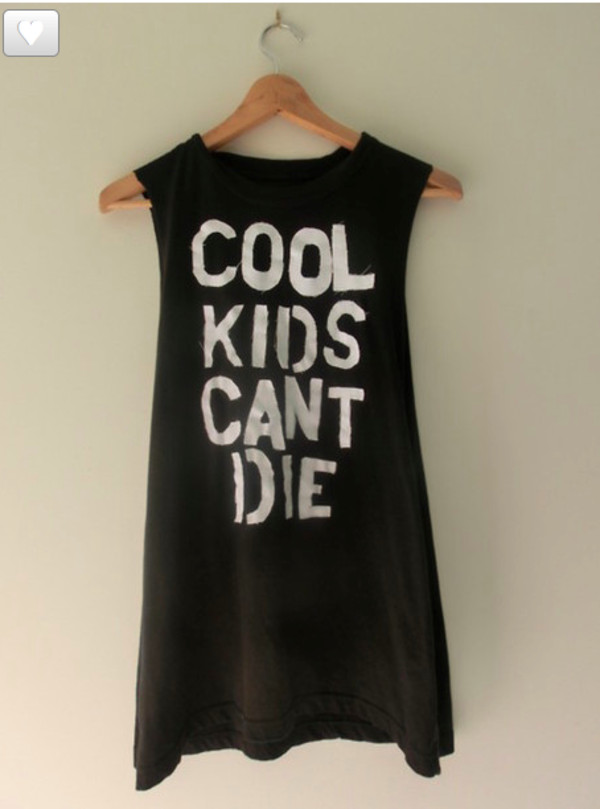 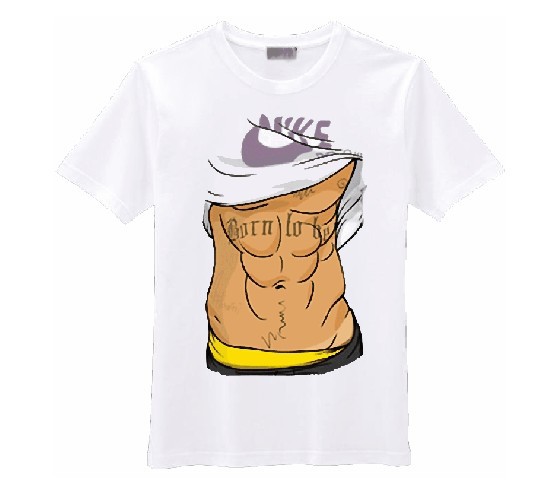 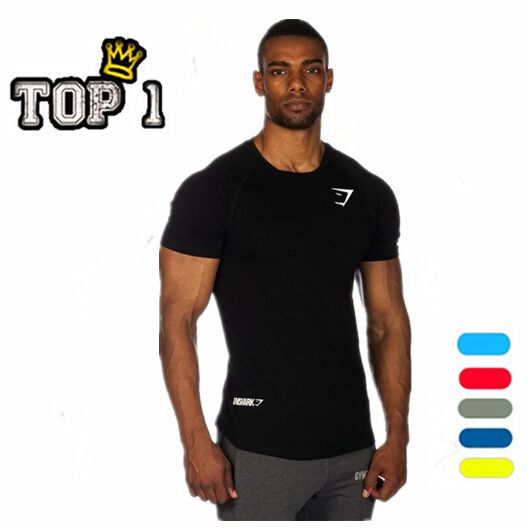