In April 1973, Esquire Magazine profiled Gable in an article entitled Gorgeous Dan. In November 1996, in a GQ Magazine cover story, actor Tom Cruise spoke of his admiration for Gable. [citation needed] More recently, in 2005, professional wrestler The Iron Sheik praised Gable at his induction to the WWE Hall of Fame. Gable also appears in the 2005 documentary film Catch: The Hold Not Taken, and is mentioned in the 2008 movie Never Back Down. 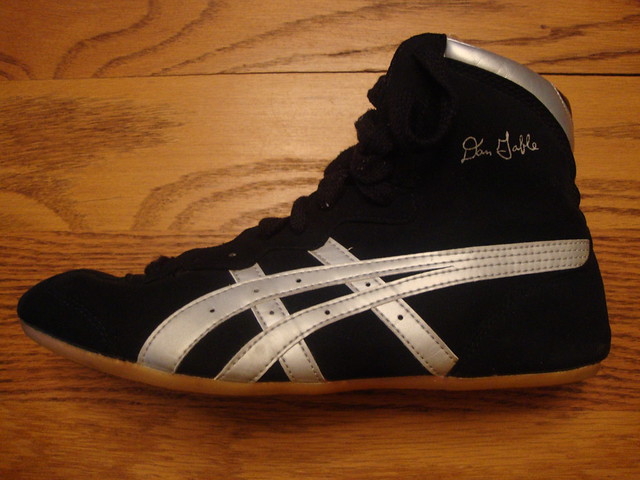 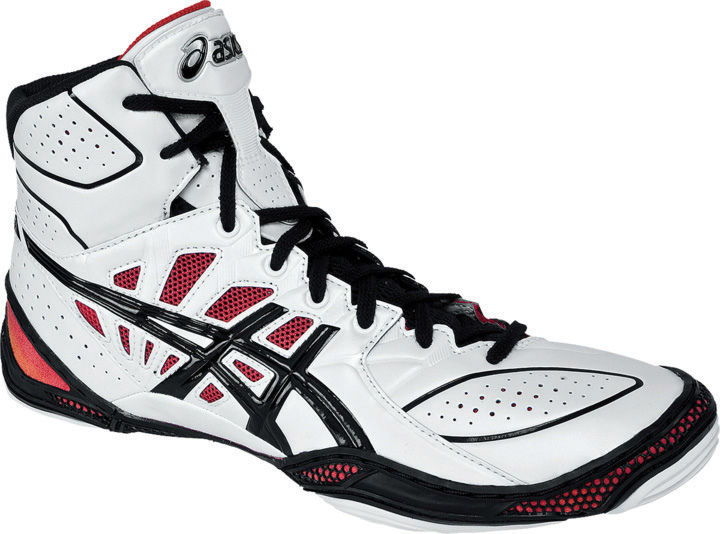 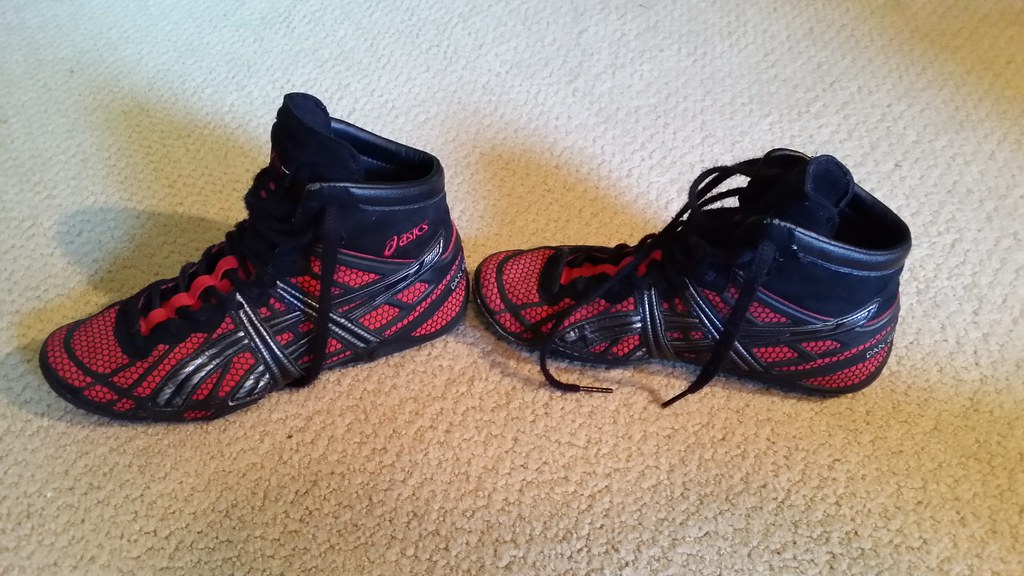 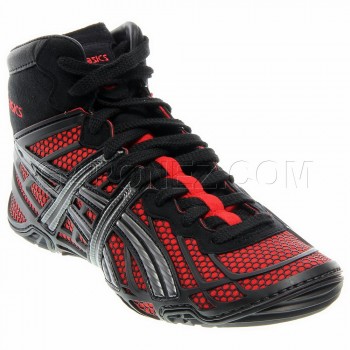 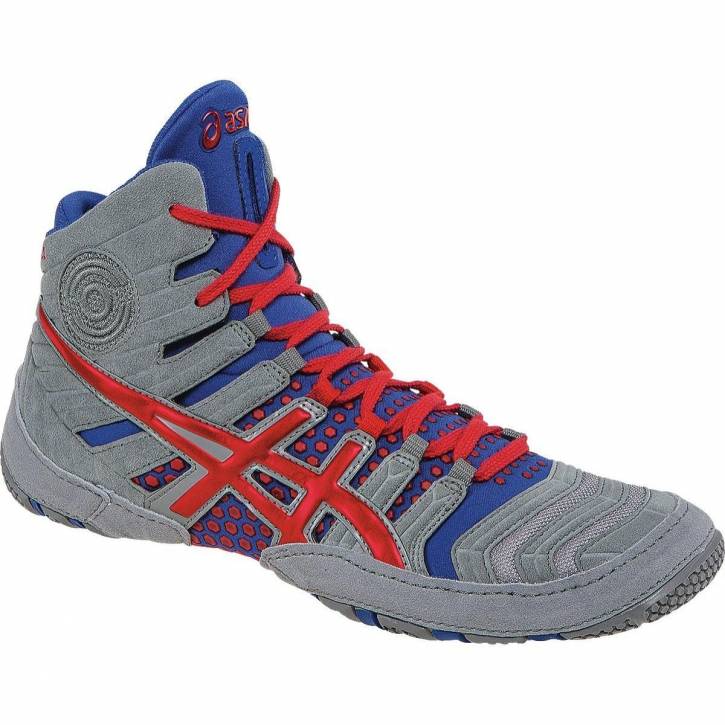 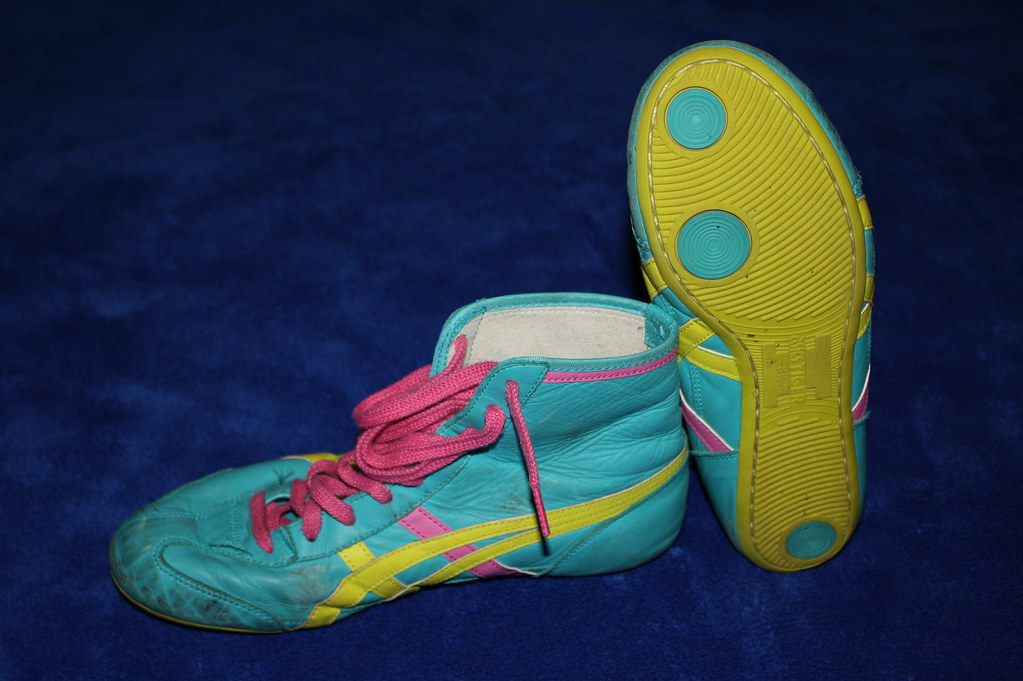 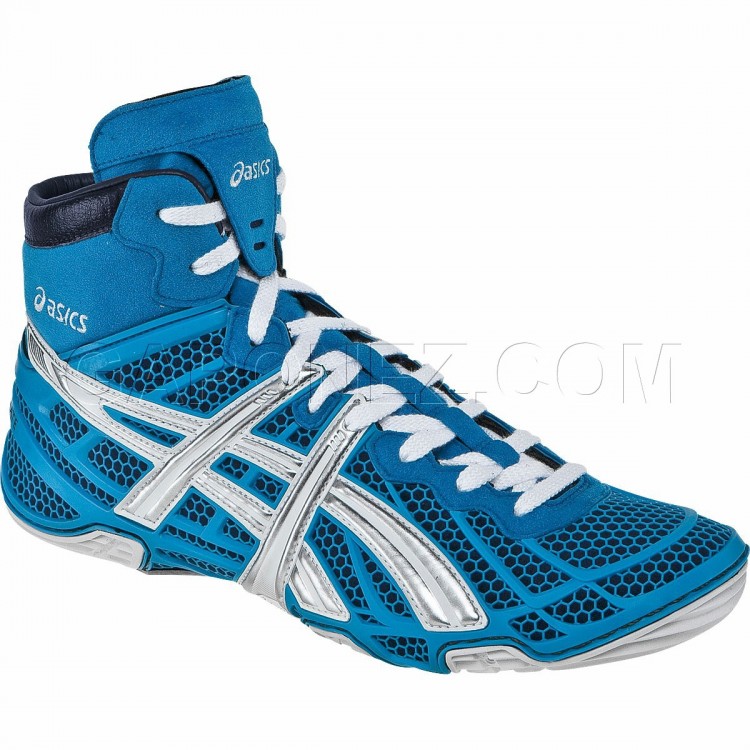 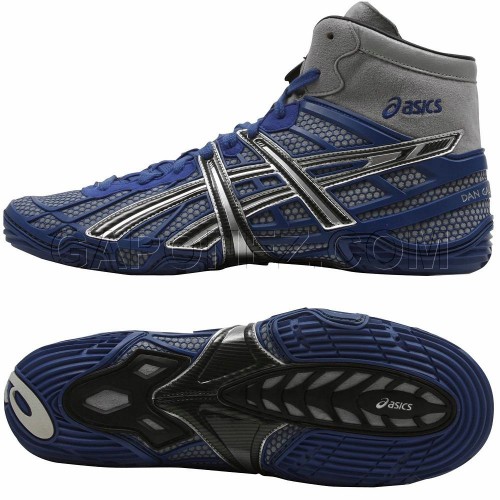 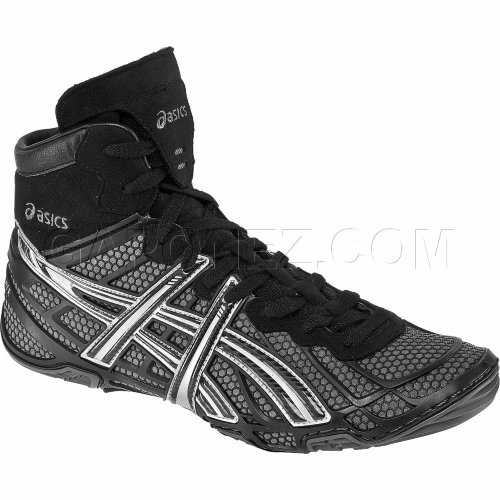 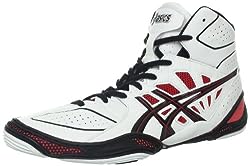 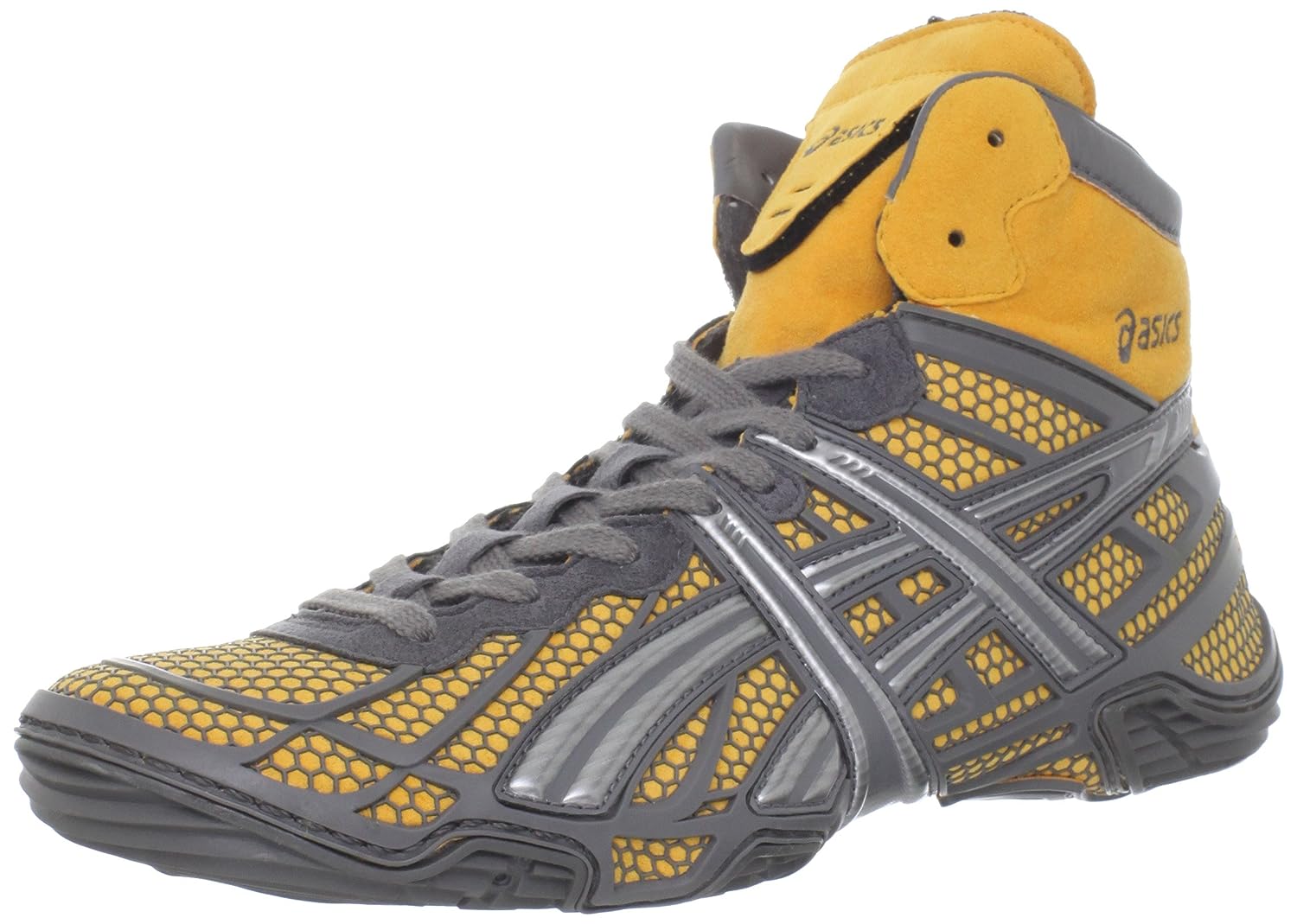