In 2005, Deschanel was cast as Dr. Temperance Brennan with David Boreanaz as FBI agent Seeley Booth on the Fox crime procedural comedy-drama Bones, based on the novels and the career of forensic anthropologist and author Kathy Reichs, created by Hart Hanson. The series ran for 12 seasons from September 13, 2005 to March 28, 2017. For her performance, she received a 2006 Satellite Award nomination and a 2007 Teen Choice Award nomination. Deschanel and Boreanaz served as co-producers at the start of the show's third season, before becoming producers in the middle of the show's fourth season. While Bones was still in production, Deschanel also played the Brennan character on a 2015 episode of Sleepy Hollow and a 2016 episode of BoJack Horseman. 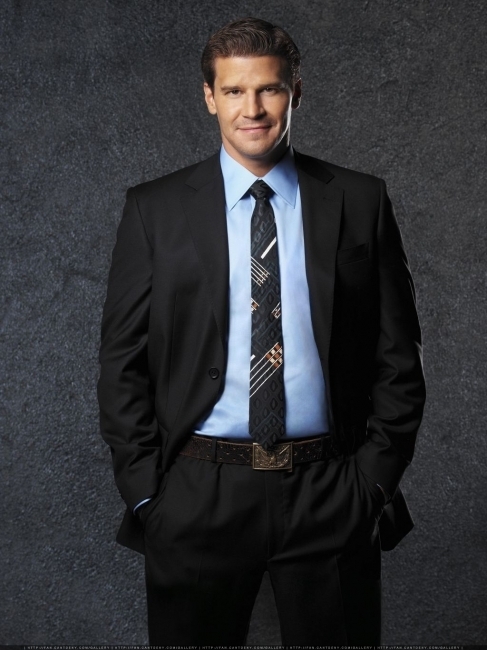 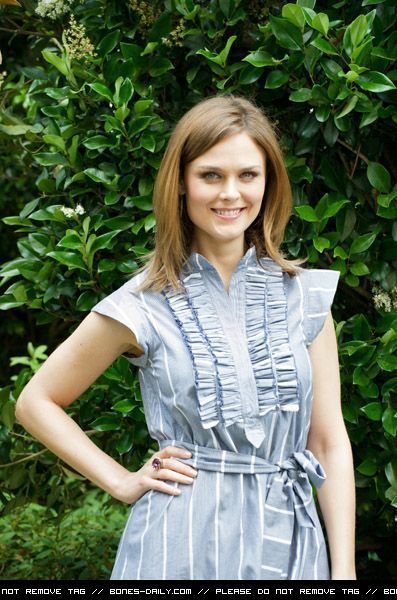 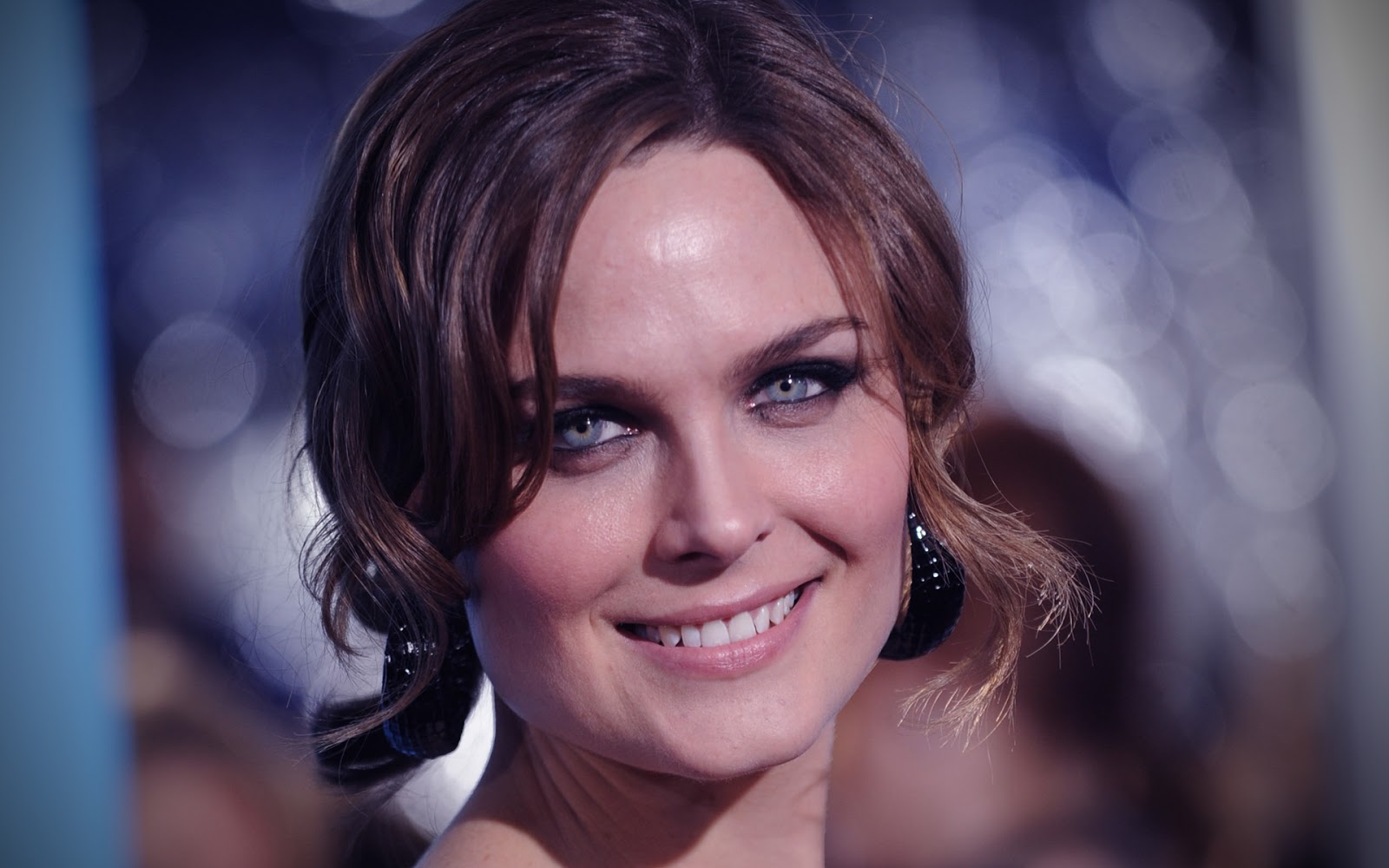 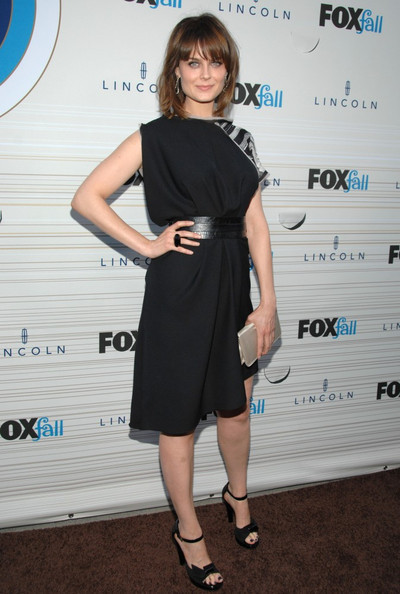 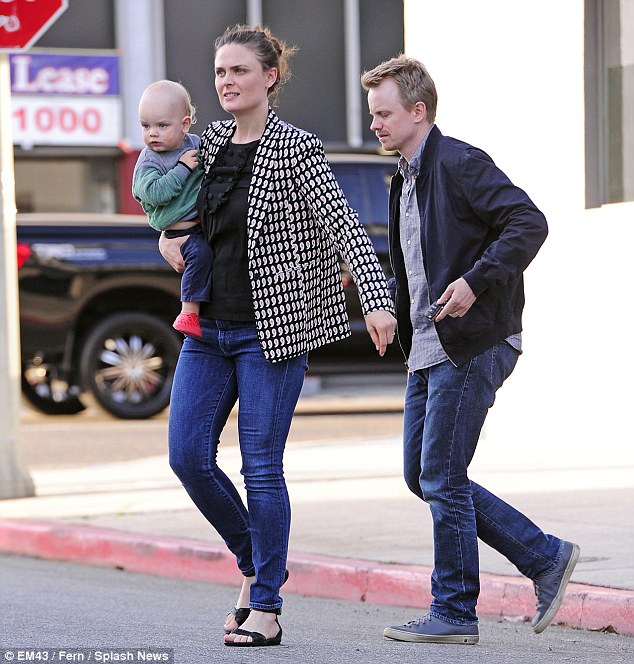 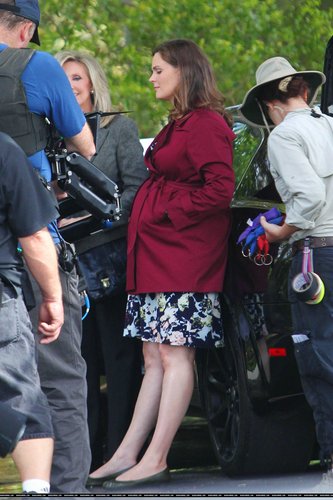 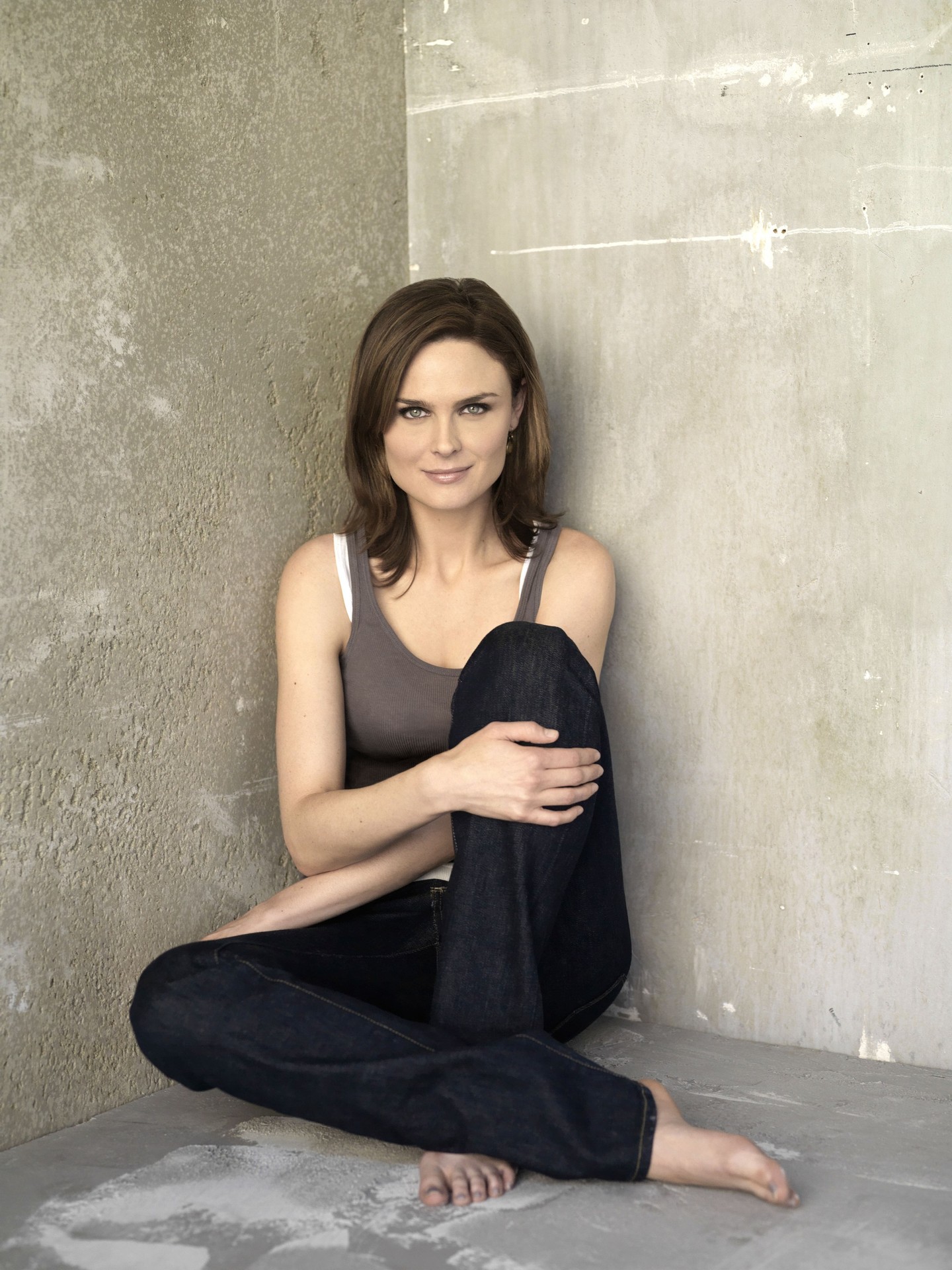 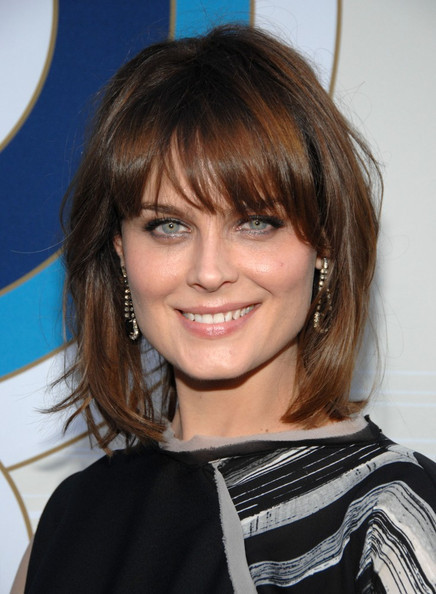 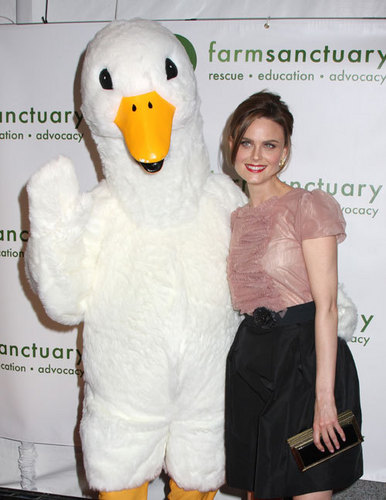