Federal-style architecture is the name for the classicizing architecture built in the newly founded United States between c. 1780 and 1830, and particularly from 1785 to 1815. This style shares its name with its era, the Federalist Era. The name Federal style is also used in association with furniture design in the United States of the same time period. The style broadly corresponds to the classicism of Biedermeier style in the German-speaking lands, Regency architecture in Britain and to the French Empire style. 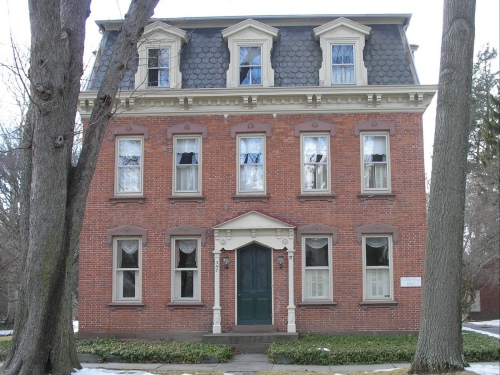 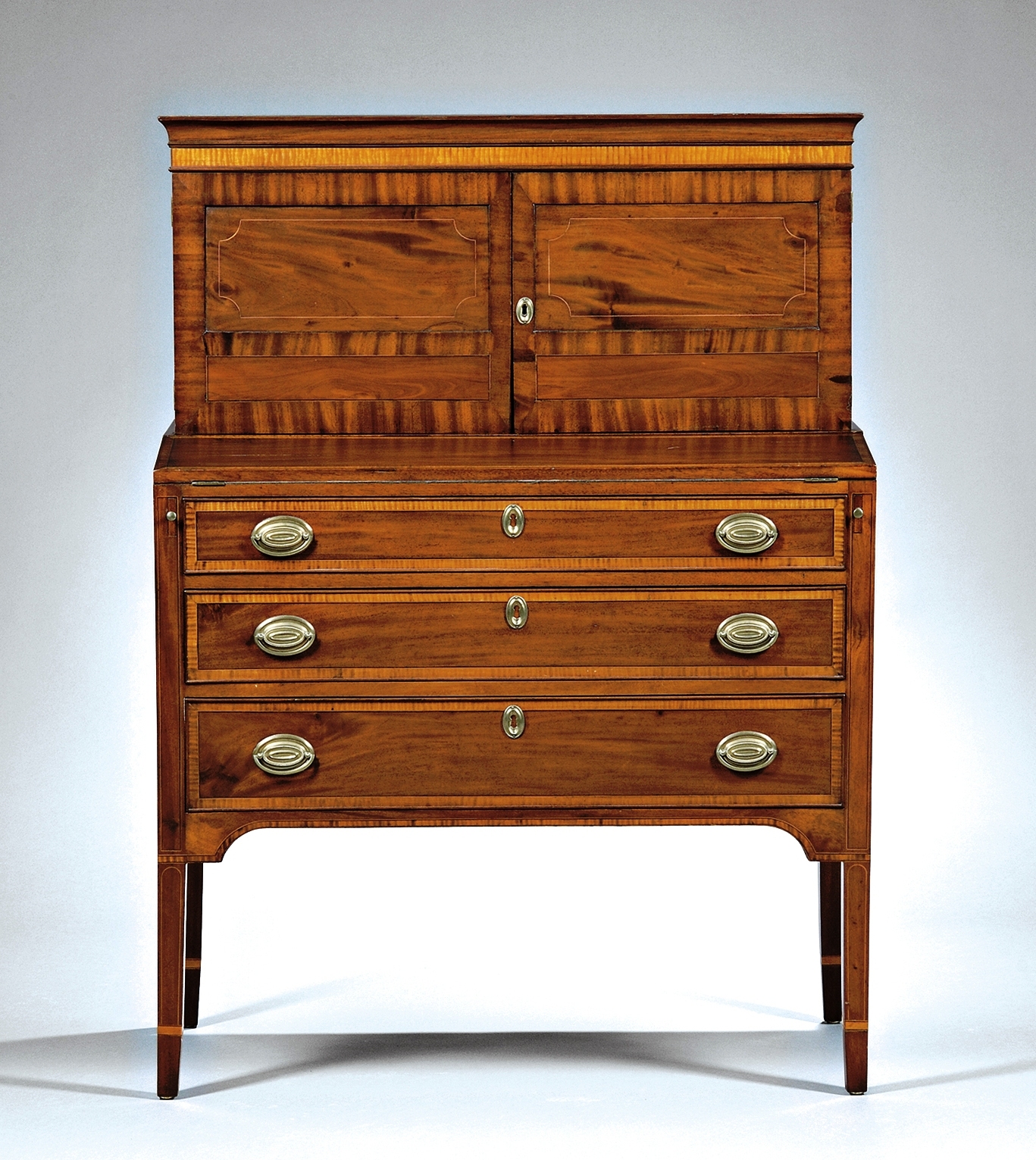 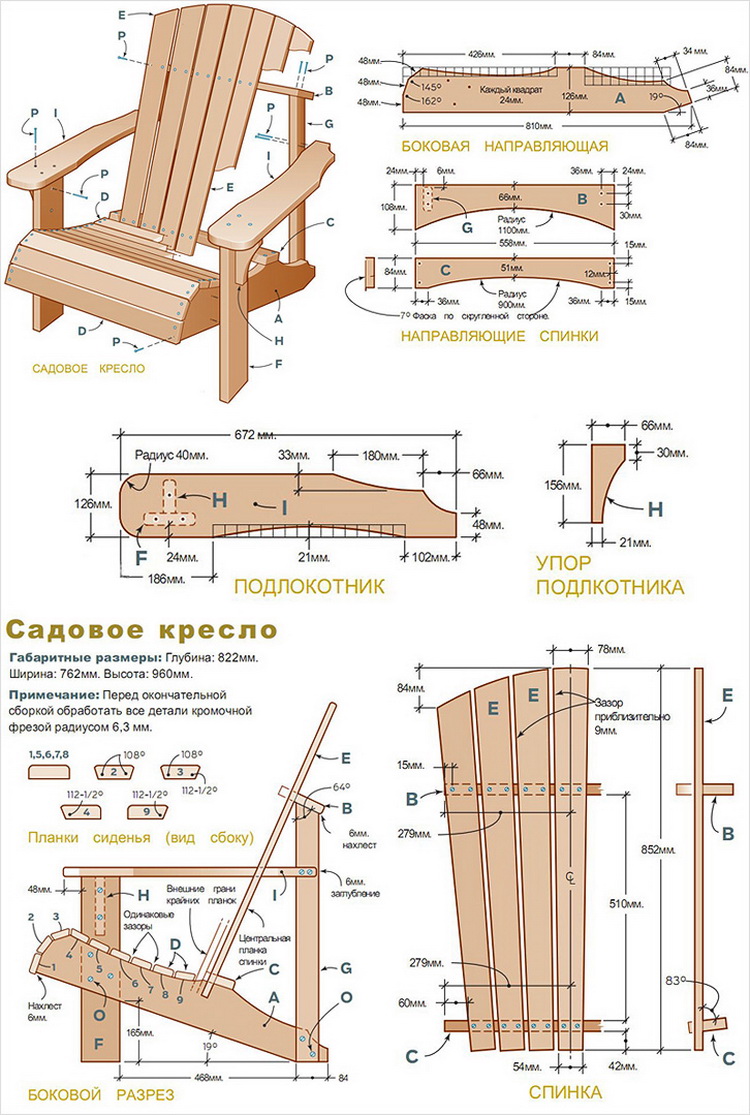 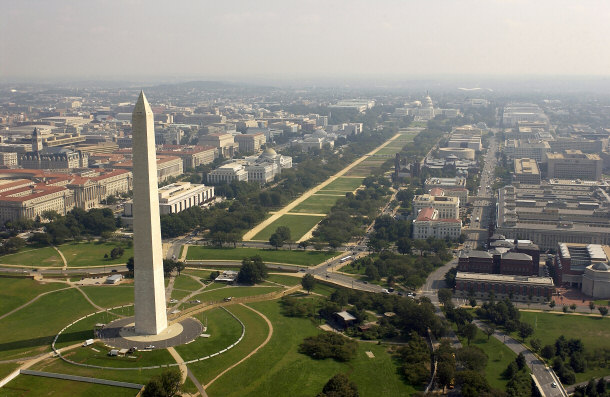