The current editor-in-chief is Bernadette Morra. Previous to joining Fashion, Morra spent 23 years at the Toronto Star, first as fashion writer, then (since 1993) as fashion editor. She left the Star in 2008 to be a freelance writer and launch a website for jewellery lovers. Bernadette has reported from the runways of Milan, London, Paris and New York, and interviewed many top fashion designers, models and celebrities including Karl Lagerfeld, Marc Jacobs, Nicolas Ghesquière, Victoria Beckham and Linda Evangelista.

This site contains all about Fashion Magazine Covers 2018. 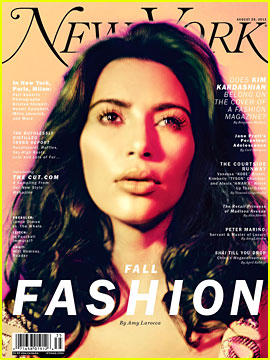 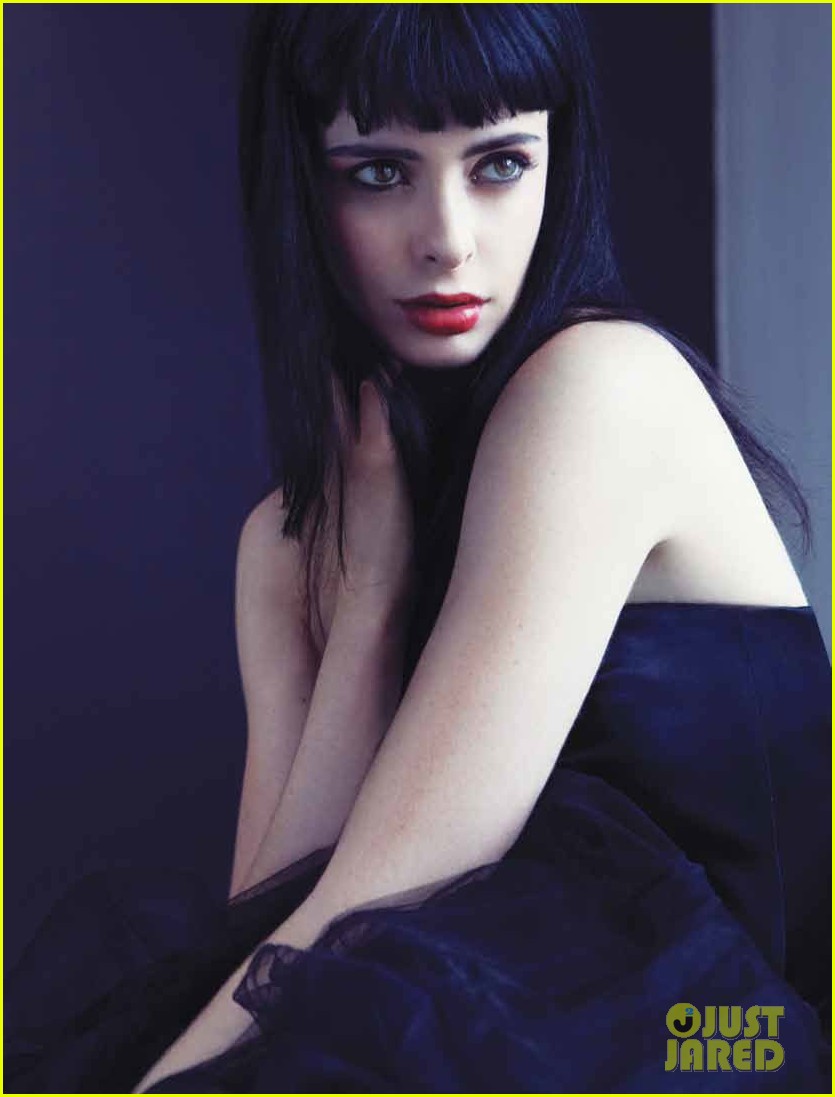 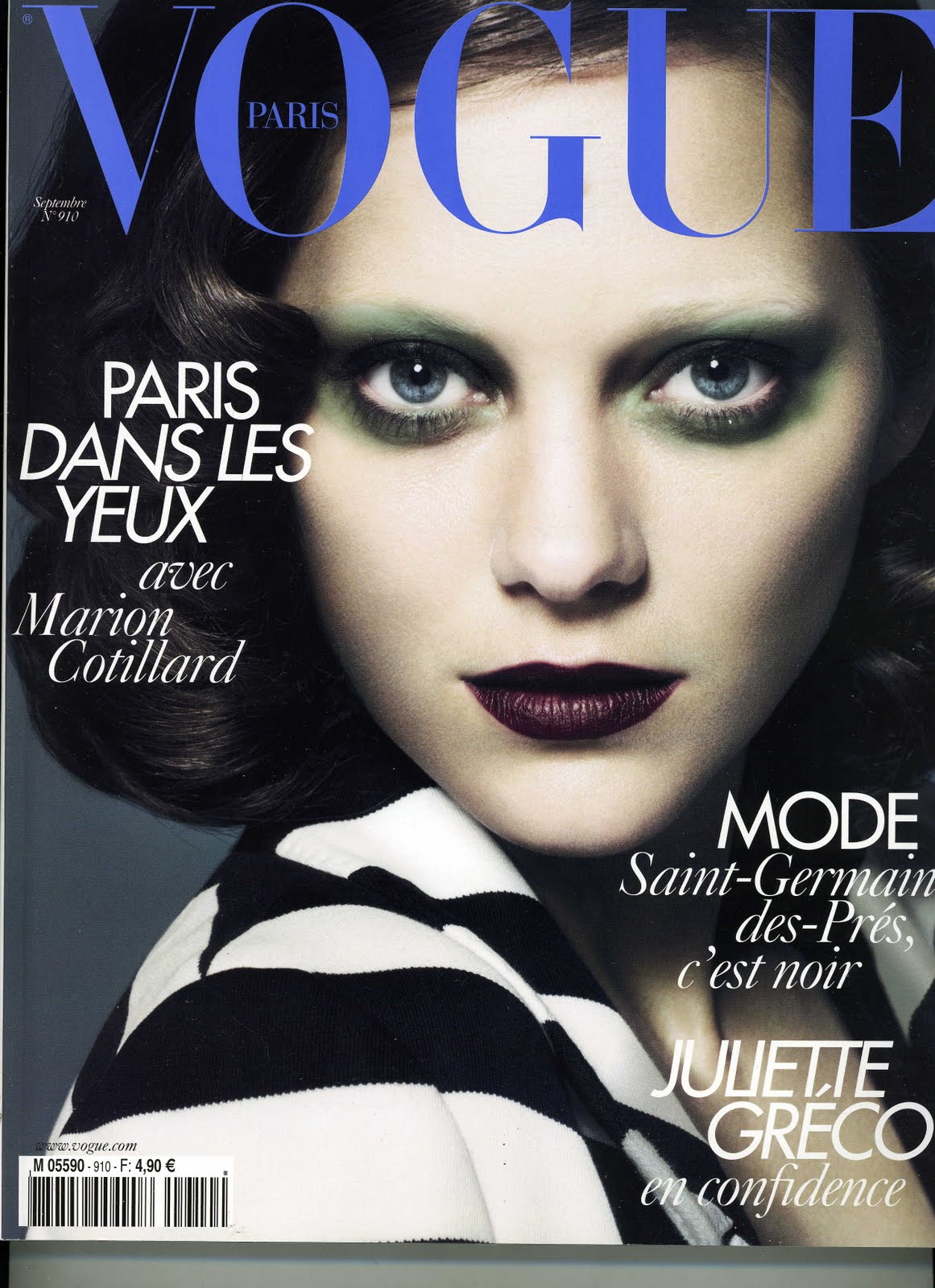 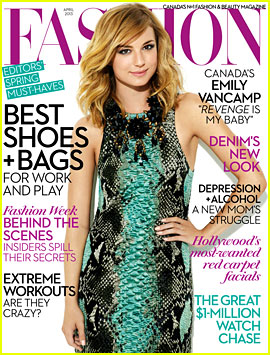 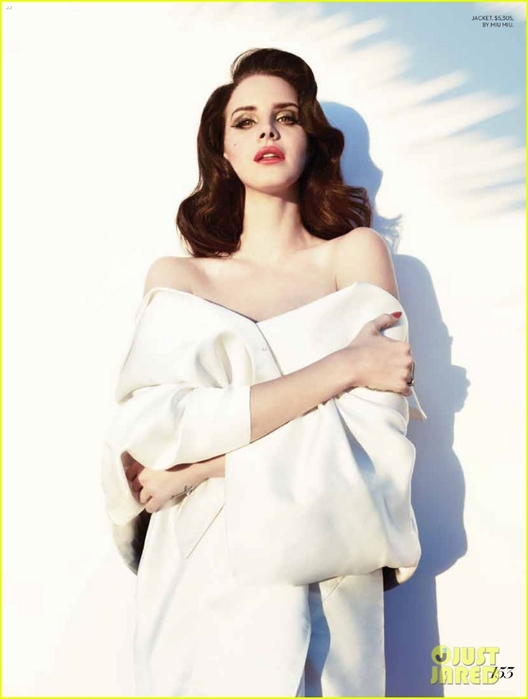