Greek mythology is the body of myths originally told by the ancient Greeks and a genre of Ancient Greek folklore. These stories concern the origin and the nature of the world, the lives and activities of deities, heroes, and mythological creatures, and the origins and significance of the ancient Greeks' own cult and ritual practices. Modern scholars study the myths in an attempt to shed light on the religious and political institutions of ancient Greece and its civilization, and to gain understanding of the nature of myth-making itself. 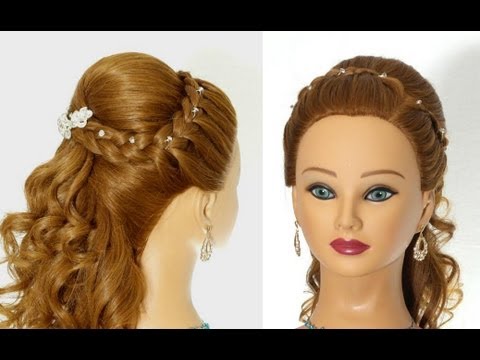 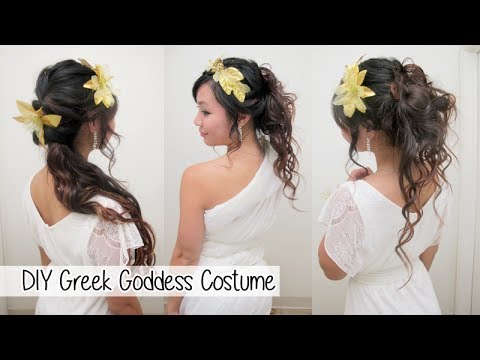 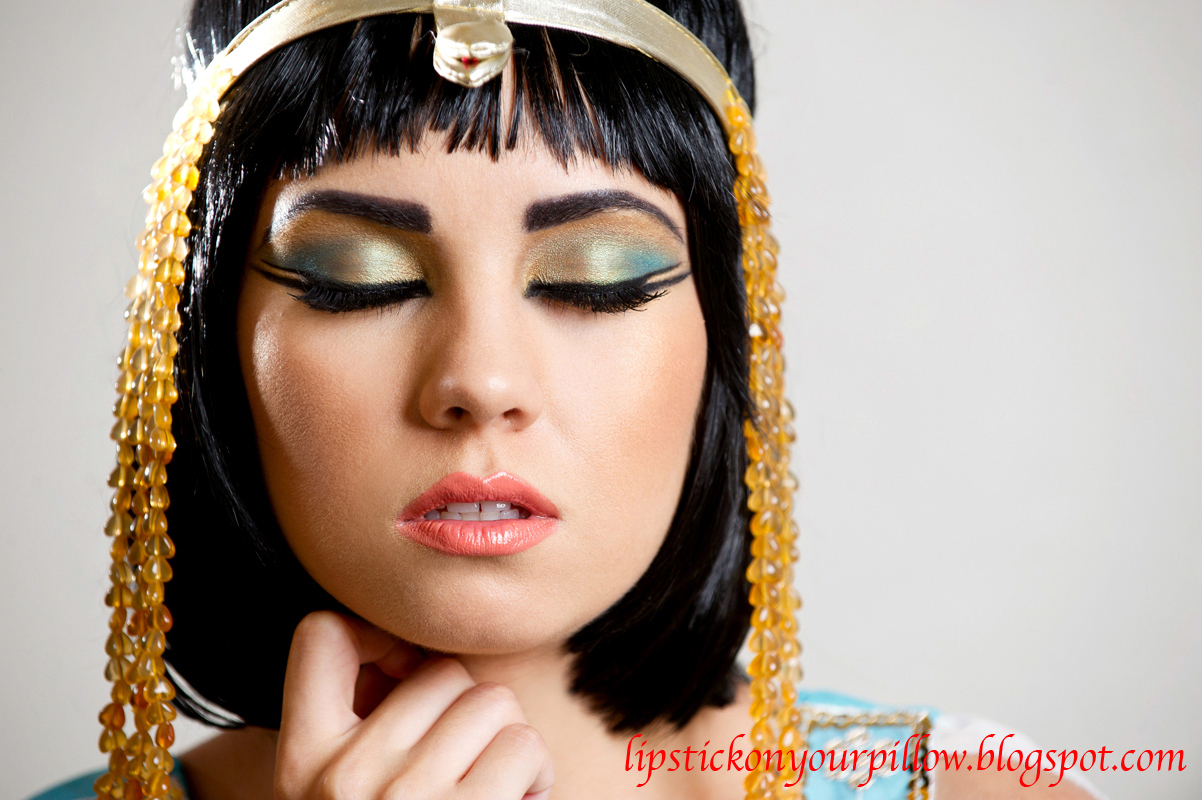