The Hitler Youth (German: Hitlerjugend [ˈhɪtlɐˌjuːɡn̩t] (listen), often abbreviated as HJ) was the youth organisation of the Nazi Party in Germany. Its origins dated back to 1922 and it received the name Hitler-Jugend, Bund deutscher Arbeiterjugend ("Hitler Youth, League of German Worker Youth") in July 1926. From 1933 until 1945, it was the sole official boy's youth organisation in Germany and was partially a paramilitary organisation; it was composed of the Hitler Youth proper for male youths aged 14 to 18, and the German Youngsters in the Hitler Youth (Deutsches Jungvolk in der Hitler Jugend or "DJ", also "DJV") for younger boys aged 10 to 14. 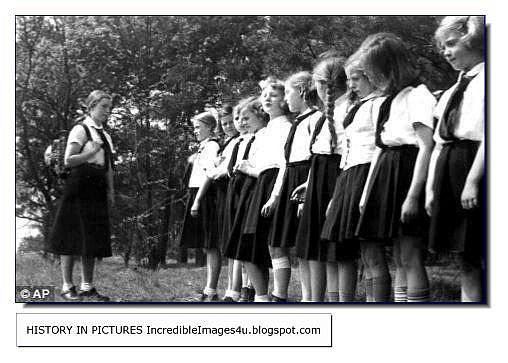 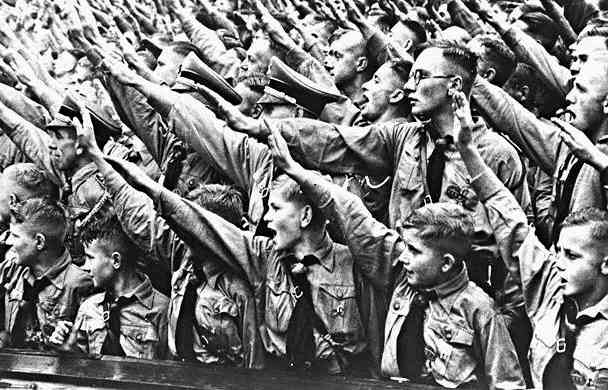 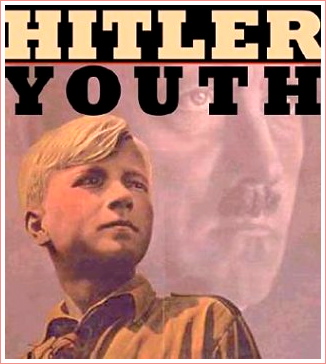 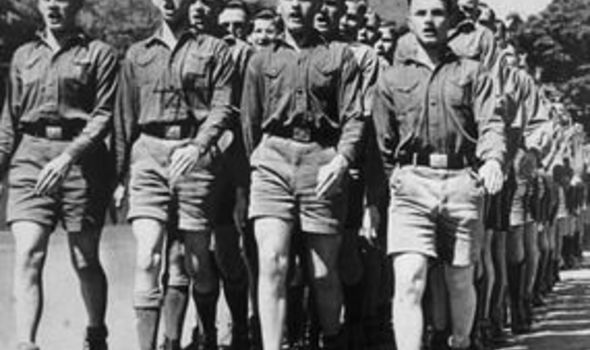 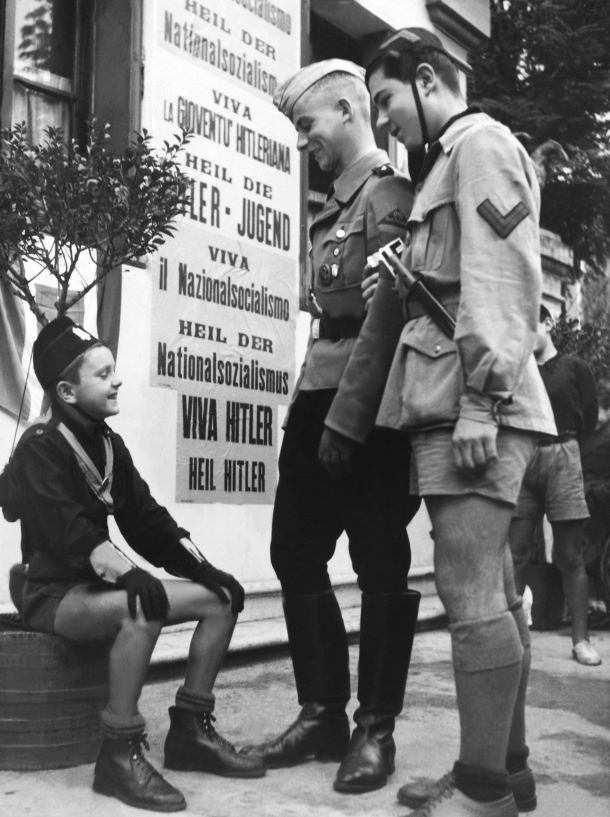 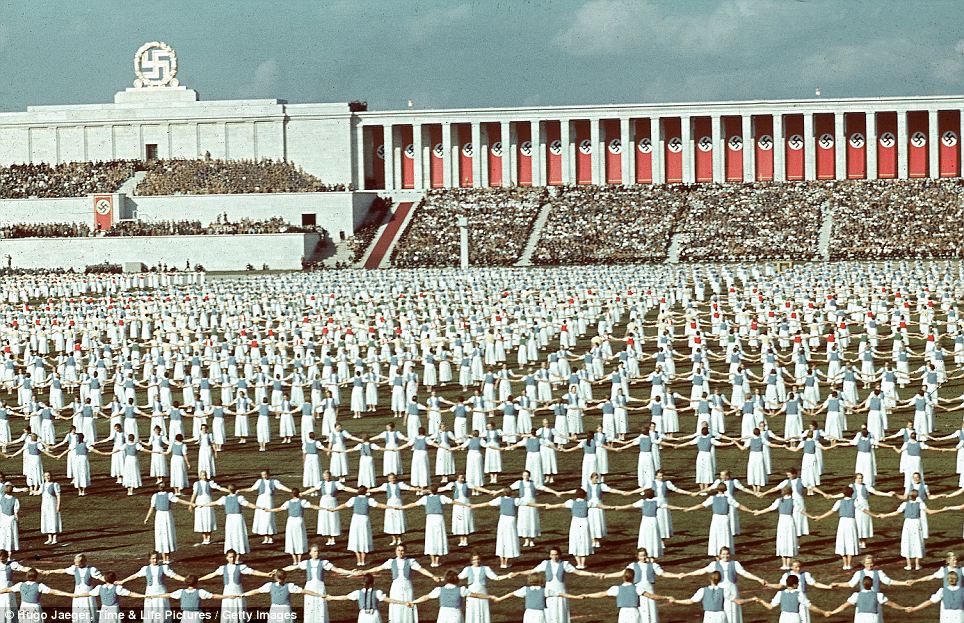