Born and raised in Los Angeles to an American father and Australian mother, both of whom worked in show business, Stewart began her career as a child actress in 1999. She gained notice in 2002 for playing the daughter of Jodie Foster's character in the thriller Panic Room, which garnered her a Young Artist Award nomination for Best Leading Actress in a Feature Film. She subsequently starred in Speak (2004), Catch That Kid (2004), Zathura: A Space Adventure (2005), and Into the Wild (2007). In 2010, she was awarded the BAFTA Rising Star Award. Stewart went on to gain wide recognition for playing Bella Swan in The Twilight Saga film series (2008–2012), which collectively grossed over $3. 3 billion worldwide. 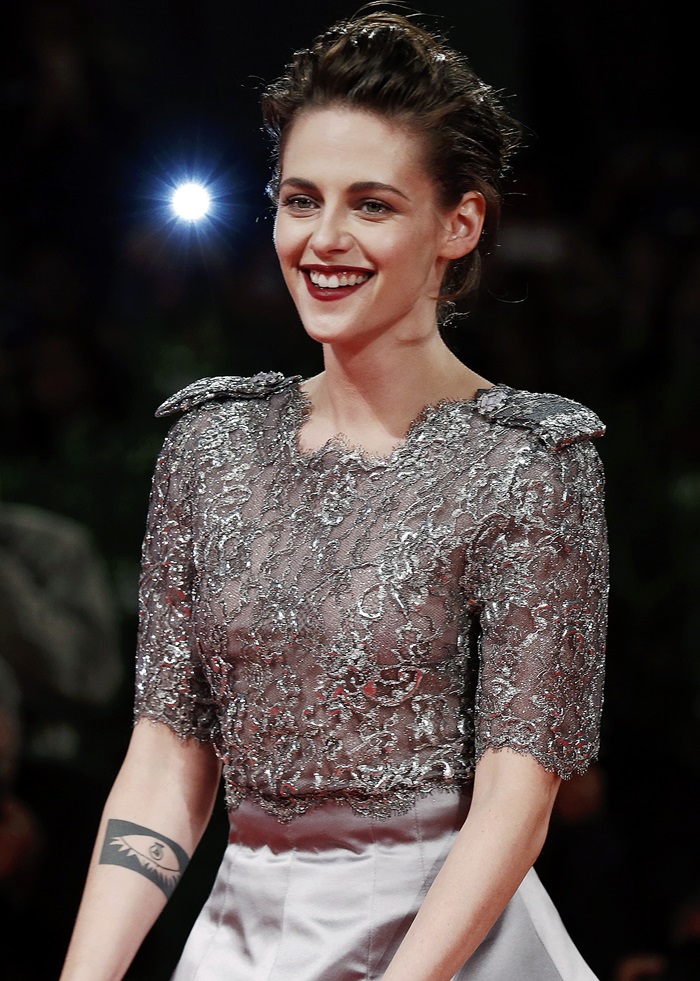 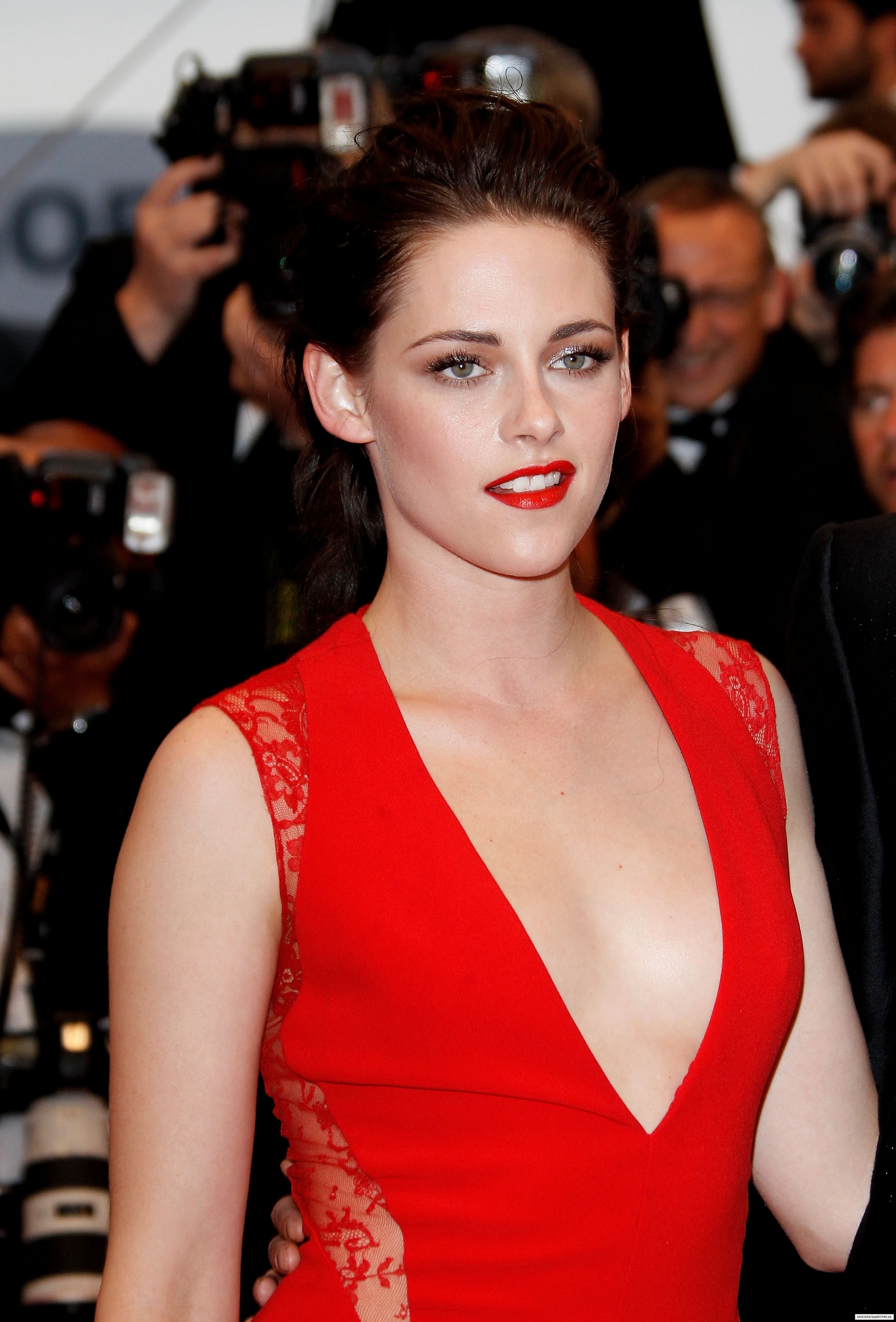 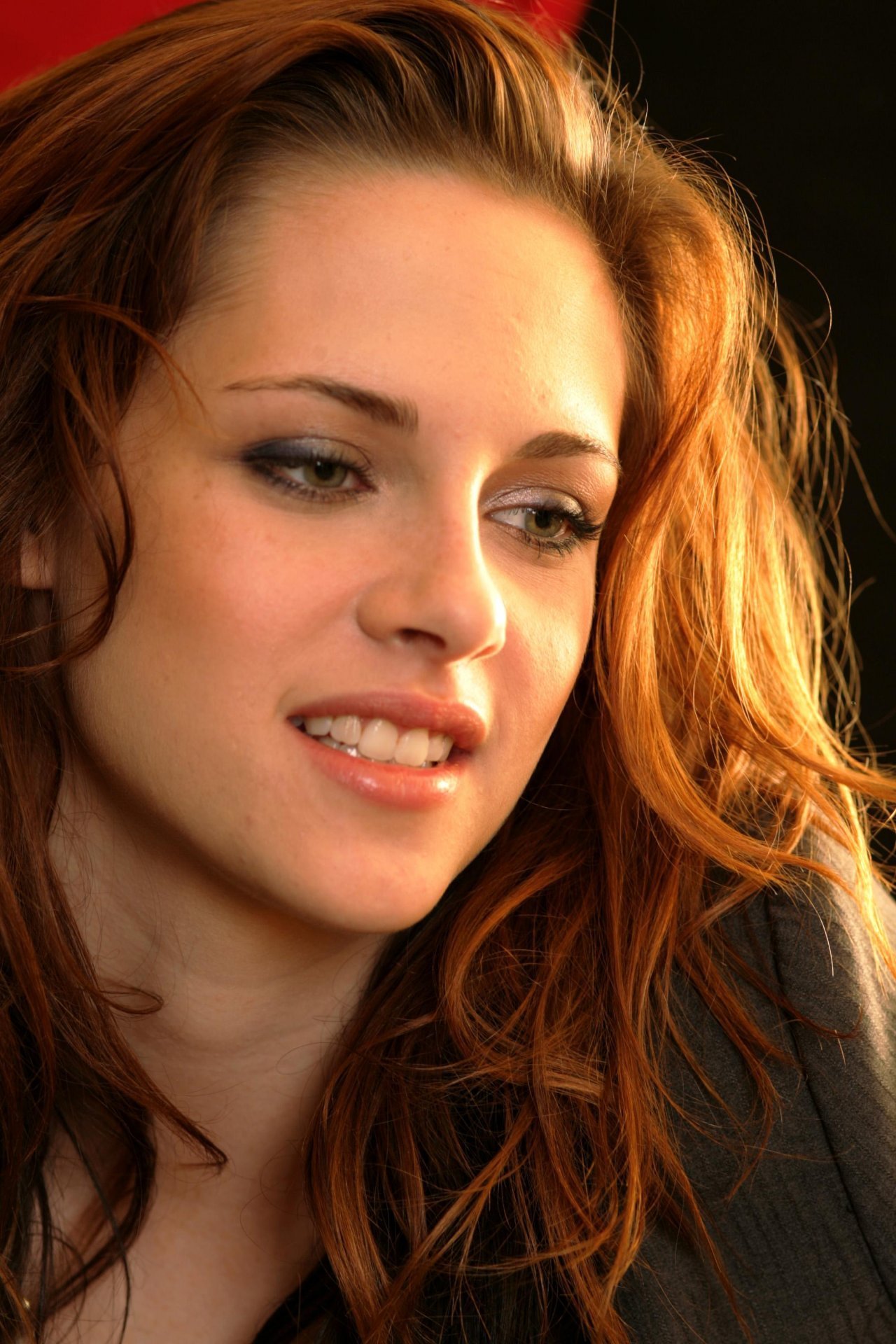 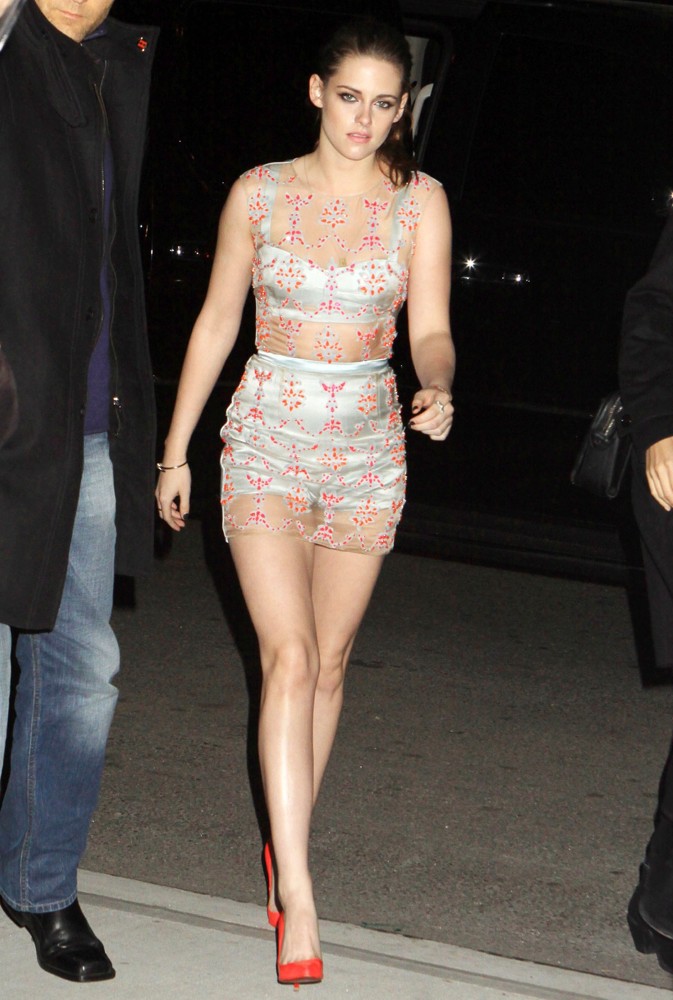 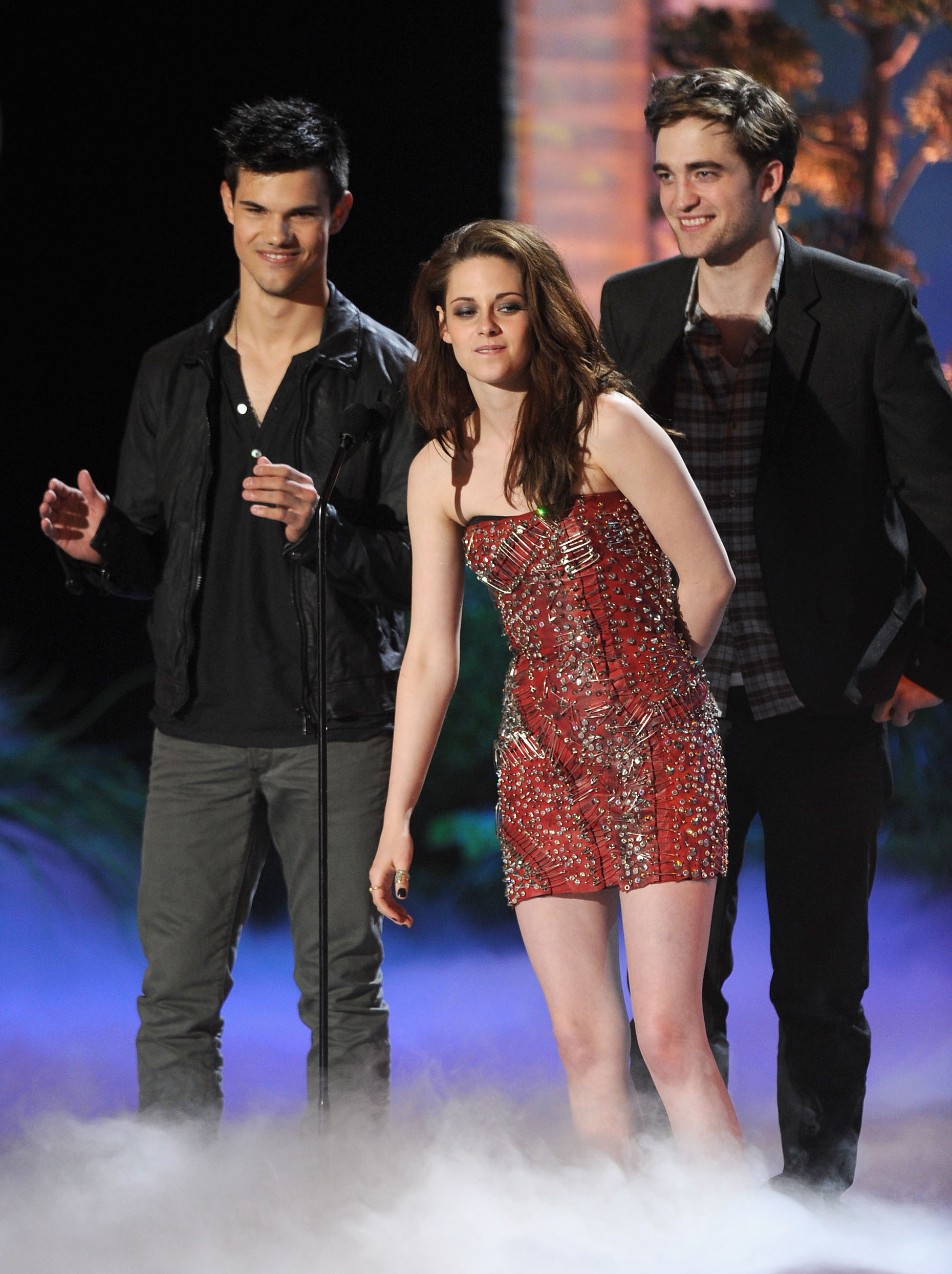 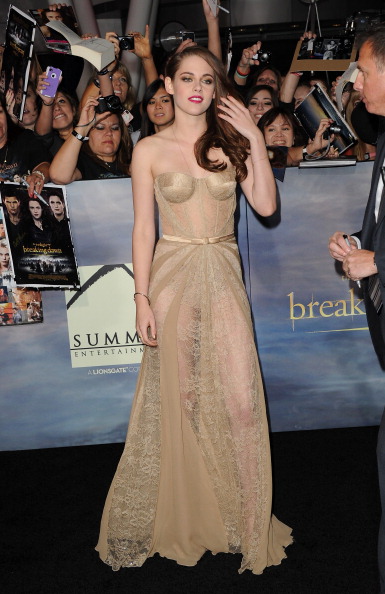