Lauren Keyana "Keke" Palmer (born August 26, 1993) is an American actress, singer, songwriter, and television personality. Palmer was born in Harvey, Illinois, and raised in Robbins, Illinois. She released her debut album, So Uncool, on September 18, 2007, through Atlantic Records. The album failed to chart on the US Billboard 200 but did chart at number 85 on the R&B chart. The album was preceded by the second single "Keep It Movin'".

This page contains all about Keke Palmer Black Hair. 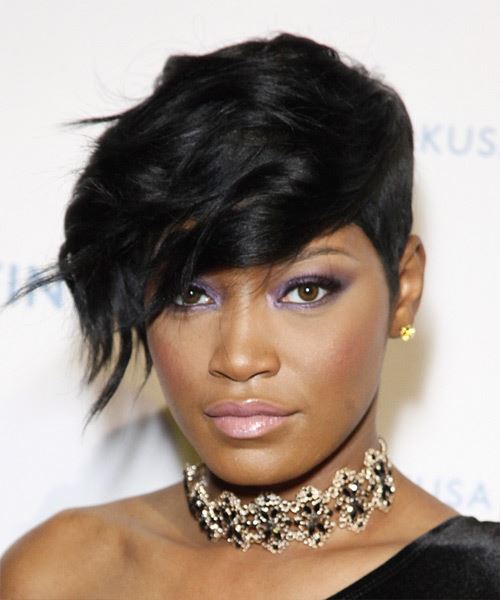 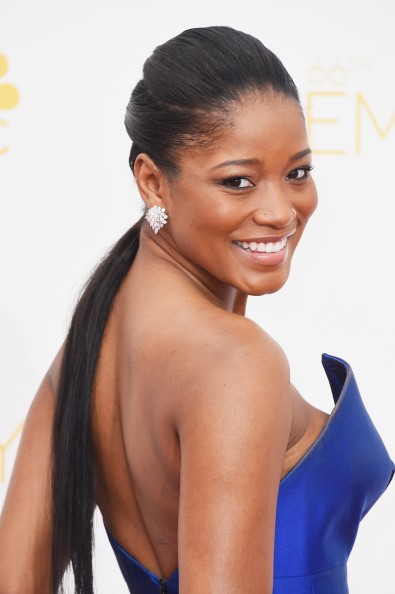