Keri Lynn Hilson (born December 5, 1982) is an American singer, songwriter, vocal arranger and actress. She was born and raised in Decatur, Georgia and spent most of her youth working with producer Anthony Dent as a songwriter and background vocalist for several R&B and hip hop artists. By the age of 14, Hilson had secured a record deal with the girl group D'Signe, who later disbanded. She attended Oxford College of Emory University in Georgia, while she continued writing songs for artists, including Britney Spears, The Pussycat Dolls, and Mary J. Blige, with the production and songwriting team, The Clutch. In 2006, Hilson signed with American rapper and producer Timbaland's record label, Mosley Music. Her breakthrough came in 2007 after appearing on Timbaland's single "The Way I Are", which topped charts around the world. 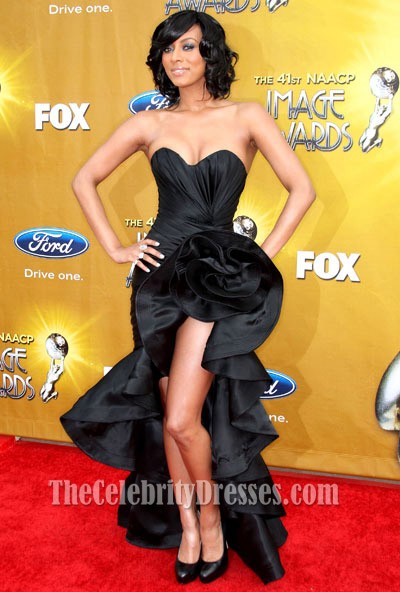 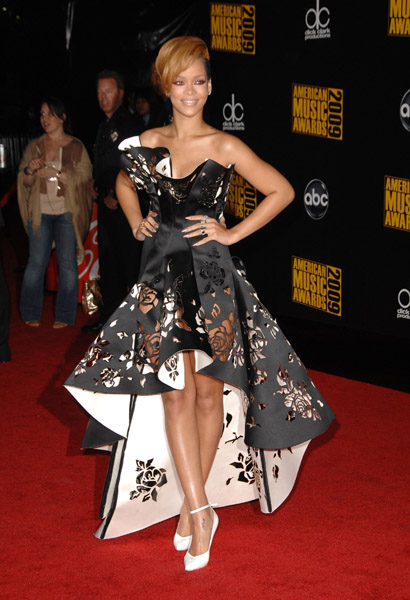 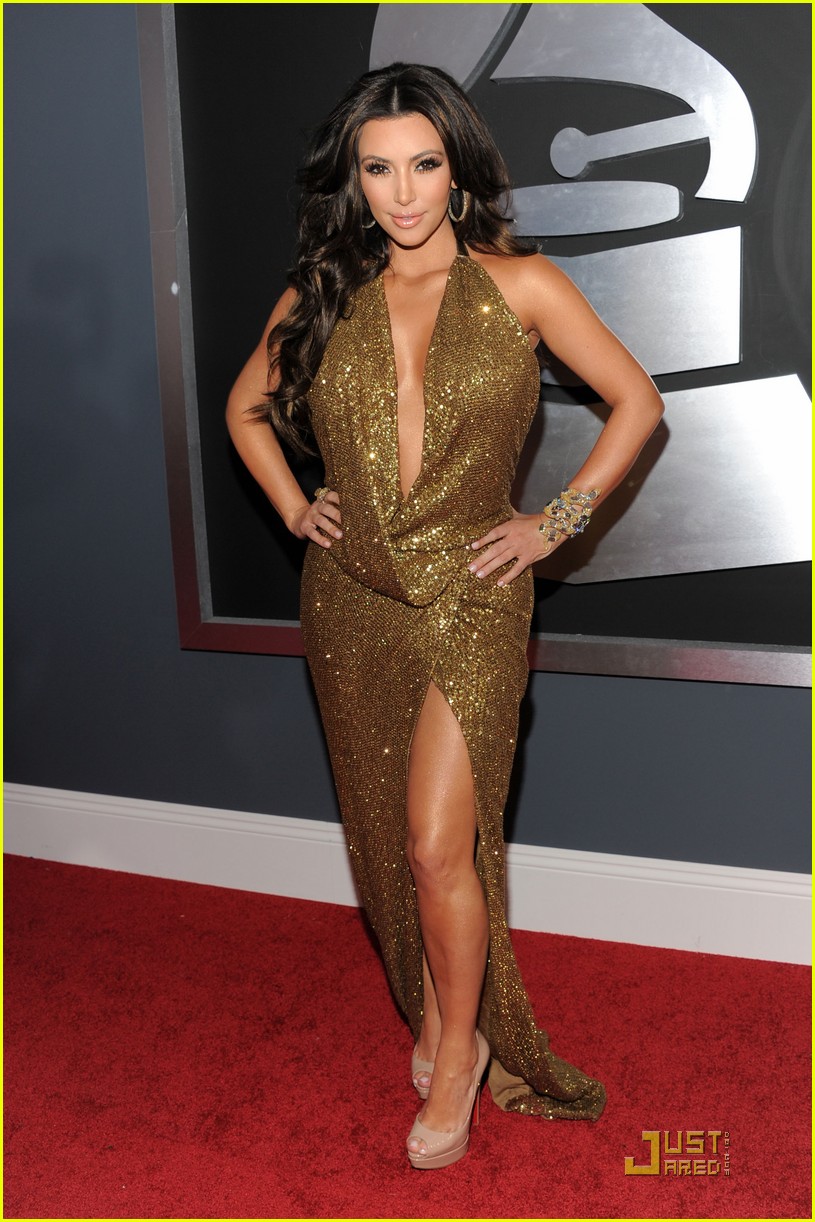 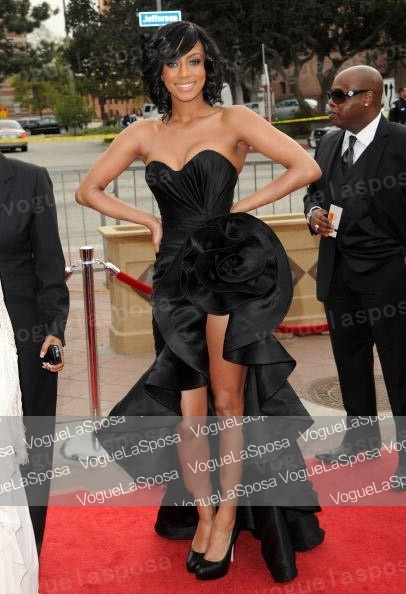 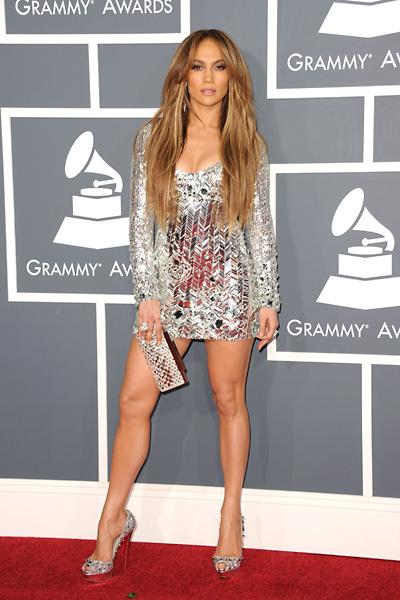 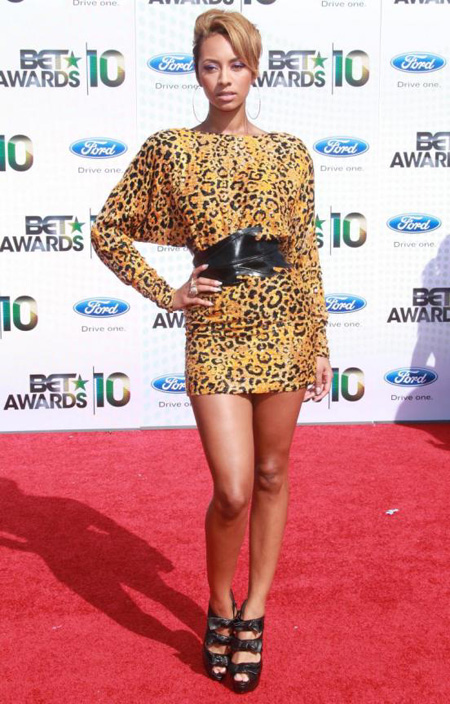