Kimberly Sue Yap Chiu (Tagalog pronunciation: [tʃʊ]; born April 19, 1990) is a Chinese Filipino actress, singer, recording artist, and television host in the Philippines. Kim garnered acclaim at a young age for her acting performances on television and film. She is known as Philippine showbiz's "Chinita Princess" and once hailed "Princess of Philippine Movies and TV" for three consecutive years in the Philippines. She is currently managed and under contract to Star Magic, ABS-CBN's home-based talent agency and is referred to as the "Dance Floor Diva". 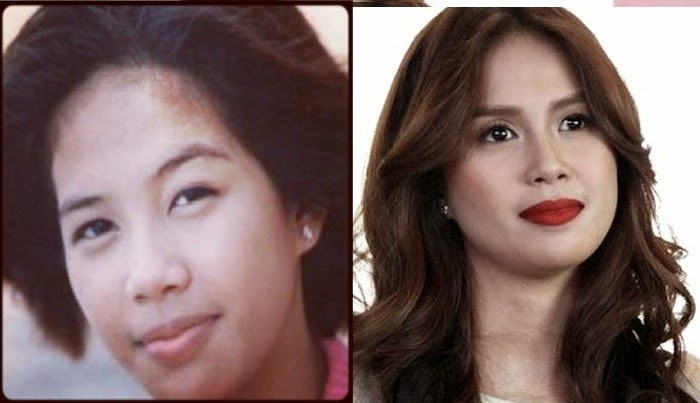 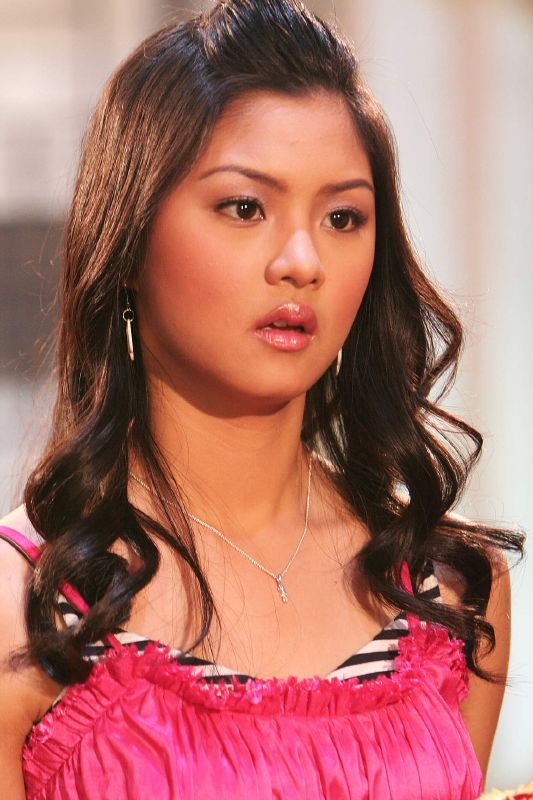 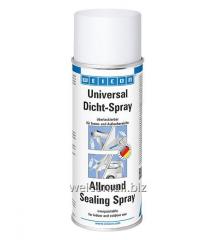 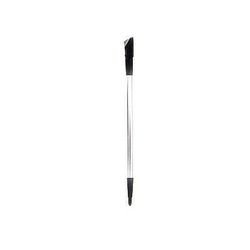 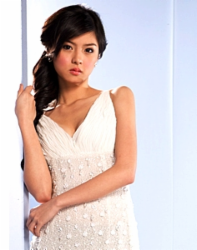 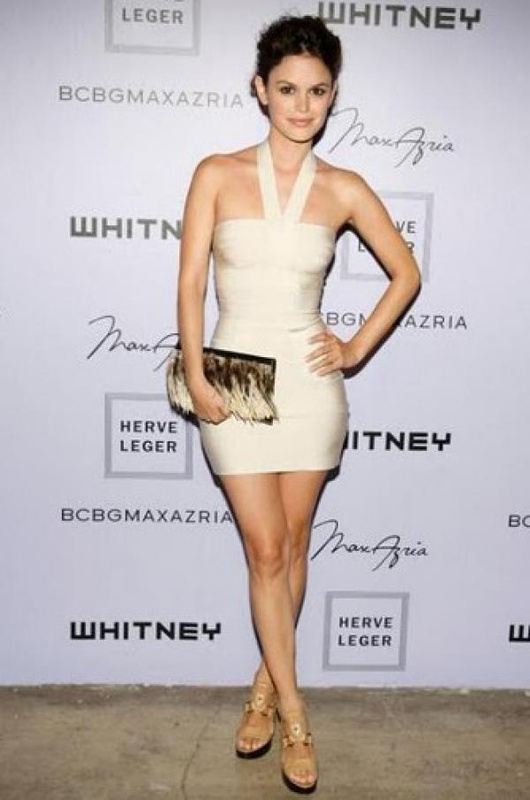 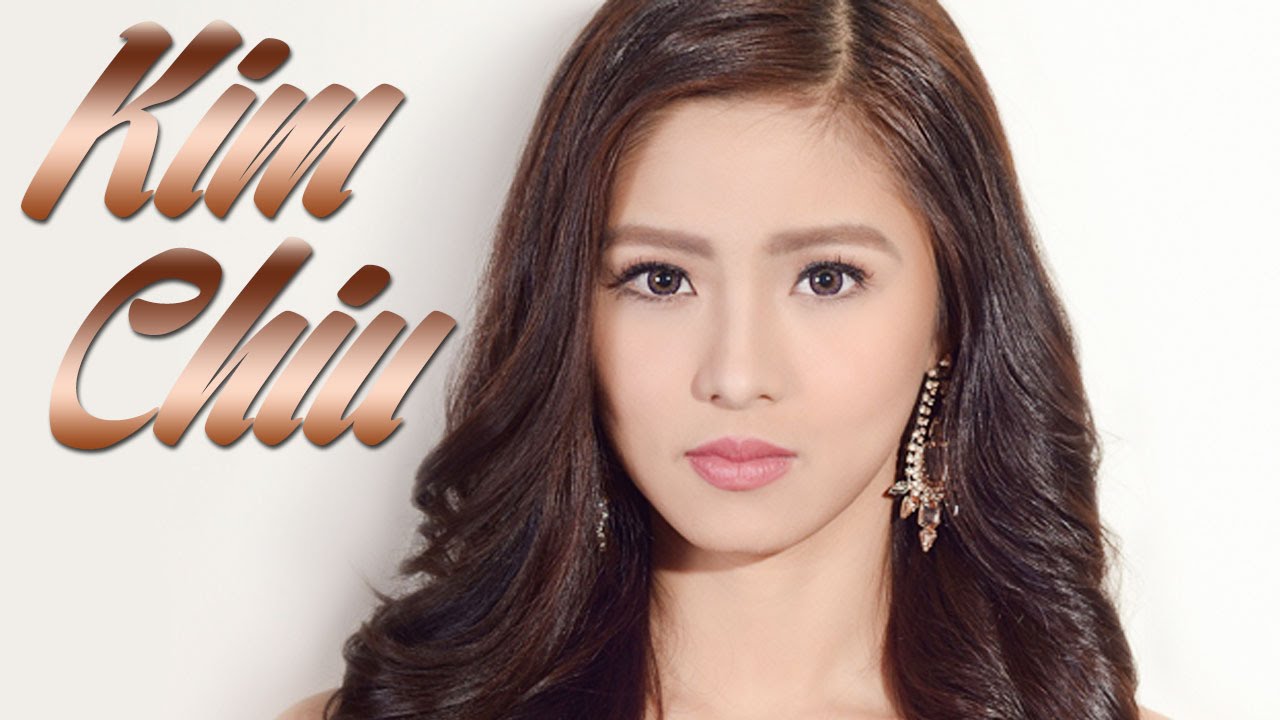