The Little Mermaid II: Return to the Sea is a 2000 American animated direct-to-video musical adventure film produced by Walt Disney Television Animation, the sequel to the 1989 Disney animated film The Little Mermaid and final installment in The Little Mermaid series. Directed by Jim Kammerud and Brian Smith, the story of the film takes place 12 years after the original, and focuses on Ariel and Eric's daughter Melody, a human princess who longs to swim in the ocean despite her parents' law that the sea is forbidden to her. The film features the voices of Jodi Benson as Ariel, Tara Charendoff as Melody, and Pat Carroll as Morgana, the film's new villain. In 2008, Disney released a third film in the Little Mermaid series, The Little Mermaid: Ariel's Beginning, which is a prequel to the original film. This was Buddy Hackett's final film role before his death in June 2003. The film received largely negative reviews with criticism directed at the plot, which many considered to be a generic rehash of the original film. 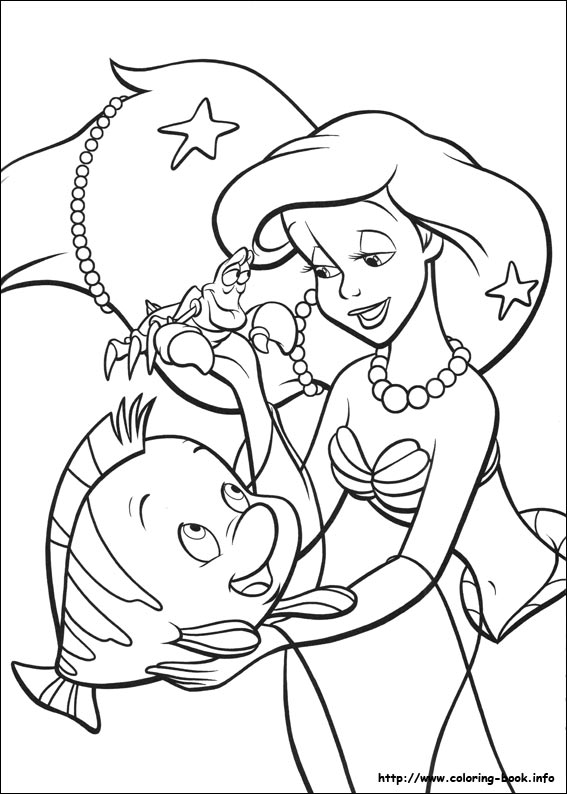