Conrad later moved to Los Angeles to pursue a career in the fashion industry, and received her own spin-off series The Hills in May 2006. It followed the personal and professional lives of her and friends Heidi Montag, Audrina Patridge, and Whitney Port. As the series progressed, a widely publicized feud between Conrad, Montag, and Montag's boyfriend Spencer Pratt became the central focus of the series, and was carried through each subsequent season in which Conrad was featured. During its production, she also attended the Fashion Institute of Design & Merchandising and worked for Teen Vogue and Kelly Cutrone's PR firm People's Revolution. Conrad left The Hills after five seasons, and was replaced by former Laguna Beach co-star Kristin Cavallari in May 2009. She filmed an alternate ending for the series finale in July 2010, which was broadcast in August 2013. 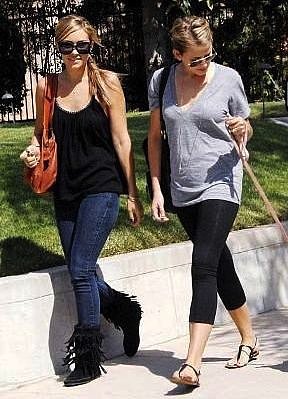 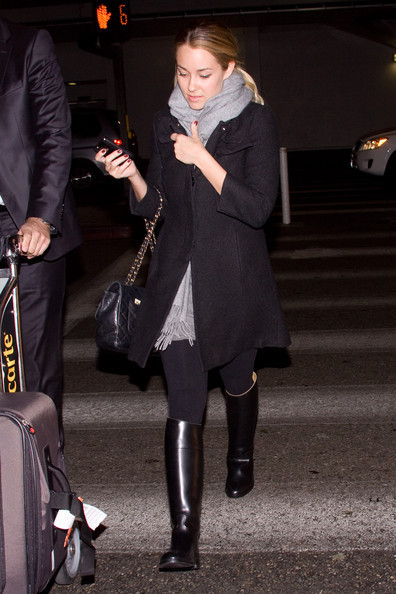 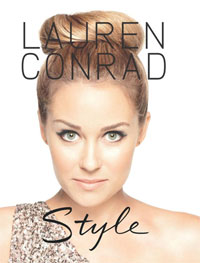 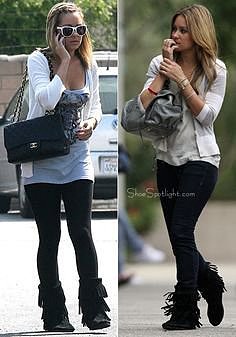 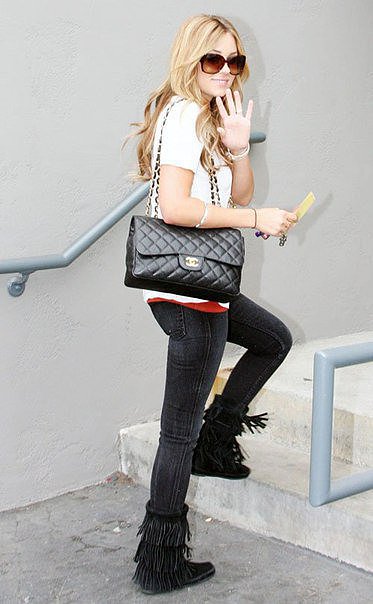 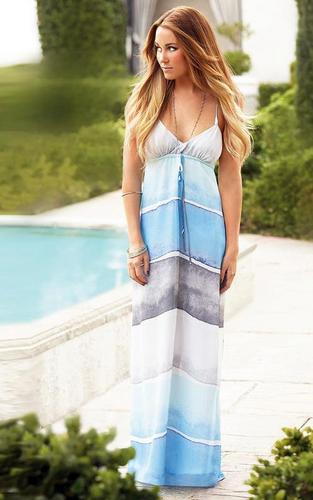