The Hatter is a fictional character in Lewis Carroll's Alice's Adventures in Wonderland and its sequel Through the Looking-Glass. He is very often referred to as the Mad Hatter, though this term was never used by Carroll. The phrase "mad as a hatter" pre-dates Carroll's works. The Hatter and the March Hare are referred to as "both mad" by the Cheshire Cat, in Alice's Adventures in Wonderland in the seventh chapter titled "A Mad Tea-Party". 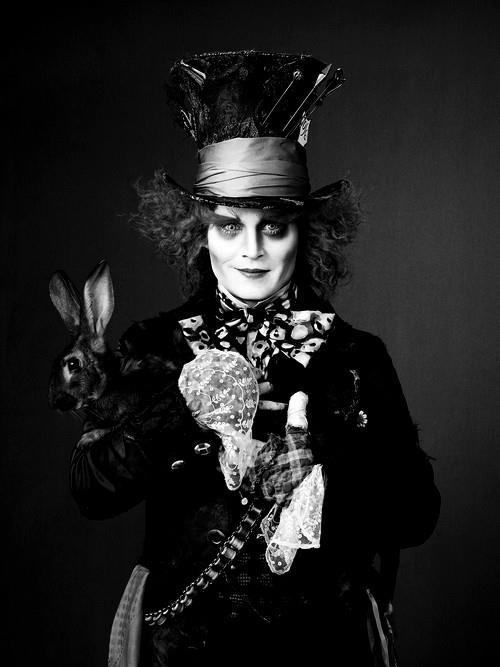 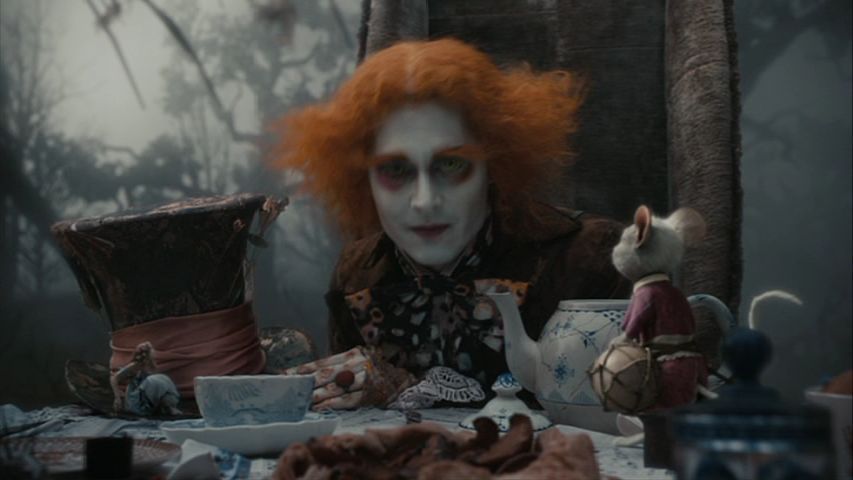 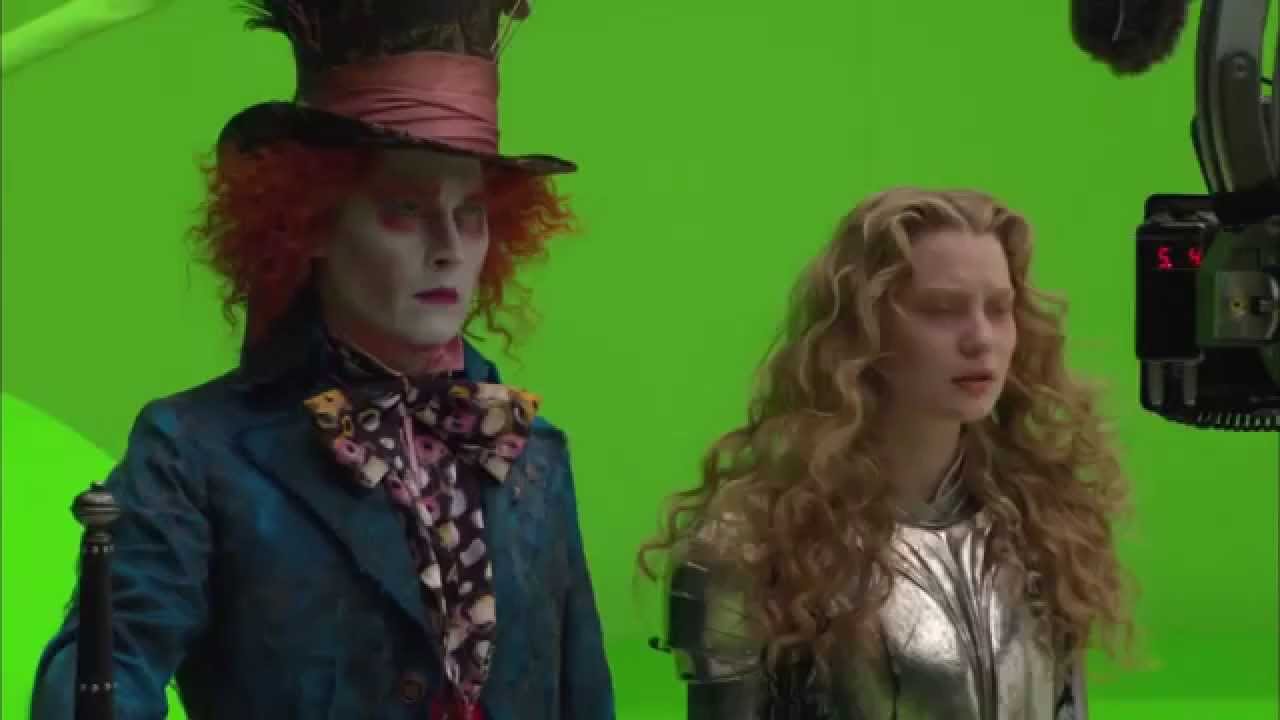 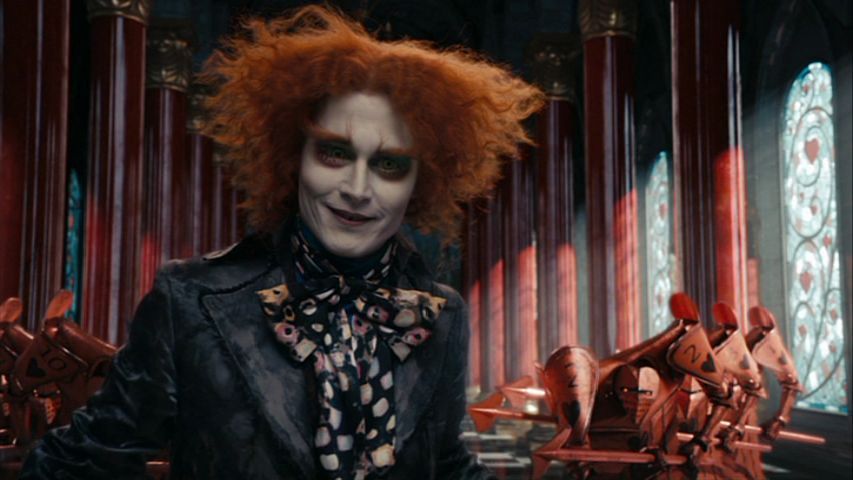 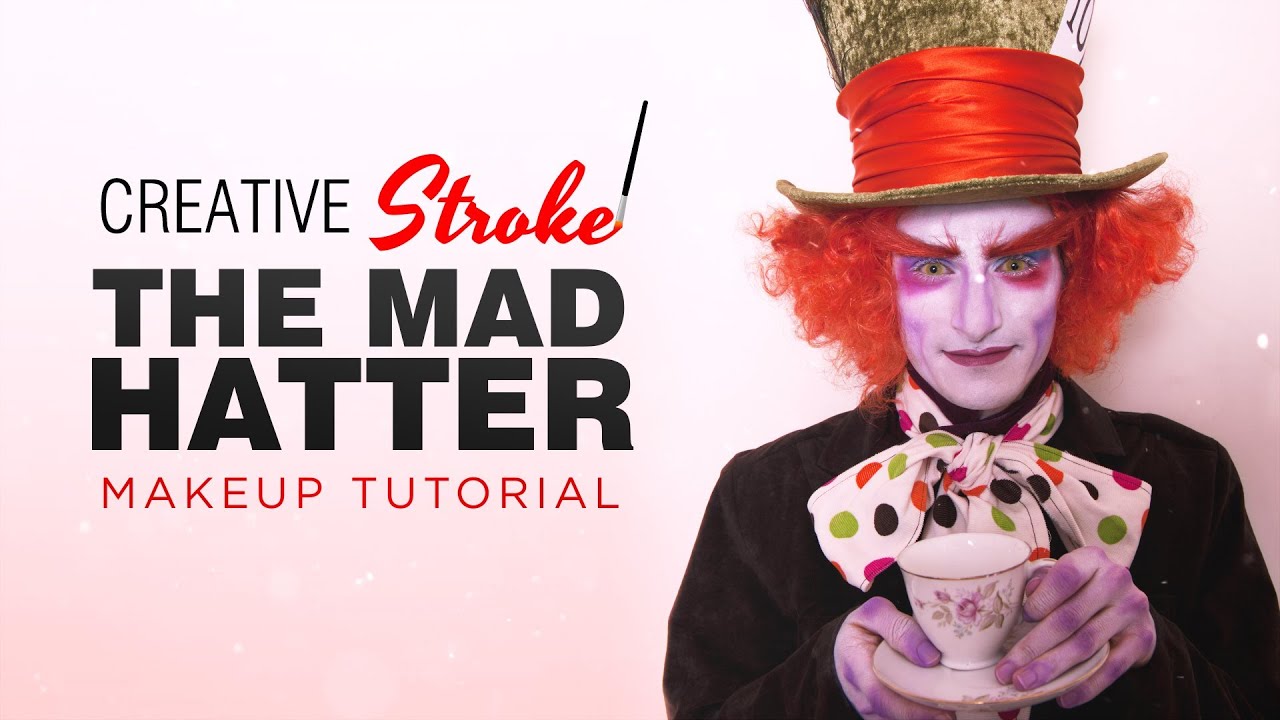 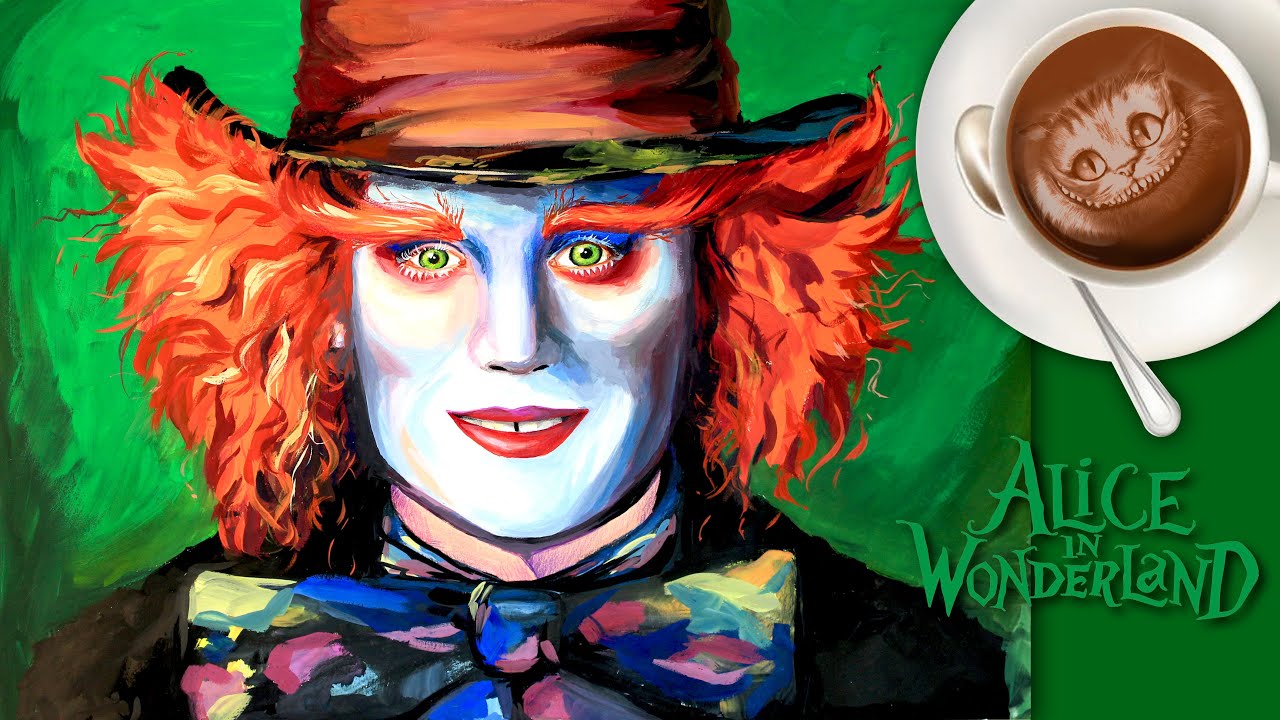 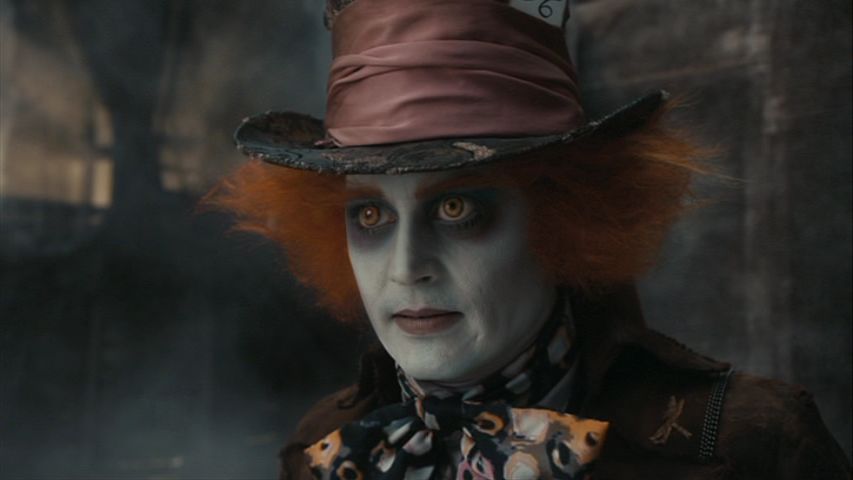 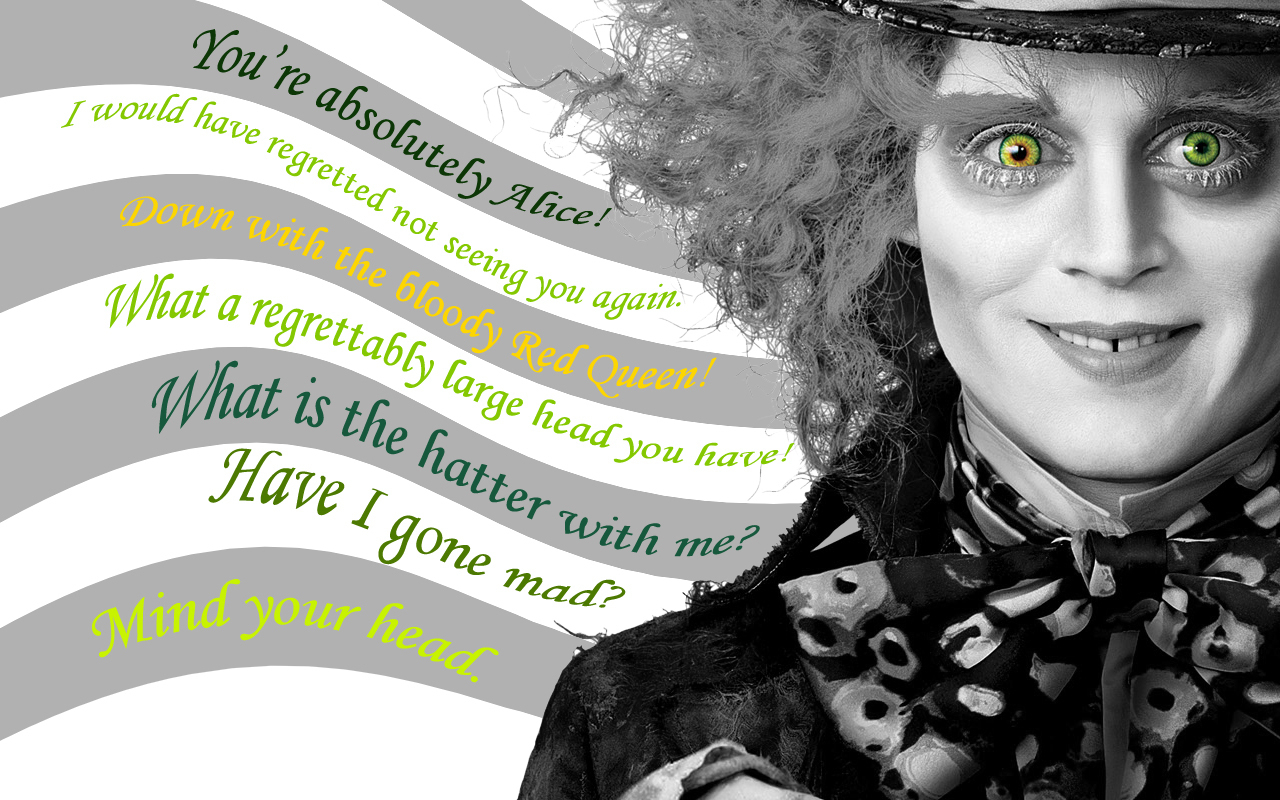 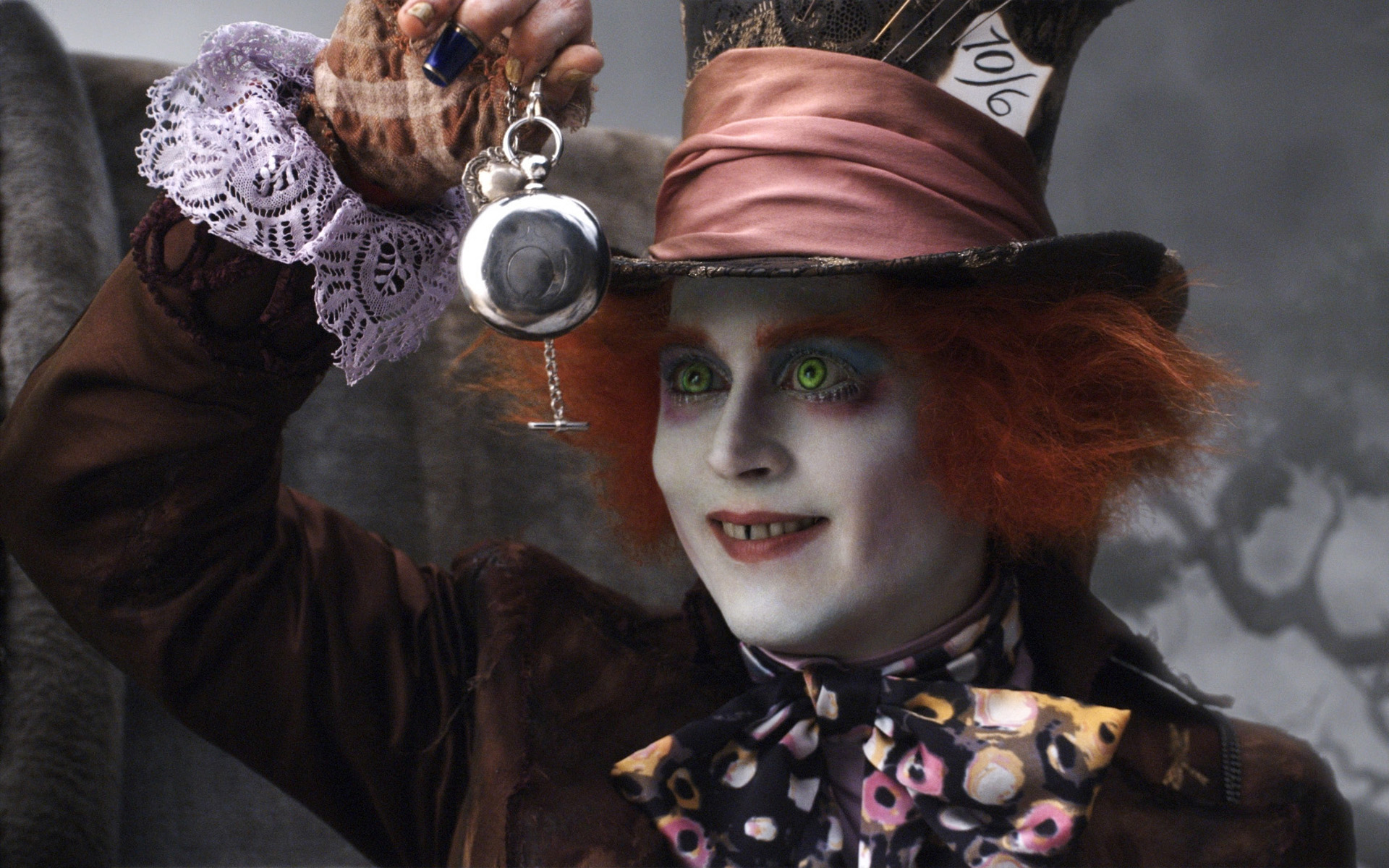