Mrs. Puff is a fictional character in the animated television series SpongeBob SquarePants and both films based on the franchise. Voiced by Mary Jo Catlett, Mrs. Puff debuted in the season one episode "Boating School" on August 7, 1999. Mrs. Puff was created and designed by marine biologist and animator Stephen Hillenburg. He developed the character in response to a request from Nickelodeon that the show star a schoolteacher. Hillenburg did not want to write SpongeBob SquarePants as a school-age child, so Mrs. Puff was introduced as his driving instructor rather than an elementary school educator. 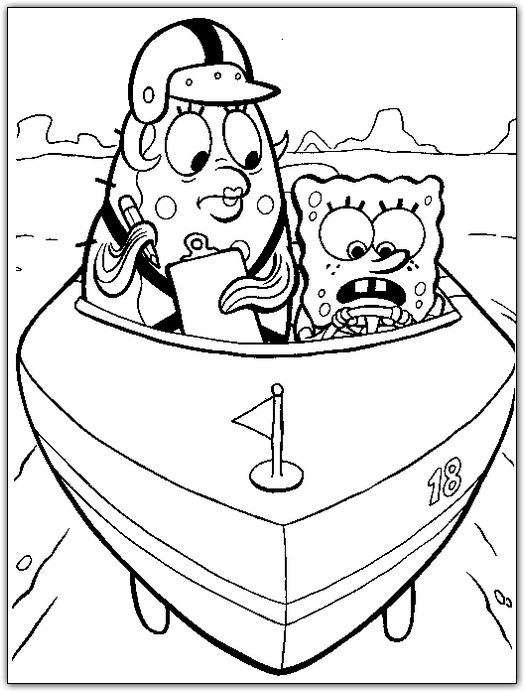