Megan Denise Fox (born May 16, 1986) is an American actress and model. She began her acting career in 2001, with several minor television and film roles, and played a regular role on the Hope & Faith television sitcom. In 2004, she made her film debut with a role in the teen comedy Confessions of a Teenage Drama Queen. In 2007, she co-starred as Mikaela Banes, the love interest of Shia LaBeouf's character, in the blockbuster action film Transformers, which became her breakout role. Fox reprised her role in the 2009 sequel, Transformers: Revenge of the Fallen. Later in 2009, she starred in the black comedy horror film Jennifer's Body. In 2014, Fox starred as April O'Neil in Teenage Mutant Ninja Turtles, and reprised the role in Teenage Mutant Ninja Turtles: Out of the Shadows (2016). 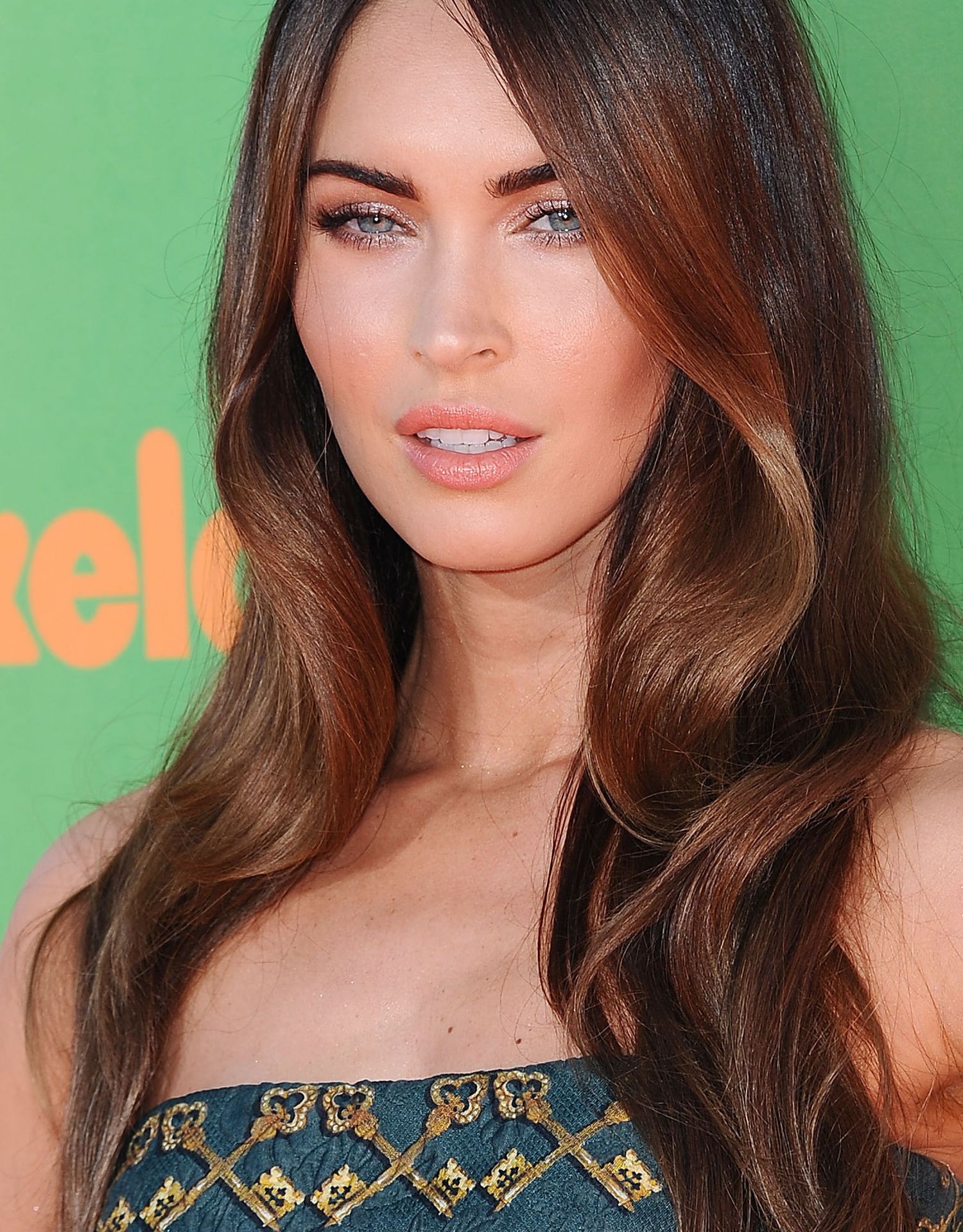 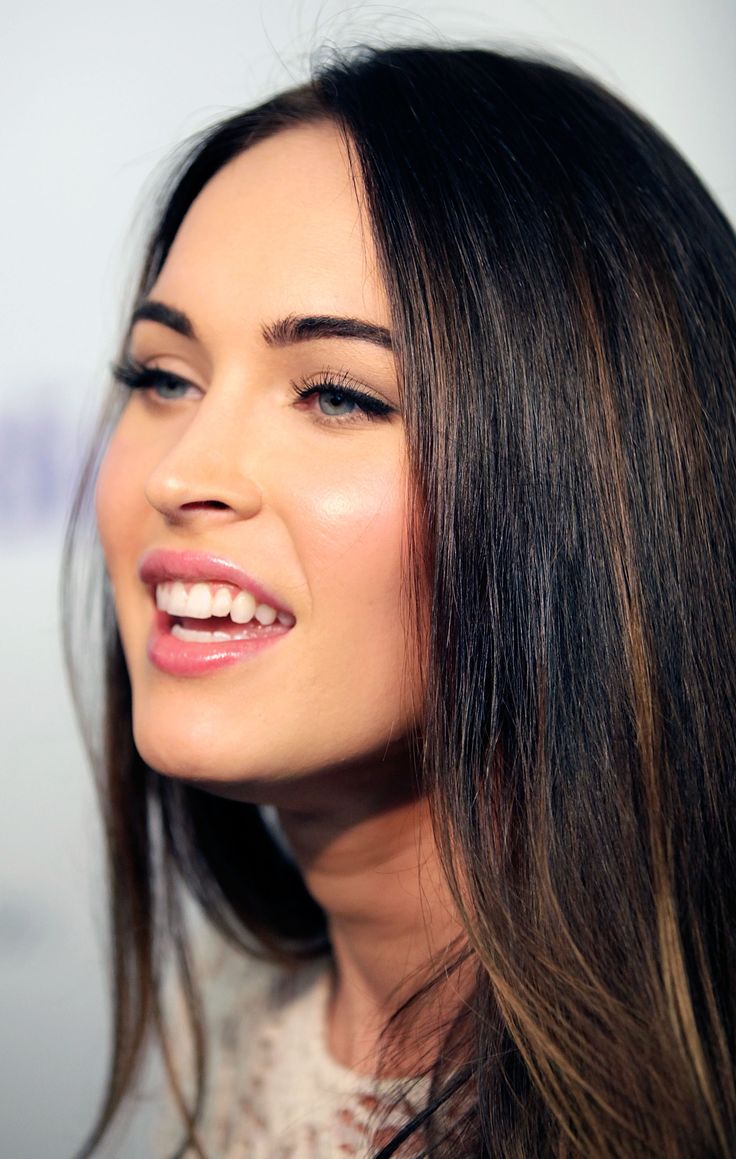 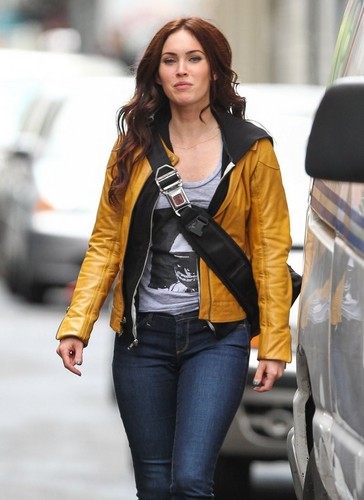 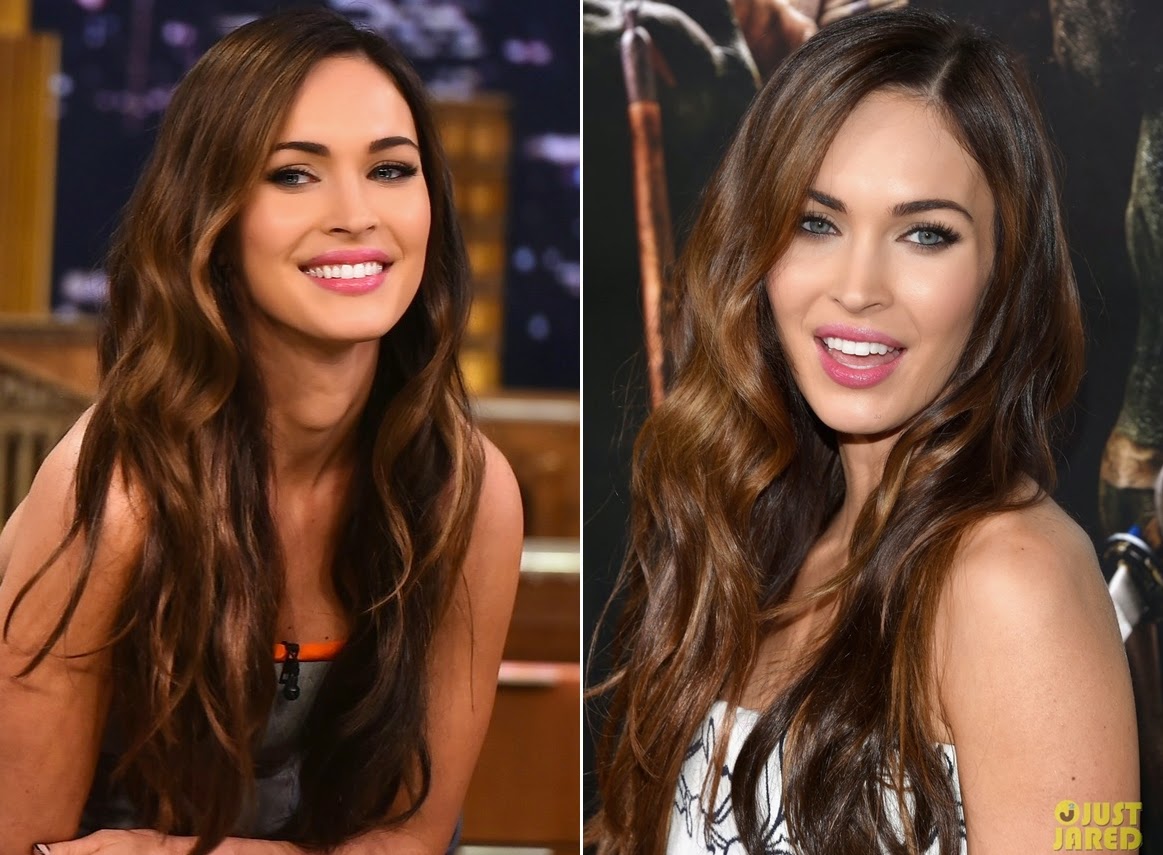 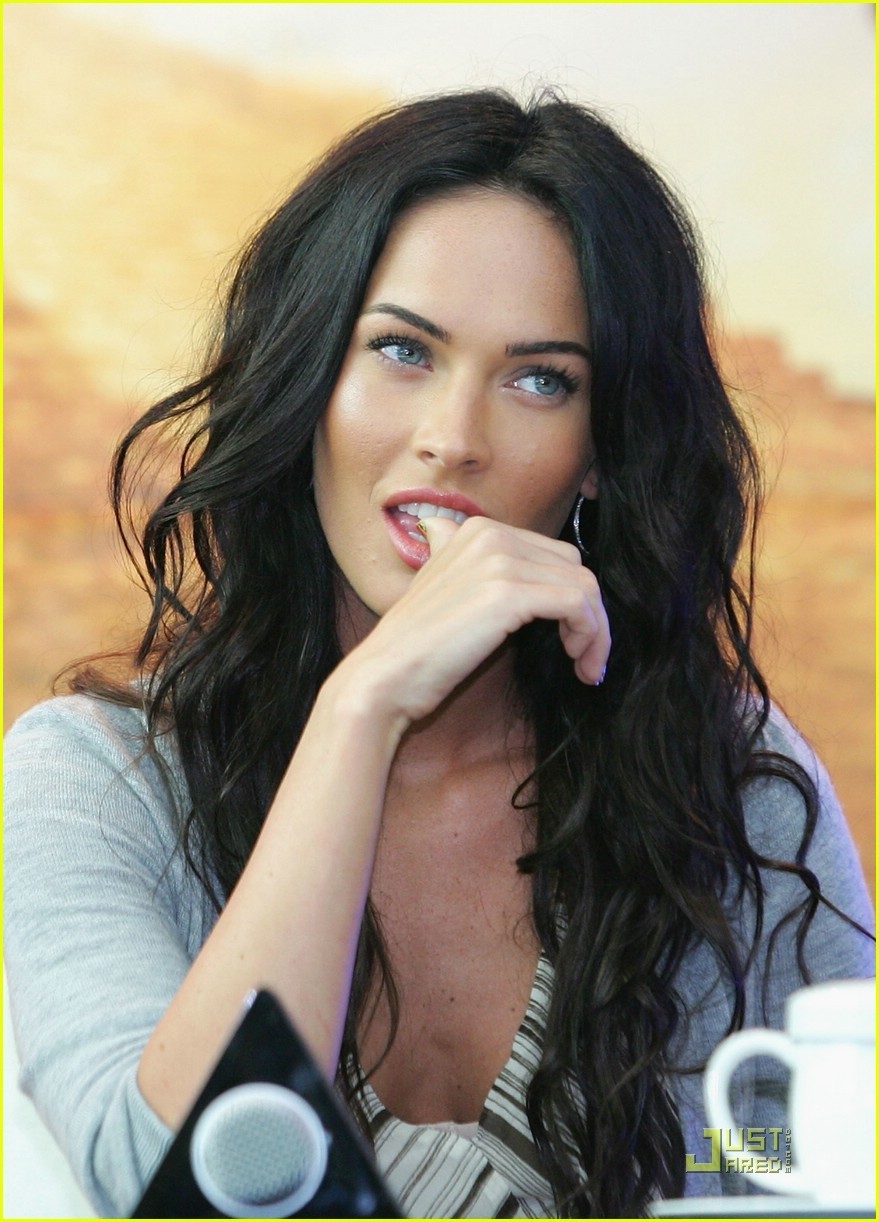