Mickey Mouse Clubhouse is an American interactive computer-animated children's television series which aired from May 5, 2006 to November 6, 2016. The series is Disney Television Animation's first computer-animated series aimed at preschoolers. The series was created by Disney veteran Bobs Gannaway, who is also responsible for other preschool shows, such as Jake and the Never Land Pirates and for Disneytoon Studios films including Secret of the Wings, The Pirate Fairy and Planes: Fire & Rescue. The final episode aired on November 6, 2016. 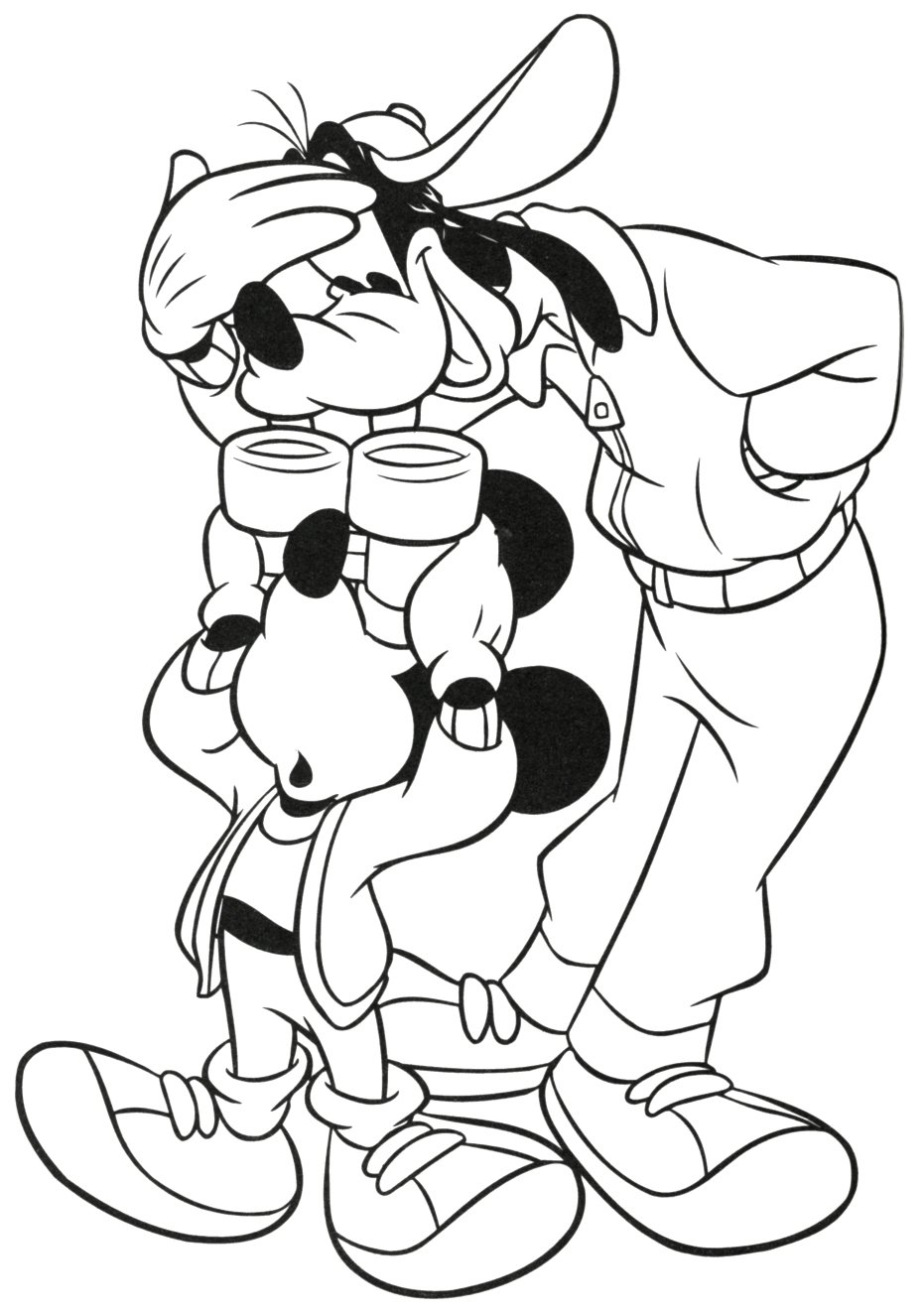 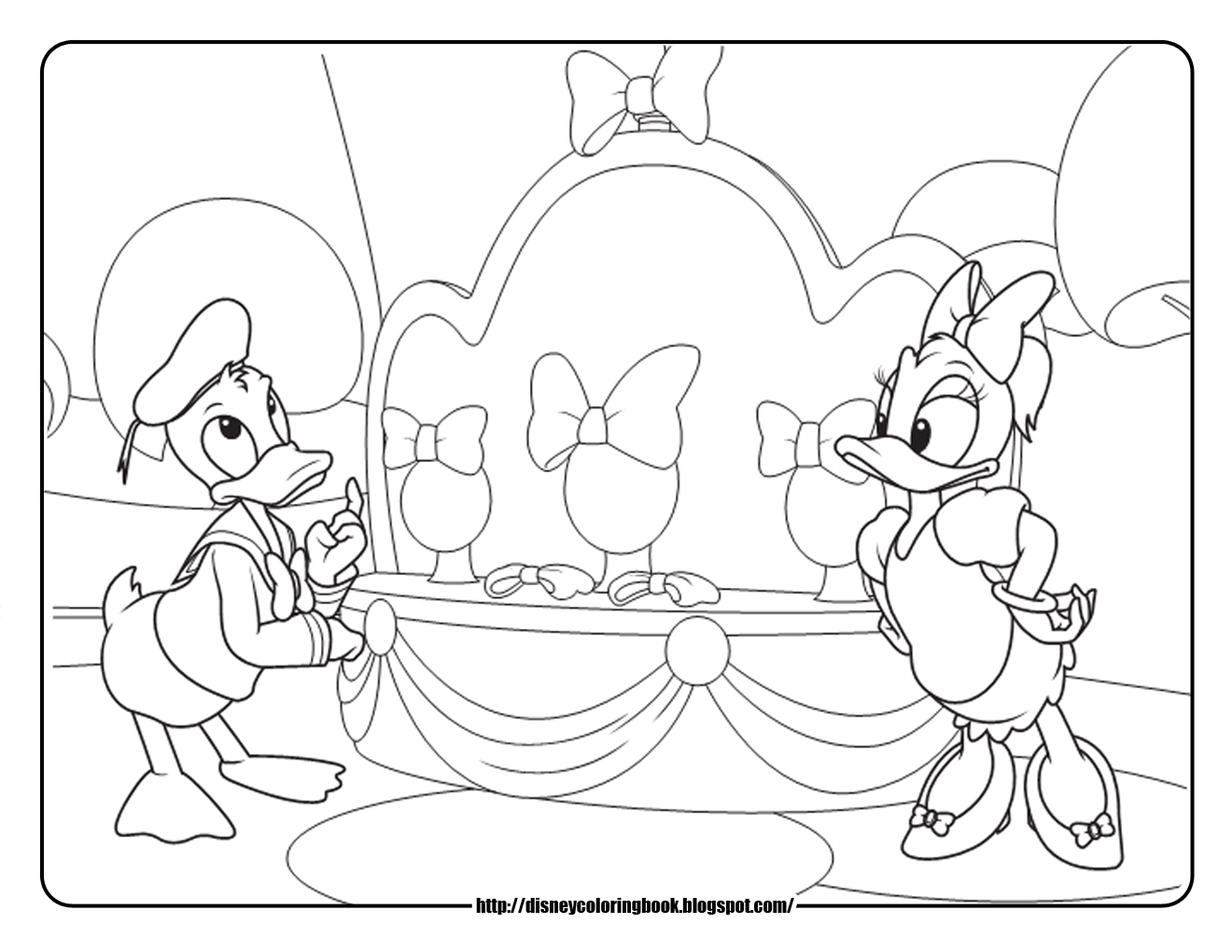 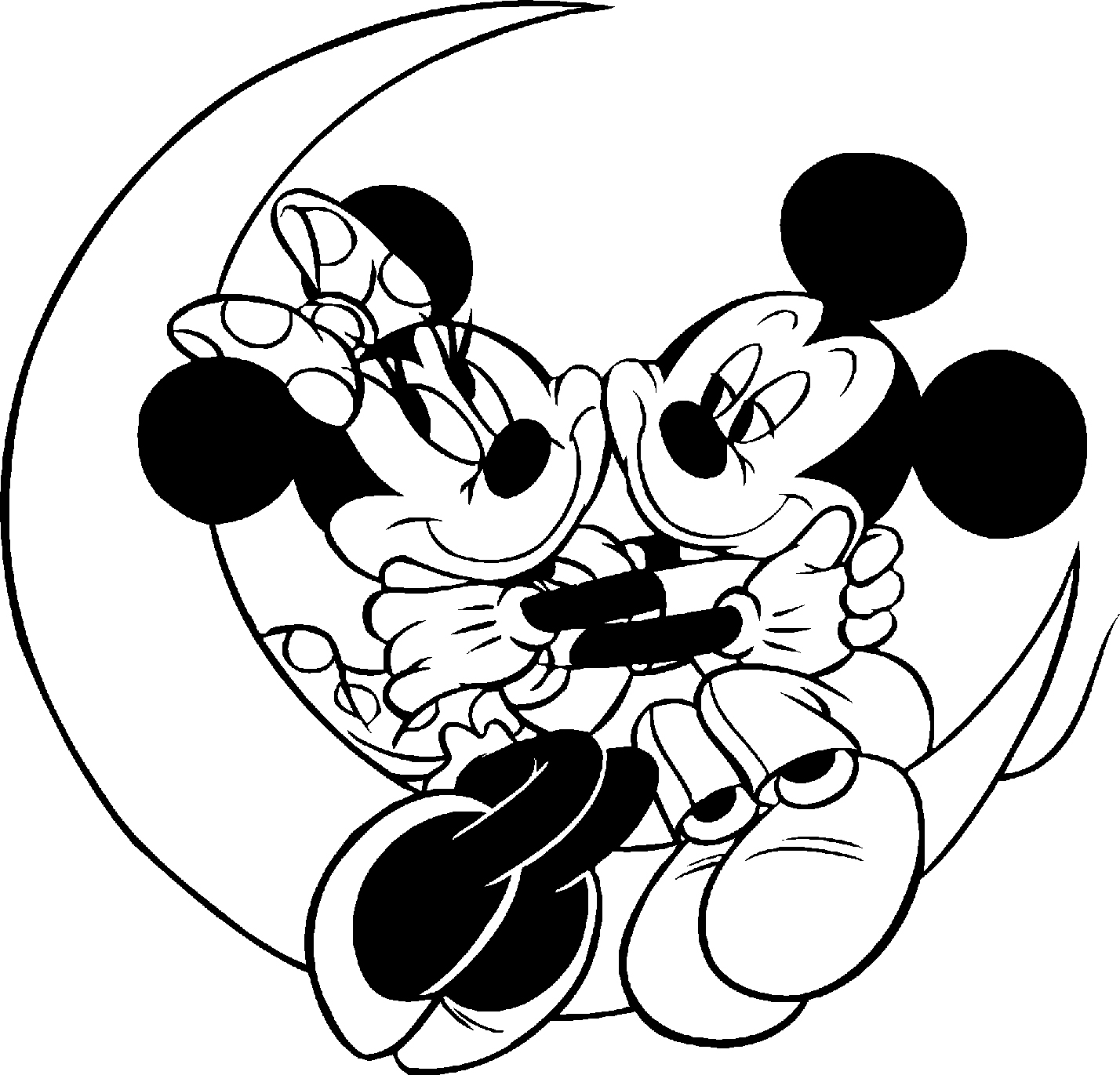 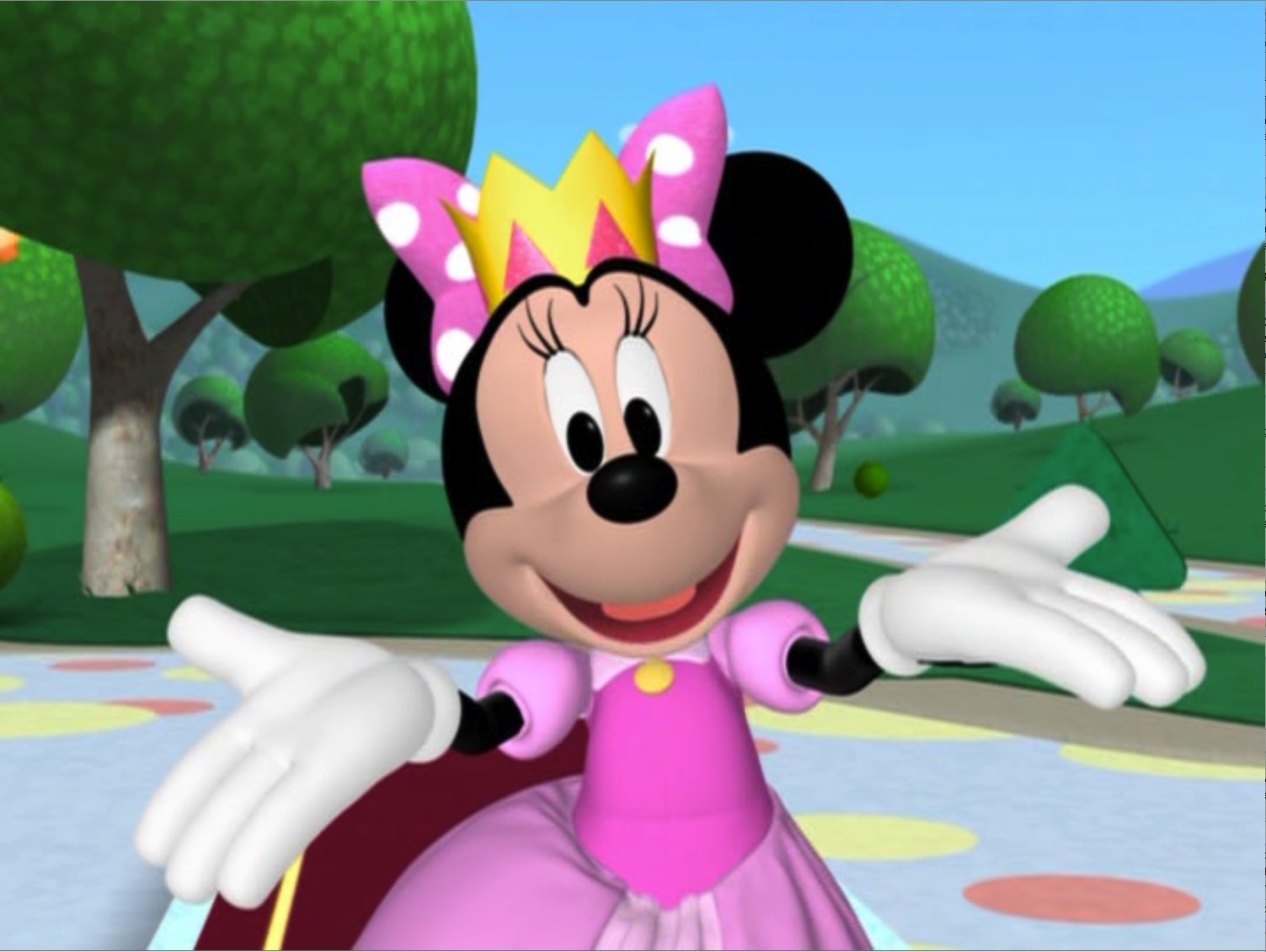 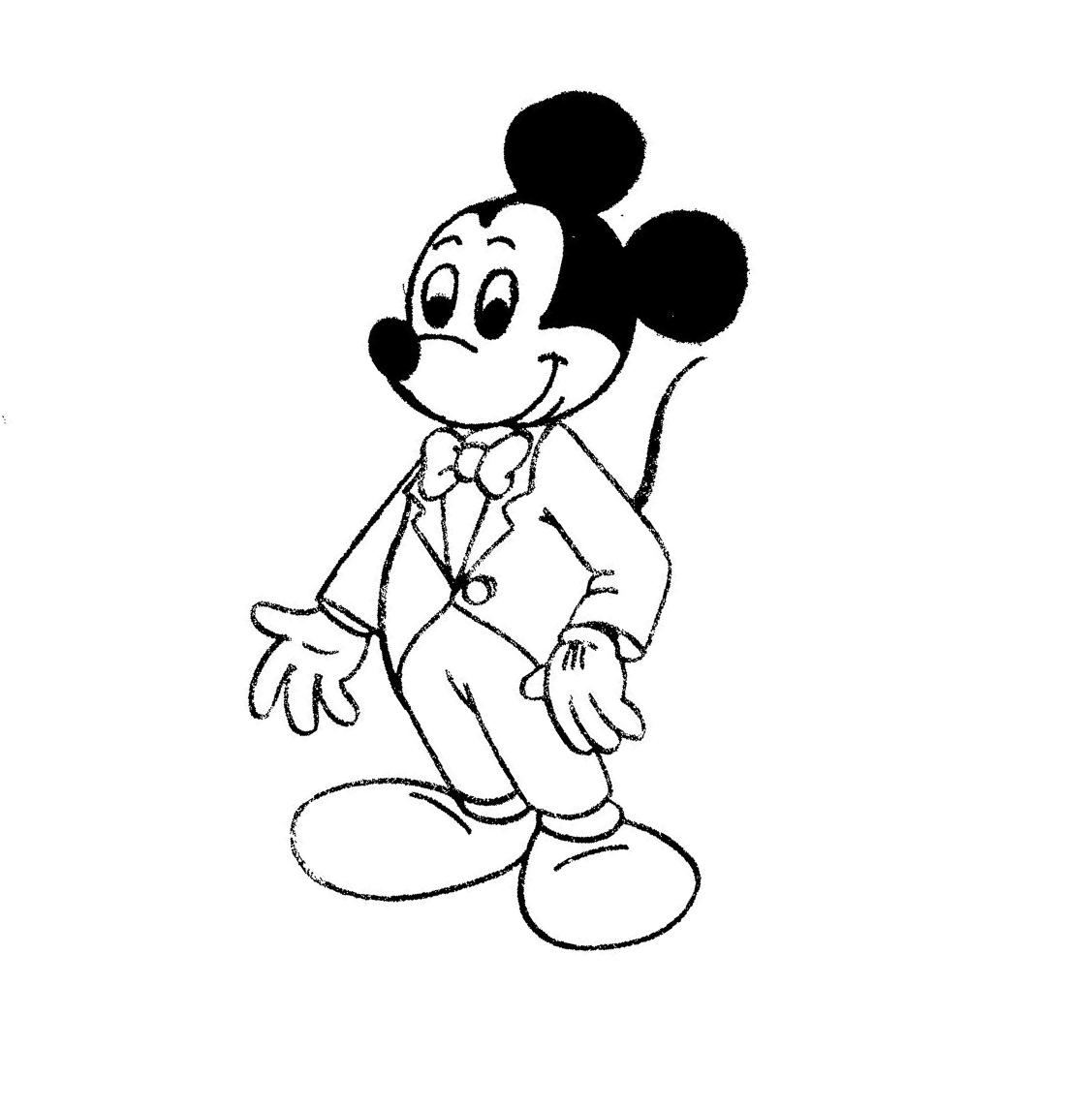 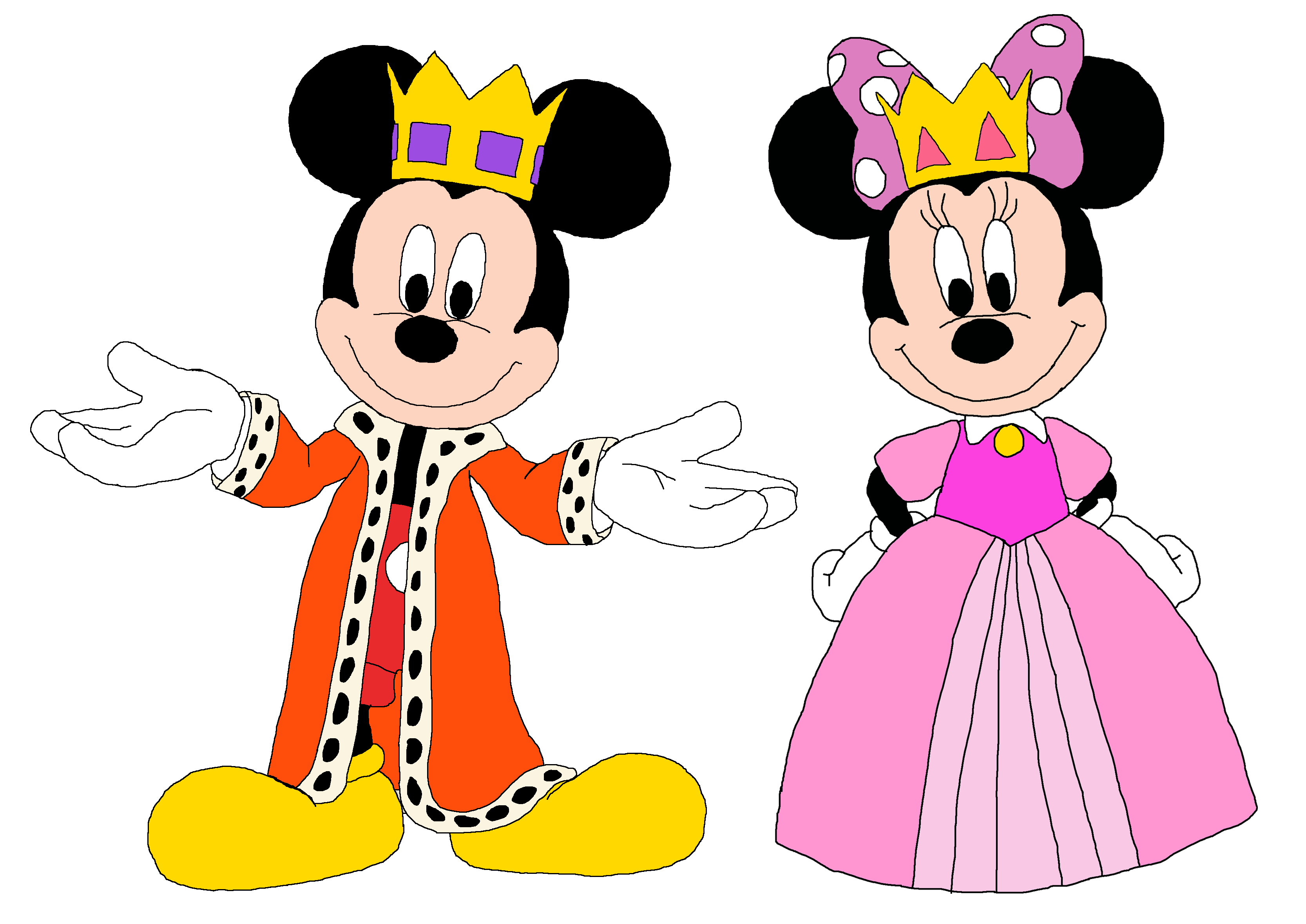 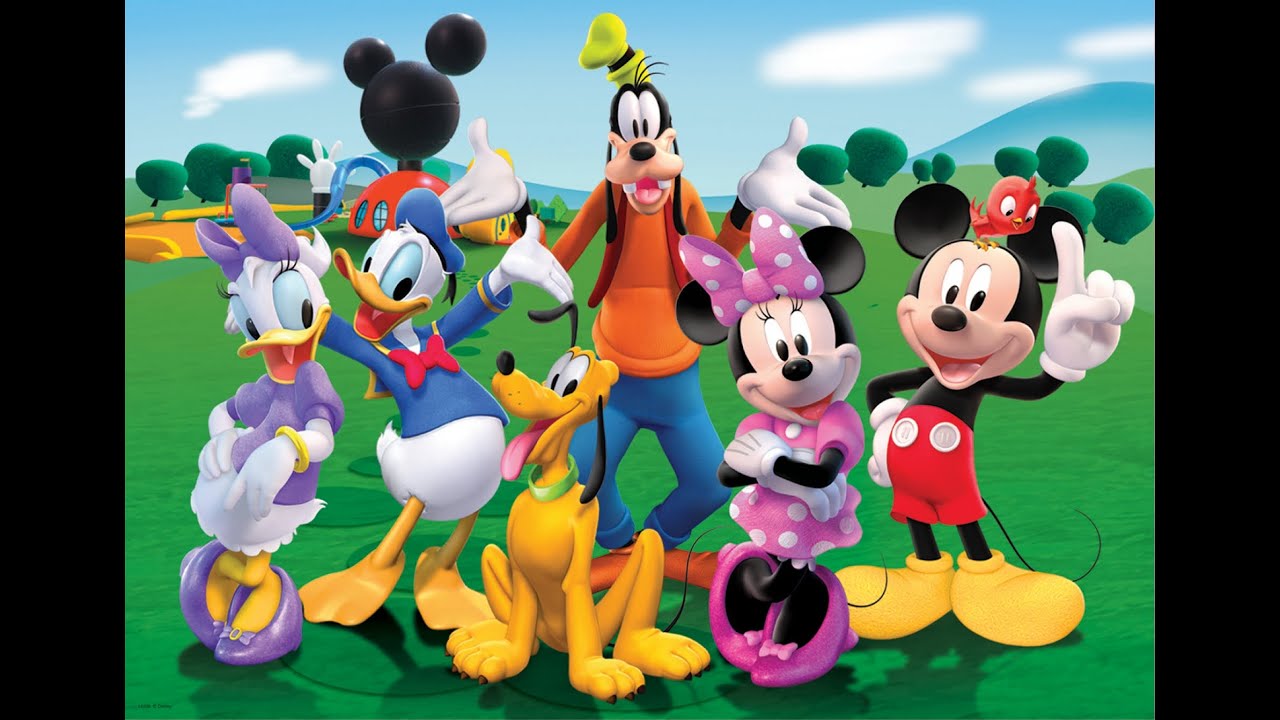