Milena Markovna "Mila" Kunis (/ˈmiːlə ˈkuːnɪs/; Ukrainian: Мілена Марківна Куніс; born August 14, 1983) is an American actress. In 1991, at the age of seven, she moved from Soviet Ukraine to the United States with her family. After being enrolled in acting classes as an after-school activity, she was soon discovered by an agent. She appeared in several television series and commercials, before landing her first significant role at age 14, playing Jackie Burkhart on the television series That '70s Show (1998–2006). Since 1999, she has voiced Meg Griffin on the animated series Family Guy. 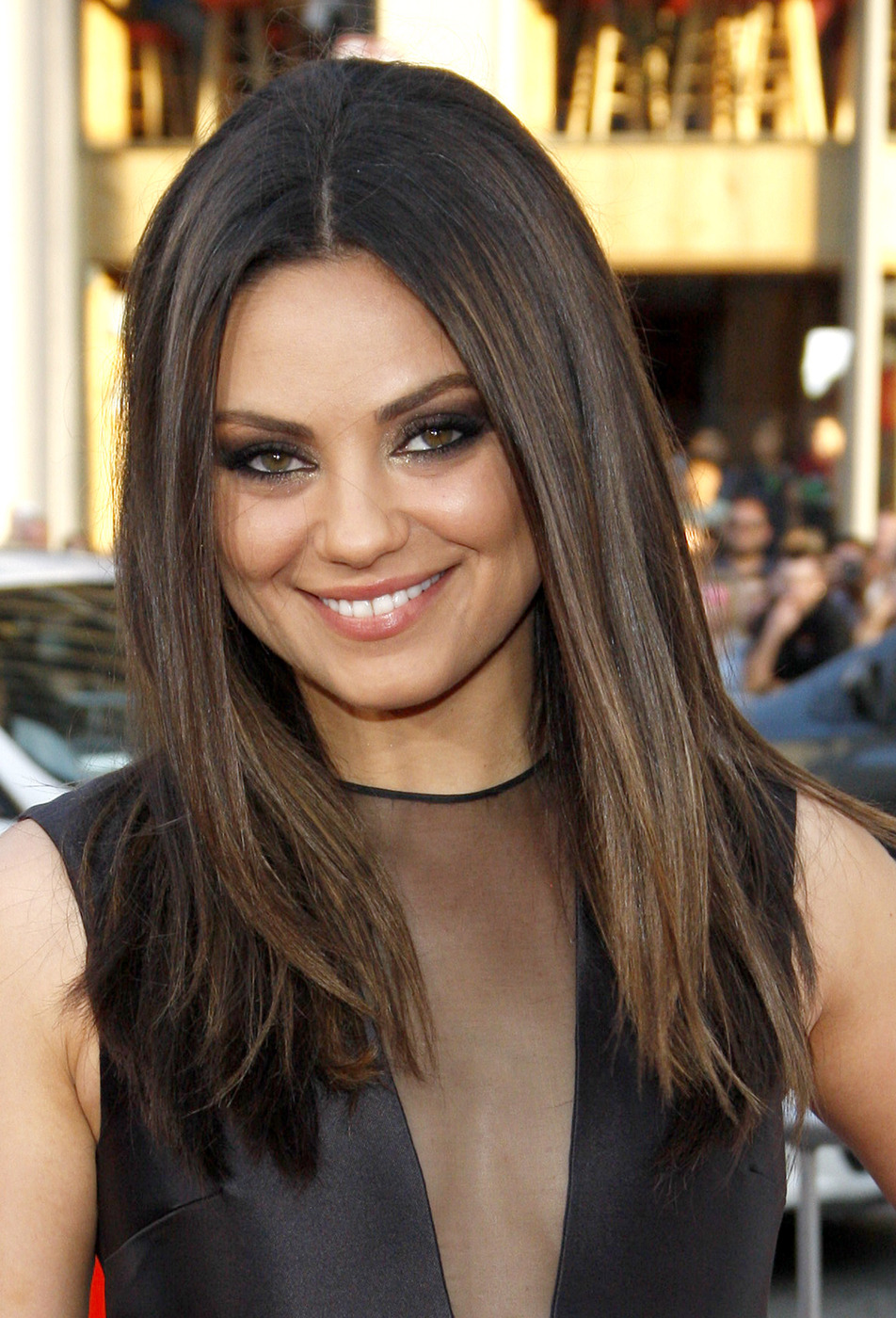 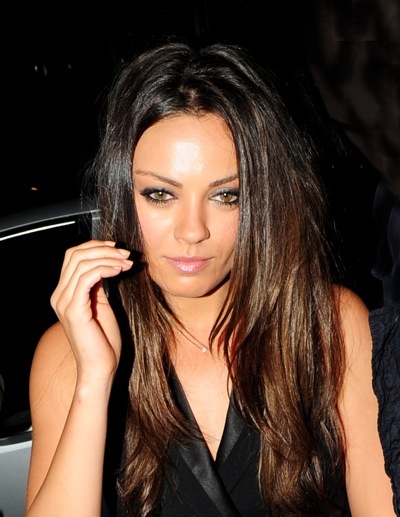