Dobrev's first major acting role was as Mia on the teen drama television series Degrassi: The Next Generation, a role she played for three seasons starting in 2006. She appeared in several feature films in the mid-2000s, including Fugitive Pieces and Away from Her. Dobrev also headlined a number of television films, including Sci Fi Channel's Never Cry Werewolf, MTV's The American Mall, and two Lifetime original movies. In 2007 she appeared in the music video of "You Got That Light" performed by Wade Allain-Marcus and David Baum.

This site contains all information about Nina Dobrev Blue Dress 2018. 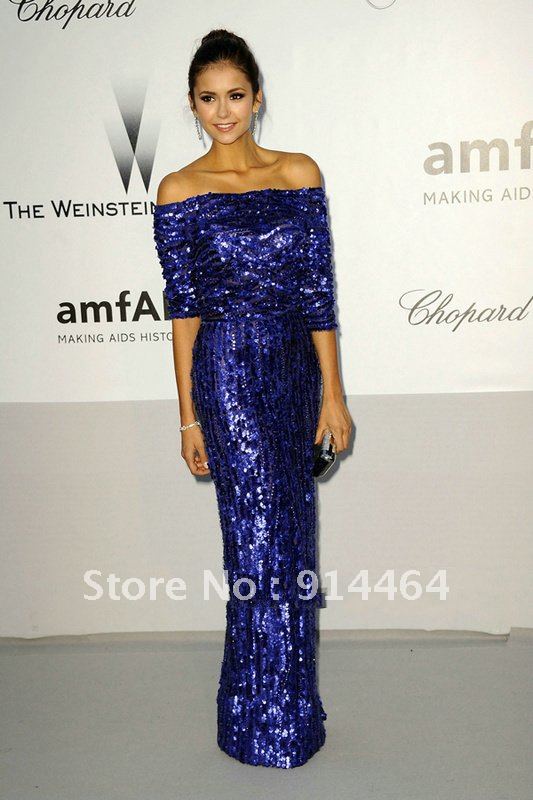