Diana, Princess of Wales (born Diana Frances Spencer; 1 July 1961 – 31 August 1997) was a member of the British royal family. She was the first wife of Charles, Prince of Wales, and the mother of Prince William and Prince Harry. Diana's activism and glamour made her an international icon and earned her an enduring popularity as well as an unprecedented public scrutiny, exacerbated by her tumultuous private life. 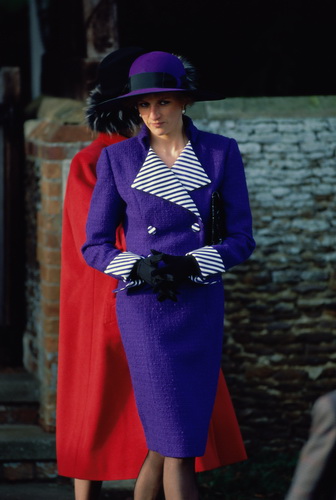 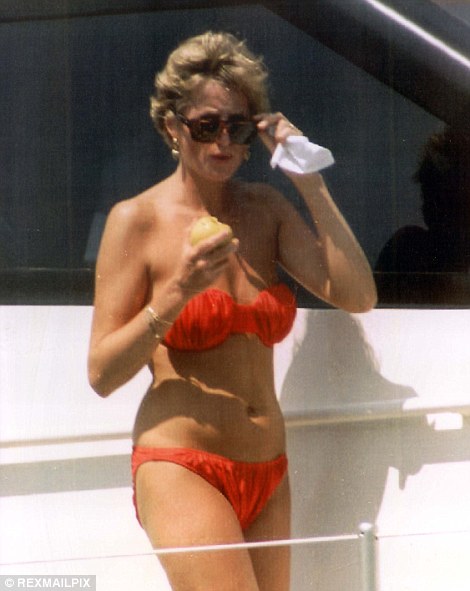 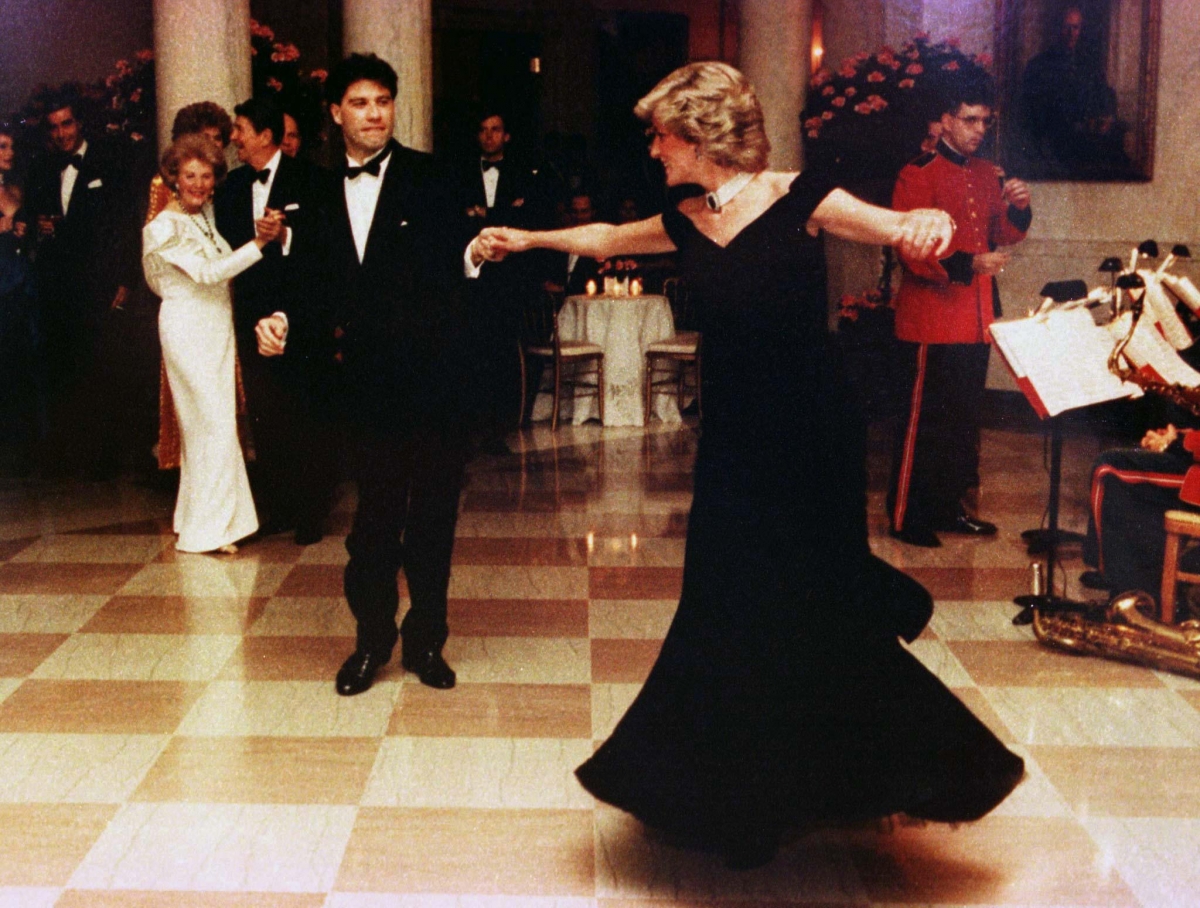 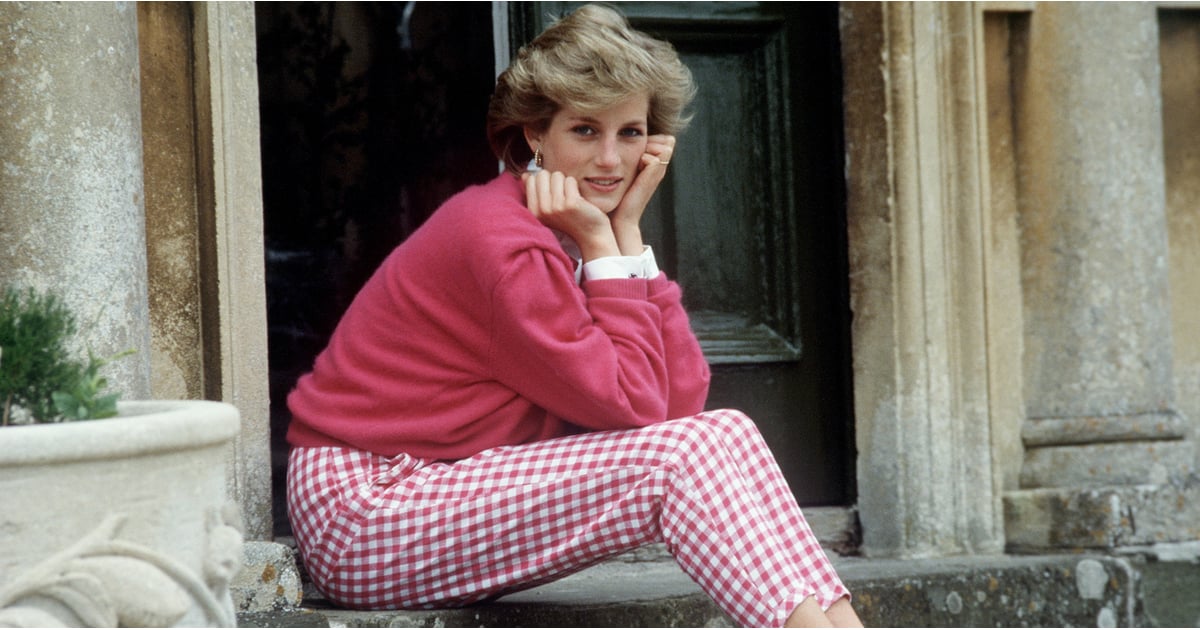 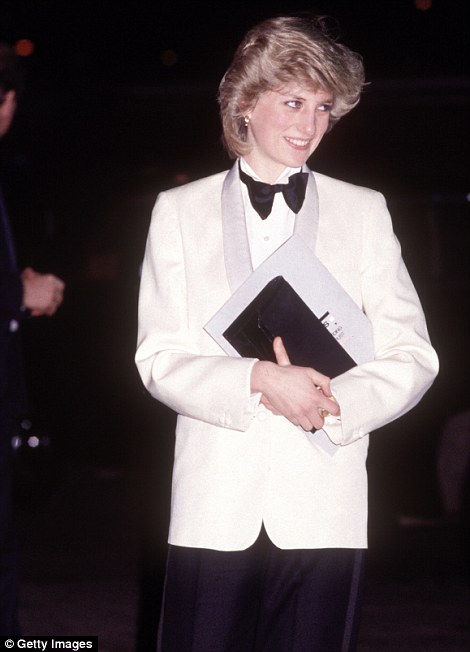 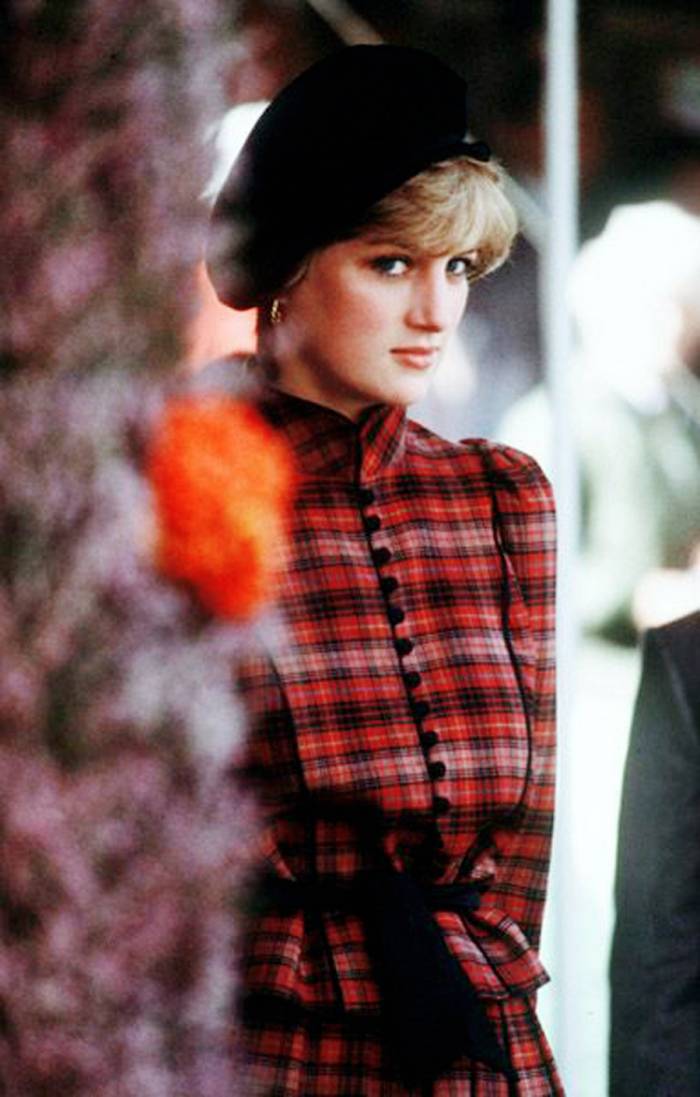