Belle is a fictional character in Walt Disney Pictures' 30th animated feature film Beauty and the Beast (1991). Originally voiced by American actress and singer Paige O'Hara, Belle is the non-conforming daughter of an inventor who yearns to abandon her predictable village life in return for adventure. When her father Maurice is imprisoned by a cold-hearted beast, Belle offers him her own freedom in exchange for her father's, and eventually learns to love the Beast despite his unsightly outward appearance.

This site contains all information about Princess Belle Dress Drawing. 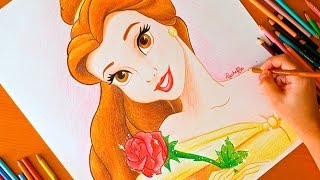 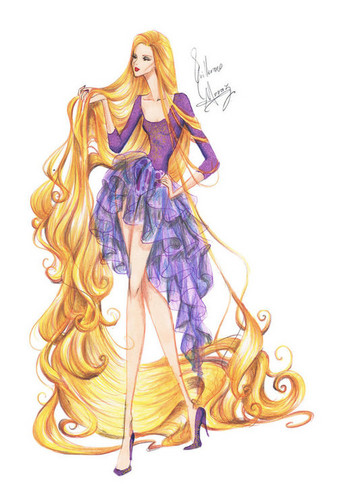 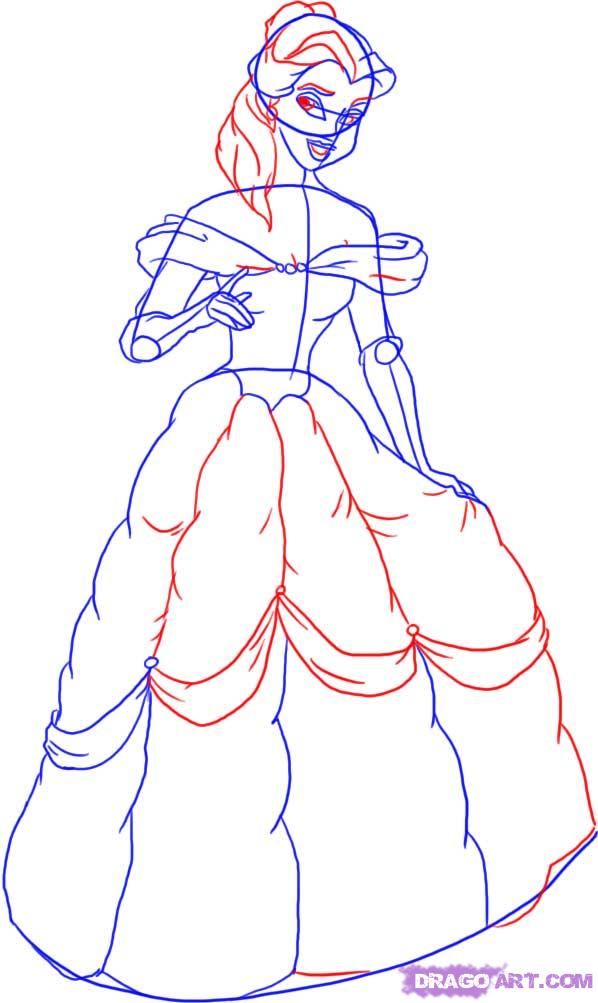 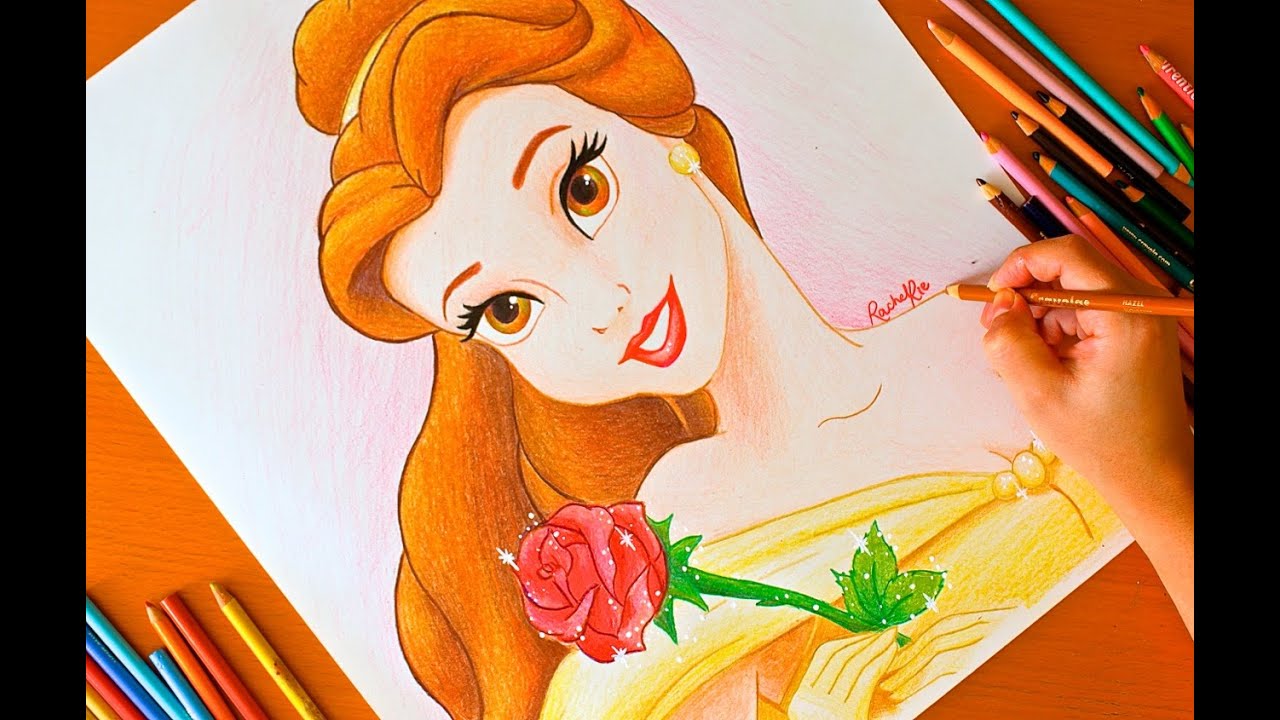 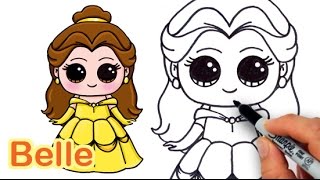 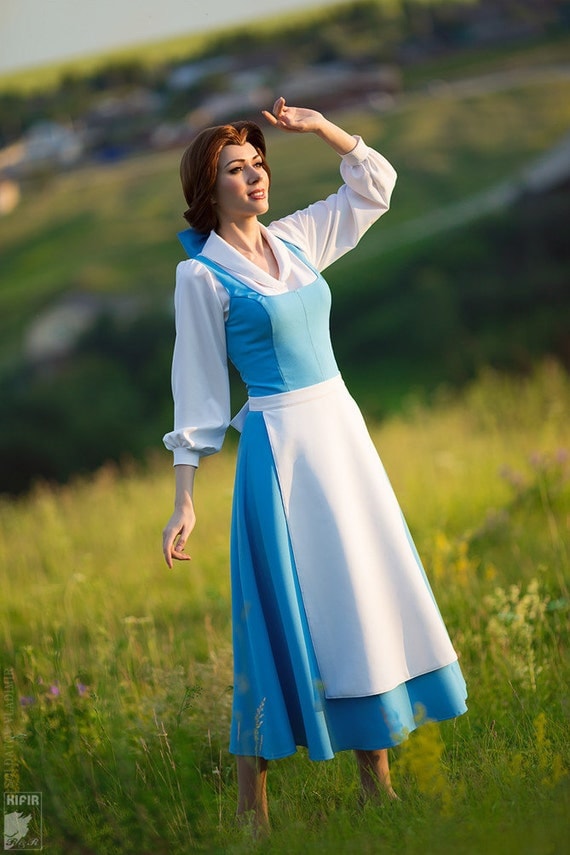 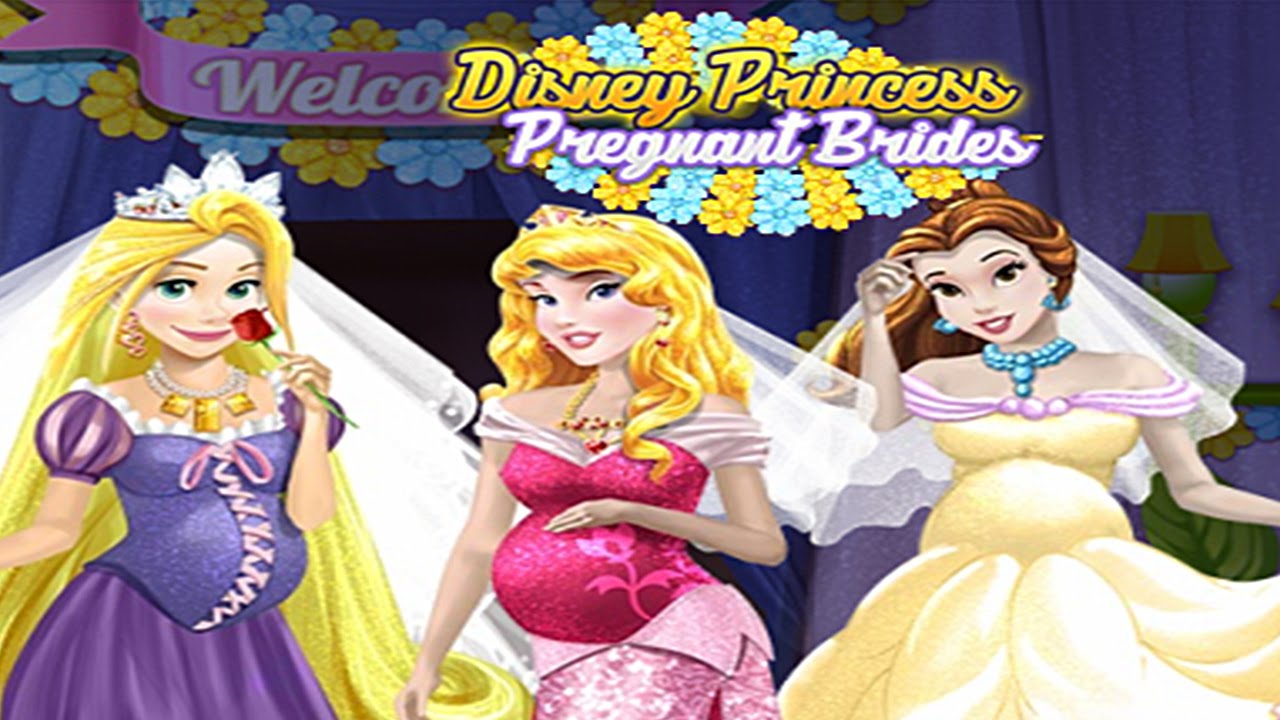 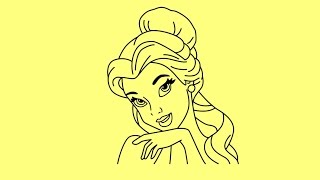 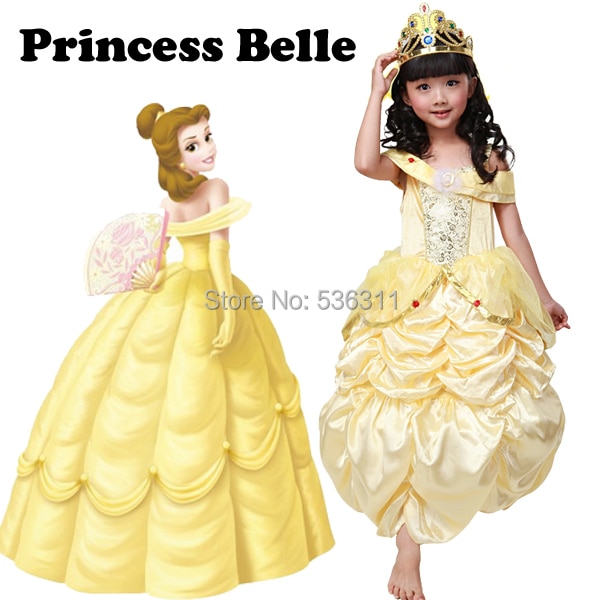 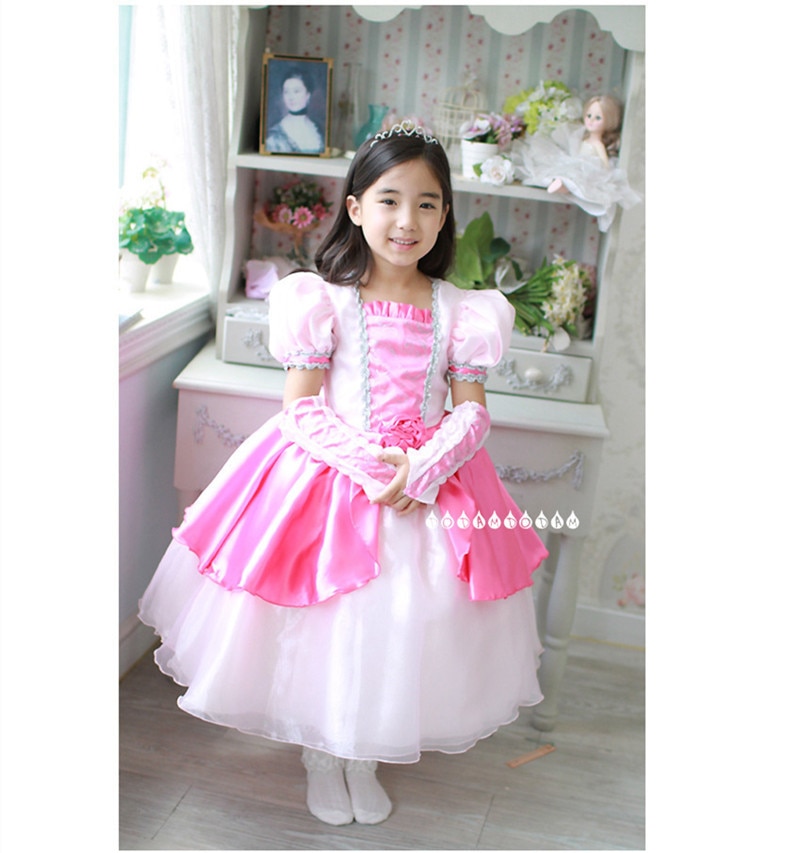 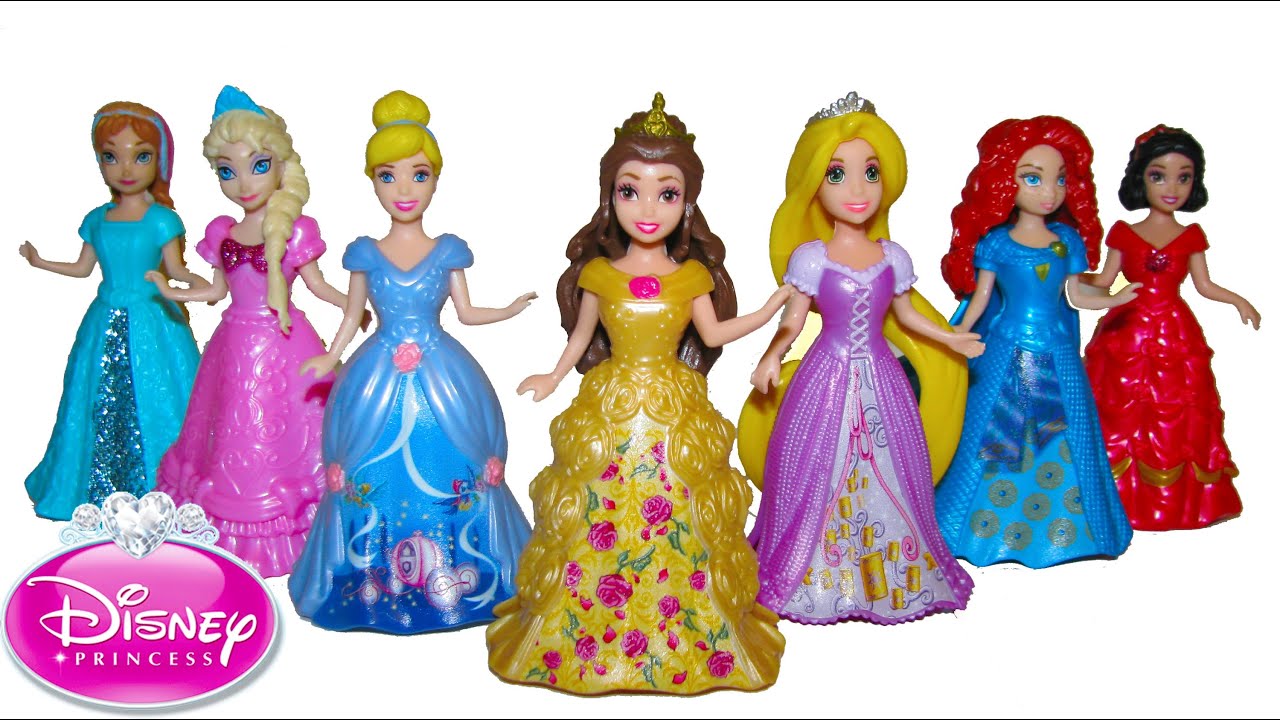 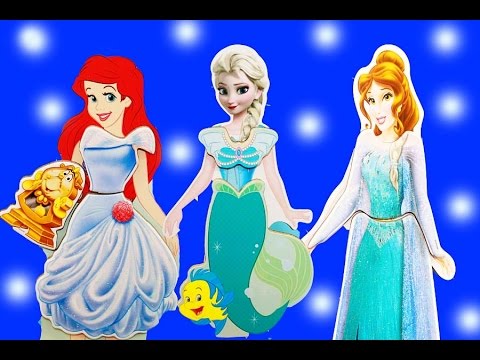