The National Flag of the Philippines (Filipino: Pambansang Watawat ng Pilipinas) is a horizontal flag bicolor with equal bands of royal blue and crimson red, with a white, equilateral triangle at the hoist. In the center of the triangle is a golden-yellow sun with eight primary rays, each representing a Philippine province. [a] At each vertex of the triangle is a five-pointed, golden-yellow star, each of which representing one of the country's three main island groups—Luzon, Visayas (though originally referring to Panay) and Mindanao. The white triangle at the flag represents liberty, equality, and fraternity. A unique feature of this flag is its usage to indicate a state of war if it is displayed with the red side on top, which is effectively achieved by flipping the flag upside-down. 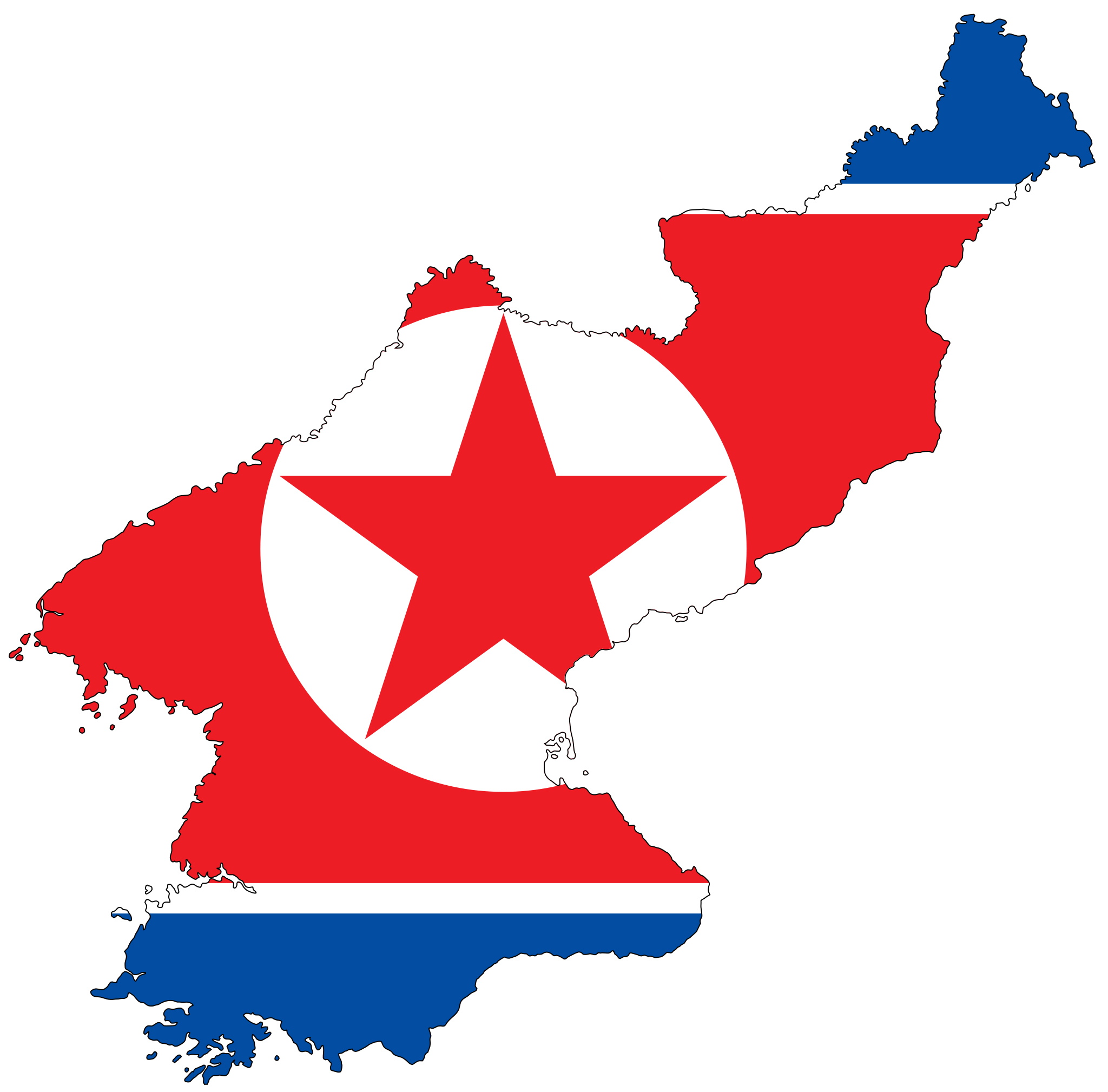 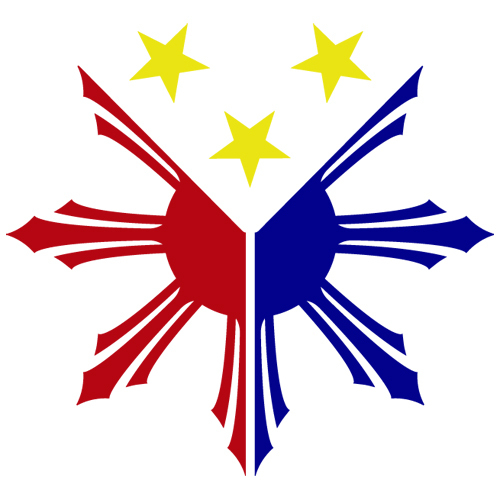 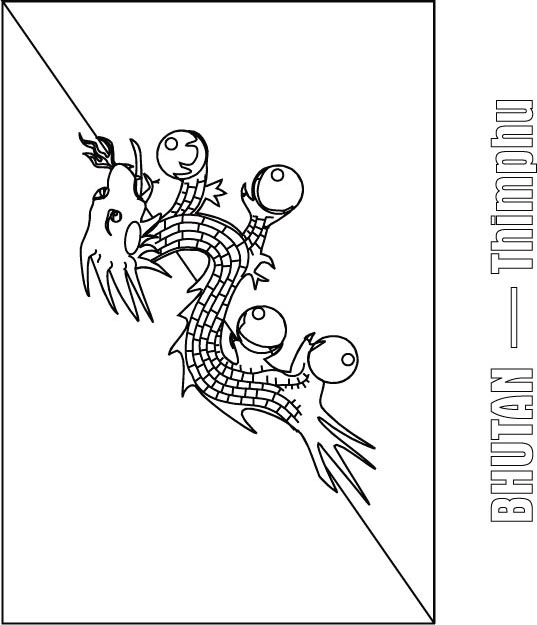 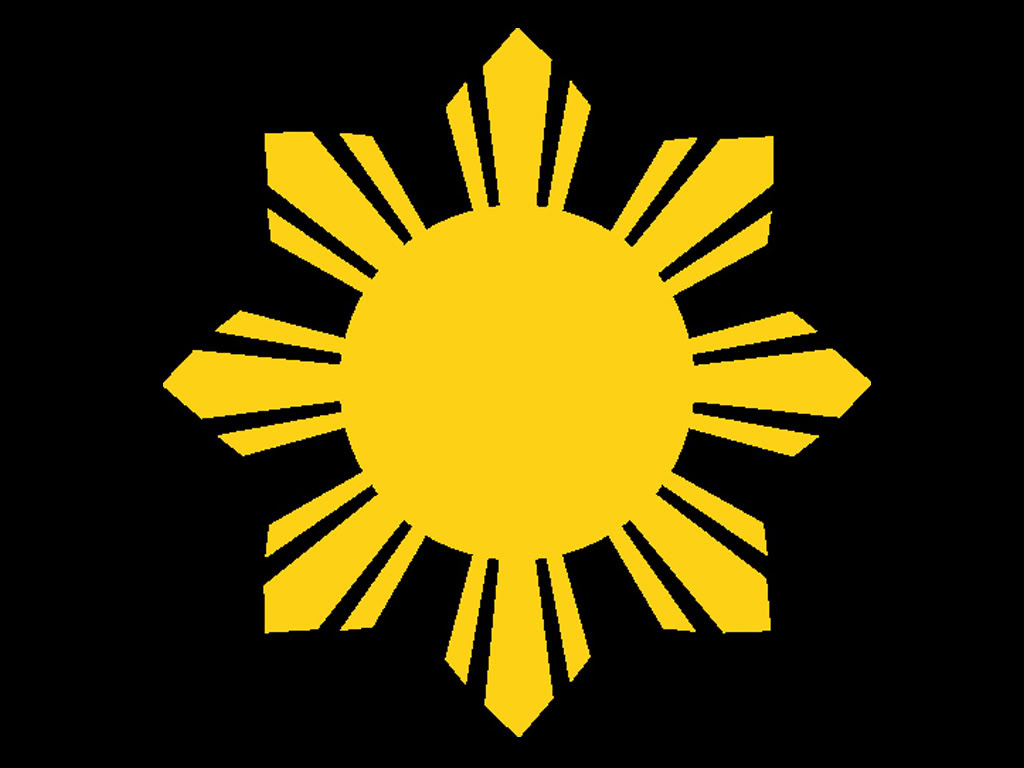 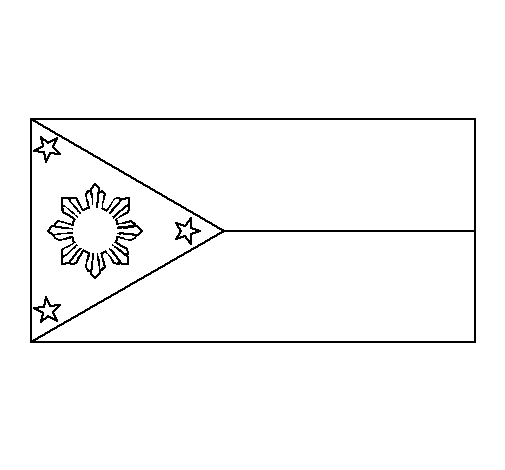 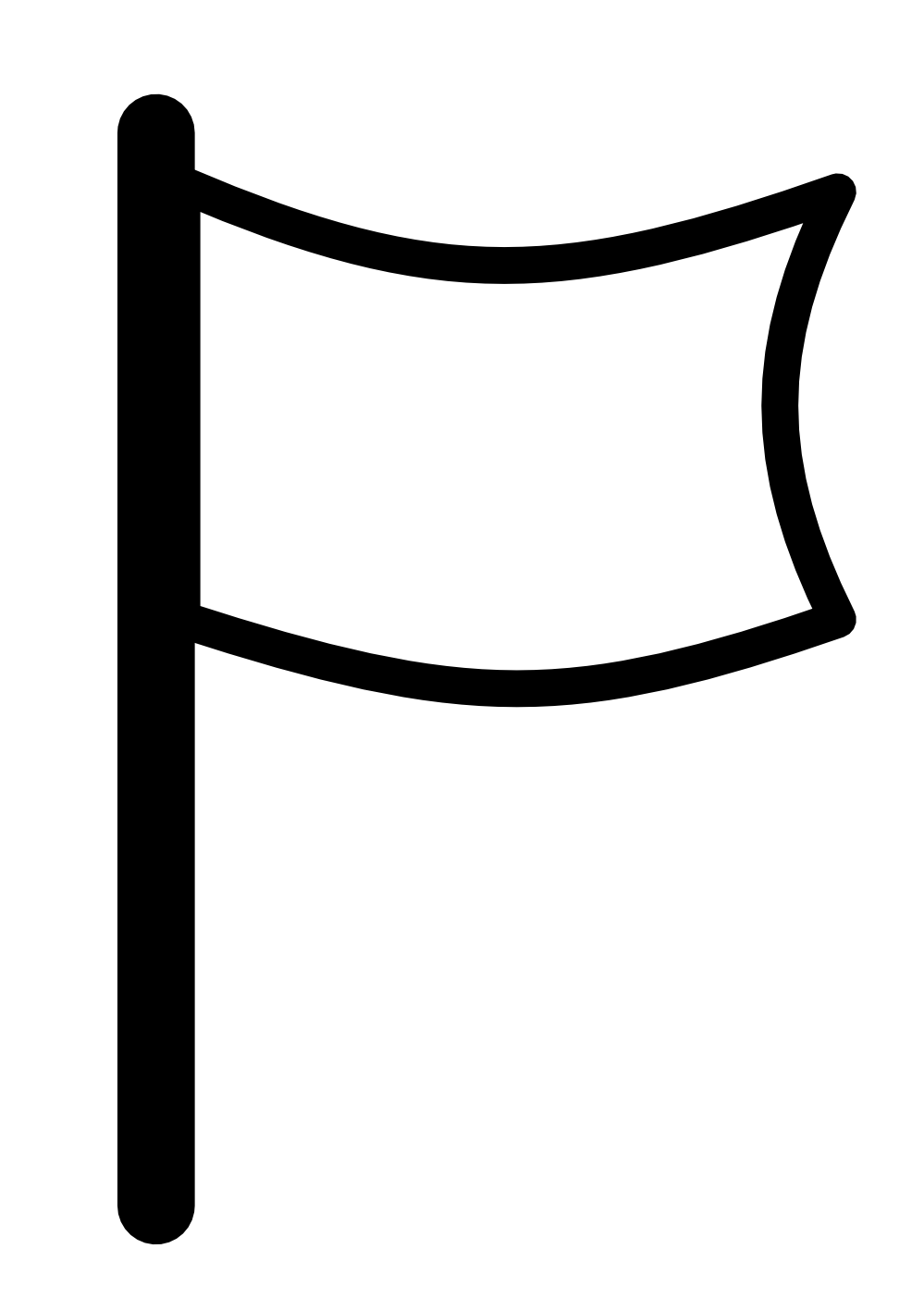