Born in New Orleans, Louisiana, and raised in Nashville, Tennessee, Witherspoon began her career as a teenager, making her screen debut in The Man in the Moon (1991). Following a leading role opposite Mark Wahlberg in Fear (1996), her breakthrough came in 1999 with a supporting role in Cruel Intentions and for her portrayal of Tracy Flick in the black comedy Election. She achieved wider recognition with her role as Elle Woods in the comedy Legally Blonde (2001) and its 2003 sequel, and for her starring role in the romantic comedy Sweet Home Alabama (2002). In 2005, her portrayal of June Carter Cash in the biographical musical film Walk the Line garnered critical acclaim and won her the Academy Award for Best Actress. 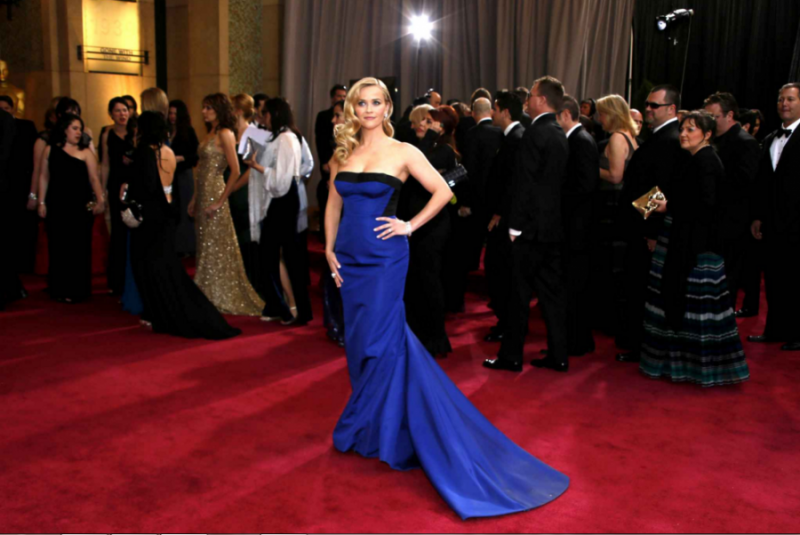 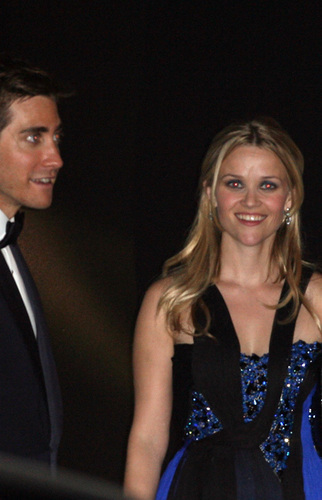 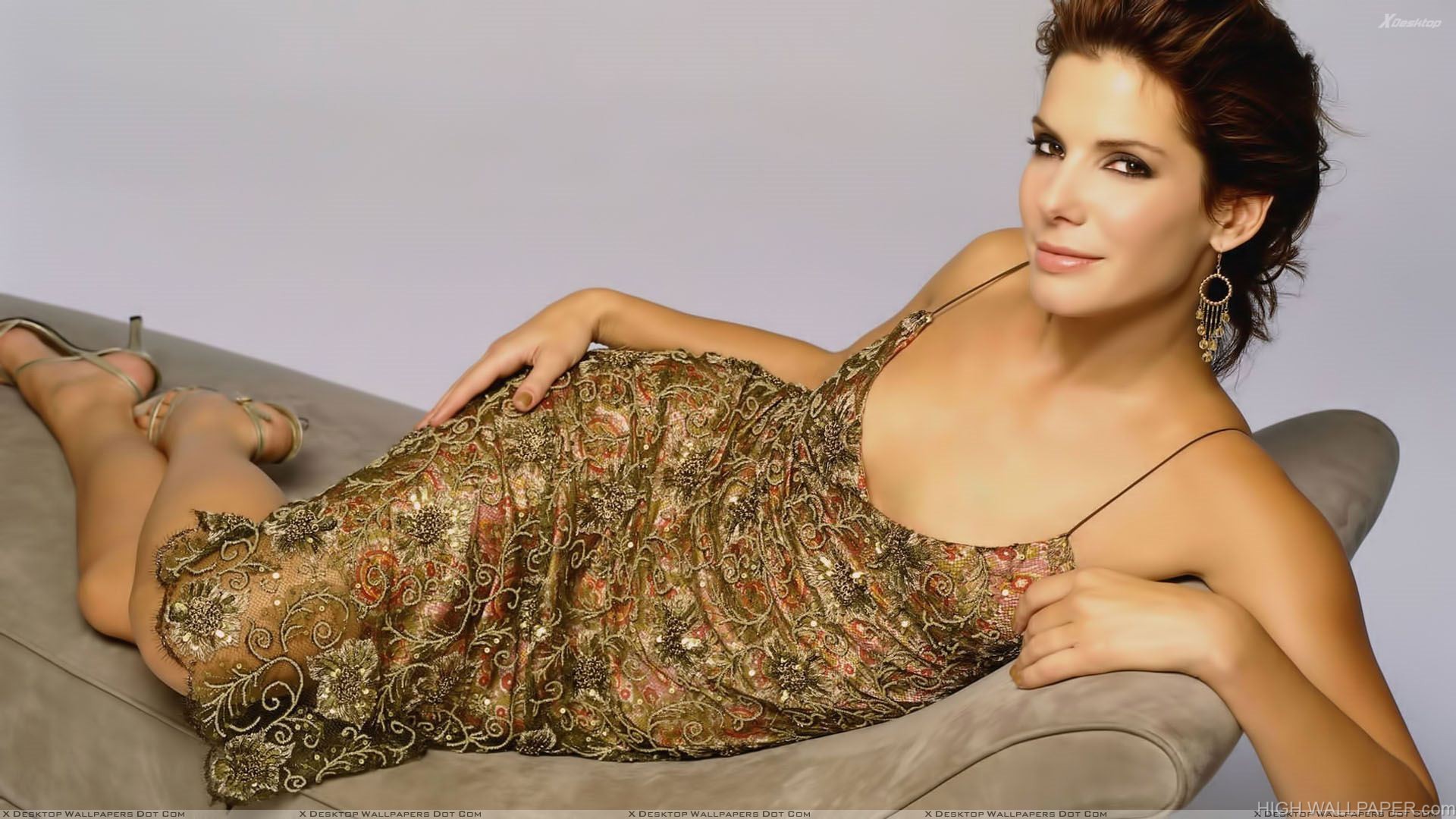 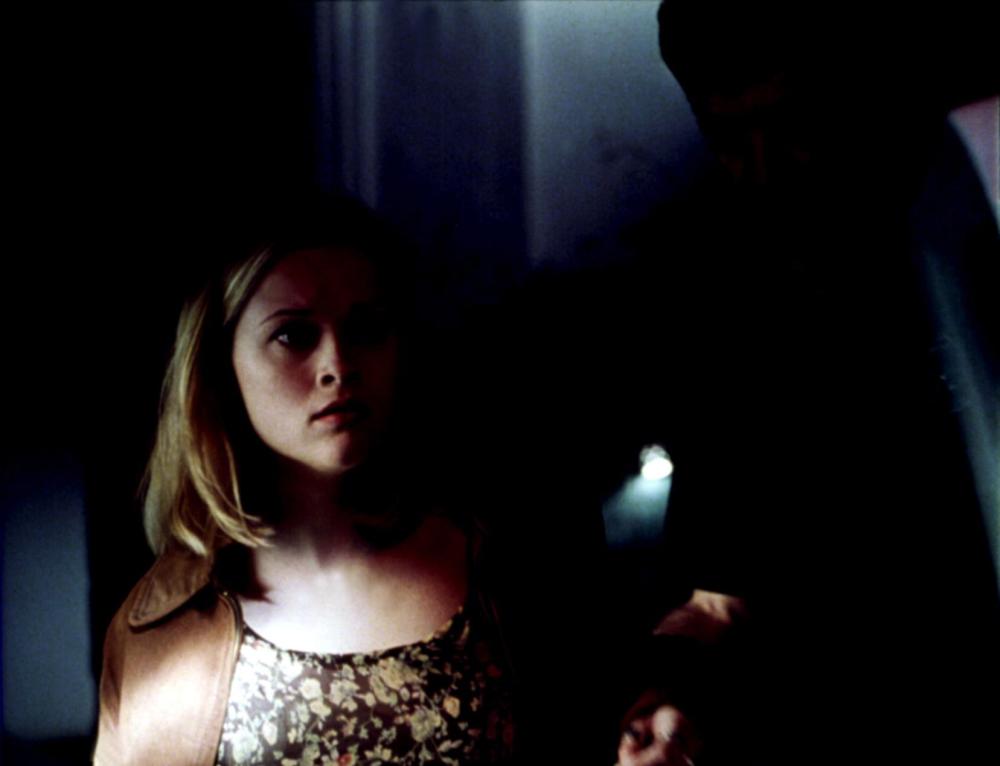 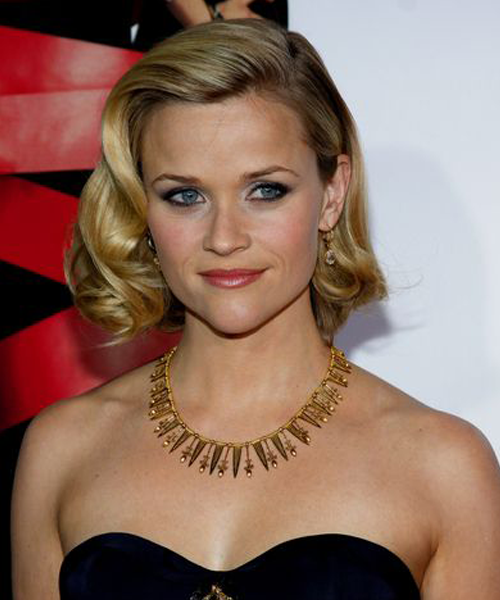 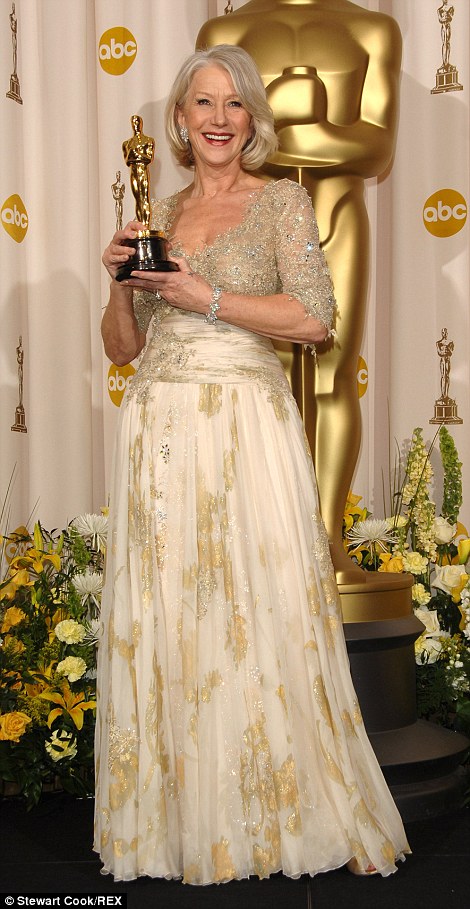 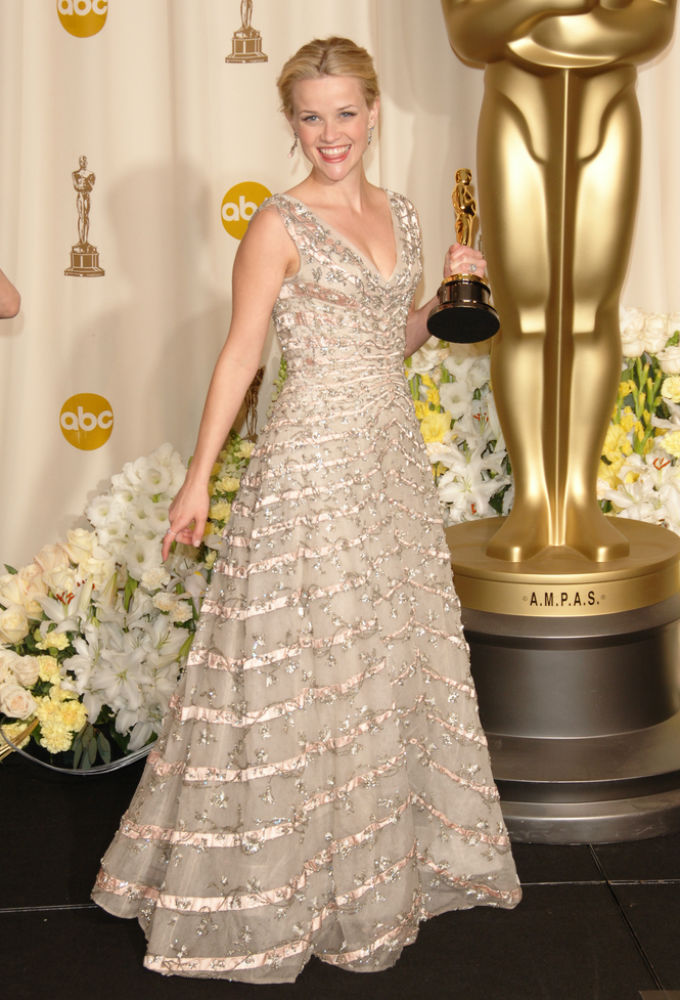 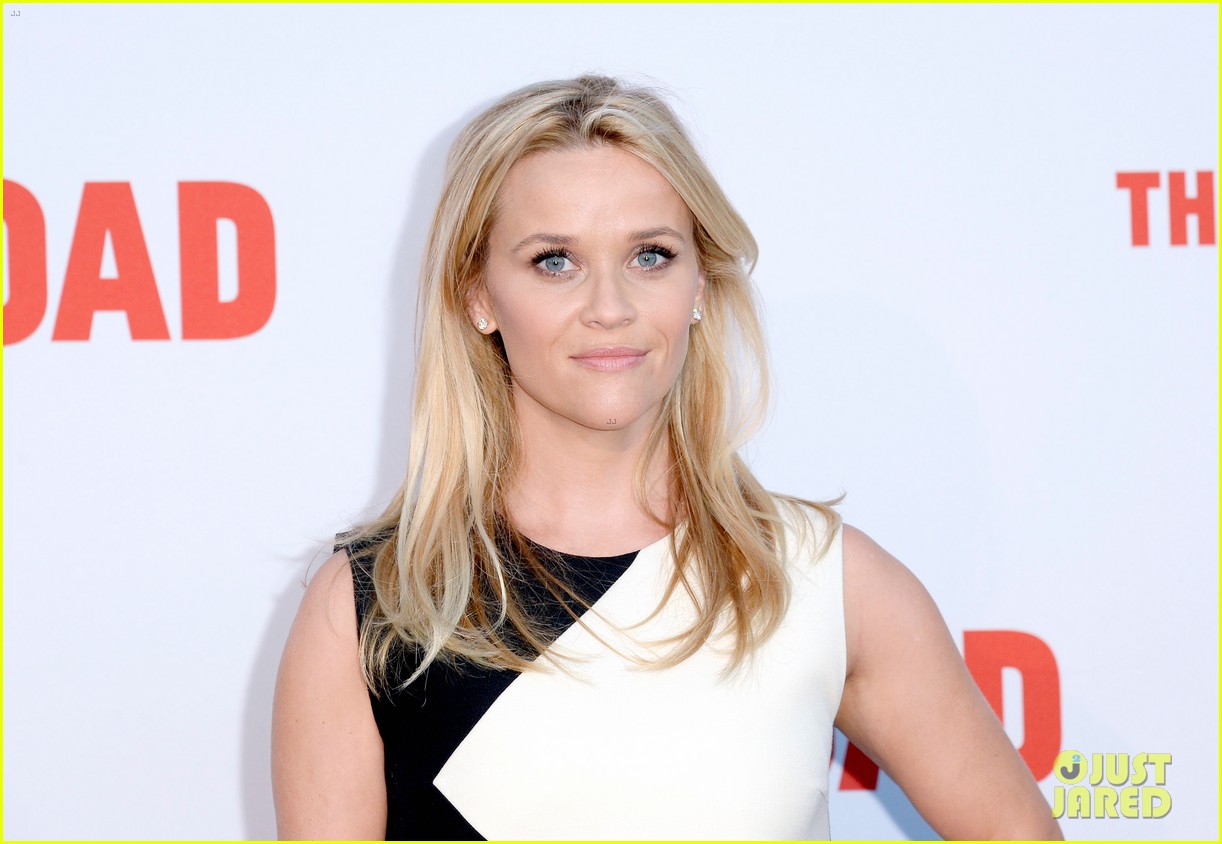 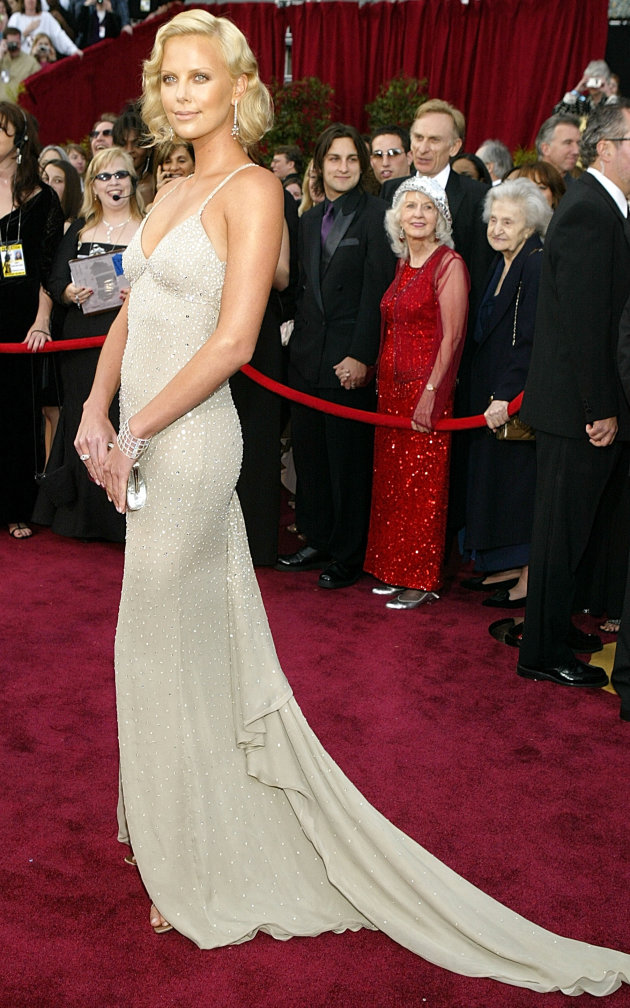