It is difficult to trace the origins of the uniform as there is no comprehensive written history, but rather a variety of known influences. School uniforms are believed to be a practice which dates to the 16th century in the United Kingdom. It is believed that the Christ Hospital School in London in 1552 was the first school to use a school uniform. Students were given a uniform that most notably consisted of a long blue coat and yellow, knee-high socks. An almost identical uniform is still worn by students attending the school today. The earliest documented proof of institutionalised use of a standard academic dress dates back to 1222 when the then Archbishop of Canterbury ordered the wearing of the cappa clausa. This monastic and academic practice evolved into collegiate uniforms in England, particularly in charity schools where uniform dress was often provided for poor children. Universities, primary schools and secondary schools used uniforms as a marker of class and status. Although school uniforms can often be considered conservative and old-fashioned, uniforms in recent years have changed as societal dress codes have changed. 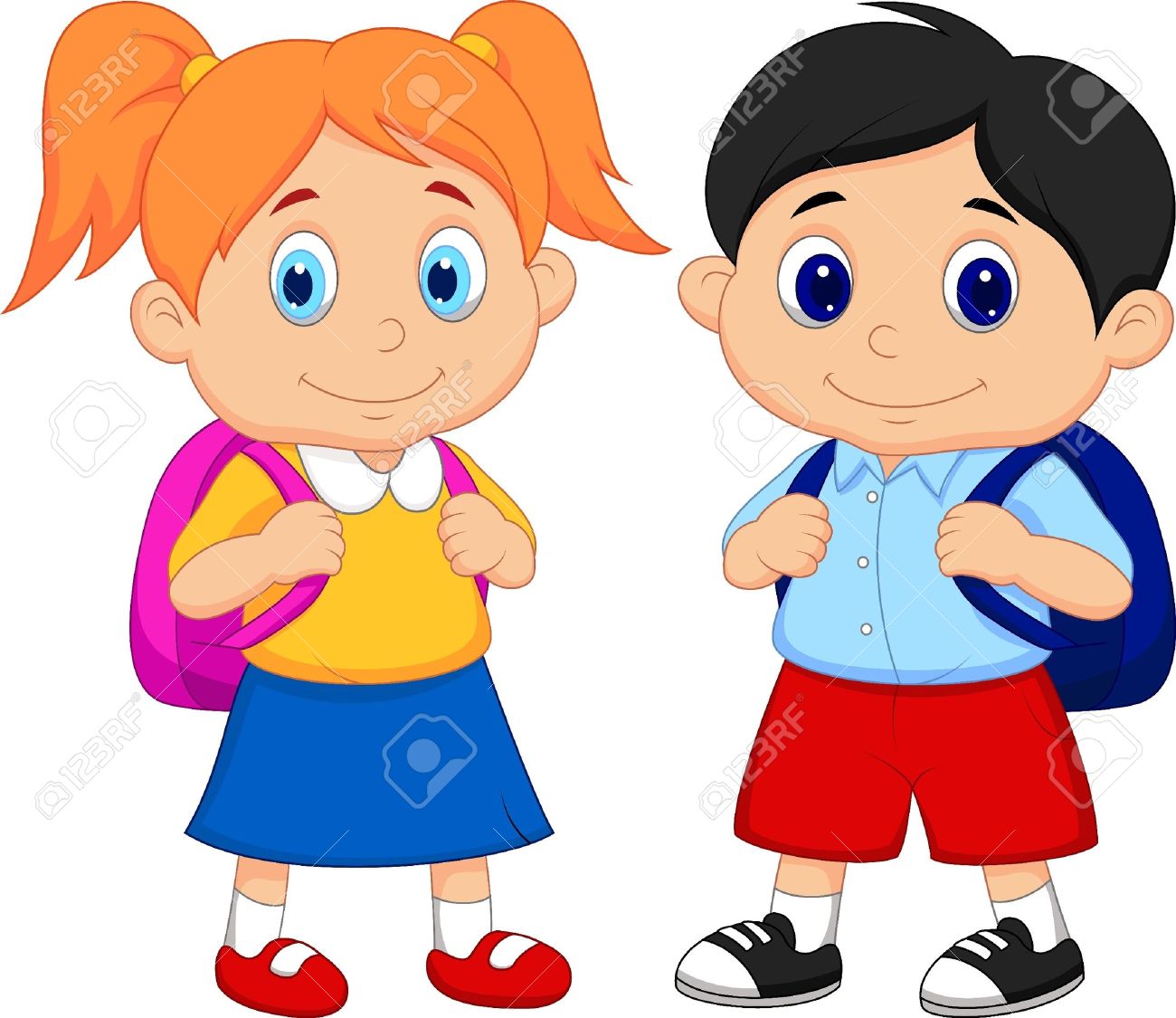 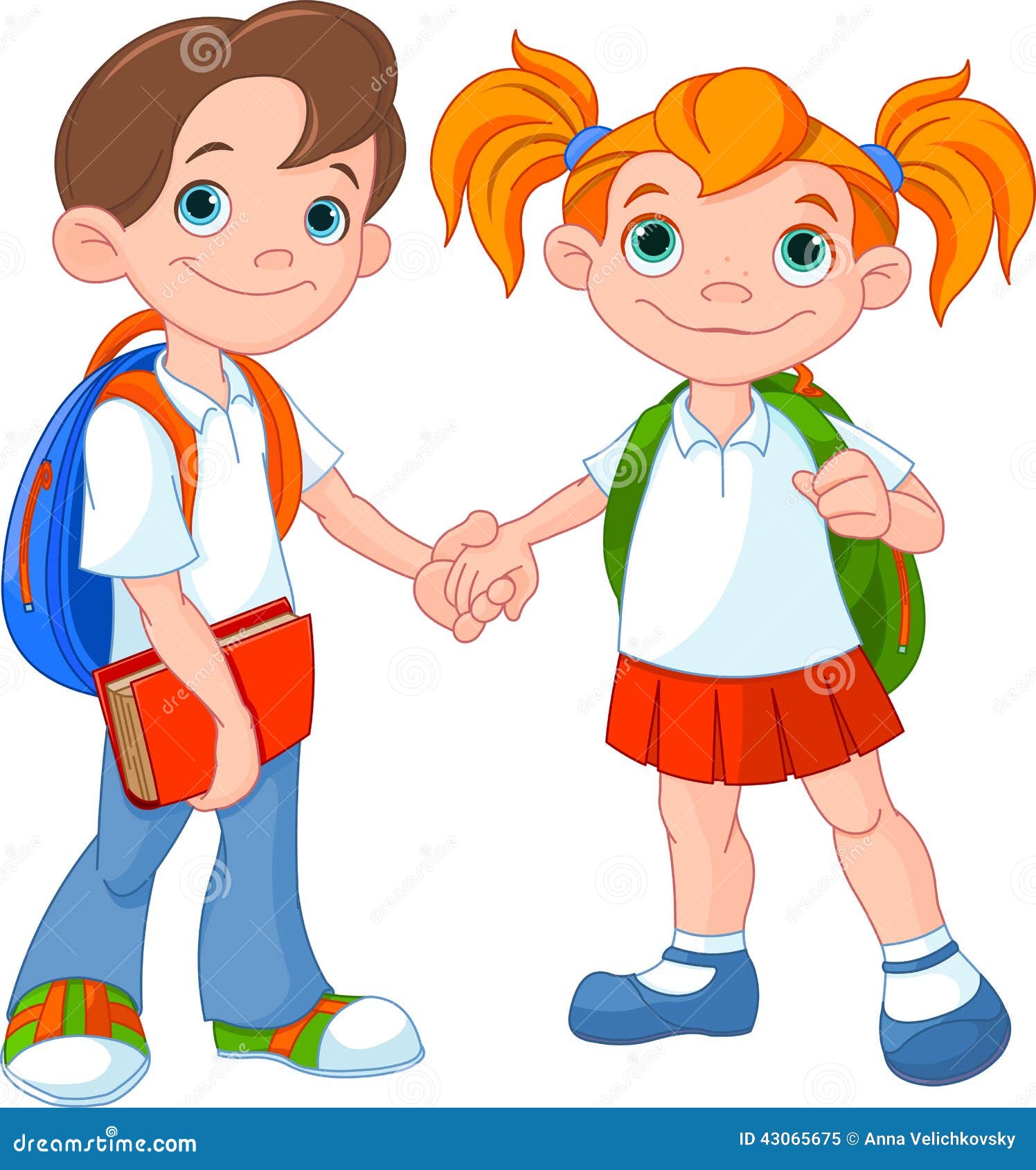 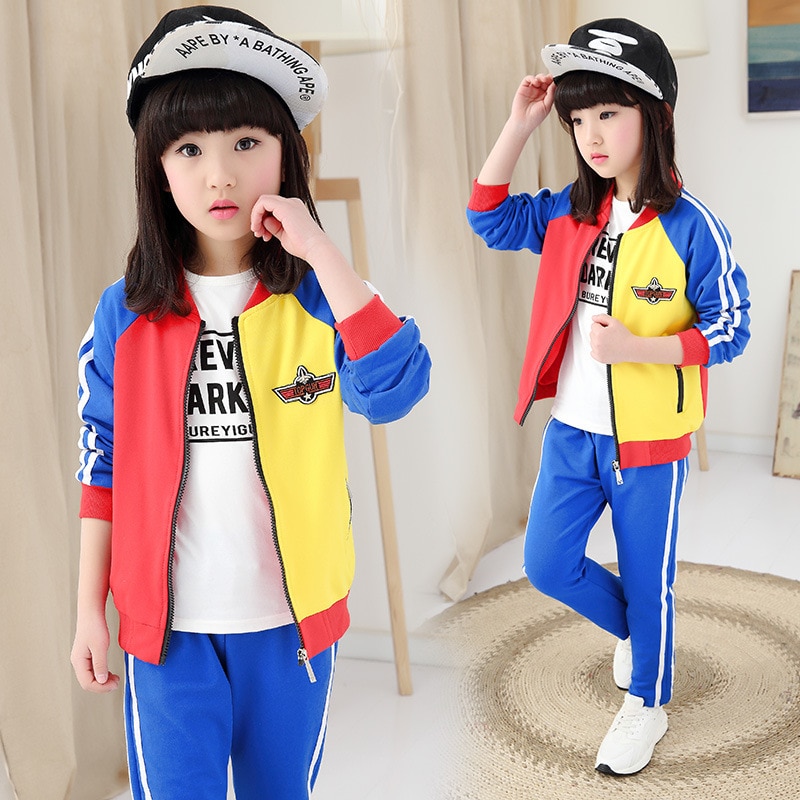