Silver Charm (foaled February 22, 1994) is an American Champion Thoroughbred race horse. Trained by Bob Baffert and ridden by Gary Stevens, he is best known for winning the 1997 Kentucky Derby and the Preakness Stakes in the Triple Crown. He also won the Dubai World Cup (of which he is the oldest surviving winner), and stood at stud in both America and Japan. Upon the death of Hansel, Silver Charm became the oldest living winner of the Preakness Stakes. 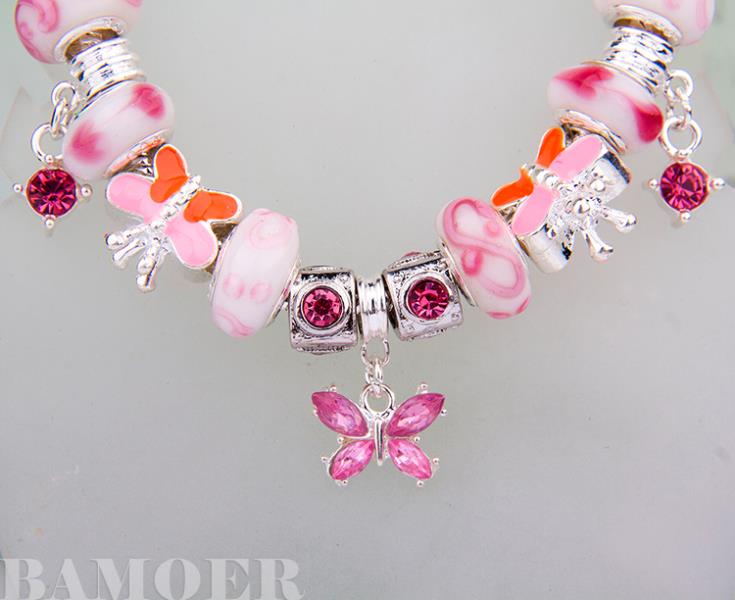 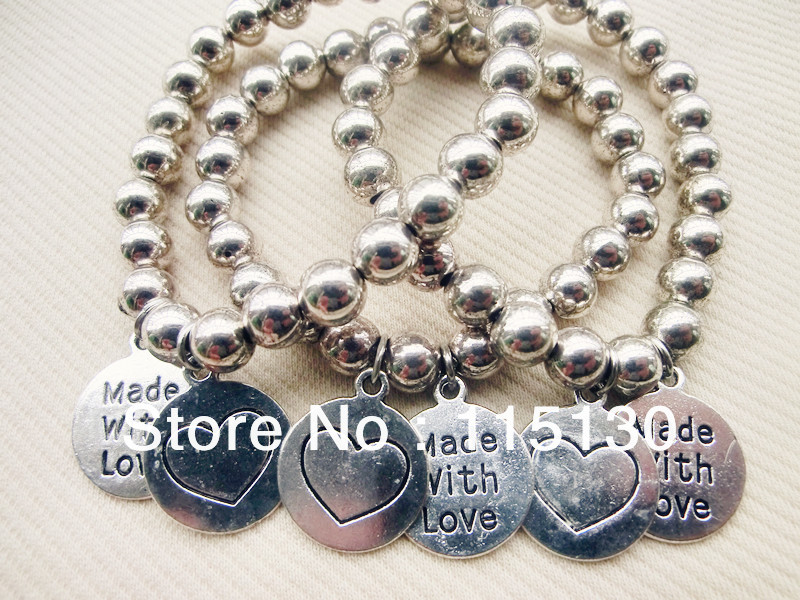 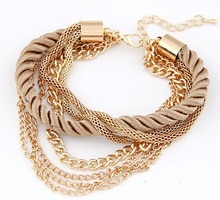 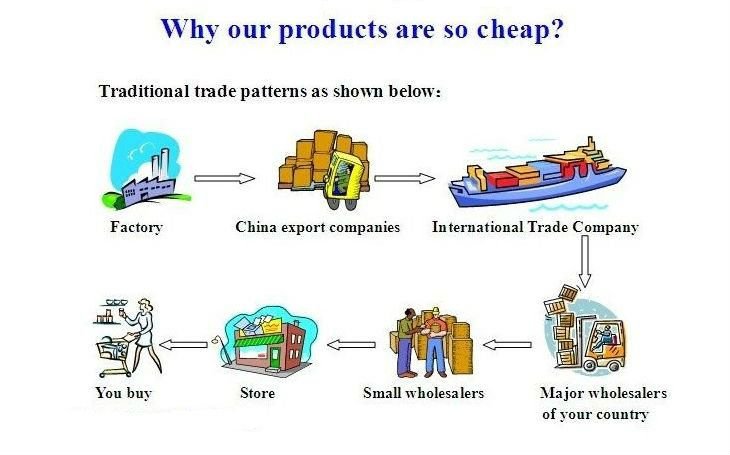 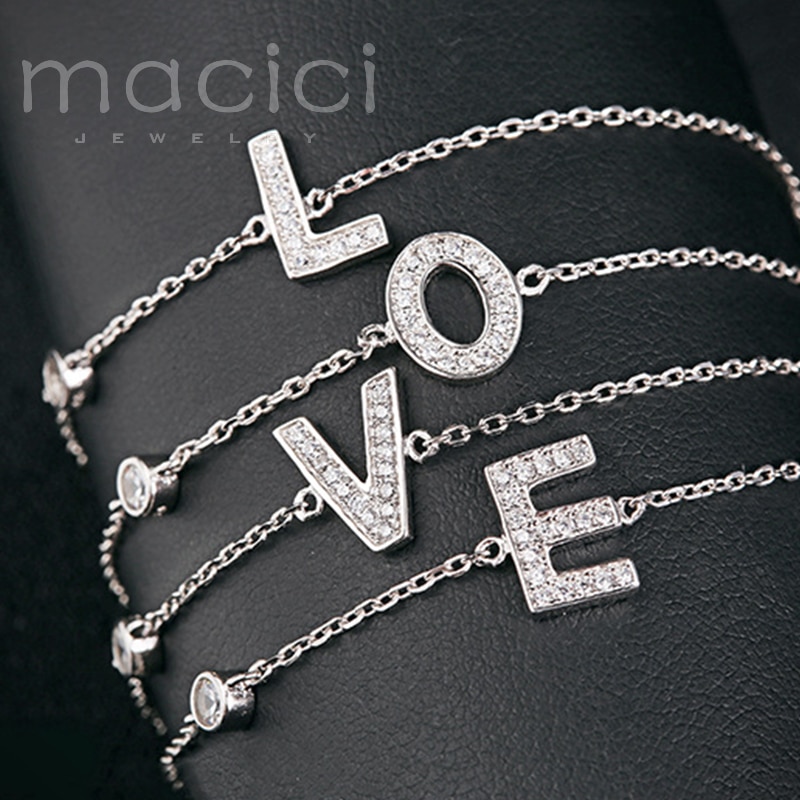 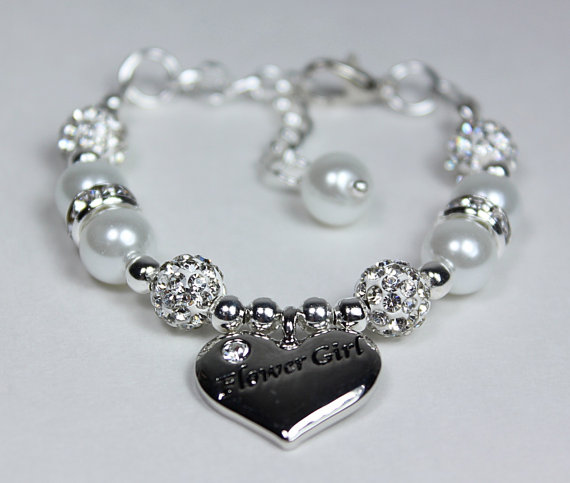 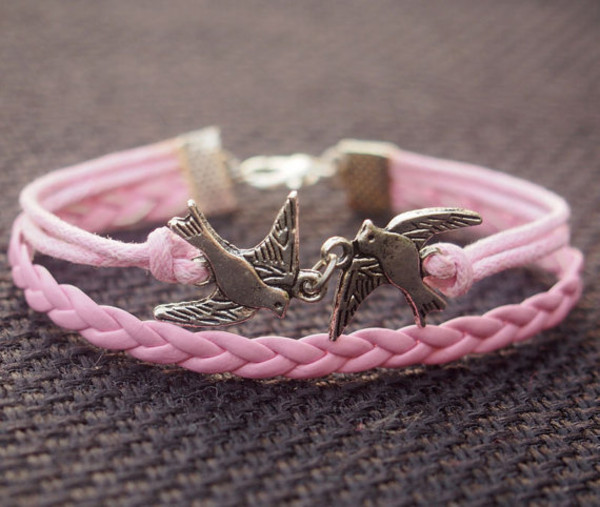 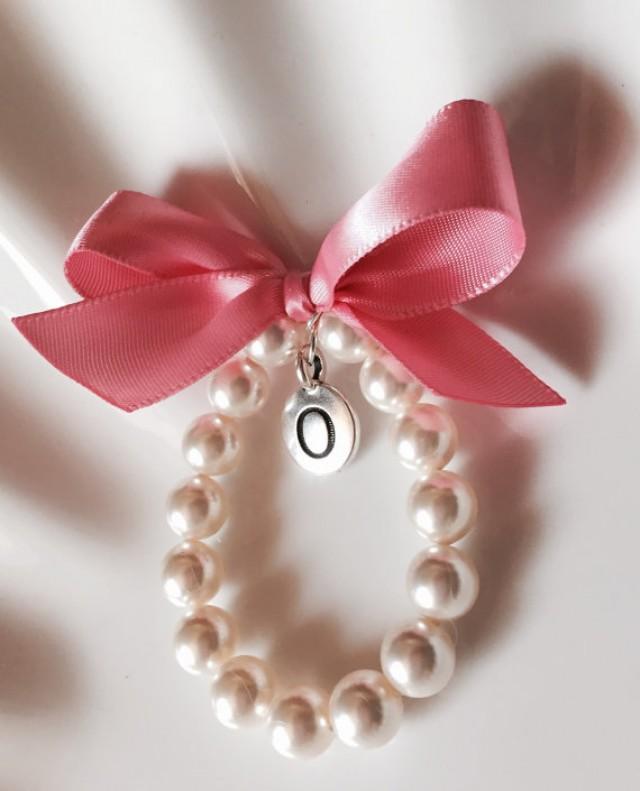 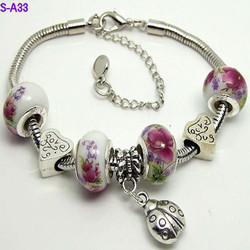