Sandra Annette Bullock (/ˈbʊlək/; born July 26, 1964) is an American actress, producer, and philanthropist. She was the highest paid actress in the world in 2010 and 2014. In 2015, Bullock was chosen as People's Most Beautiful Woman and was included in Time's 100 most influential people in the world in 2010. Bullock is the recipient of several accolades, including an Academy Award and a Golden Globe Award. 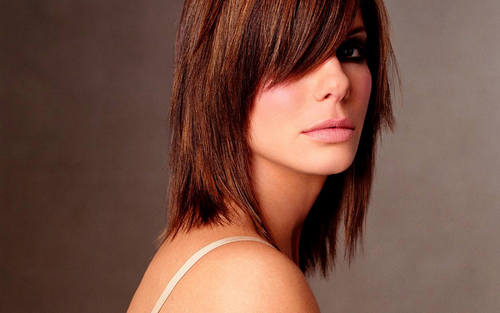 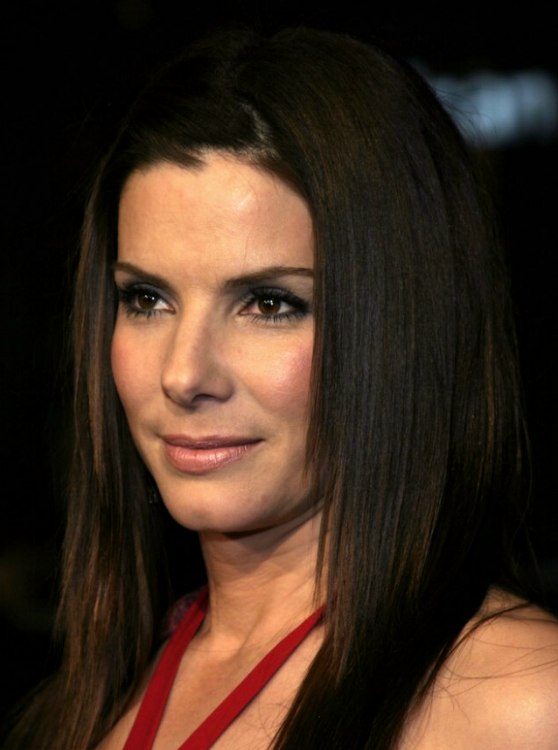 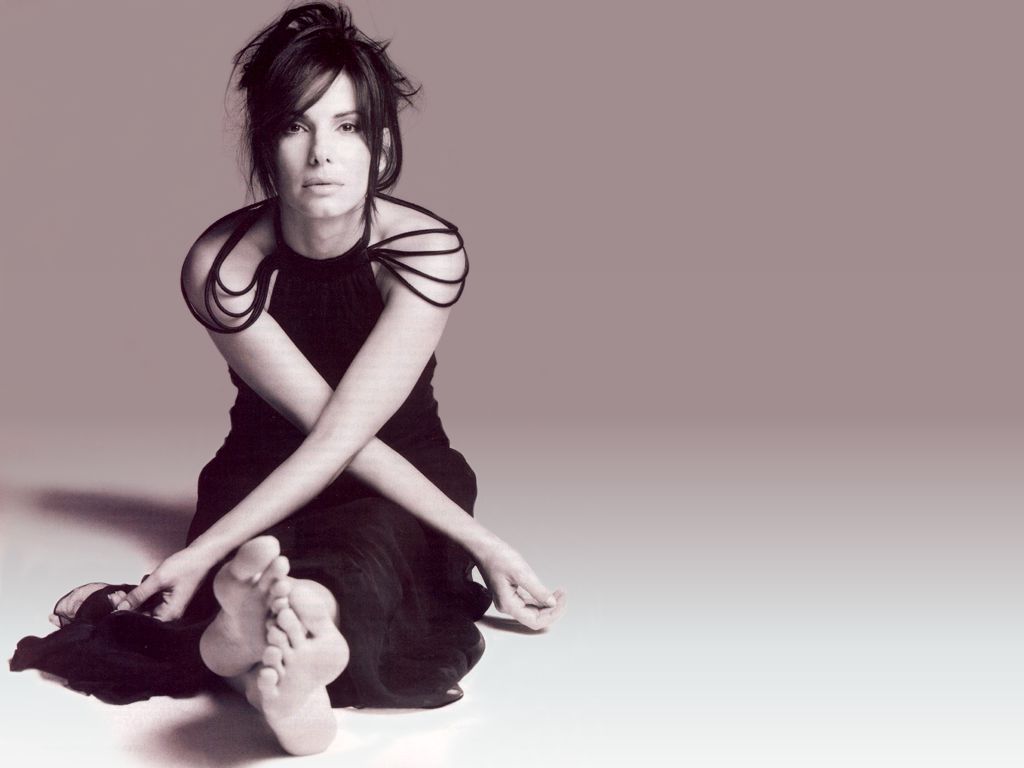 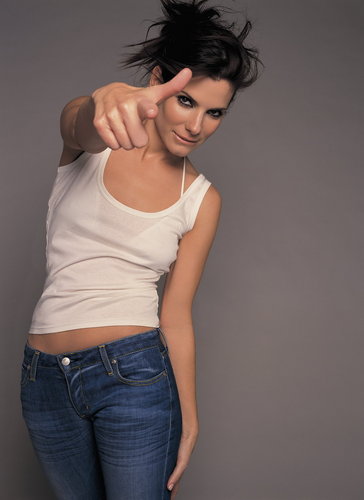 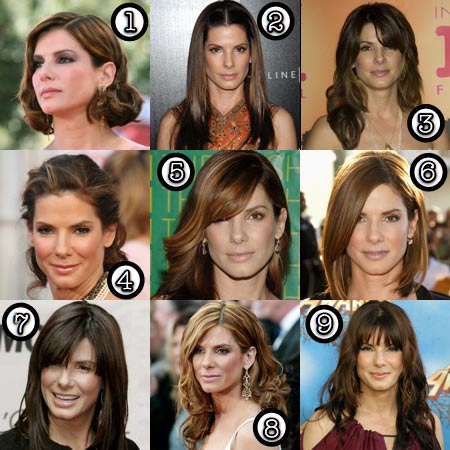