Timothy Duane Hardaway Jr. (born March 16, 1992) is an American professional basketball player for the Dallas Mavericks of the National Basketball Association (NBA). He played college basketball for the Michigan Wolverines and declared for the NBA draft after his junior season for the national runner-up 2012–13 team. Hardaway was selected with the 24th overall pick in the 2013 NBA draft by the New York Knicks. He has had two stints with the Knicks and has also played for the Atlanta Hawks. He is the son of former NBA All-Star Tim Hardaway. 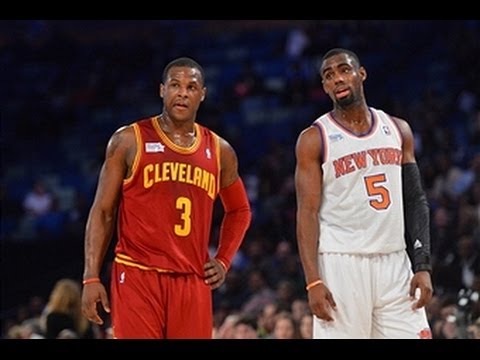 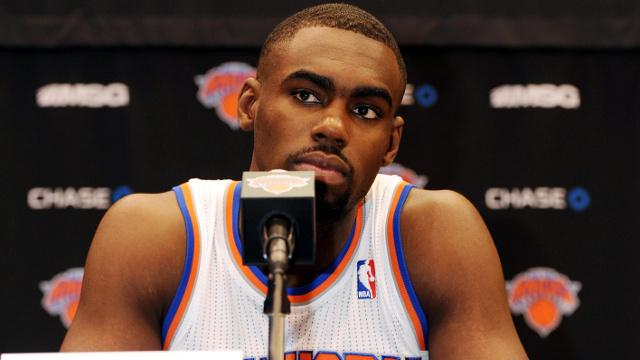 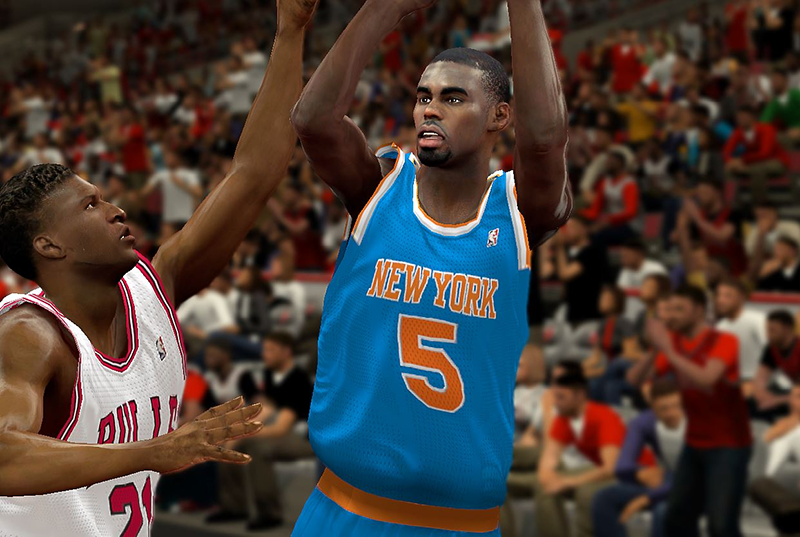 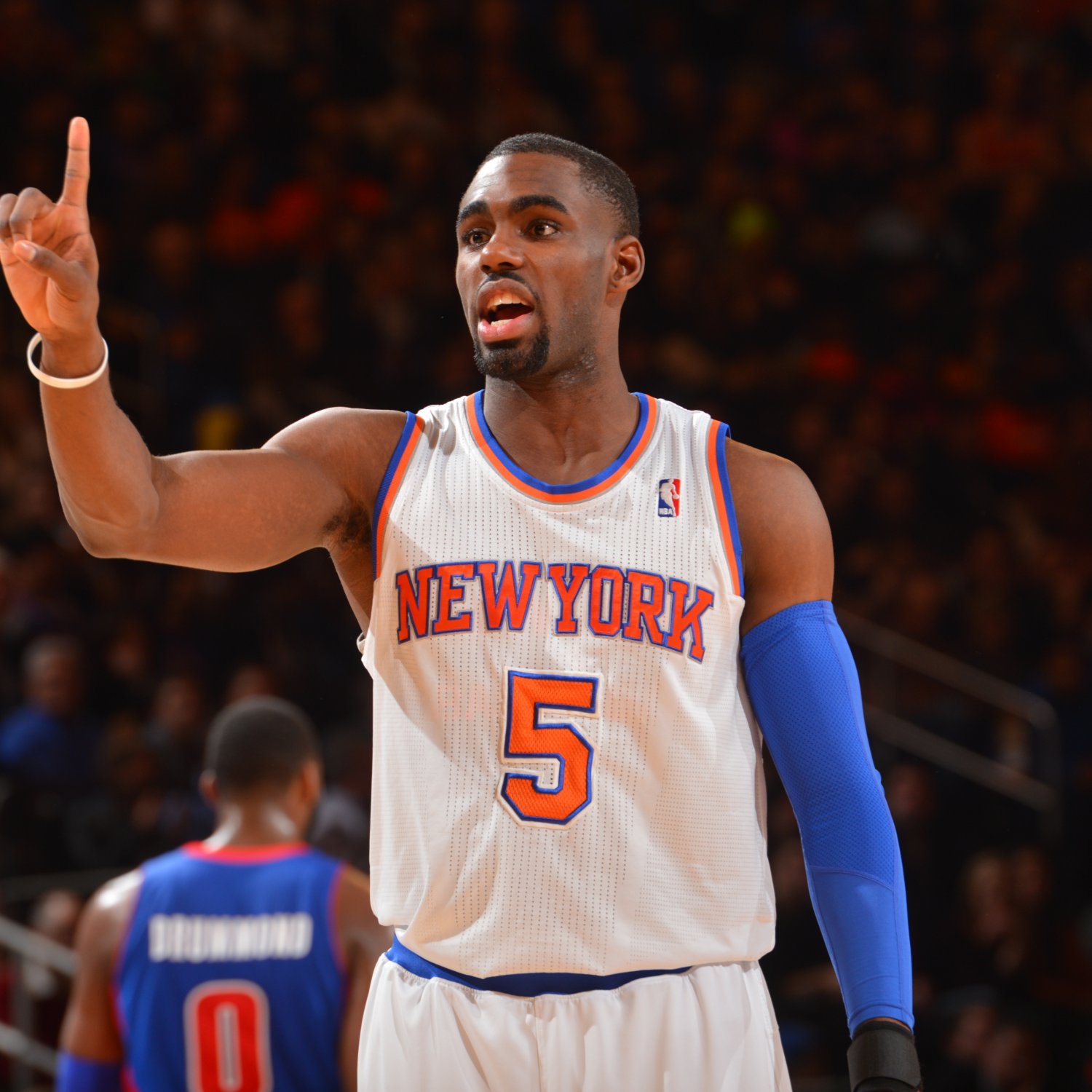