OMG (initialism of "Officially Miss Guided") was an American teenage girl group, initially known as the OMG Girlz. Their name is a play on words, it represents being young ladies "Miss" that are "Guided" in positive ways. Formed in 2009, by Tameka "Tiny" Cottle, the Atlanta-based girl group performed publicly for the first time on an episode of BET's Tiny and Toya reality television series. They also have made appearances on the 2012 series T. I. and Tiny: The Family Hustle. Their mission was to inspire throughout the world and let them know they could stand together as friends, teens, and young women. They are possibly best known for their singles "Can't Stop Loving You", "Where the Boys At?", and "Gucci This (Gucci That)".

This page contains all about Zonnique Pullins Natural Hair. 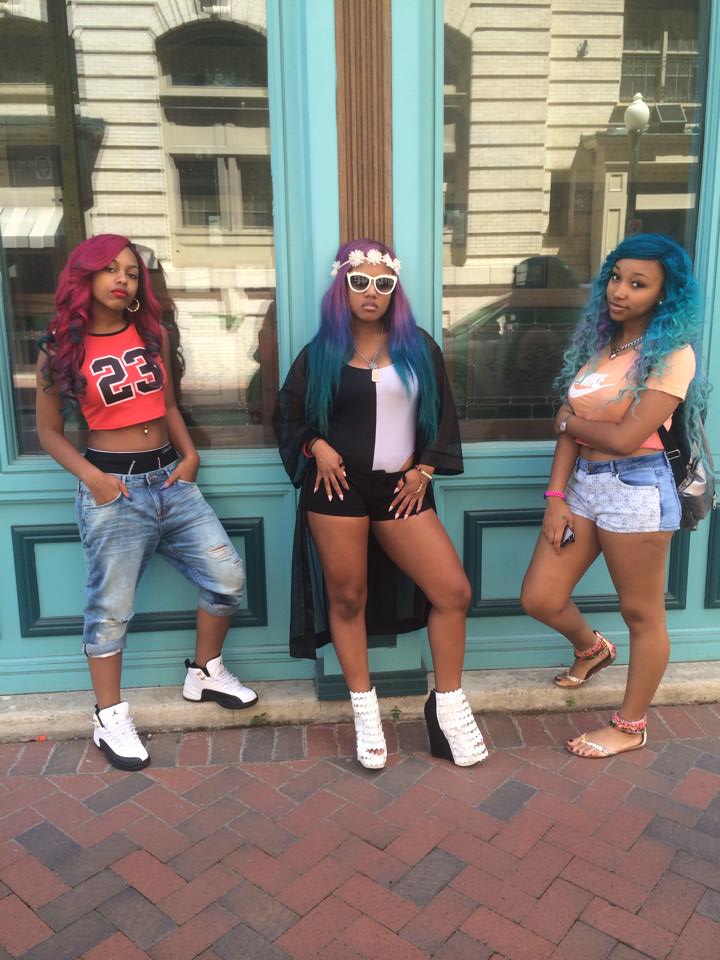 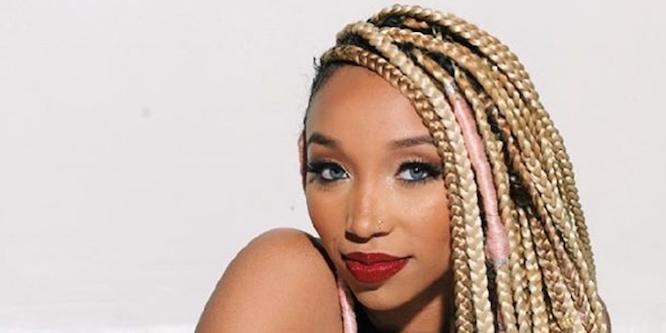 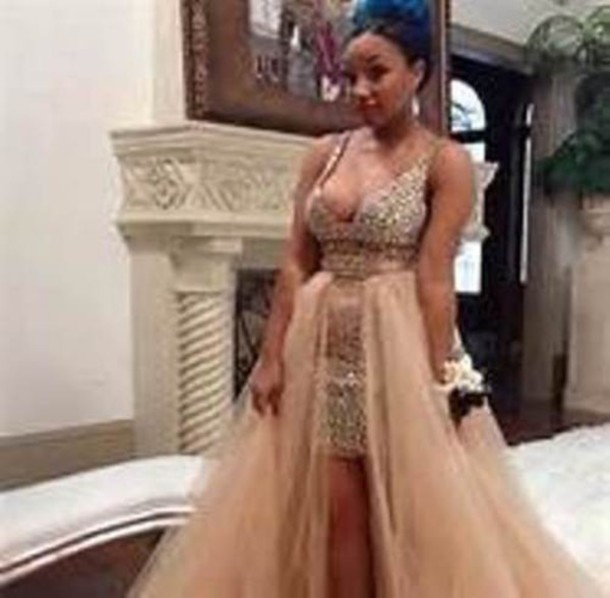 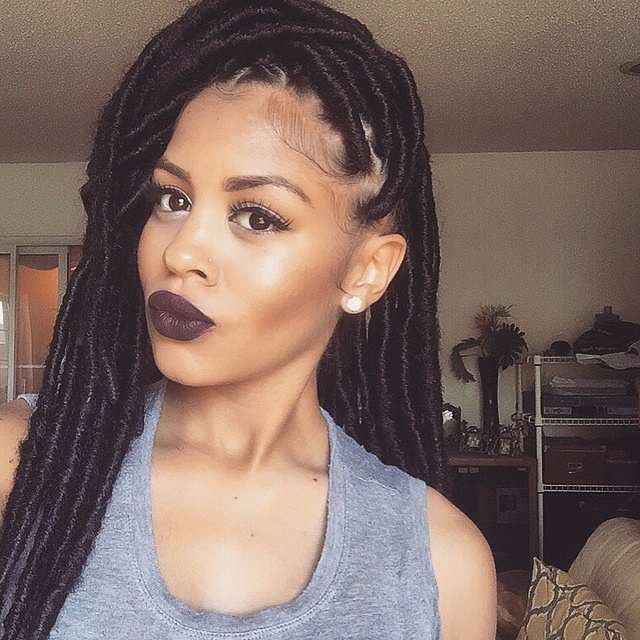 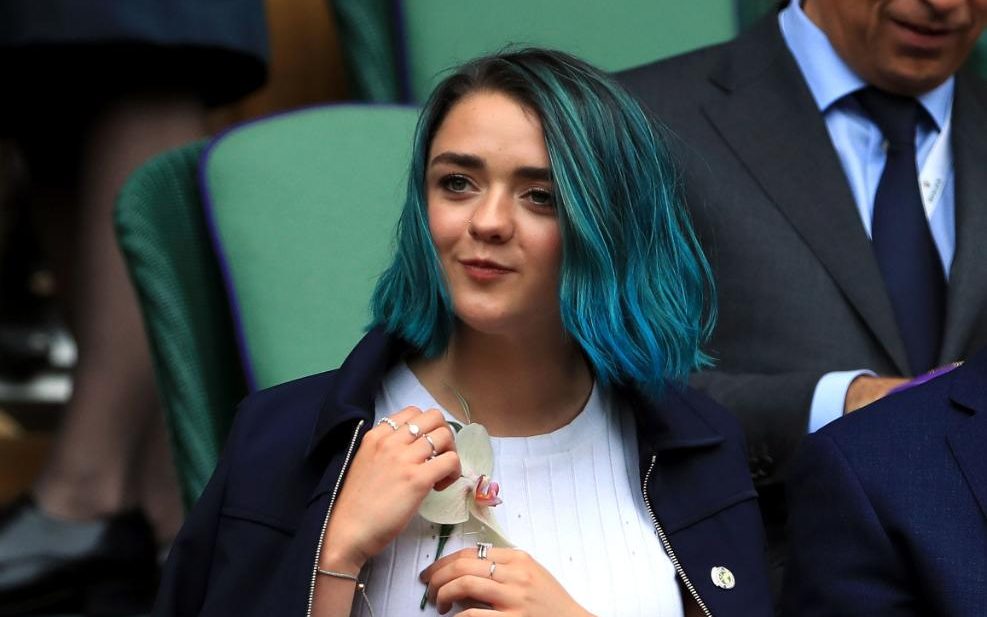 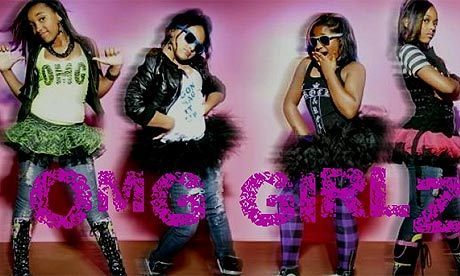 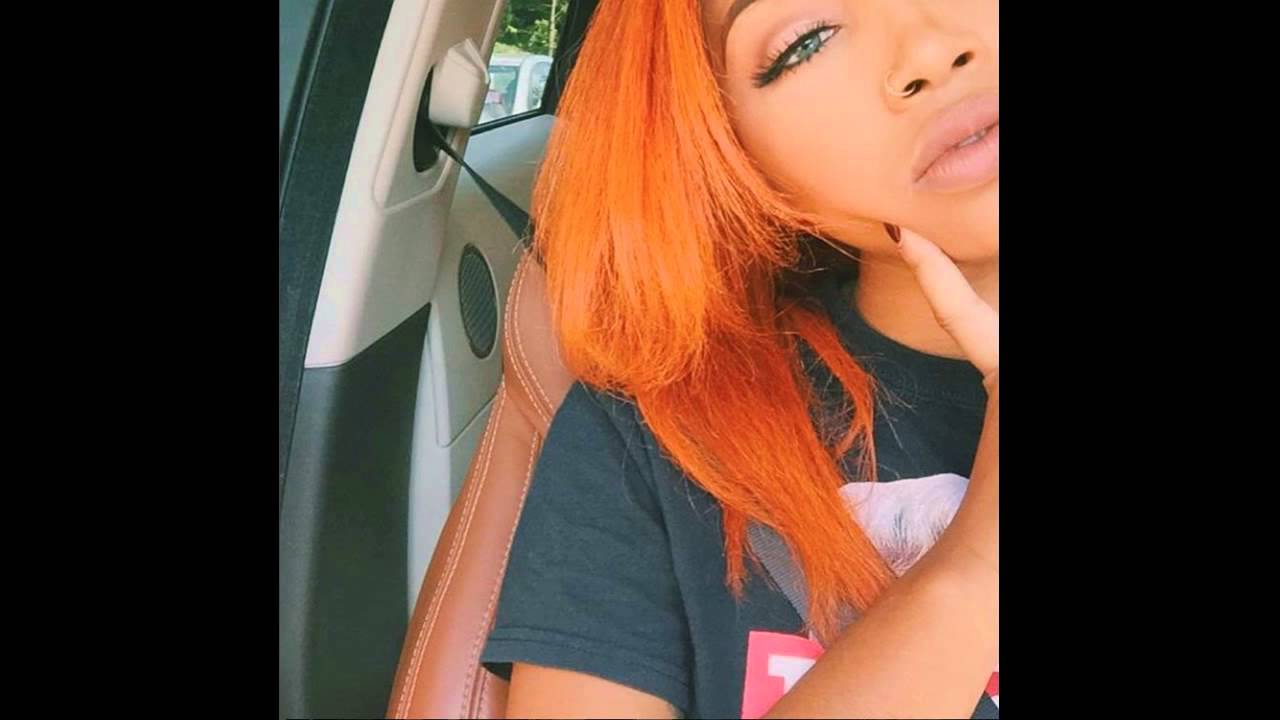