The Apple Tree is a series of three musical playlets with music by Jerry Bock, lyrics by Sheldon Harnick, and a book by Bock and Harnick with contributions from Jerome Coopersmith. Each act has its own storyline, but all three are tied together by a common theme (someone who believes that they want something, but once they get what they wanted they realize that it wasn't what they wanted) and common references, such as references to the color brown. The first act is based on Mark Twain's The Diaries of Adam and Eve; the second act is based on Frank R. Stockton's The Lady or the Tiger?; the third act is based on Jules Feiffer's Passionella. The working title for the evening of three musicals was Come Back! Go Away! I Love You! 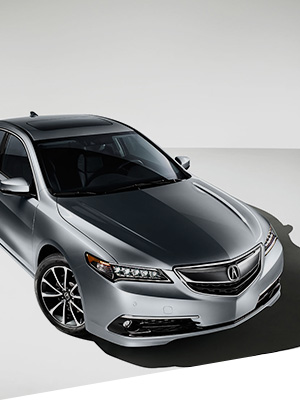 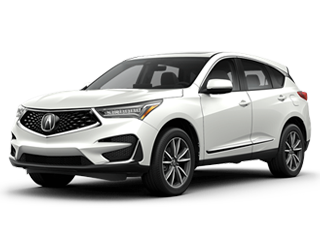 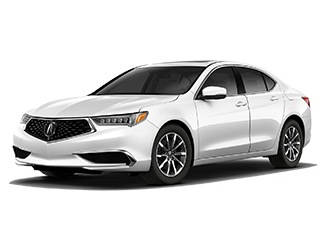 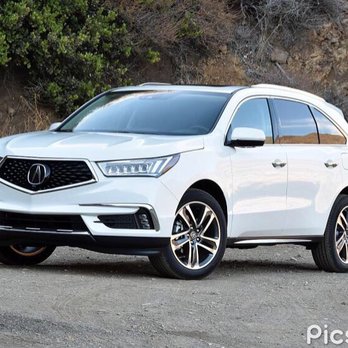 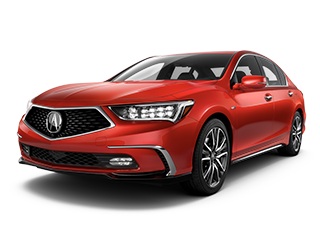 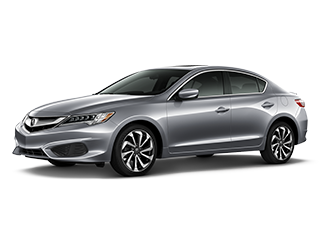 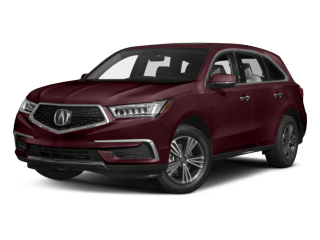 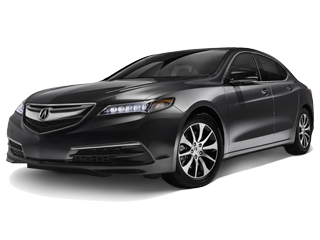 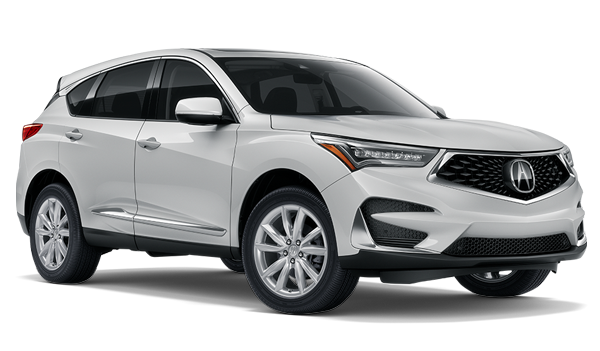 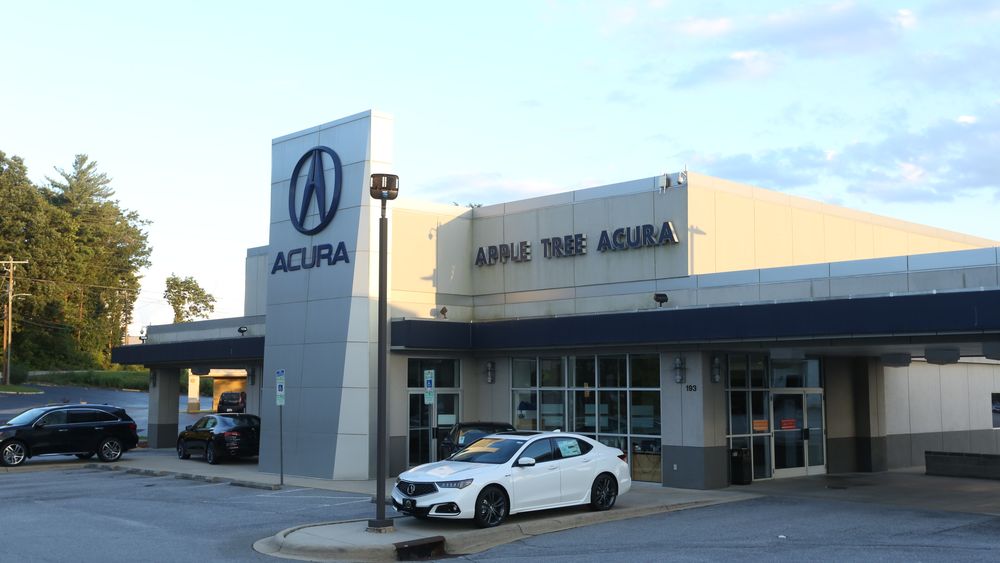 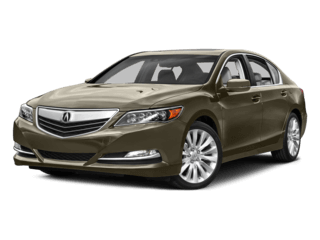 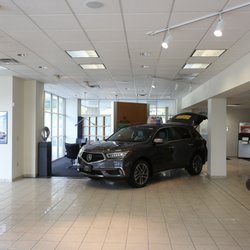 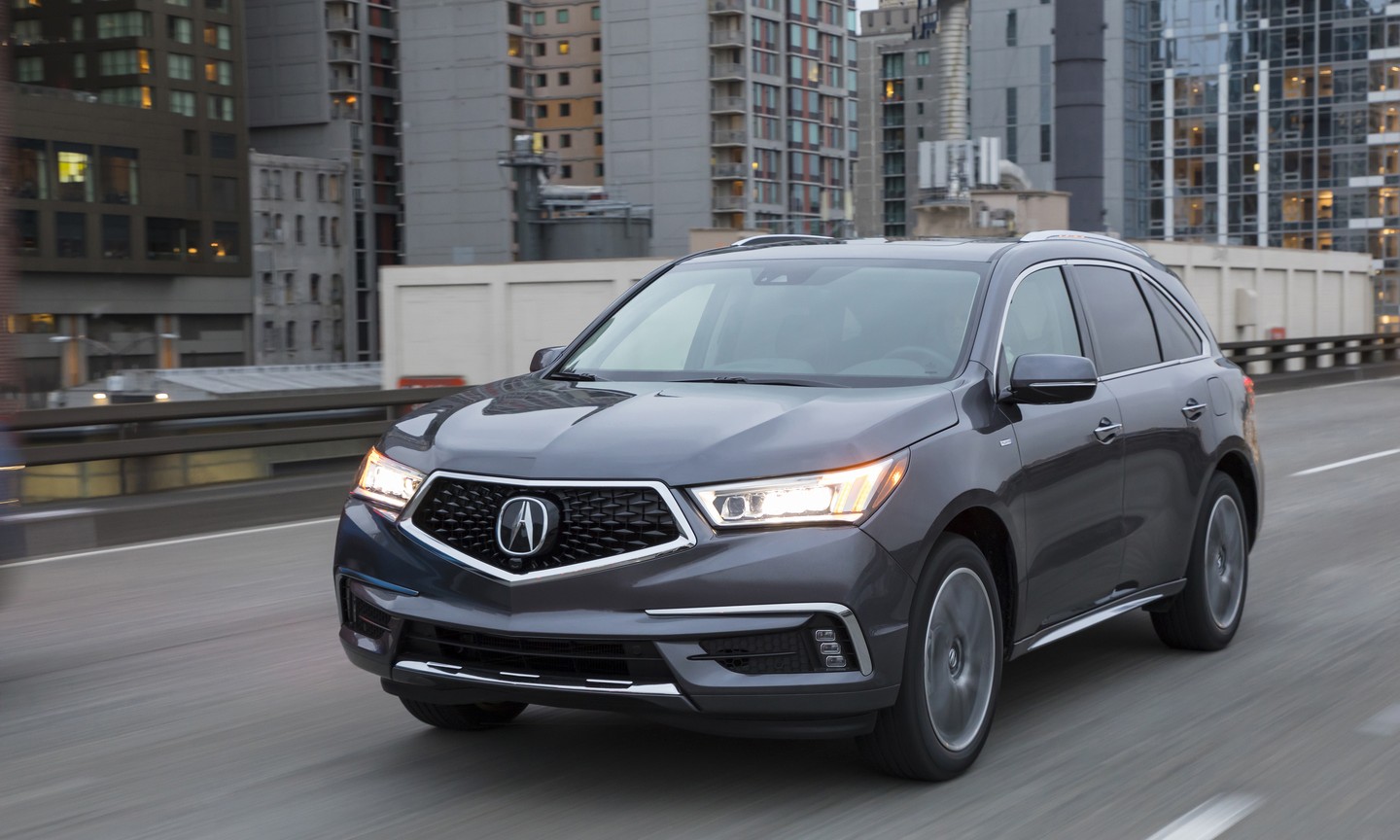 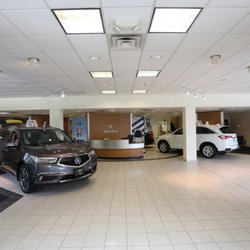 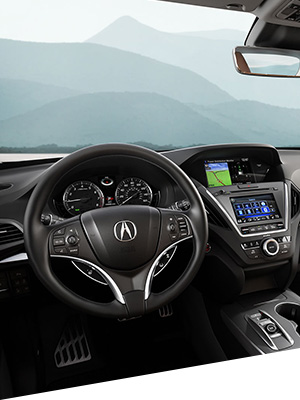 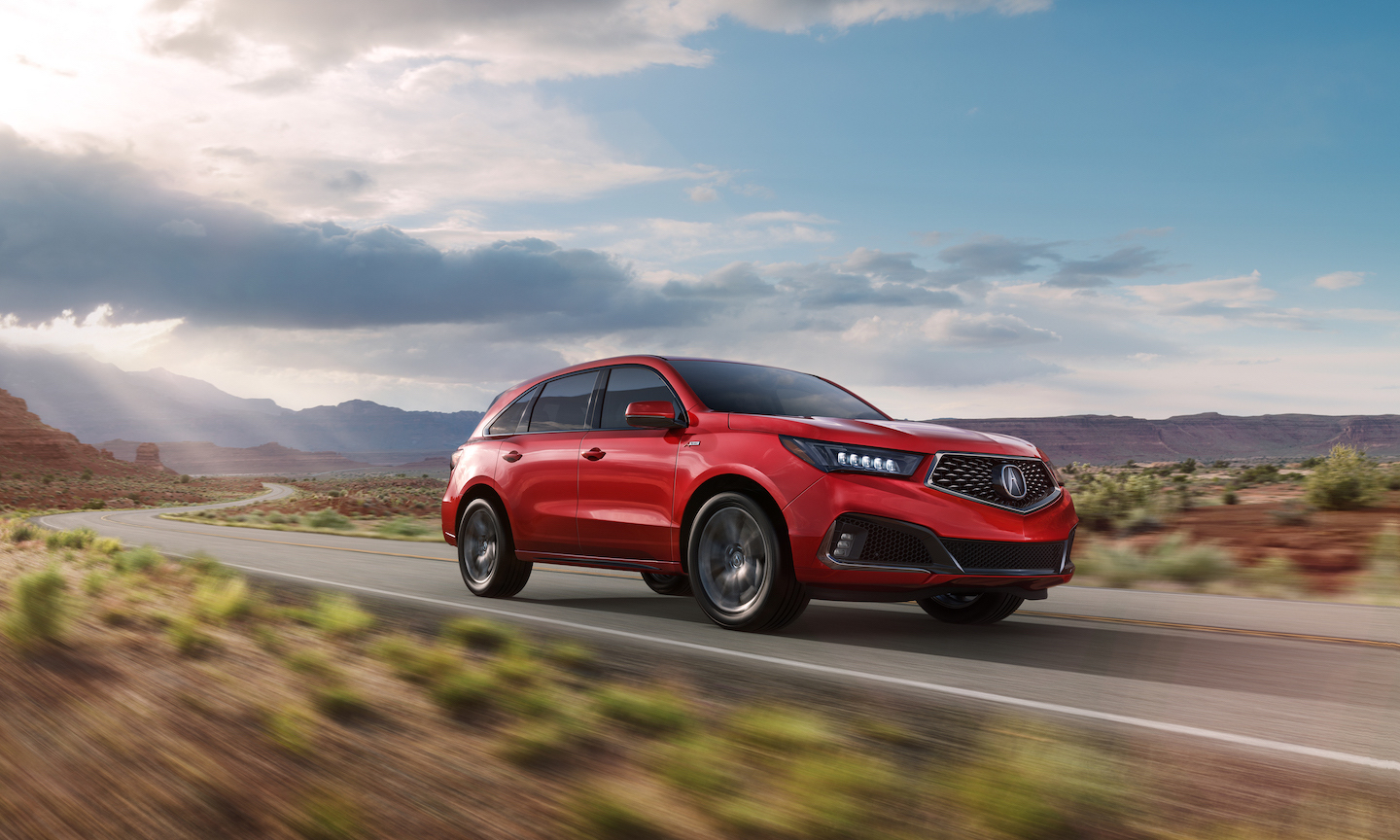 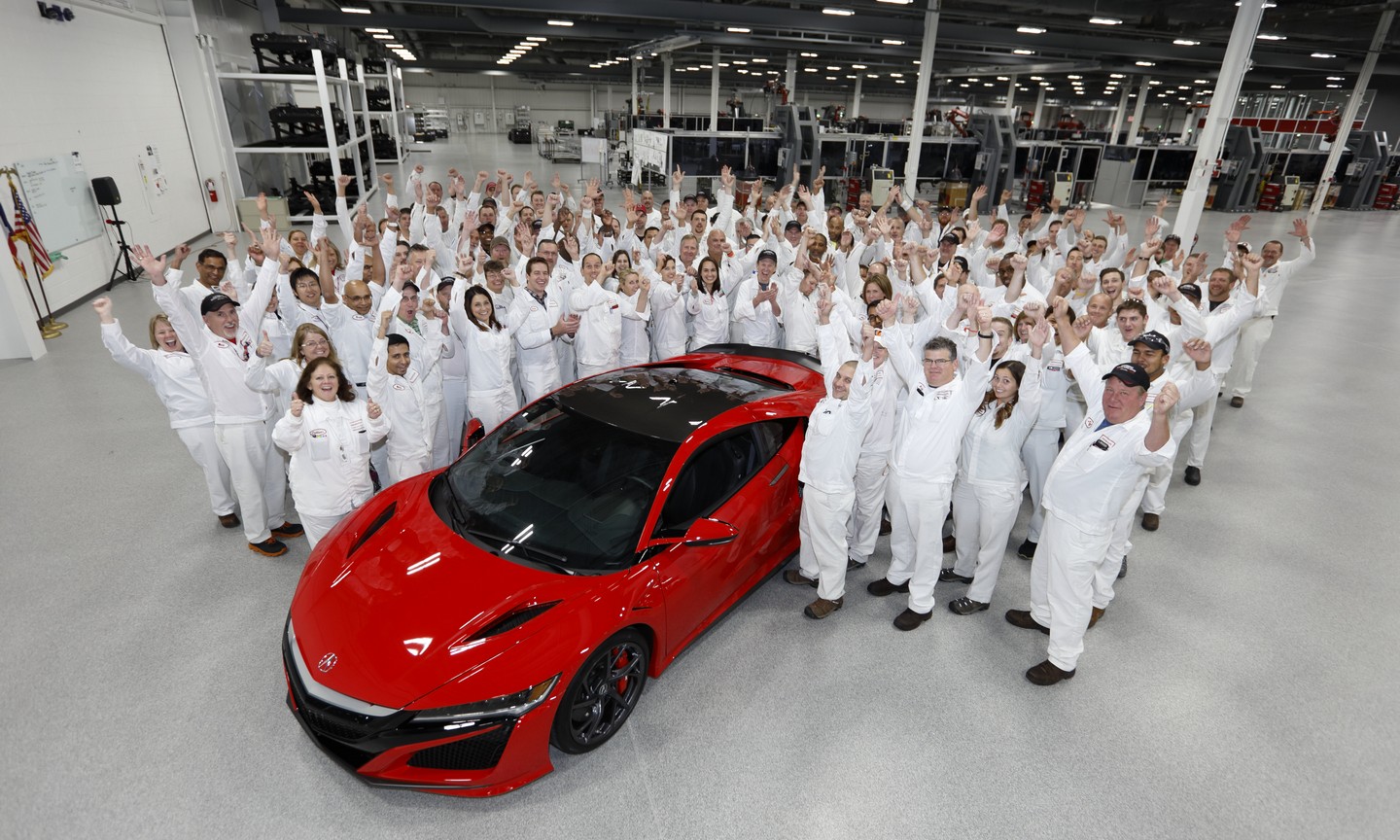 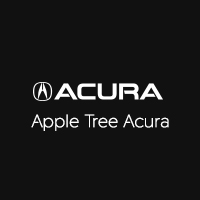 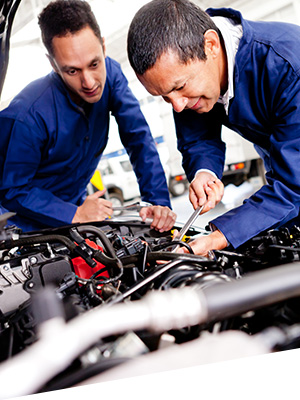 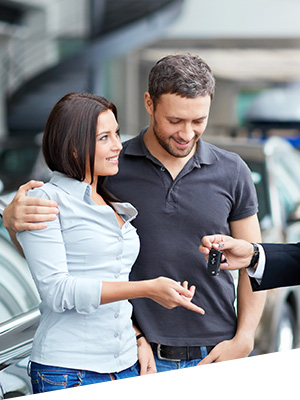 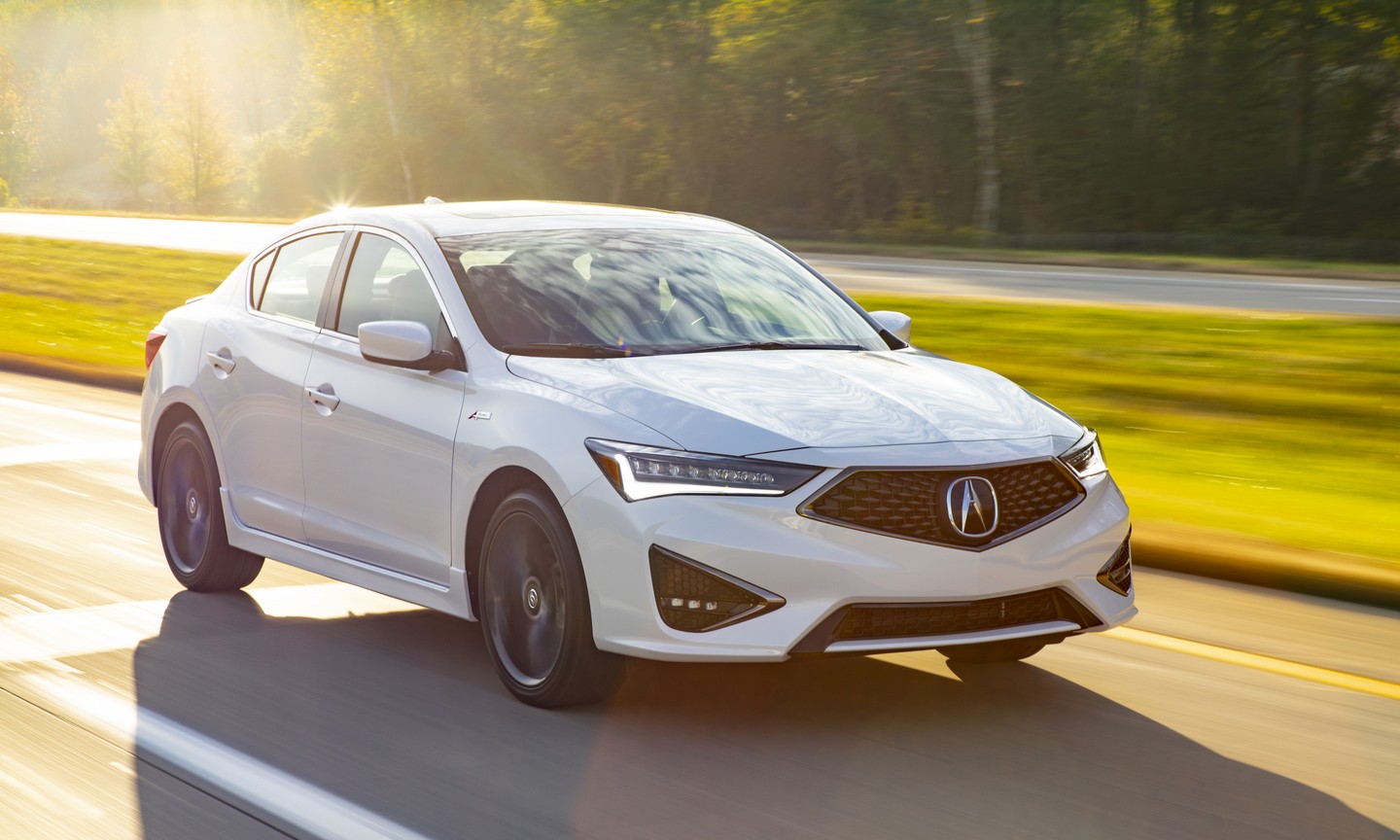 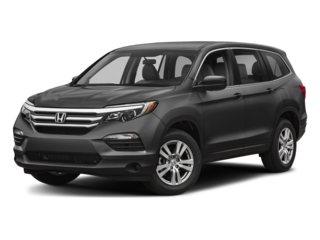 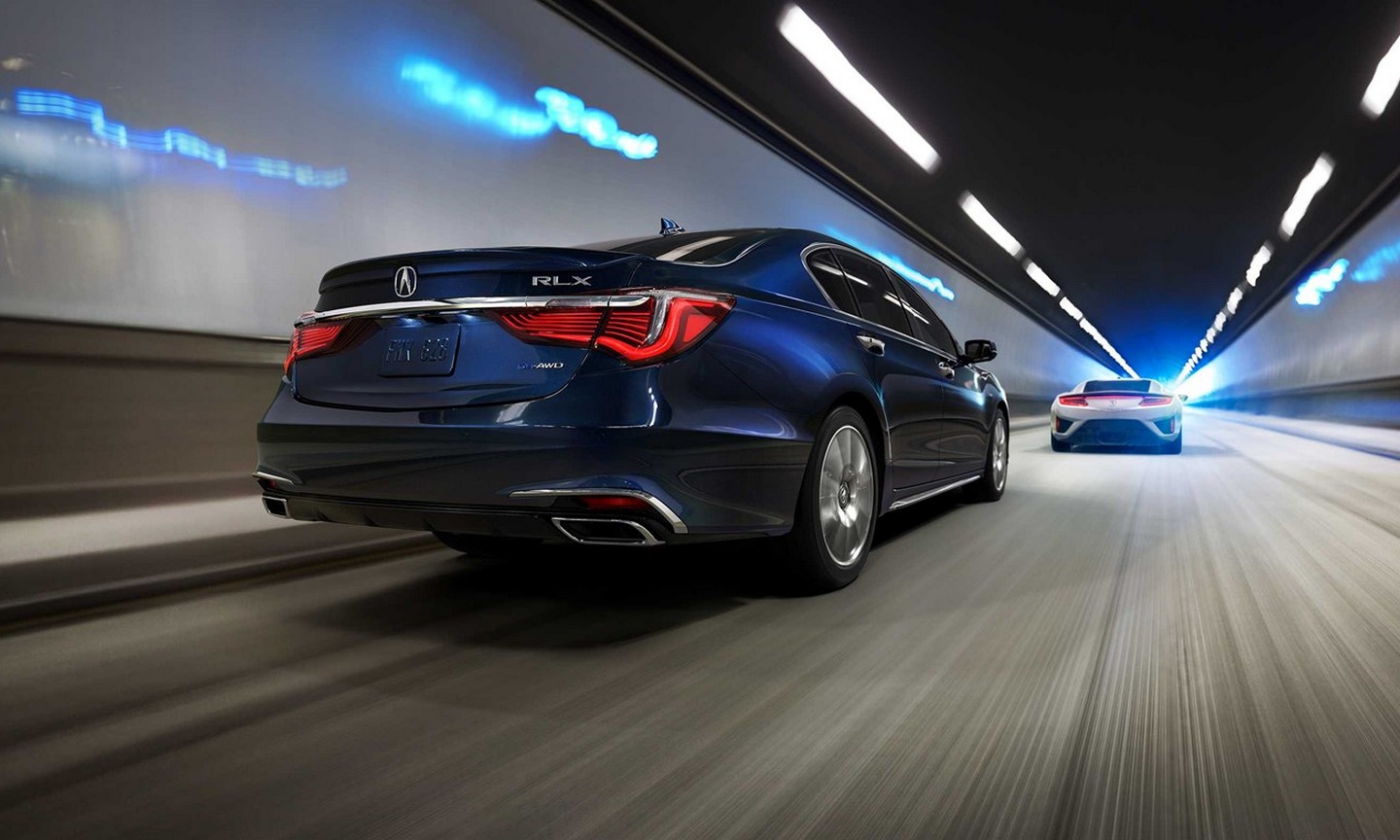 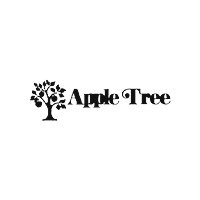 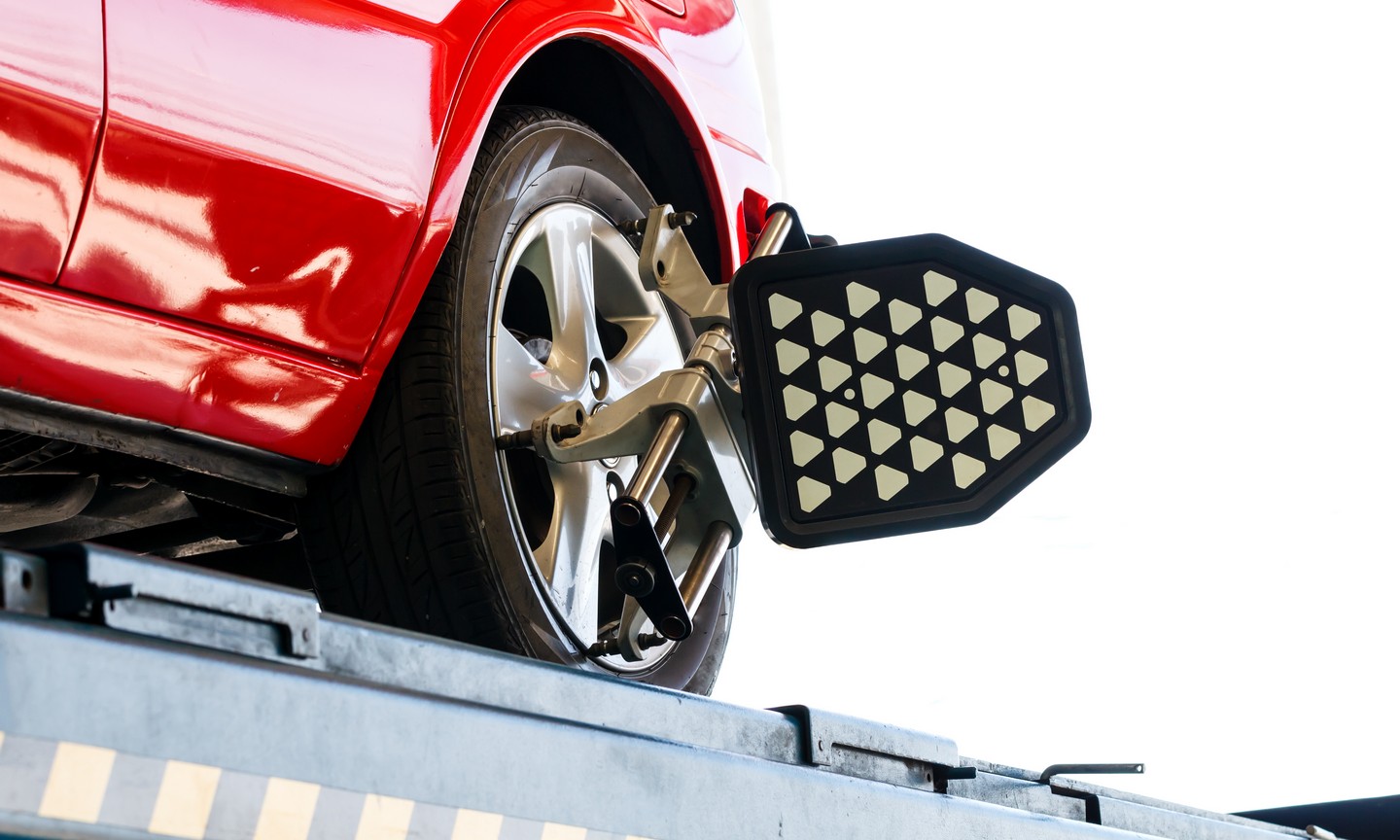