Apple Tree Yard is a British television thriller, adapted from the novel of the same name by Louise Doughty. The four-part series was commissioned in 2016 and the first episode had its premiere on BBC One on 22 January 2017. Emily Watson stars as the novel's original lead, Dr Yvonne Carmichael, with Ben Chaplin portraying the role of her lover, Mark Costley. Apple Tree Yard follows the story of Carmichael, an unhappily married fifty-something scientist, who begins a secret affair with Costley whilst completely unaware of his background. 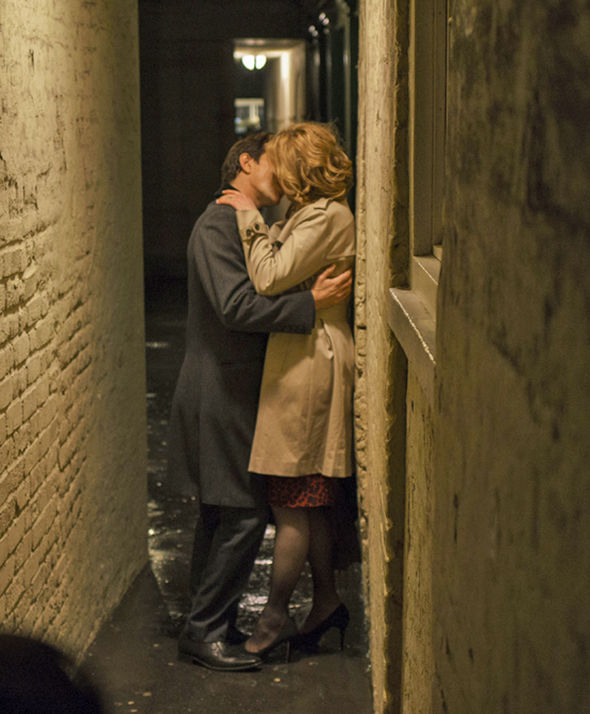 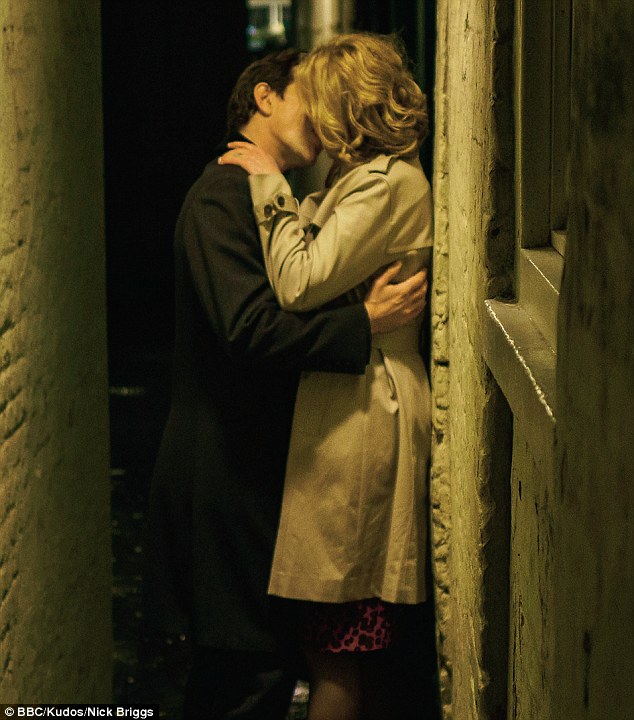 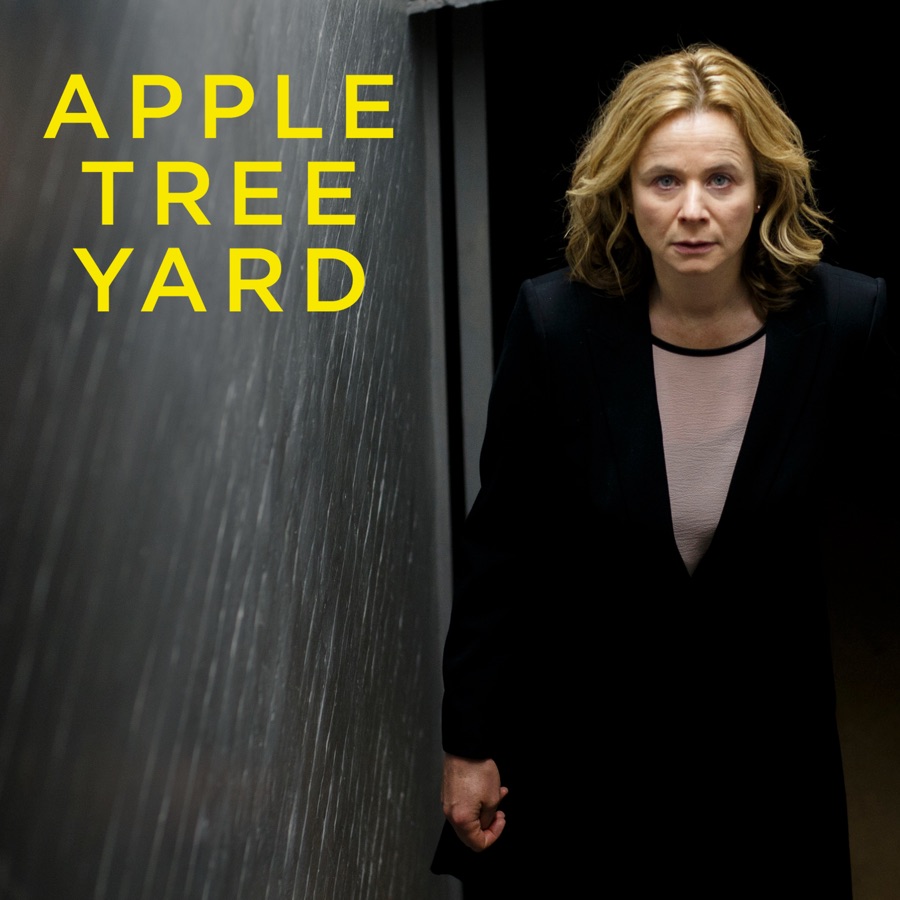 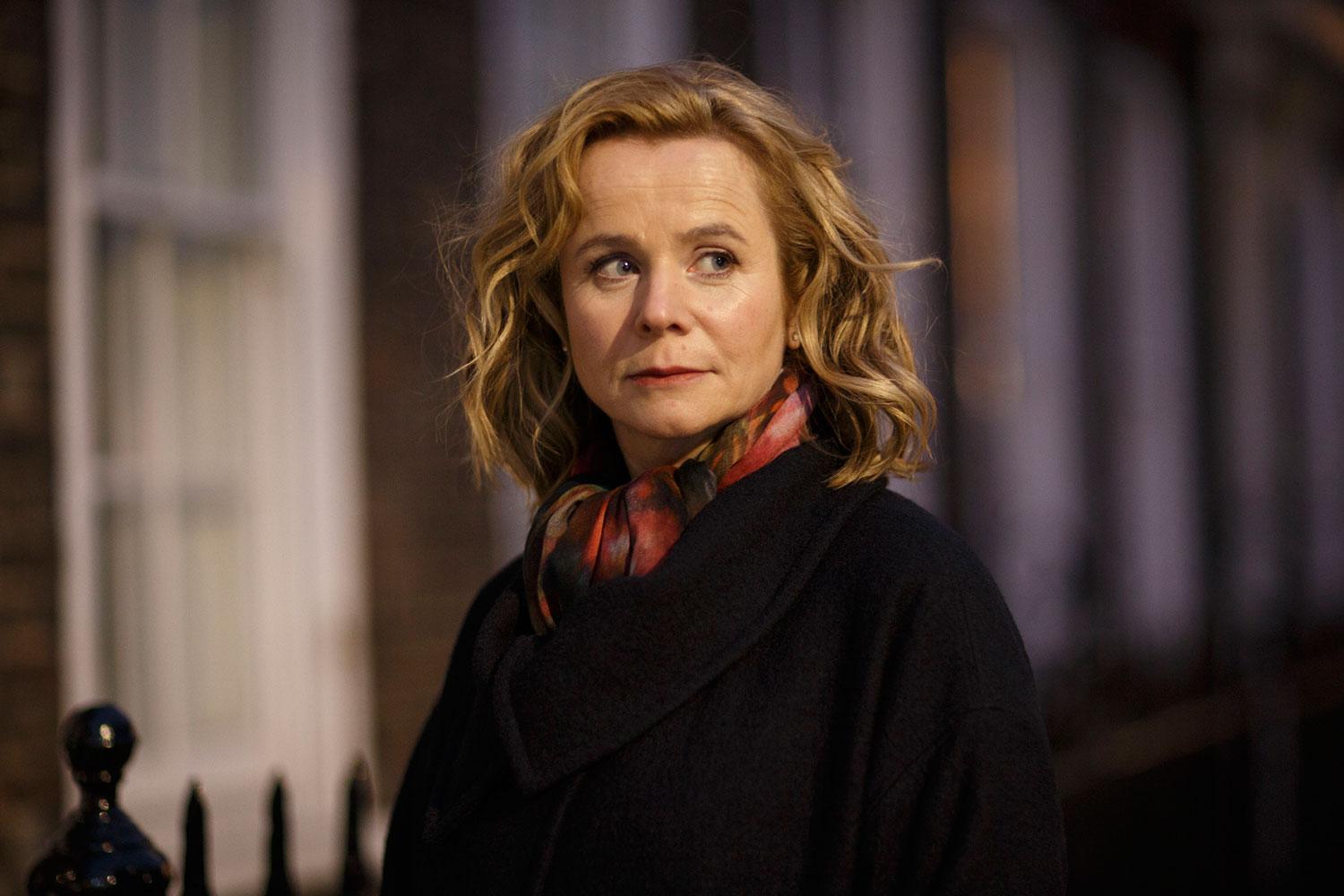 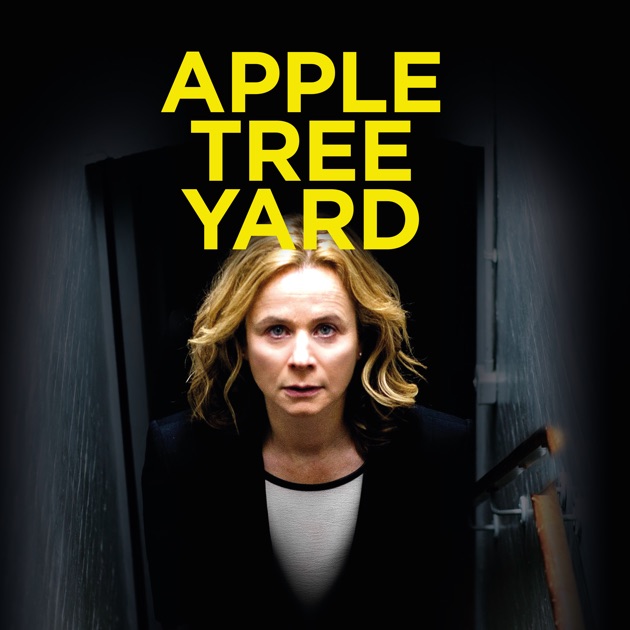 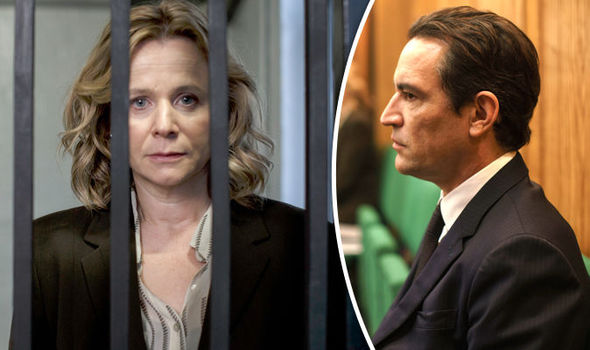 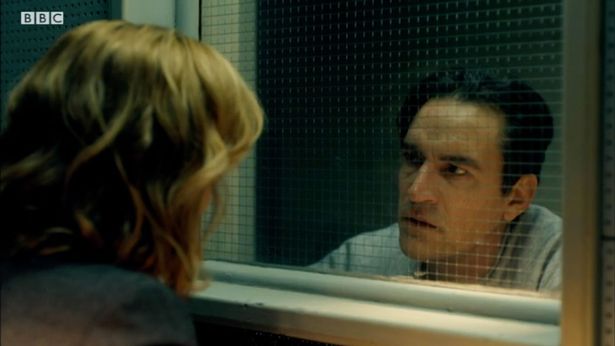 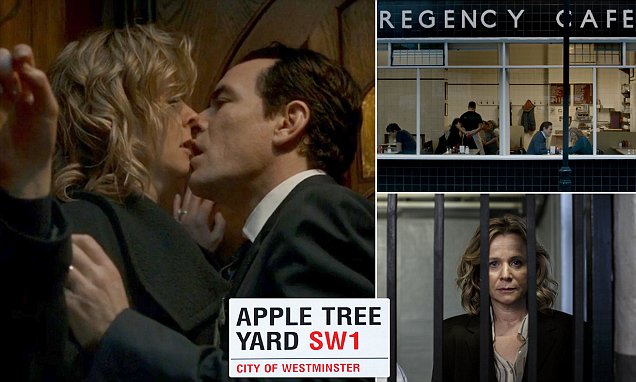 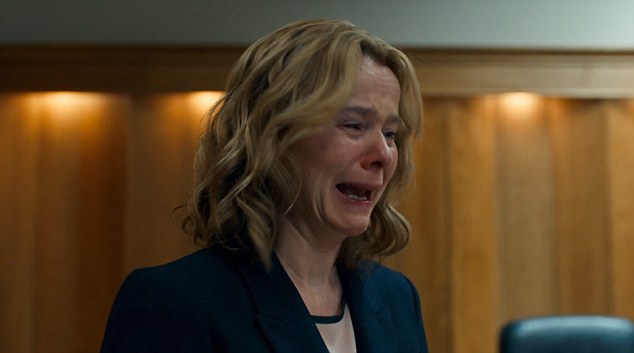 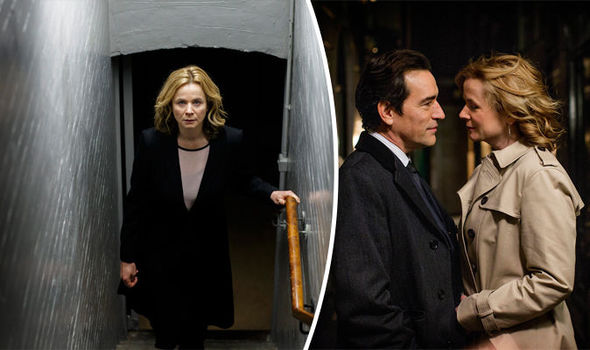 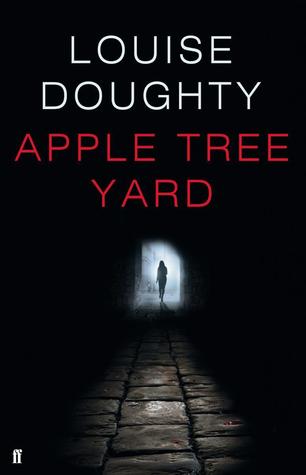 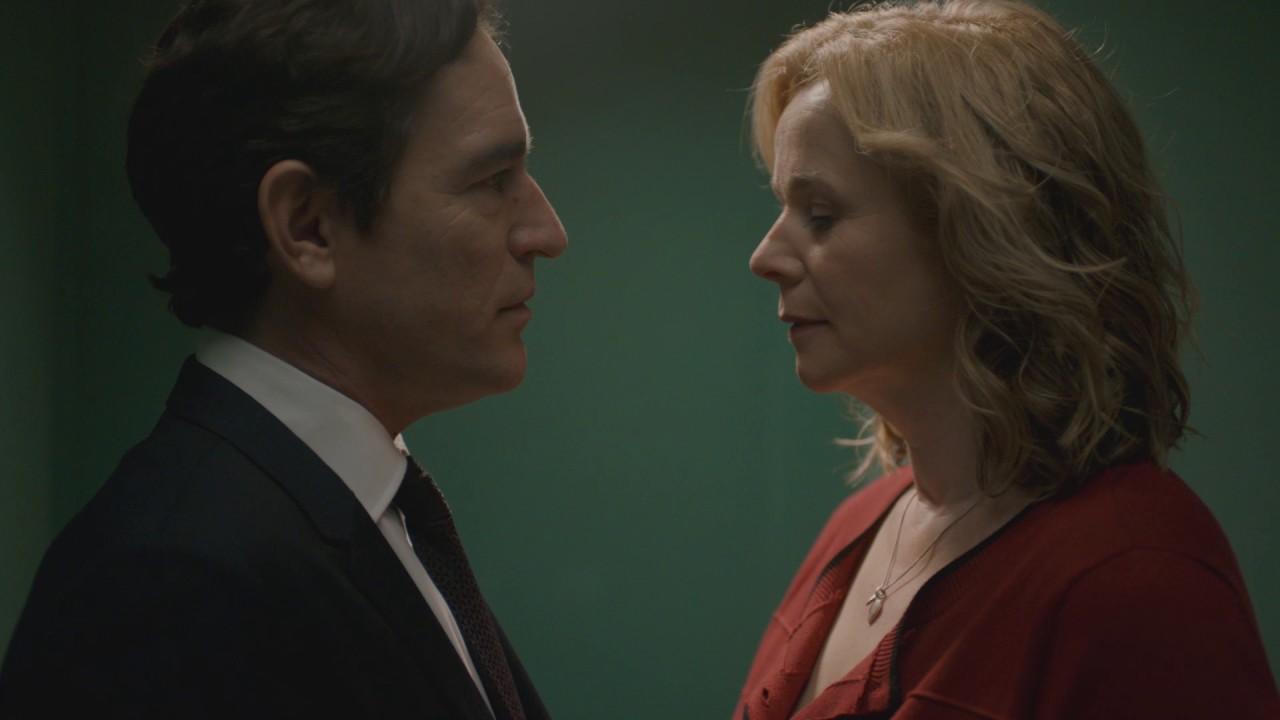 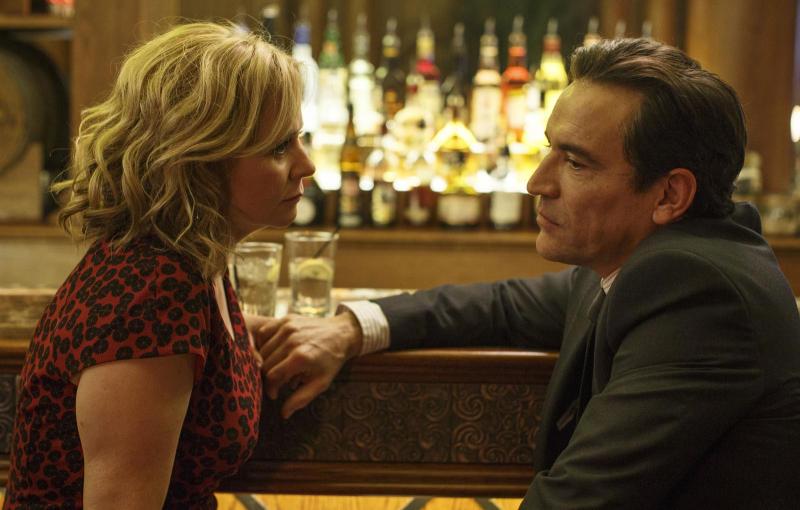 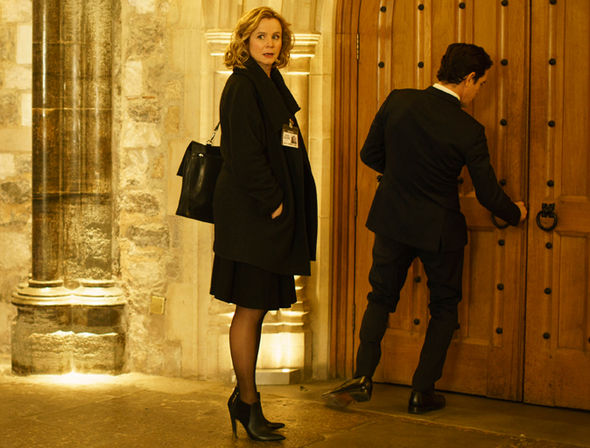 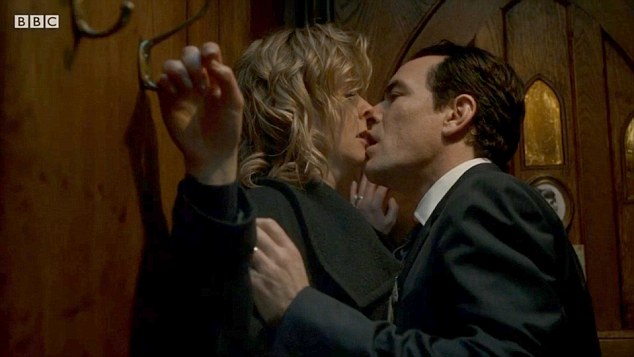 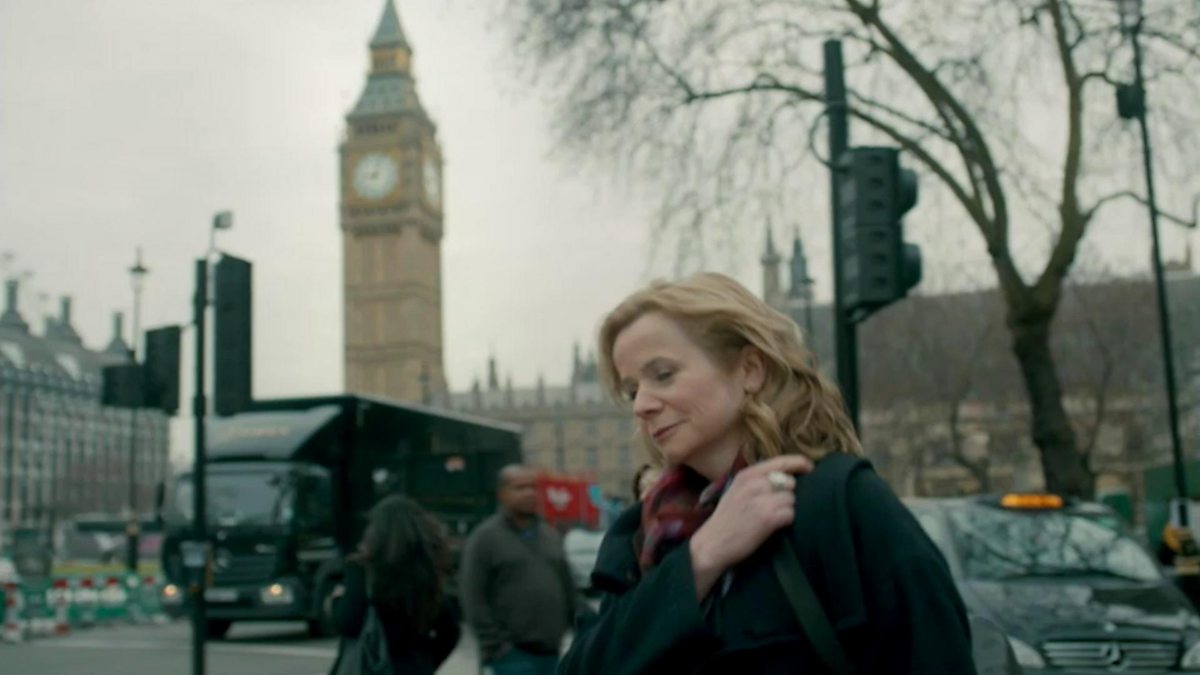 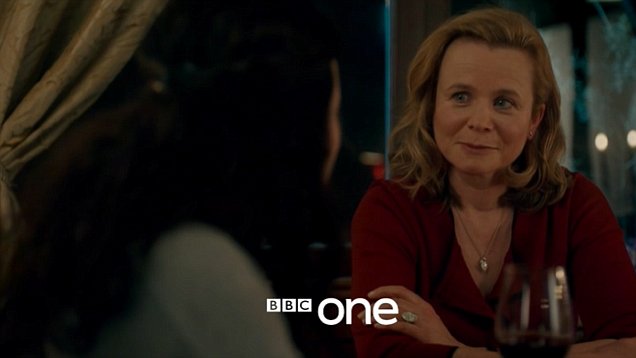 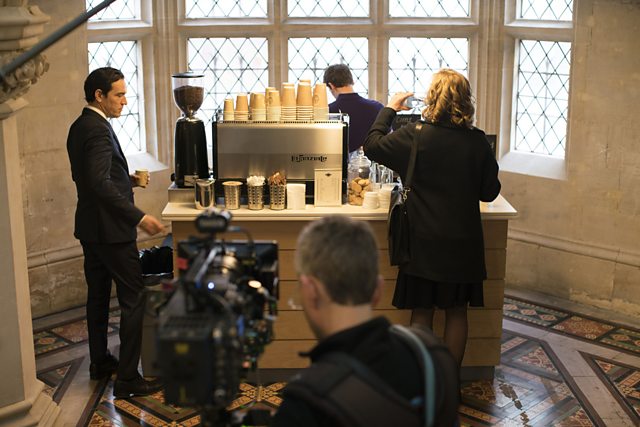 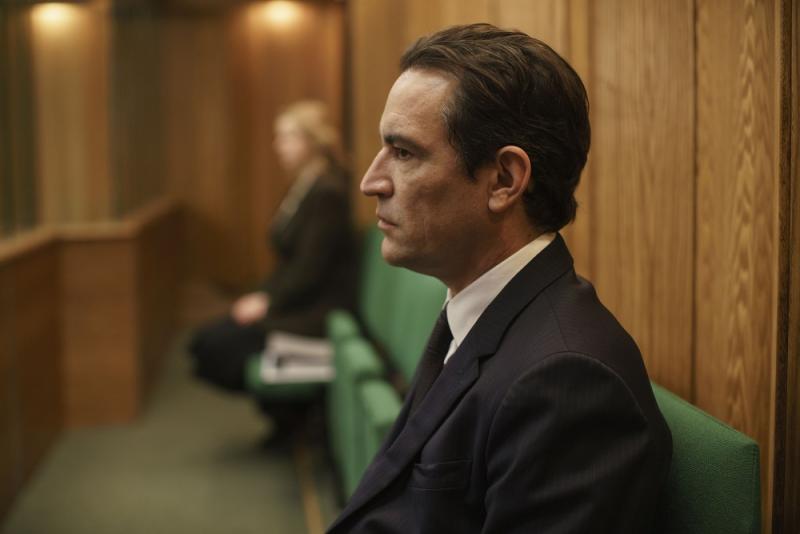 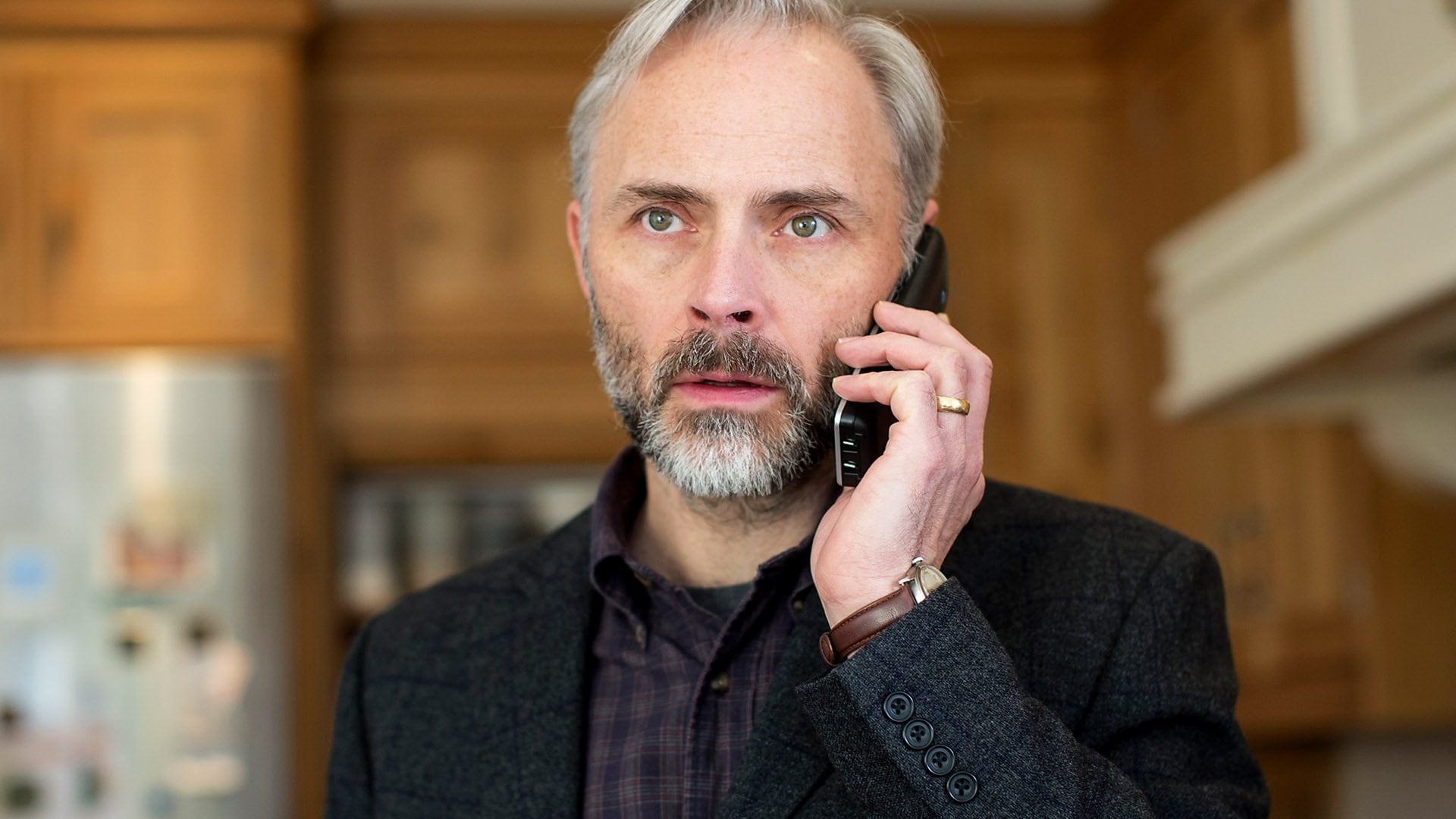 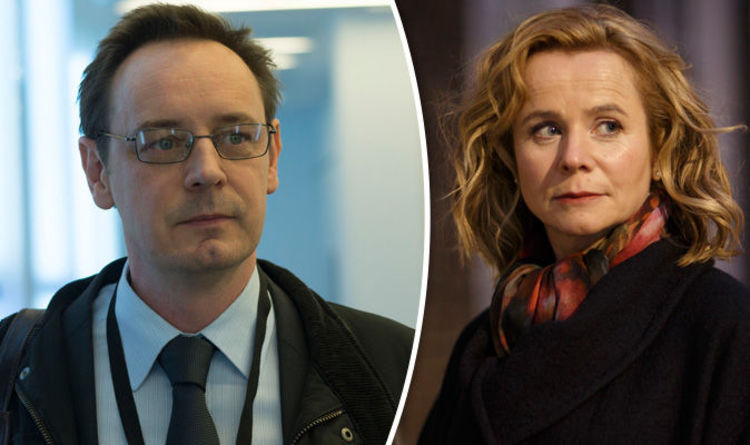