Carmelo Kyam Anthony (born May 29, 1984) is an American professional basketball player for the Portland Trail Blazers of the National Basketball Association (NBA). He has been named an NBA All-Star ten times and an All-NBA Team member six times. He played college basketball for the Syracuse Orange, winning a national championship as a freshman in 2003 while being named the NCAA Tournament's Most Outstanding Player. 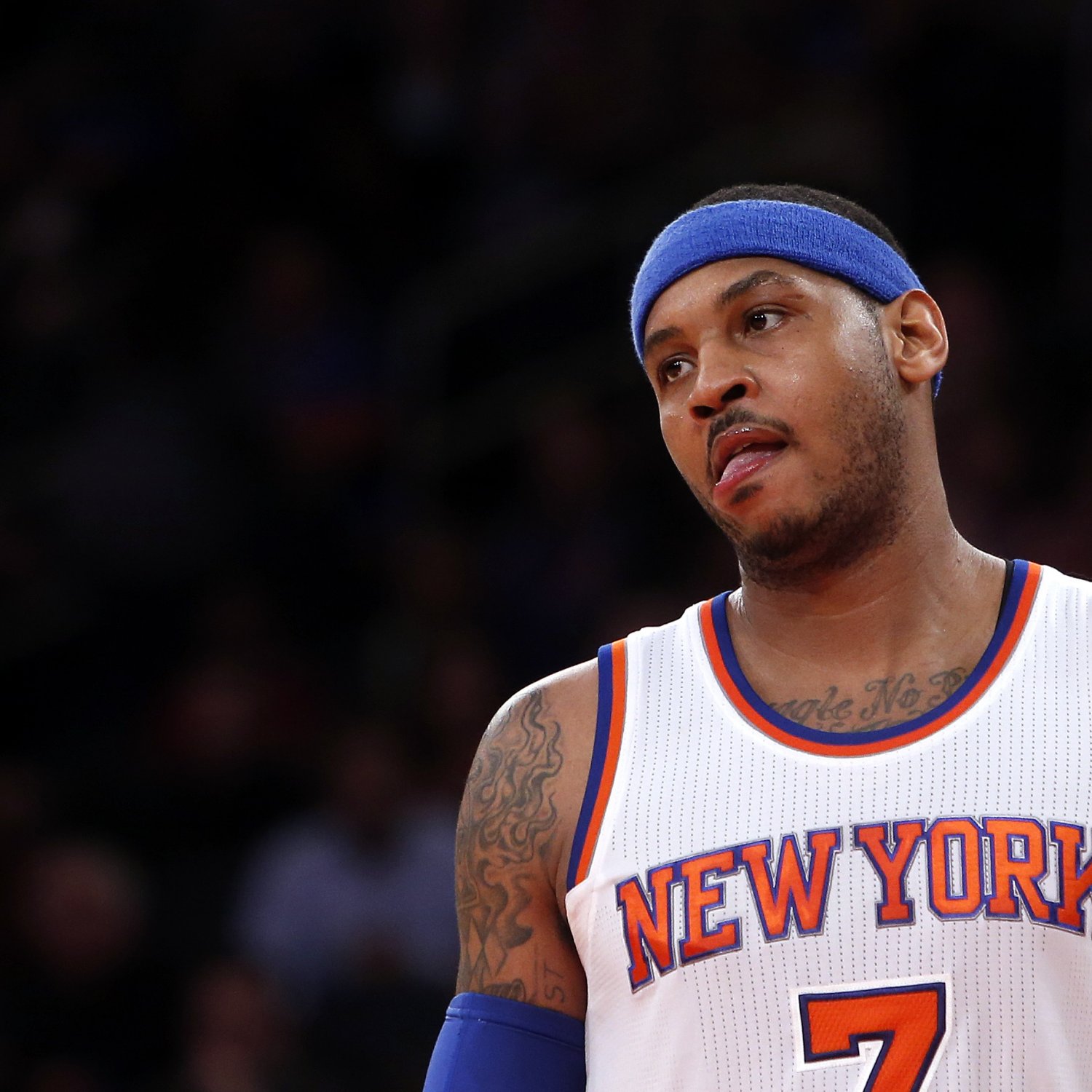 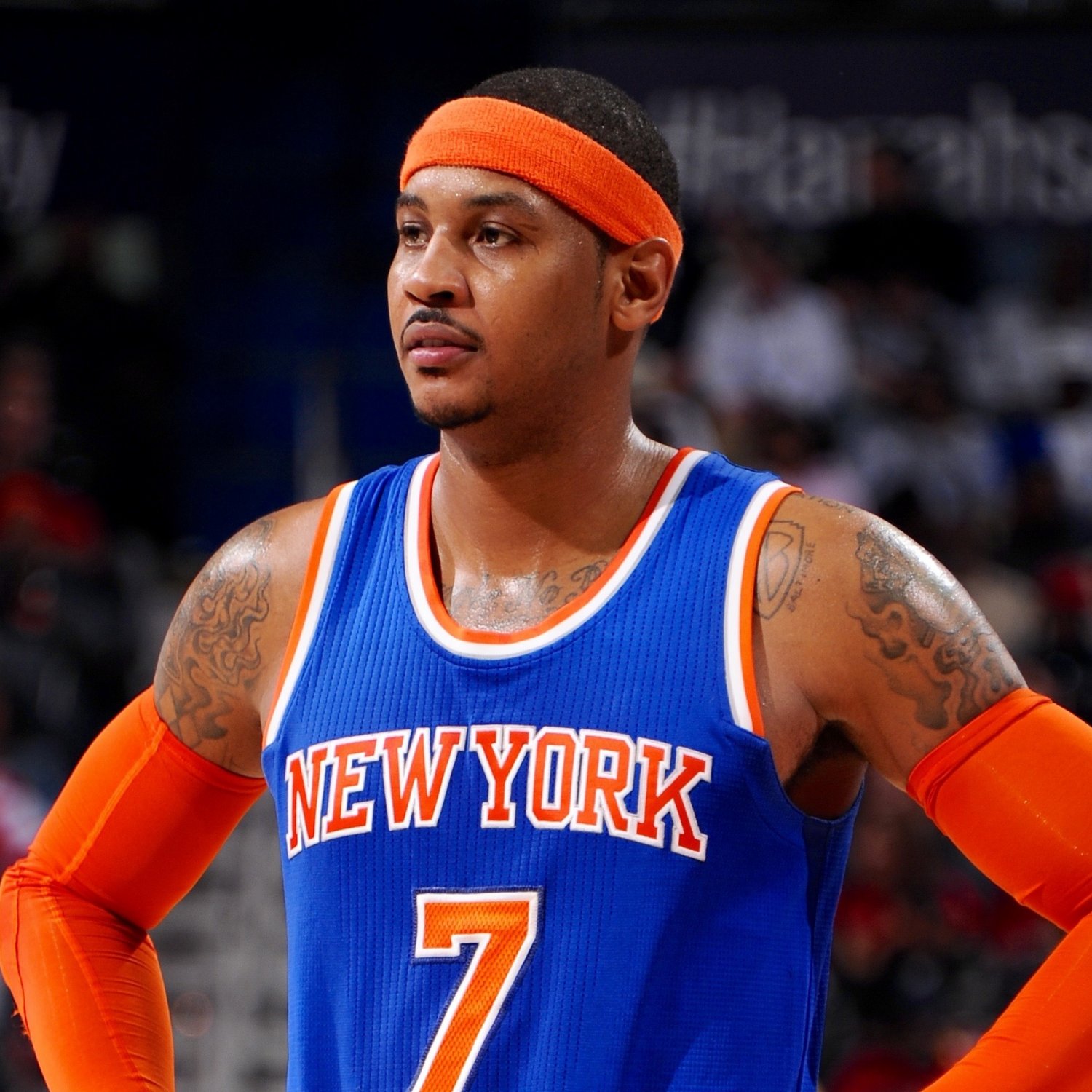 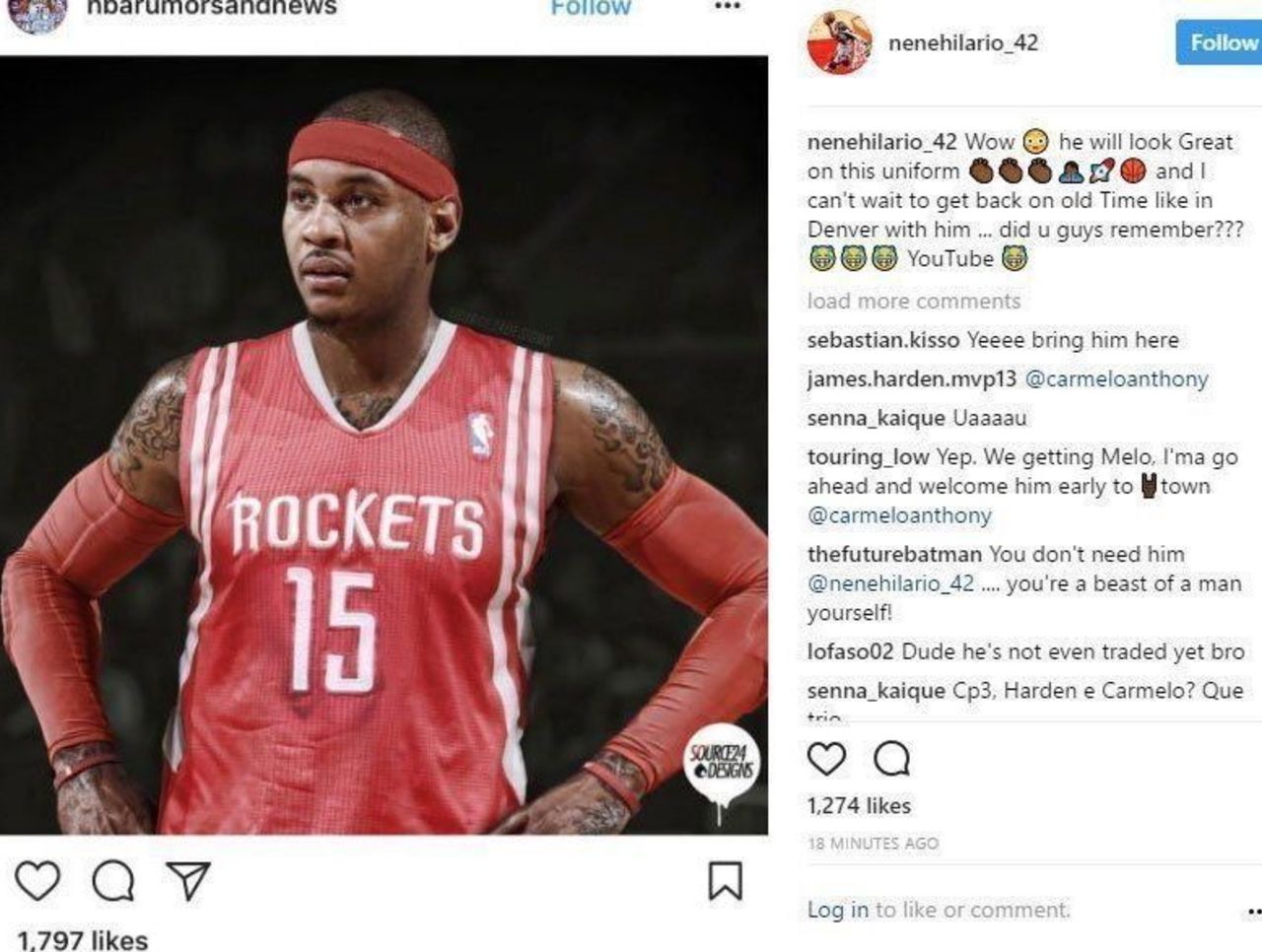 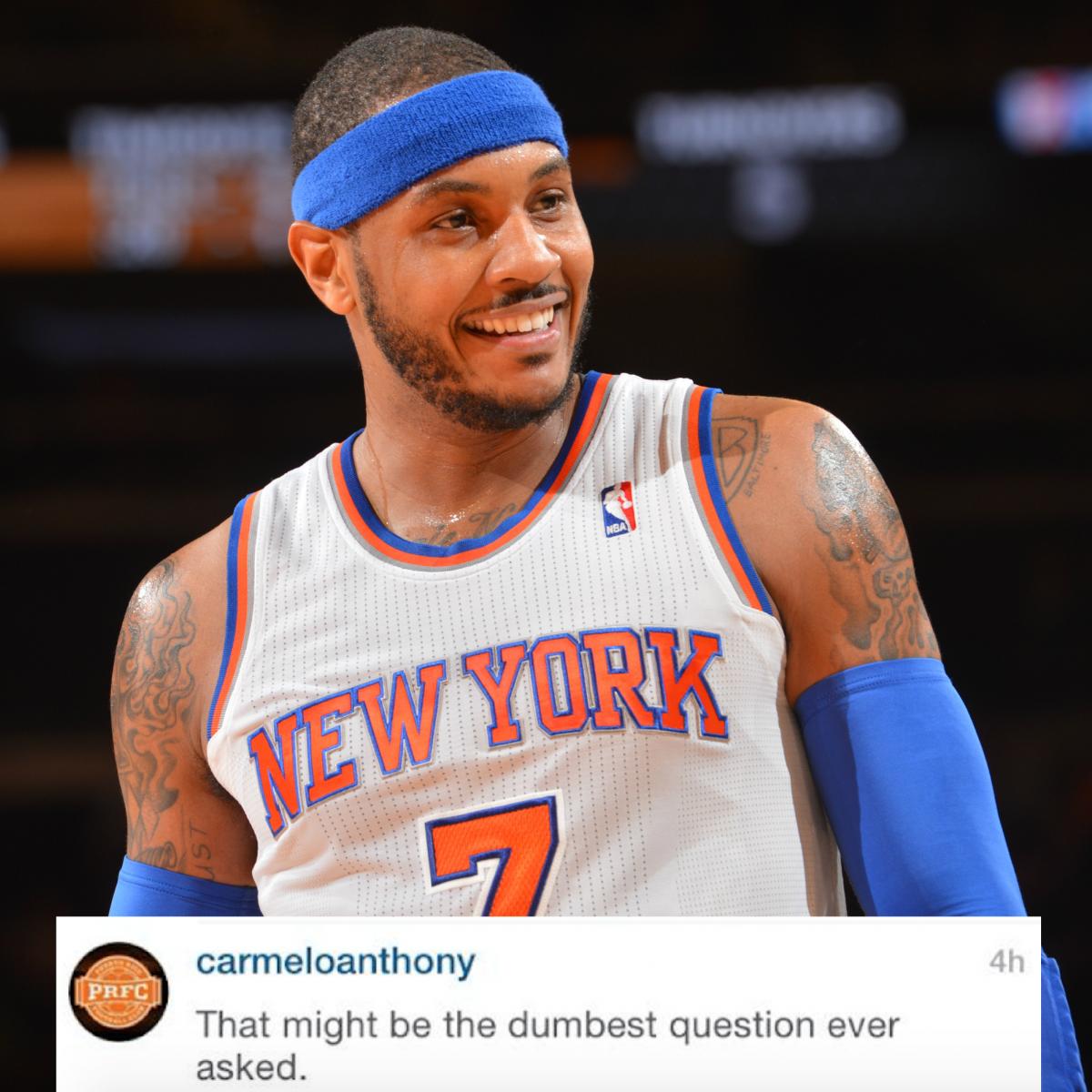 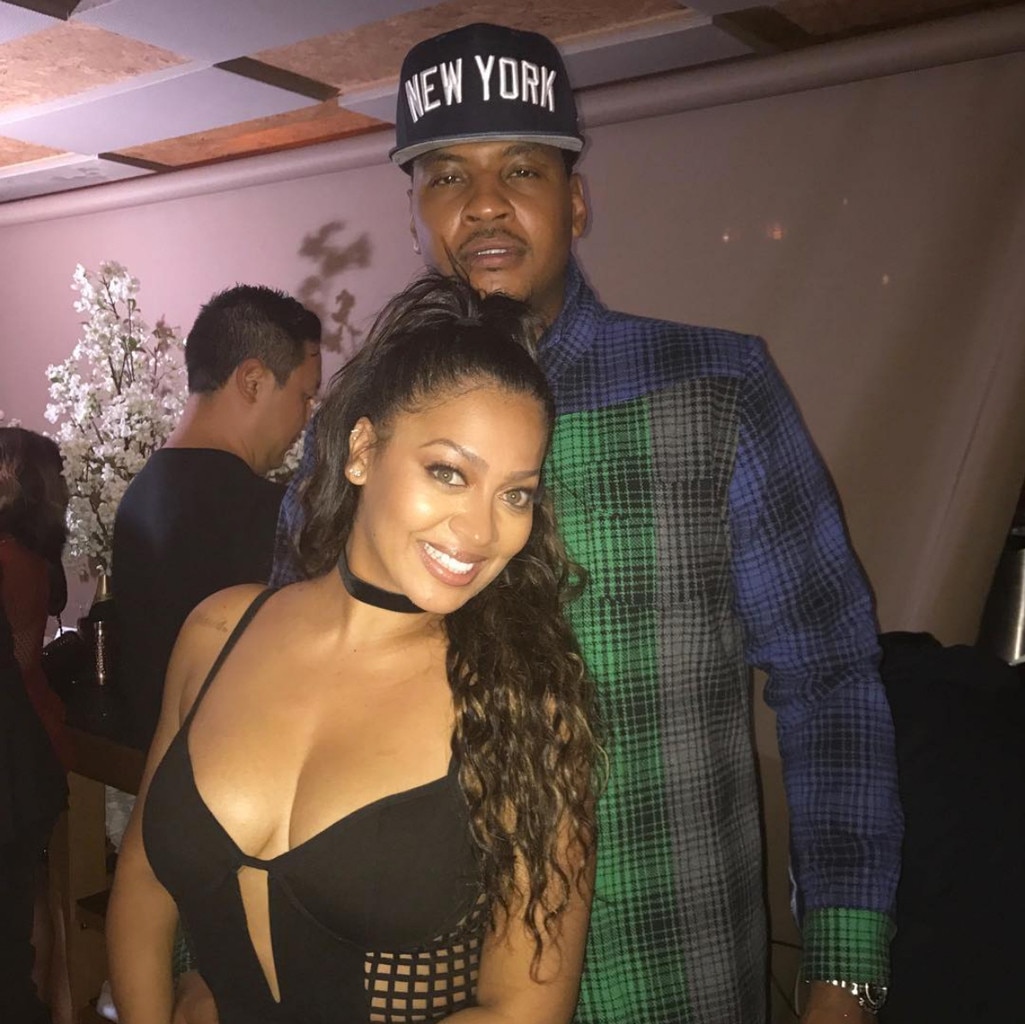 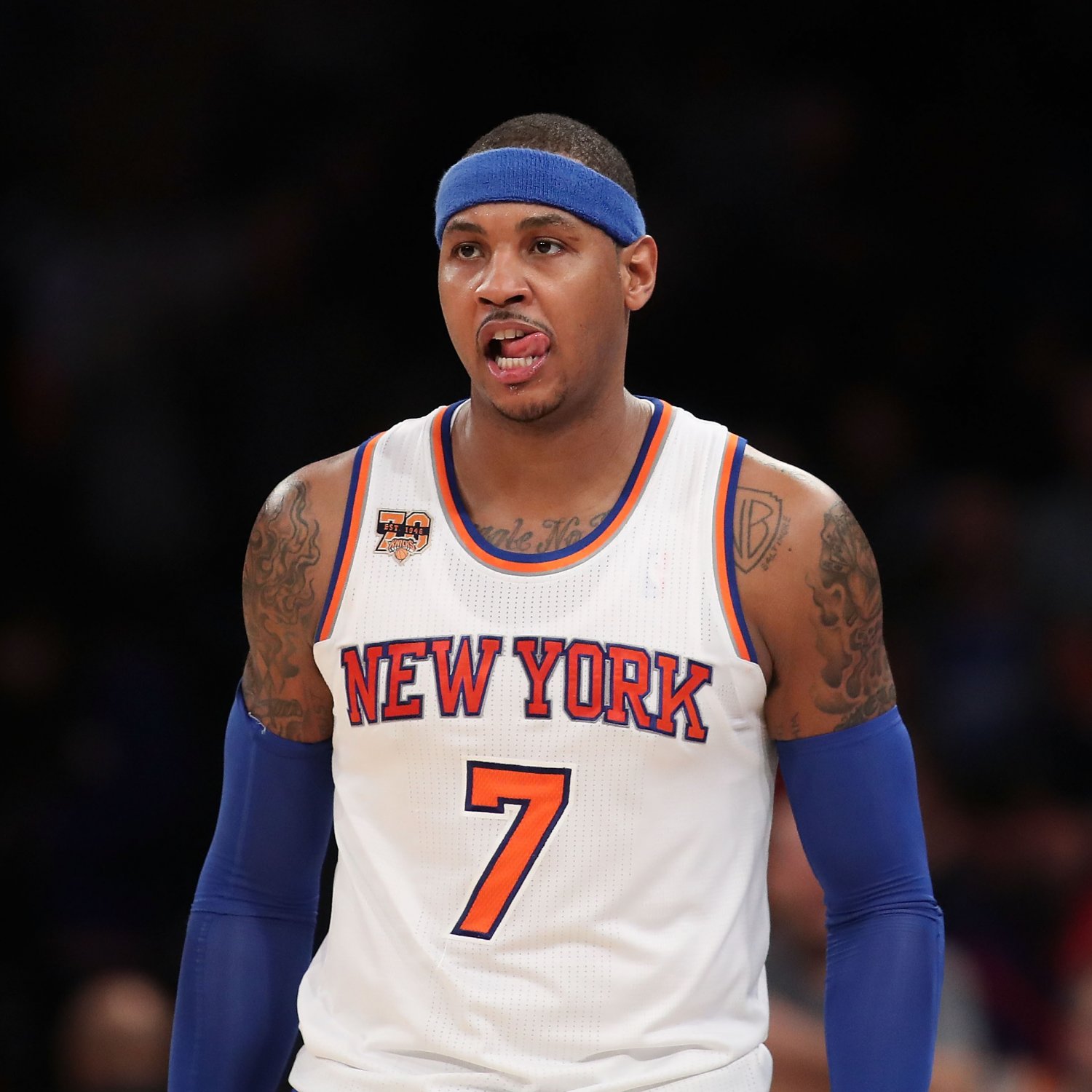 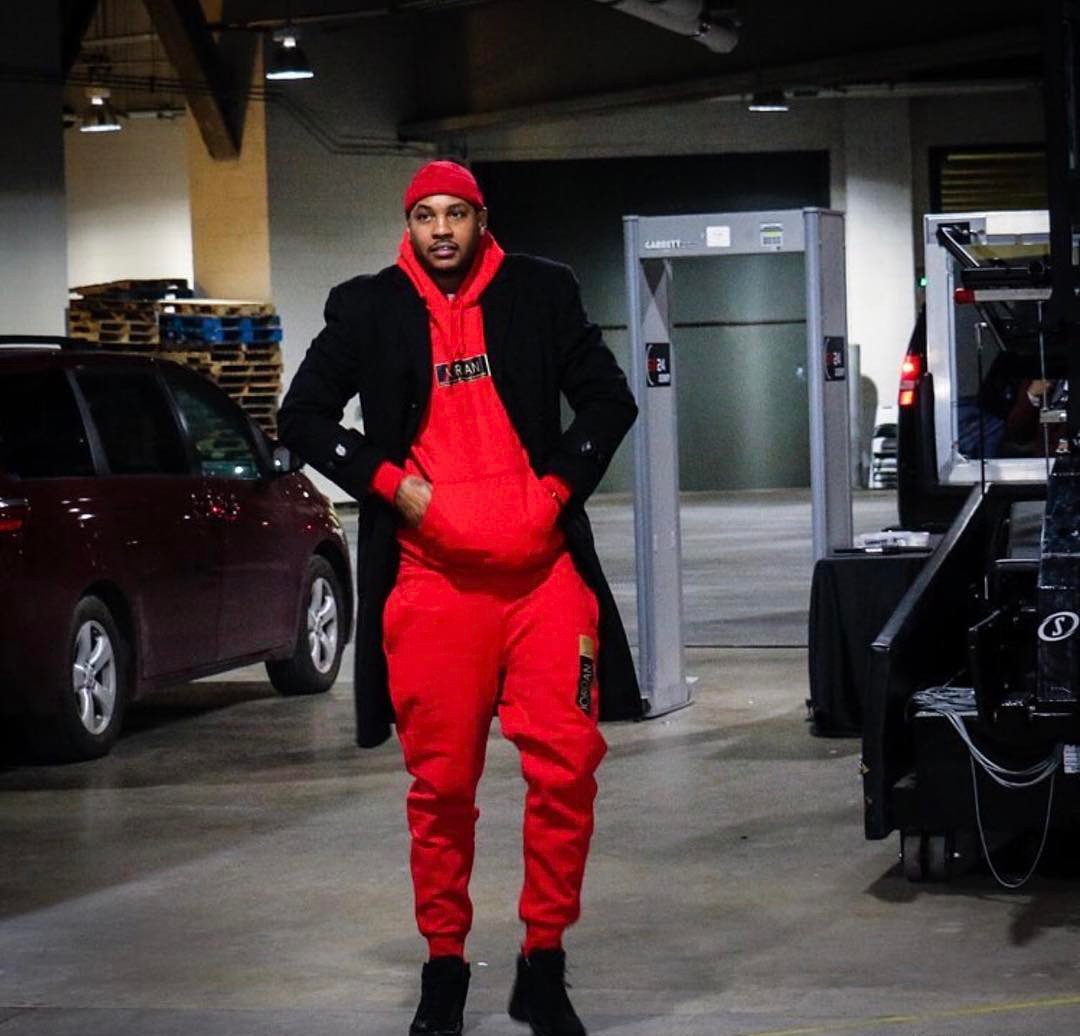 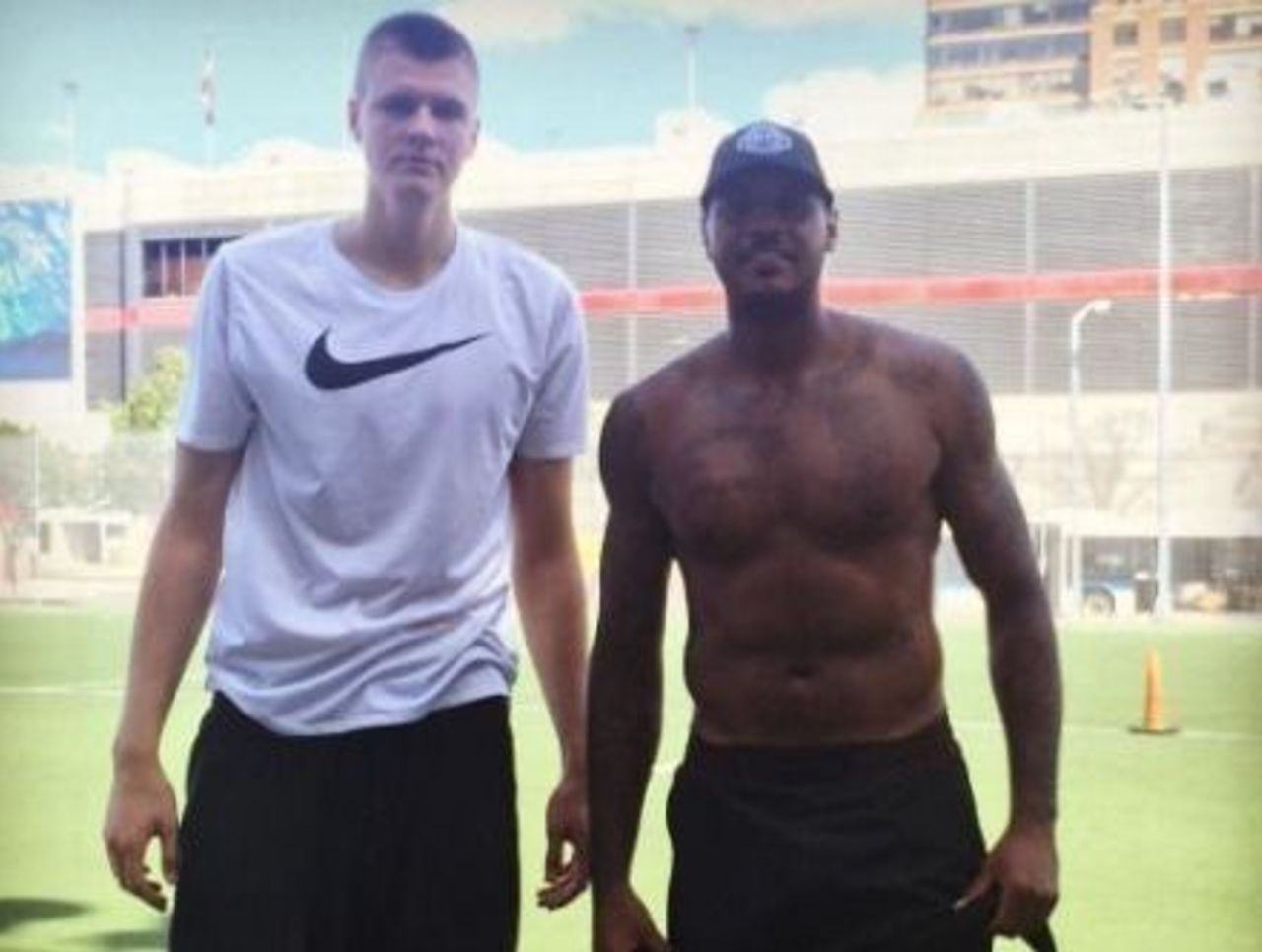 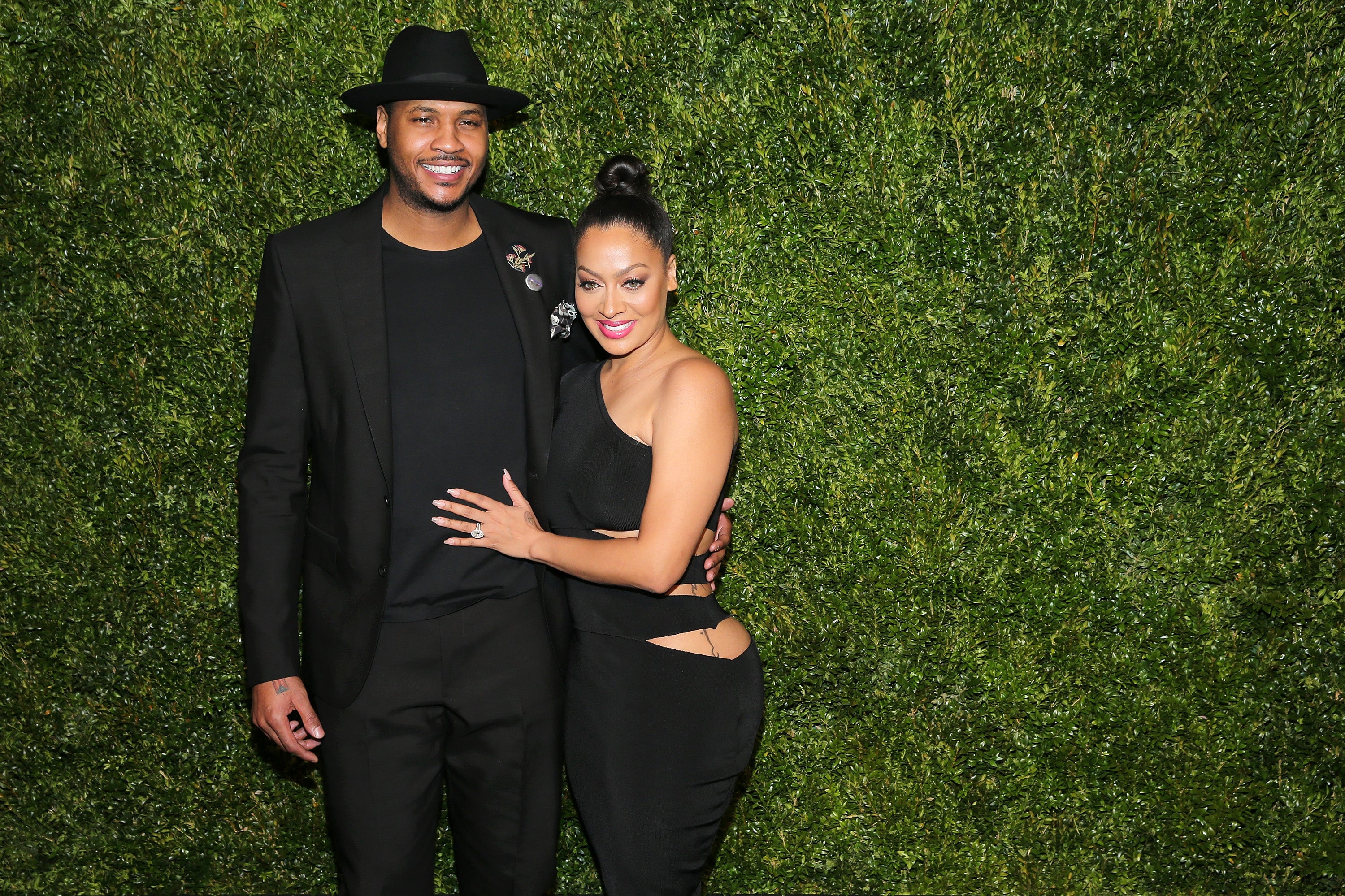 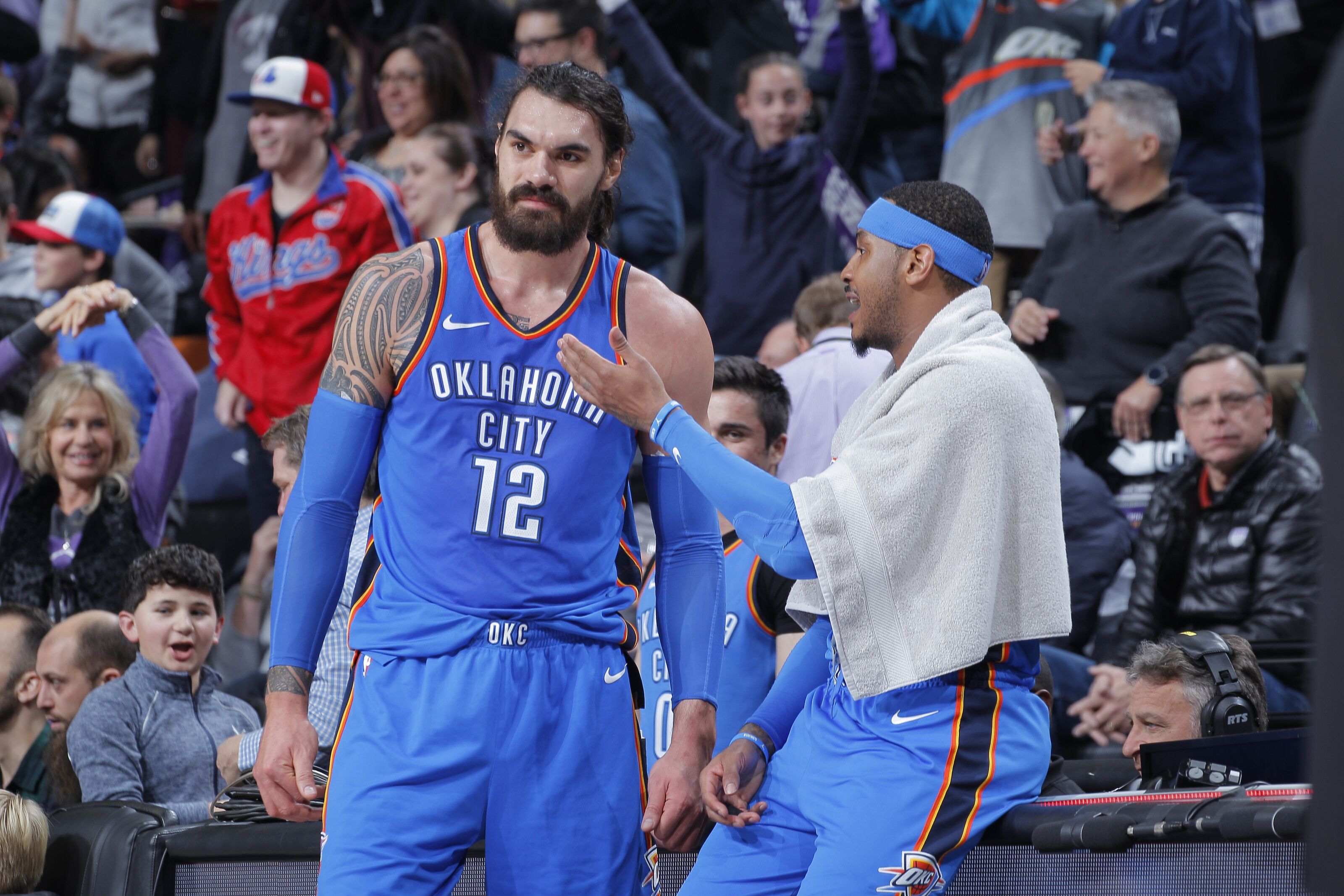 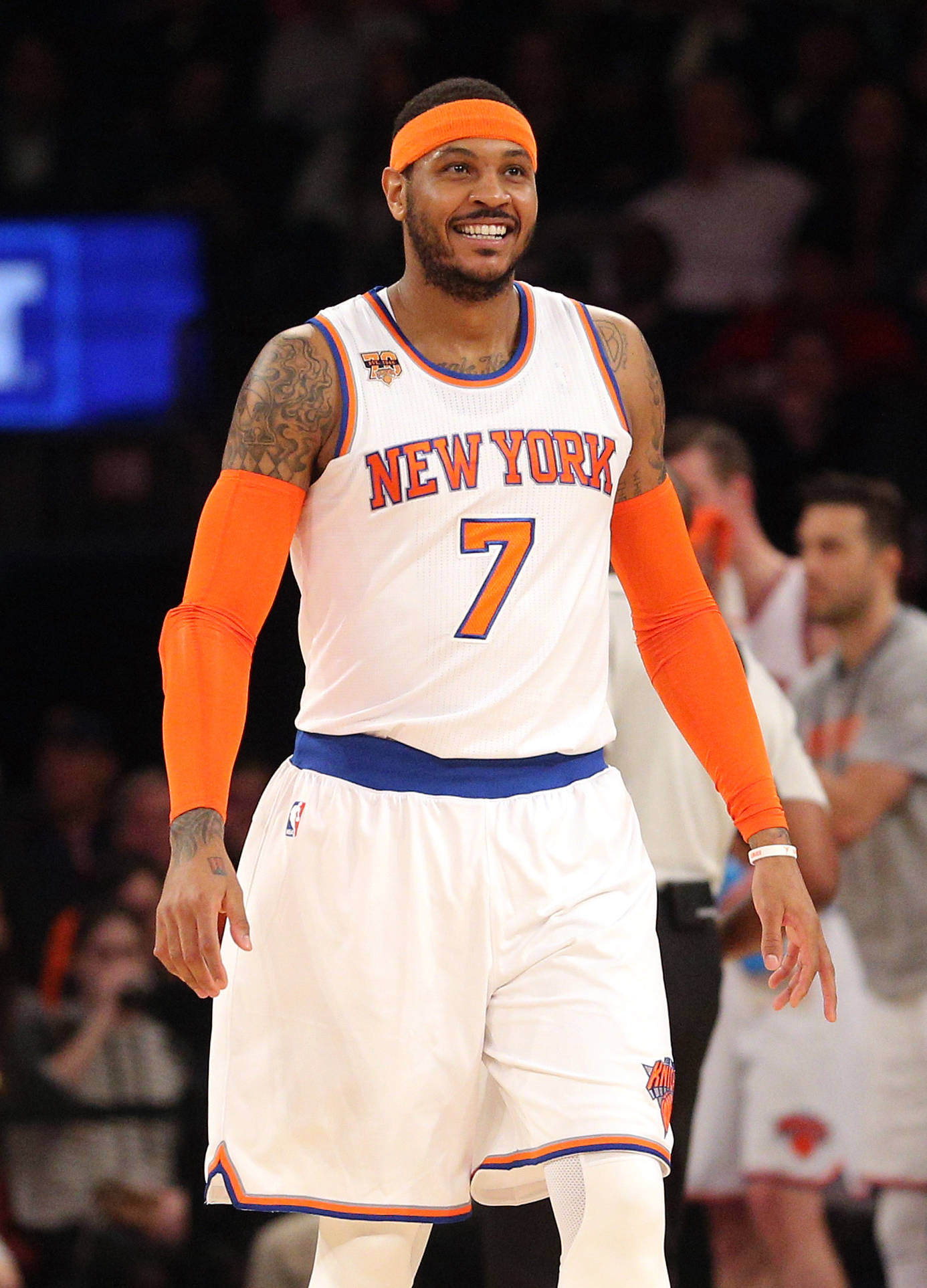 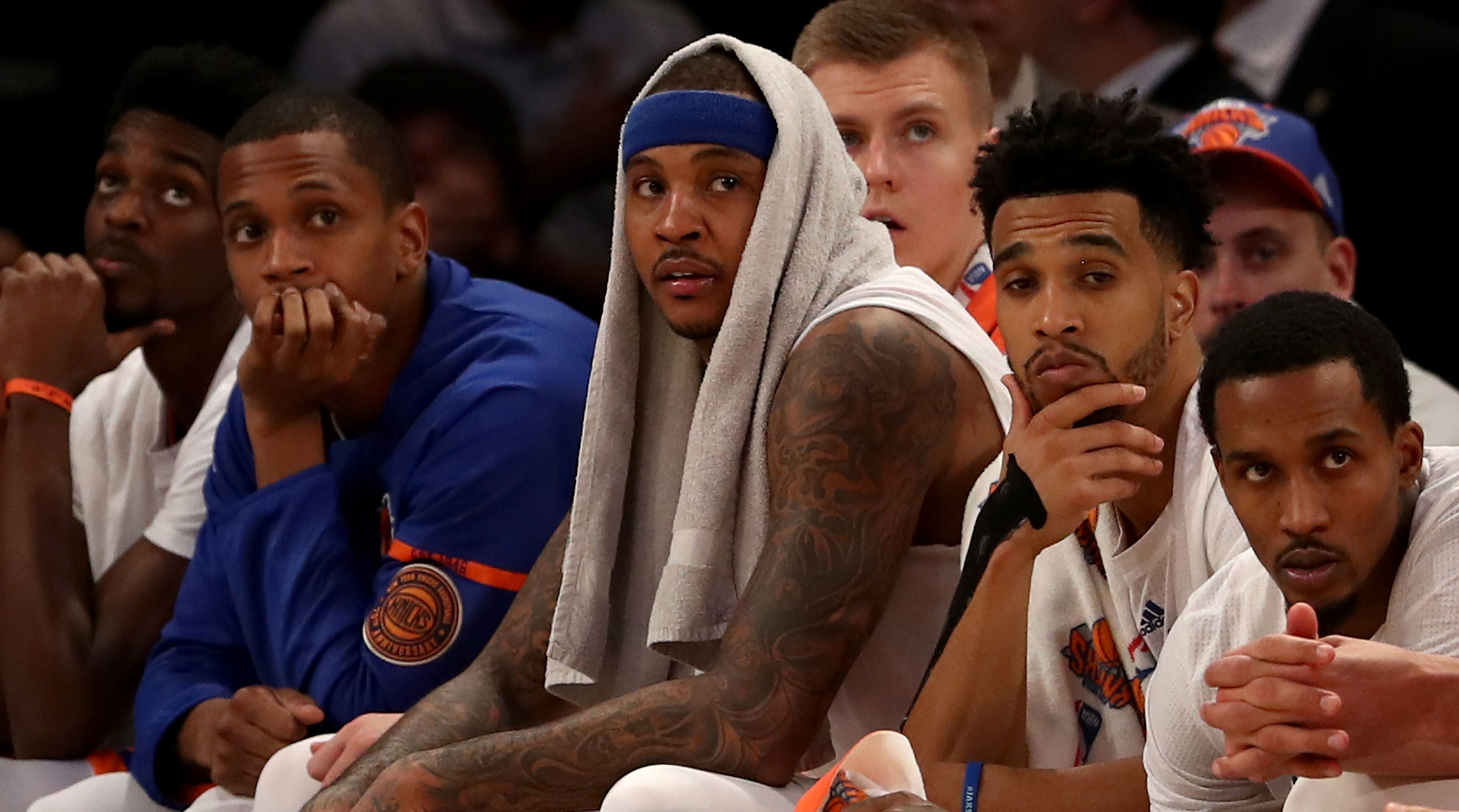 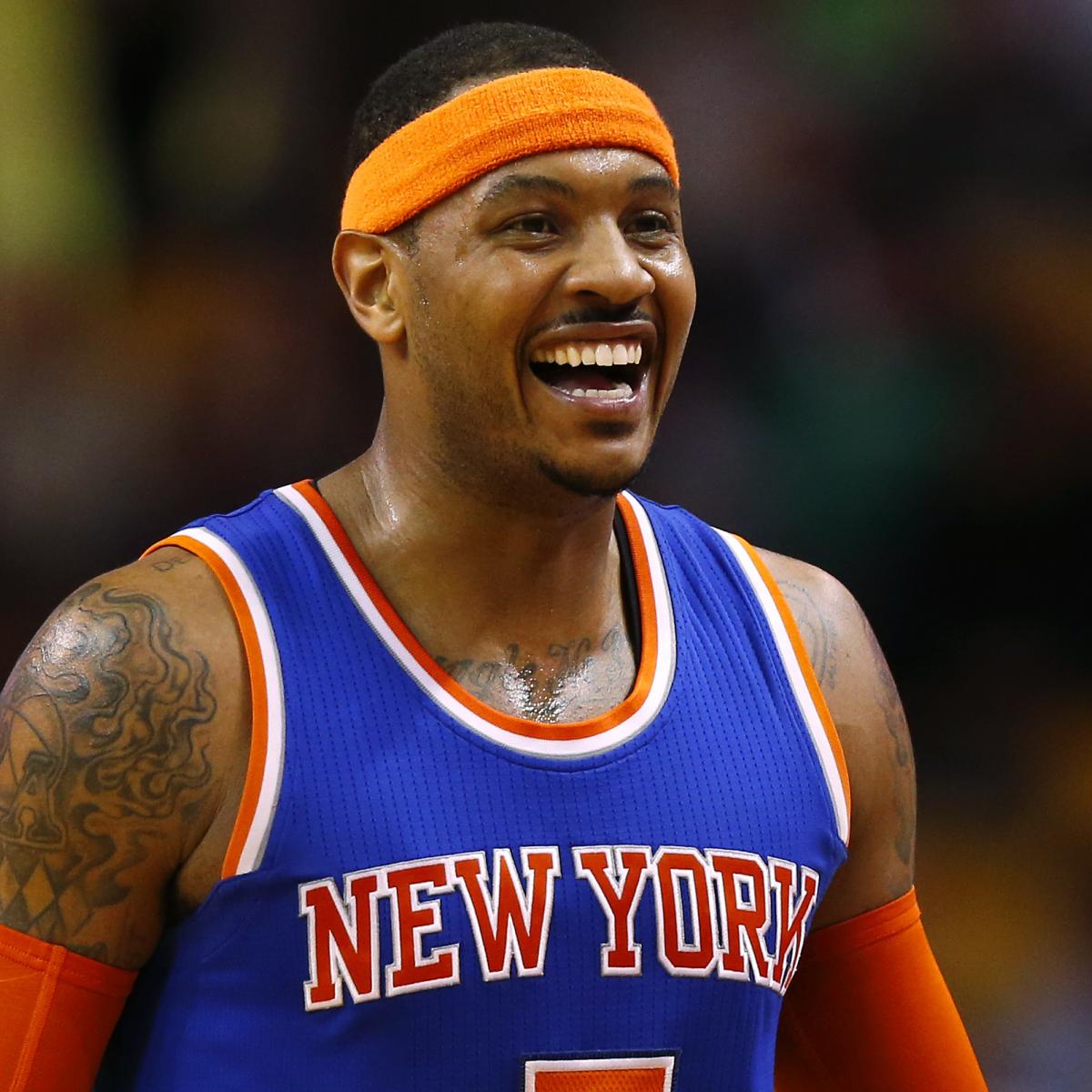 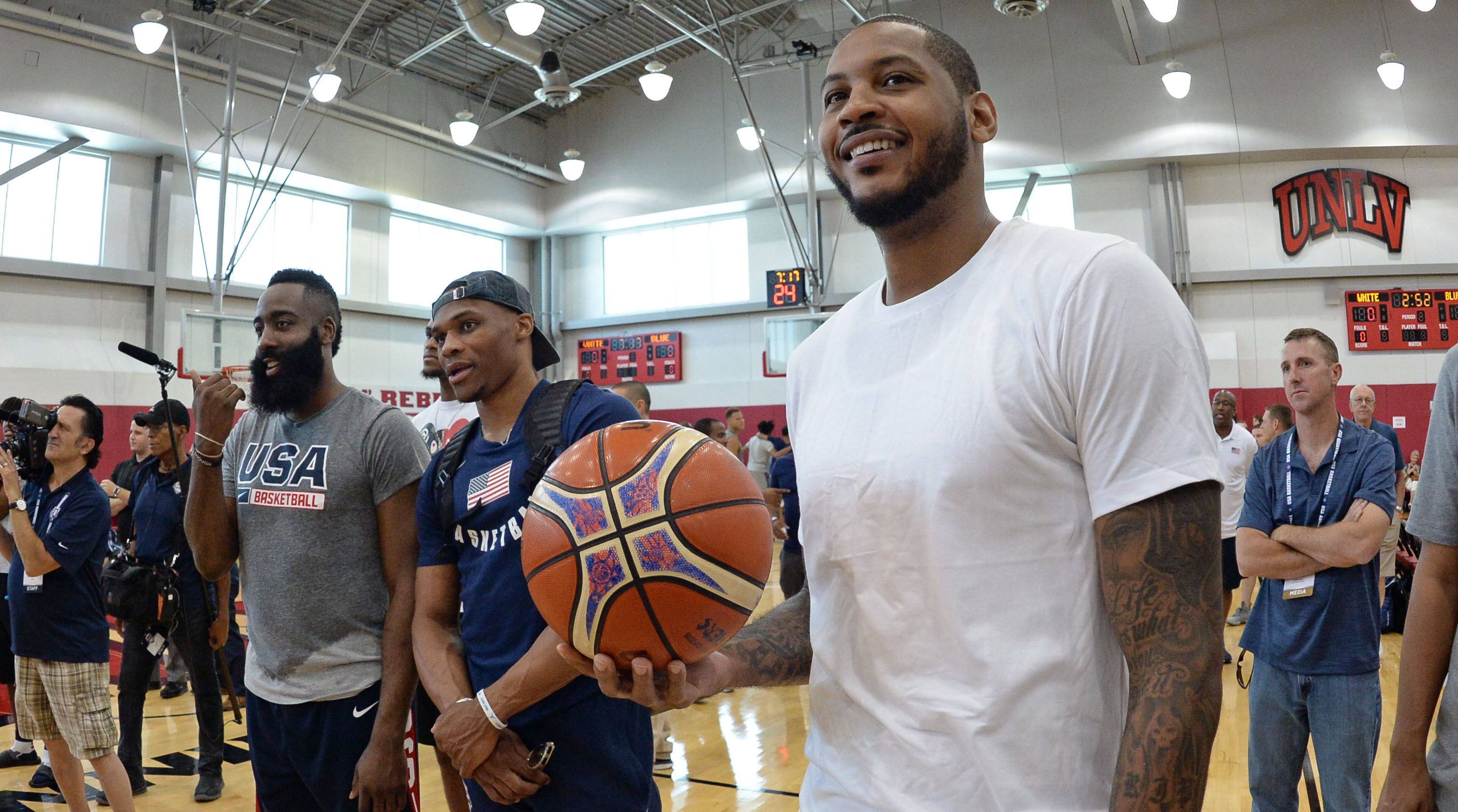 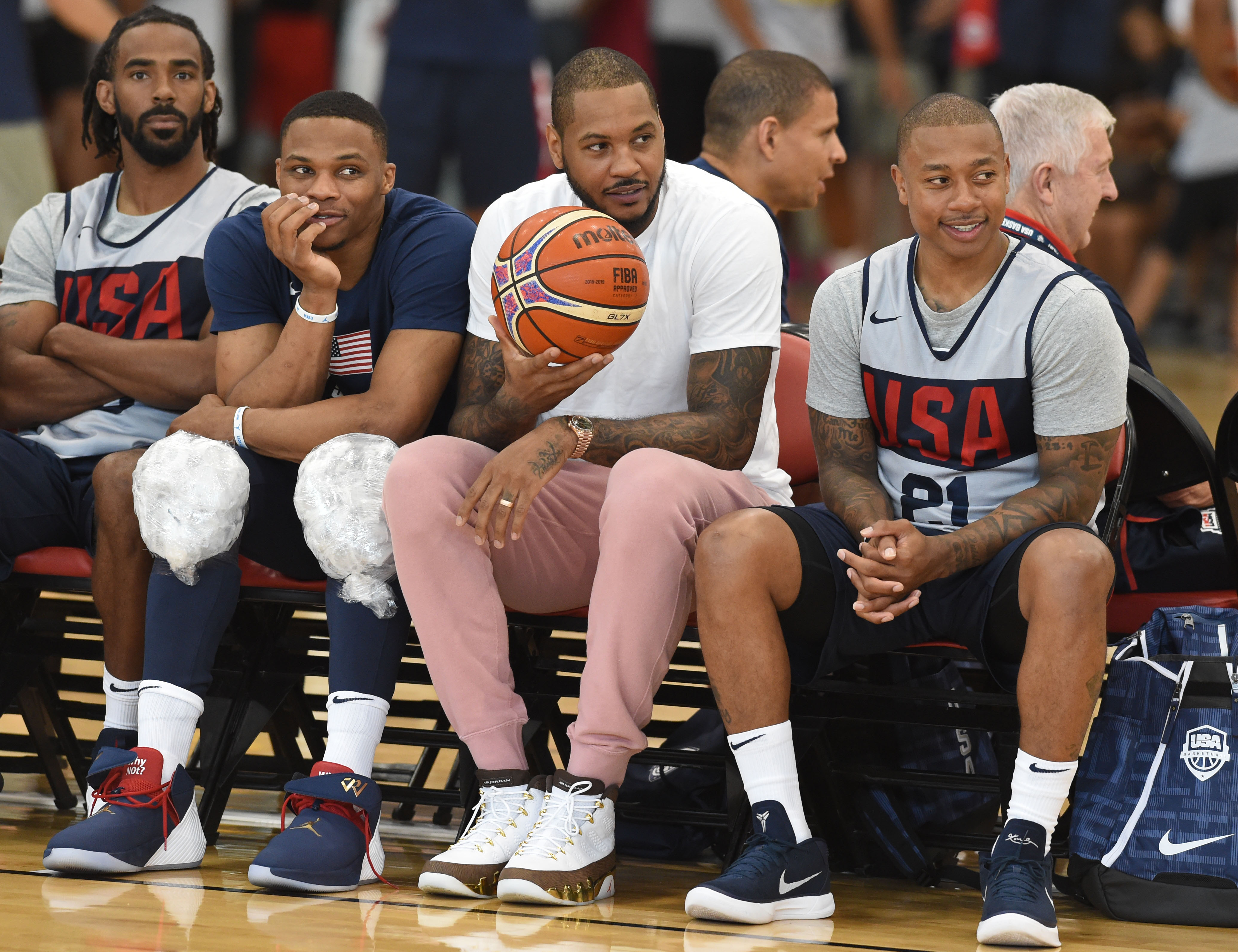 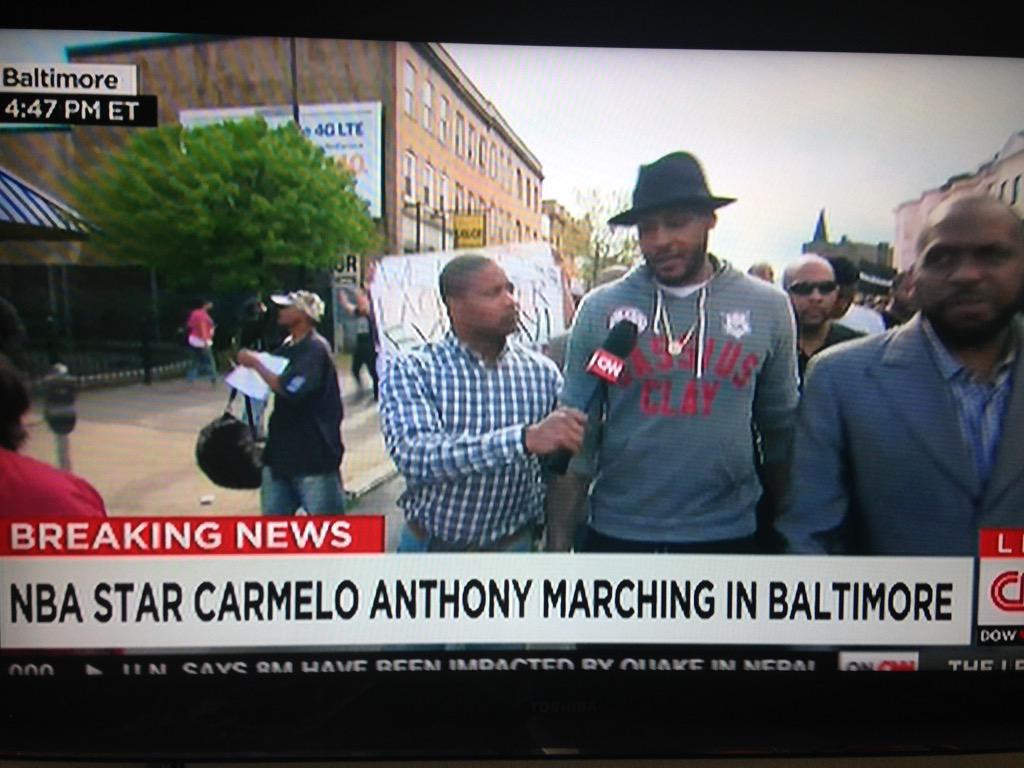