The four siblings initially came together as a musical unit in 1979 to record "Children Playing in the Streets". Bob Marley had composed the song four years earlier for his children and wanted to share this gift with children around the world. All royalties from the single were pledged to the United Nations, to aid its efforts during the International Year of the Child. Ziggy and Stephen performed together at their father's funeral on May 21, 1981, dancing alongside the I-Threes and the Wailers, during their brief homage to the great artist. Later that year, The Melody Makers released their second single, "What a Plot," which, like their debut, appeared on their late father's own Tuff Gong label. In 1984, The Melody Makers began a recording session with English producer Steve Levine that released a single, "Lying in Bed". In 1985, the group released their first album, Play the Game Right. In 1986, Hey World was released and credited to Ziggy Marley & the Melody Makers. 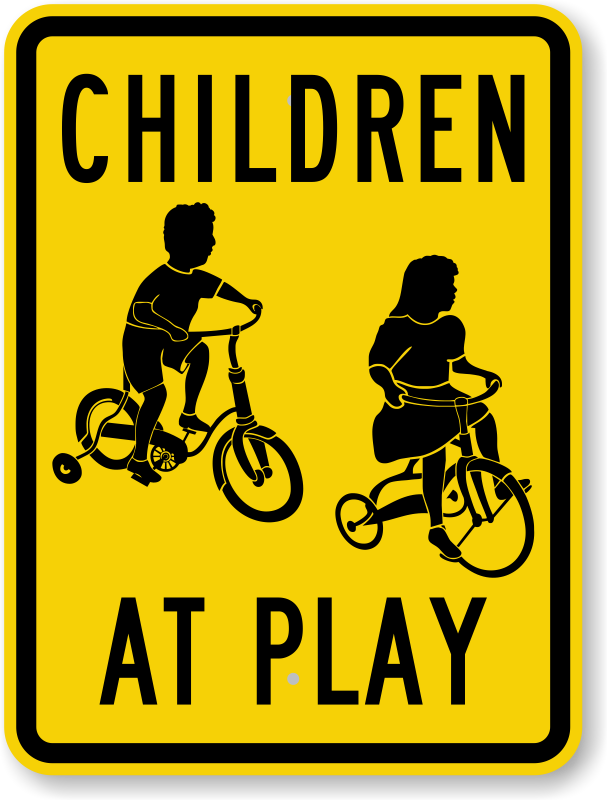 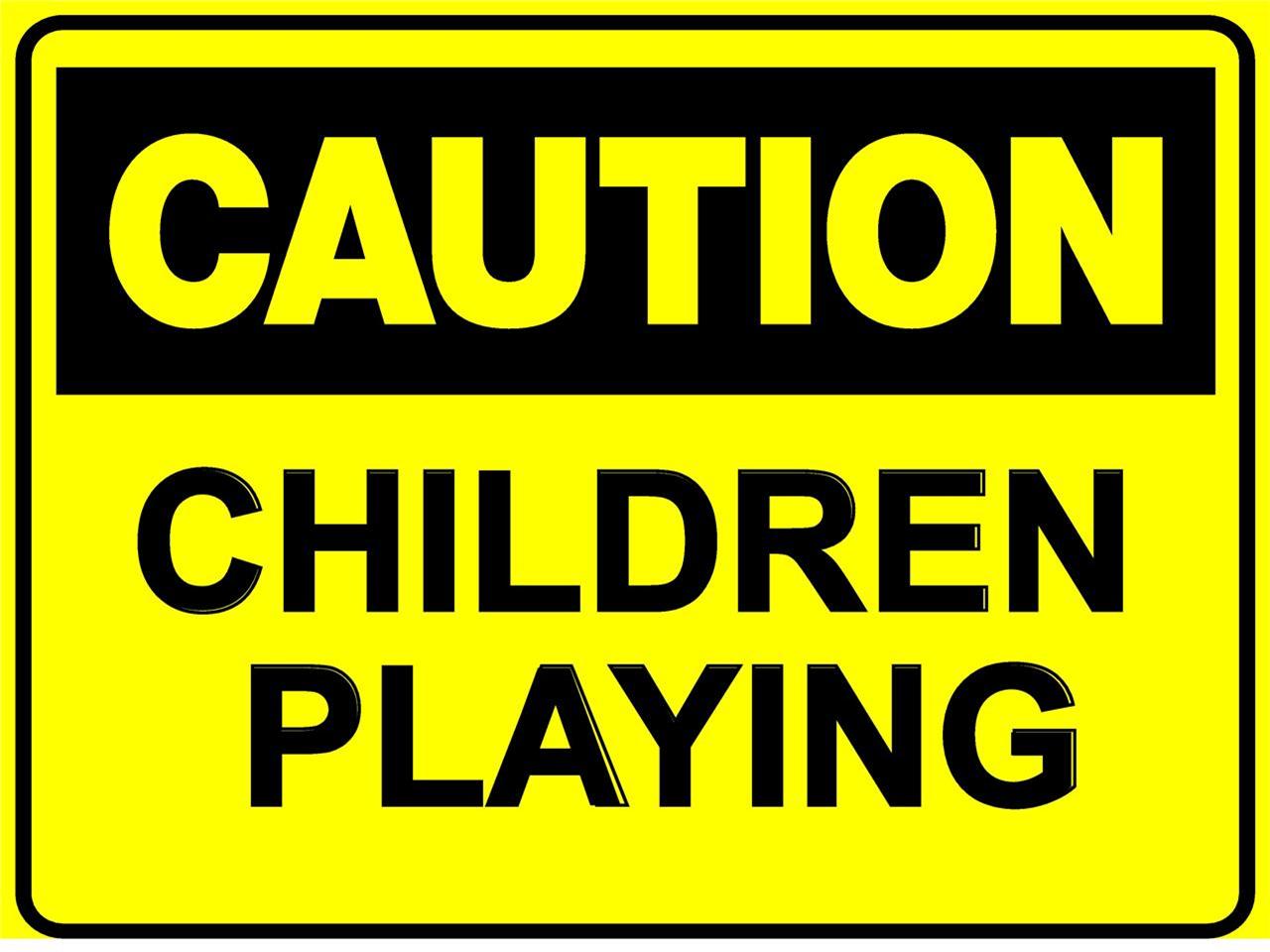 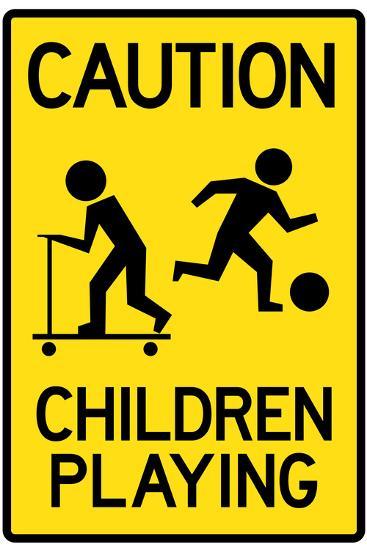 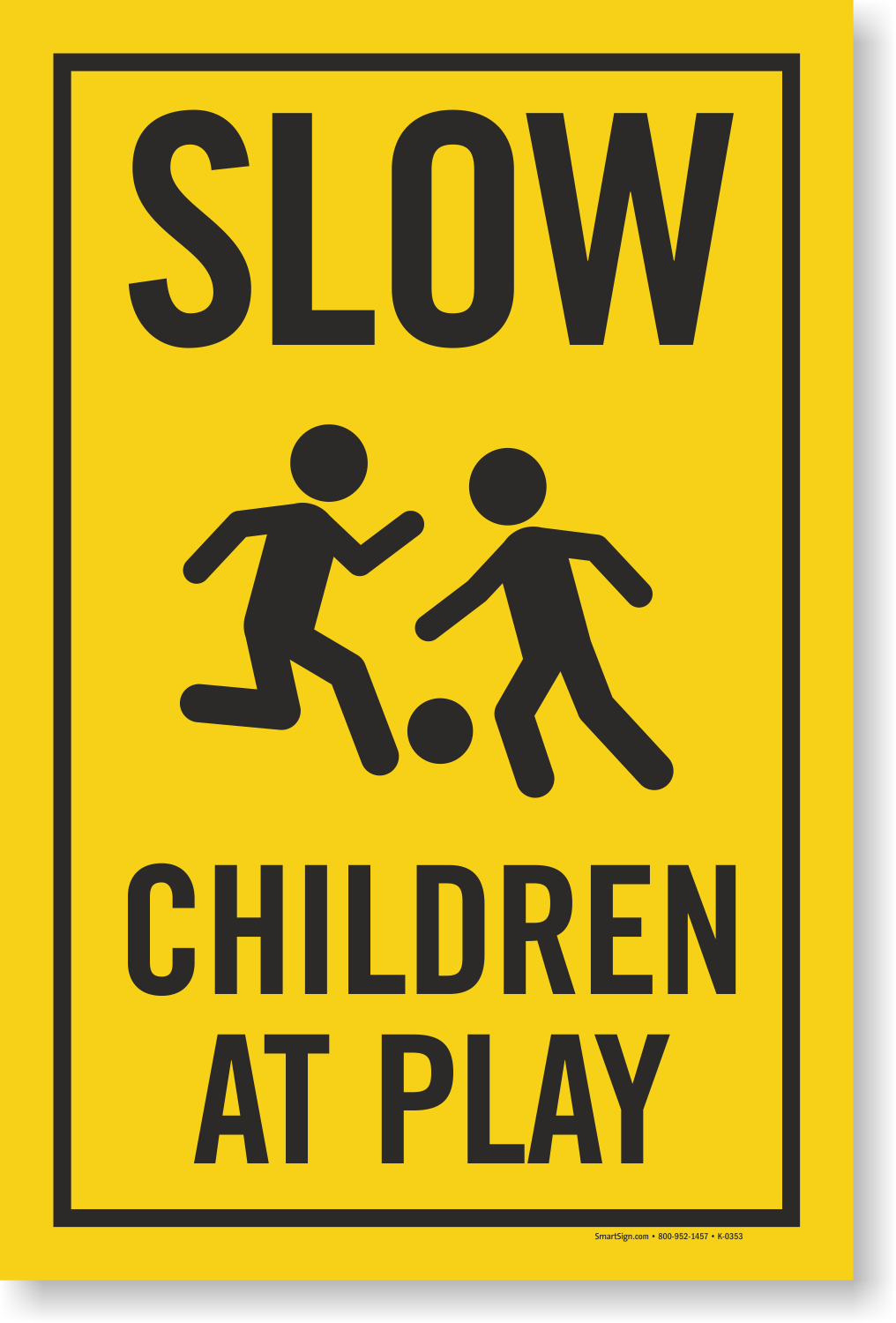 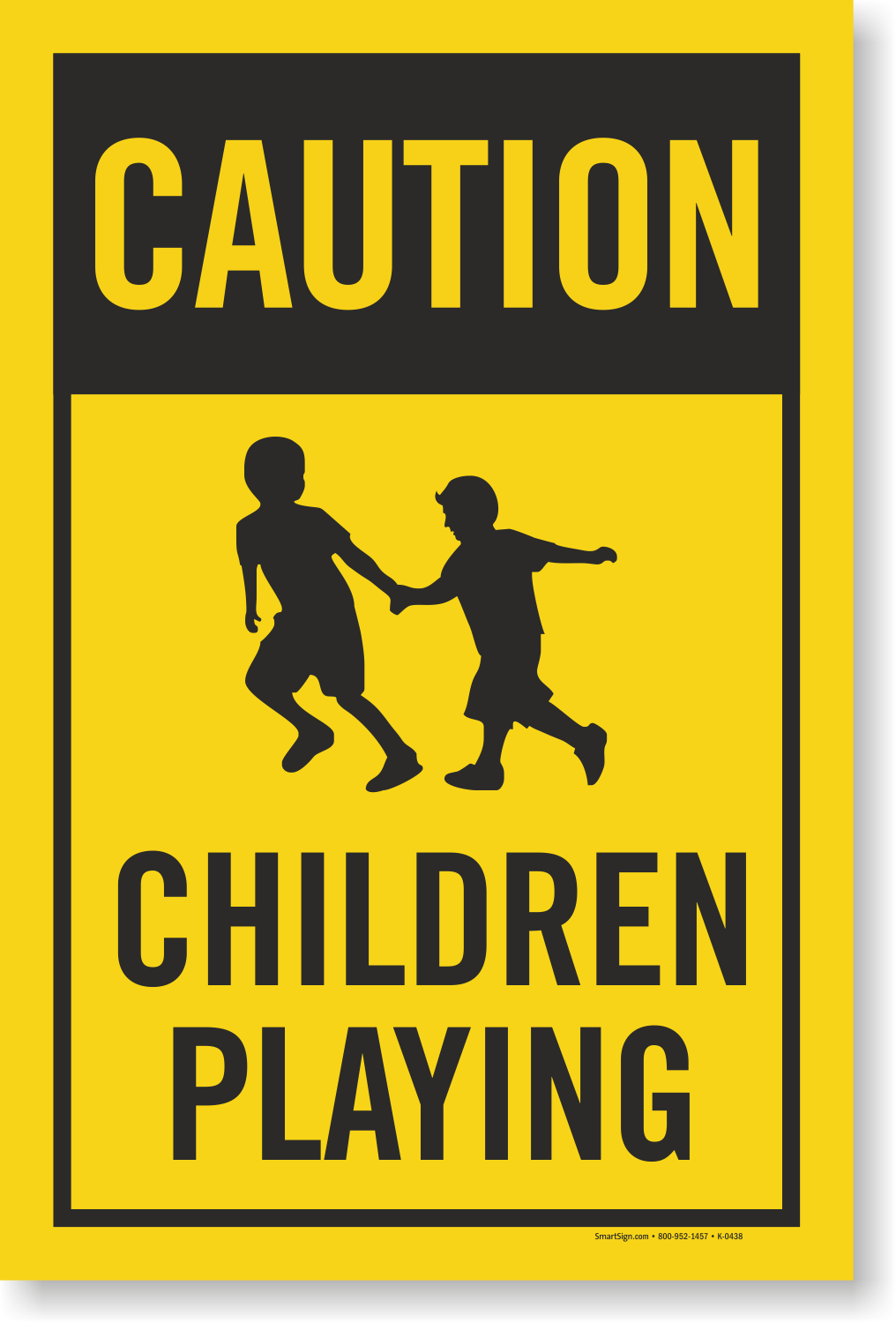 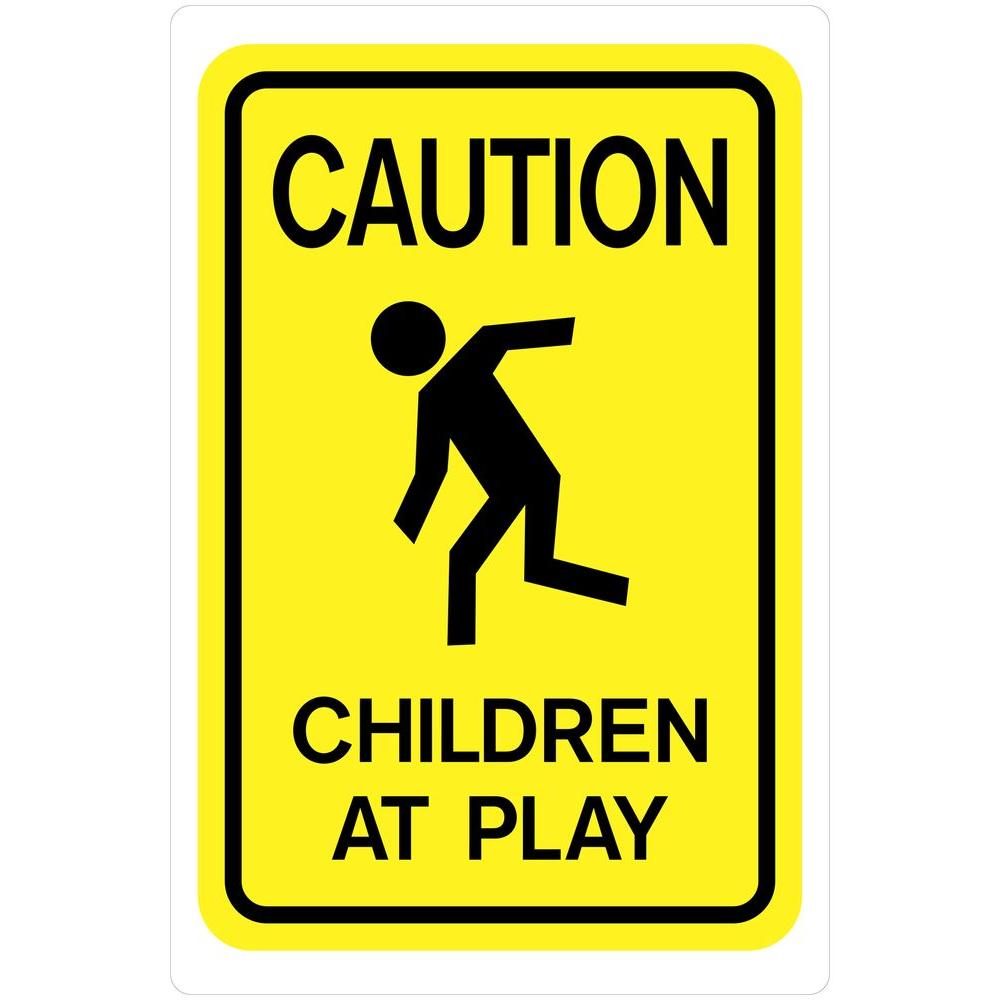 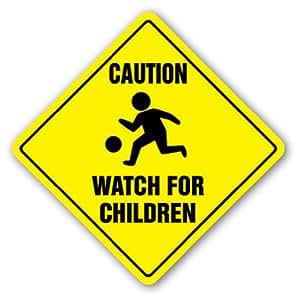 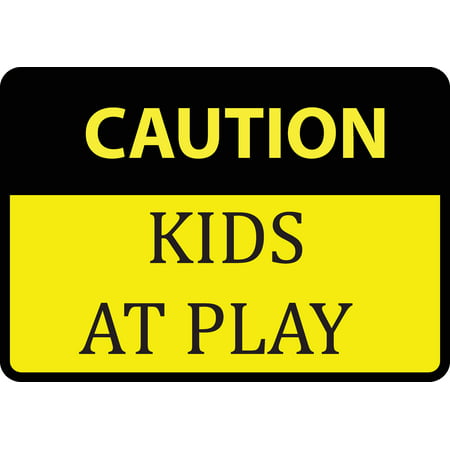 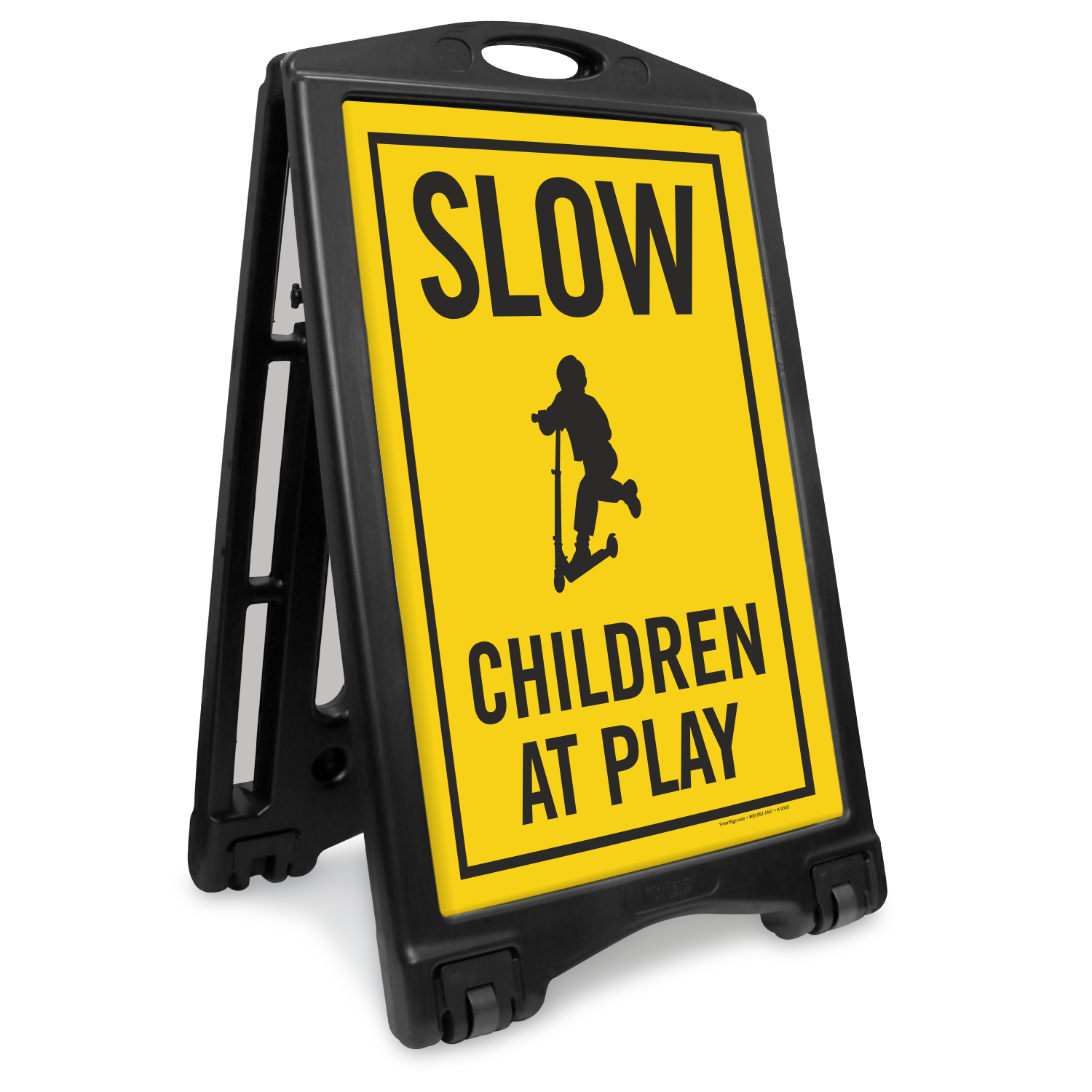 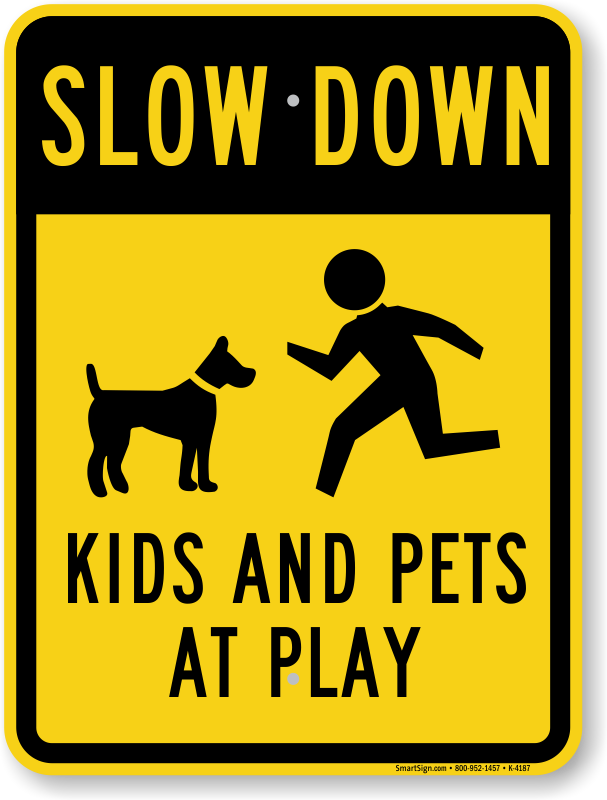 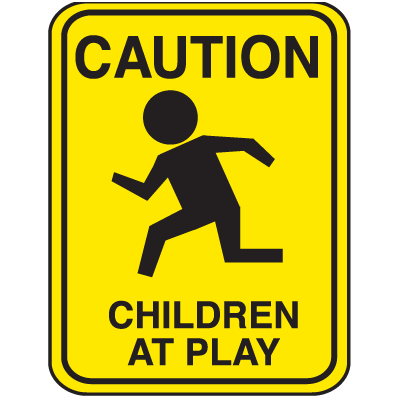 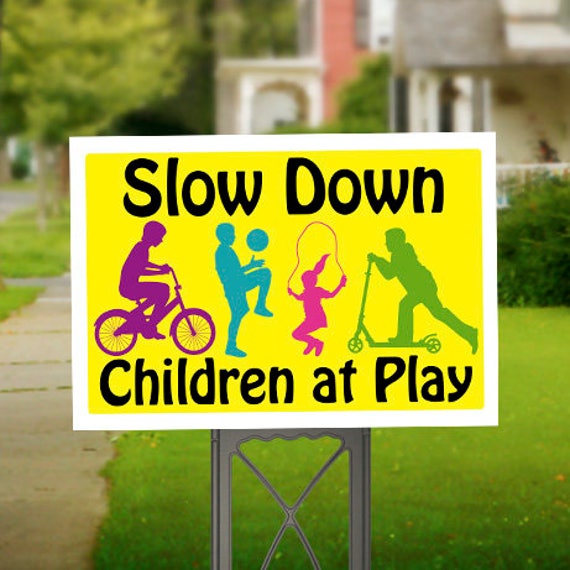 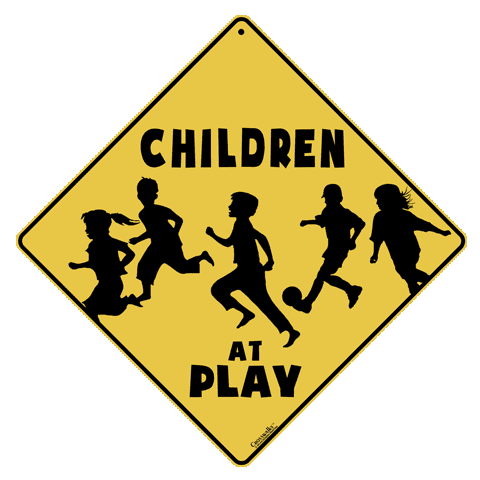 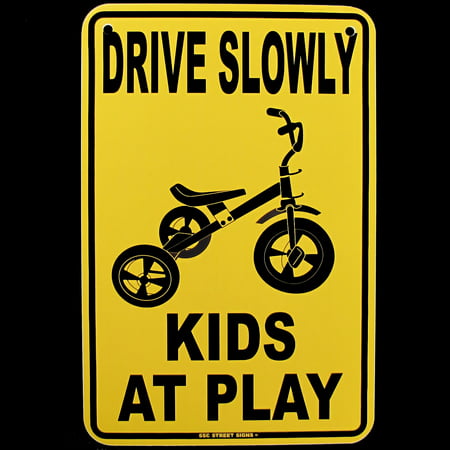 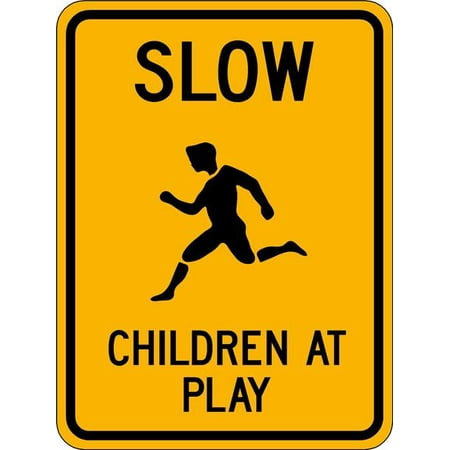 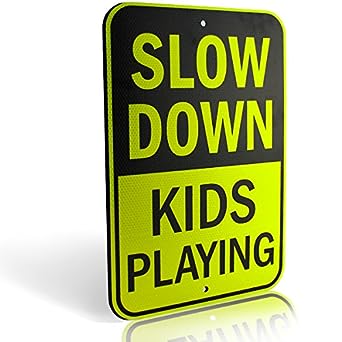