"Jet Black Heart" is a single by Australian pop rock band 5 Seconds of Summer from their second studio album, Sounds Good Feels Good. It was written by Calum Hood, Michael Clifford, David Hodges and Jon Green, and produced by David Hodges. It was released on 17 December 2015 as the album’s third and final single. It charted in six countries and won a Verano MTV Award and a Teen Choice Award. The music video was released on the same day on YouTube and has since gained more than 30 million views. 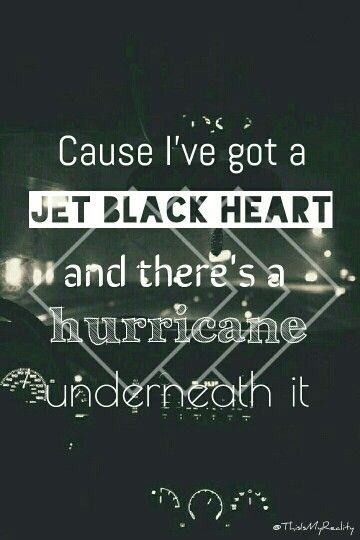 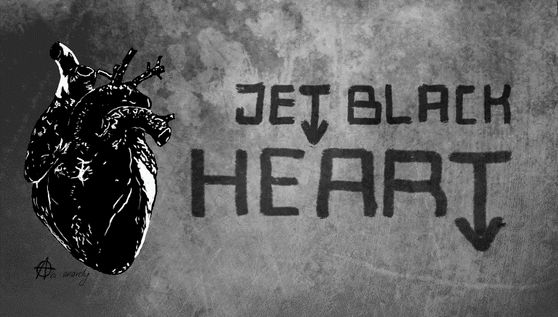 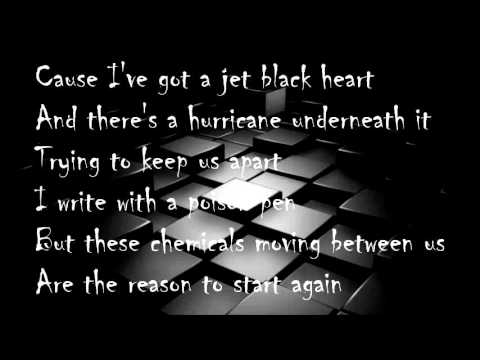 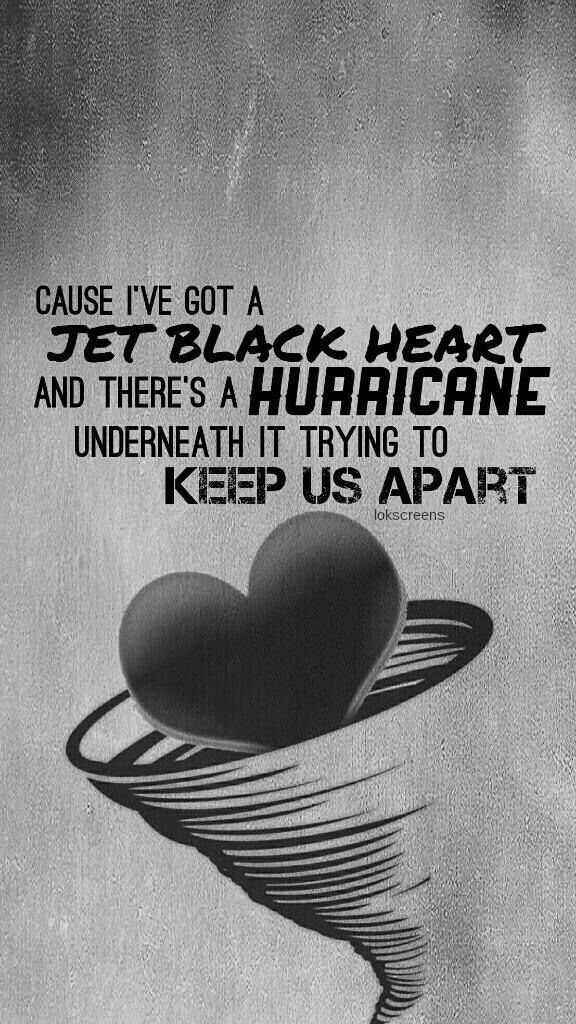 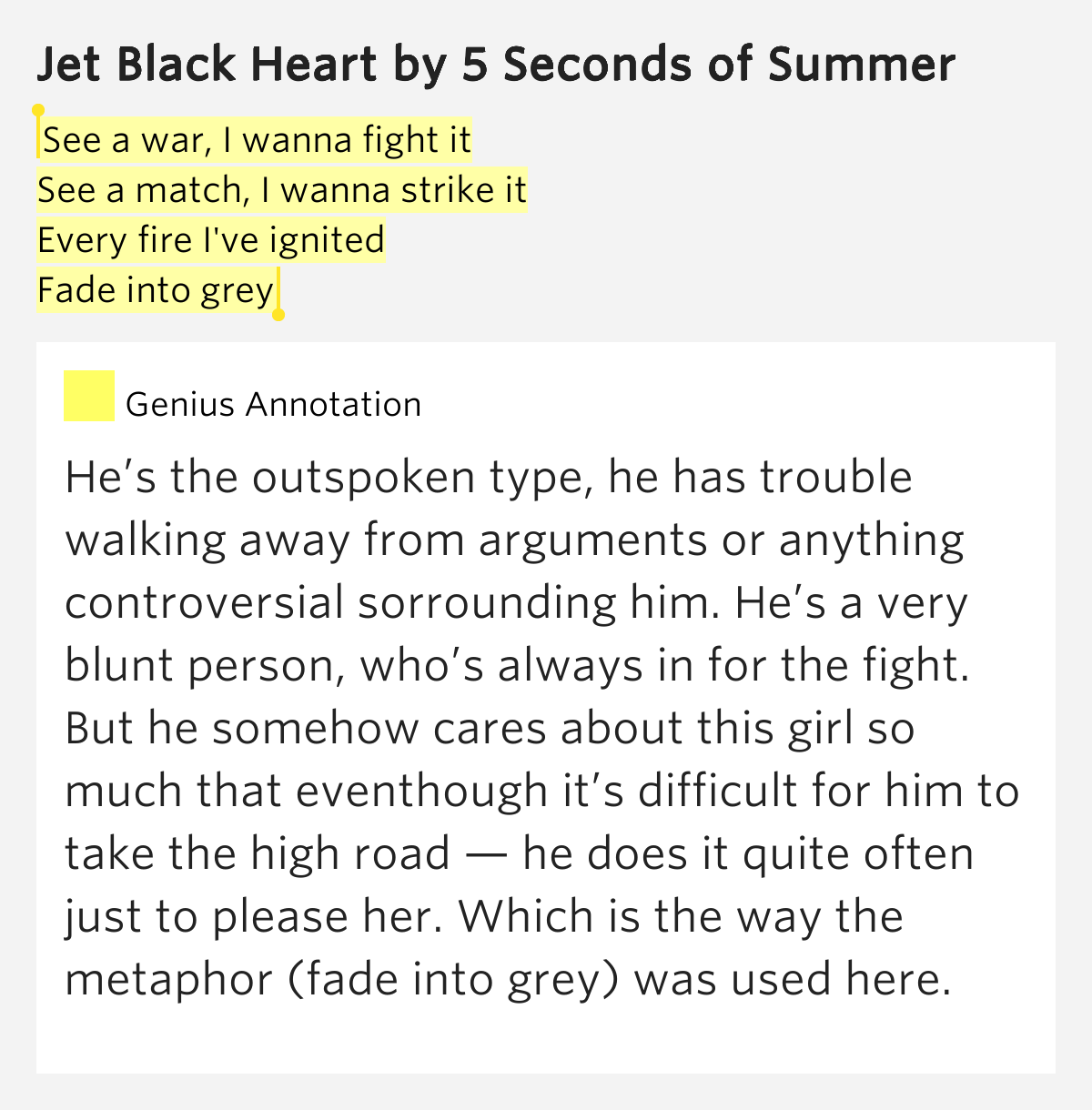