Navy blue got its name from the dark blue (contrasted with naval white) worn by officers in the British Royal Navy since 1748 and subsequently adopted by other navies around the world. When this color name, taken from the usual color of the uniforms of sailors, originally came into use in the early 19th century, it was initially called marine blue, but the name of the color soon changed to navy blue. 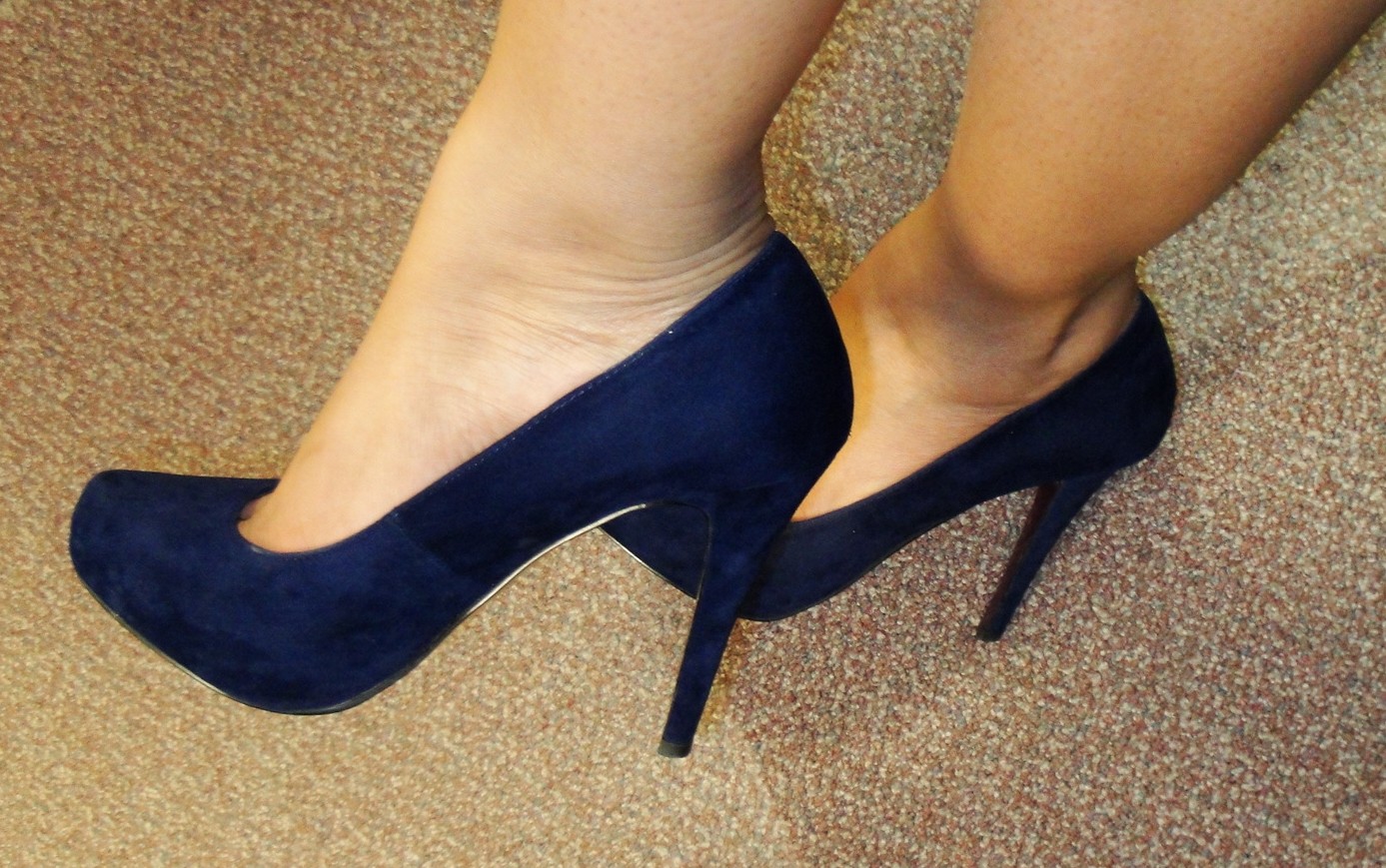 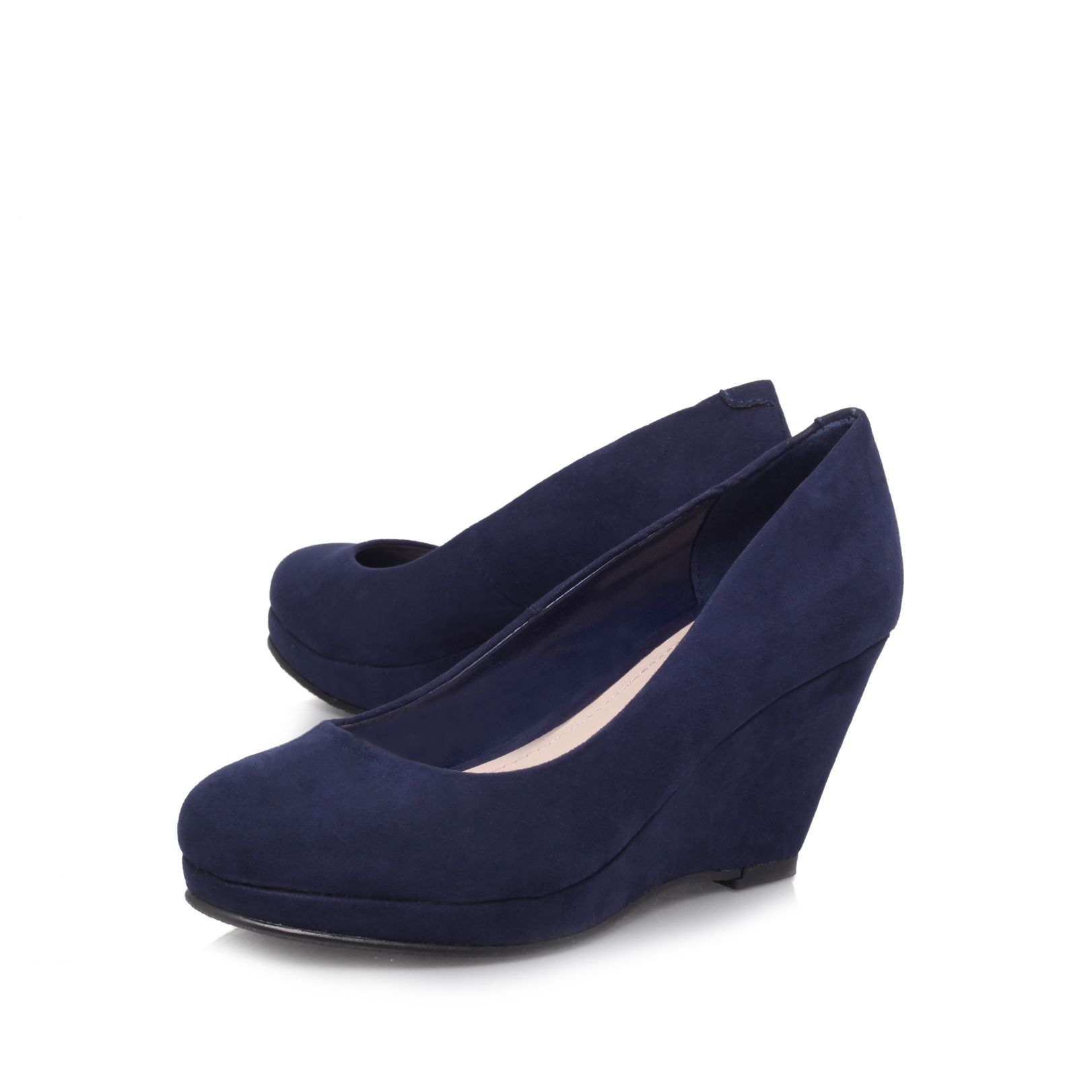 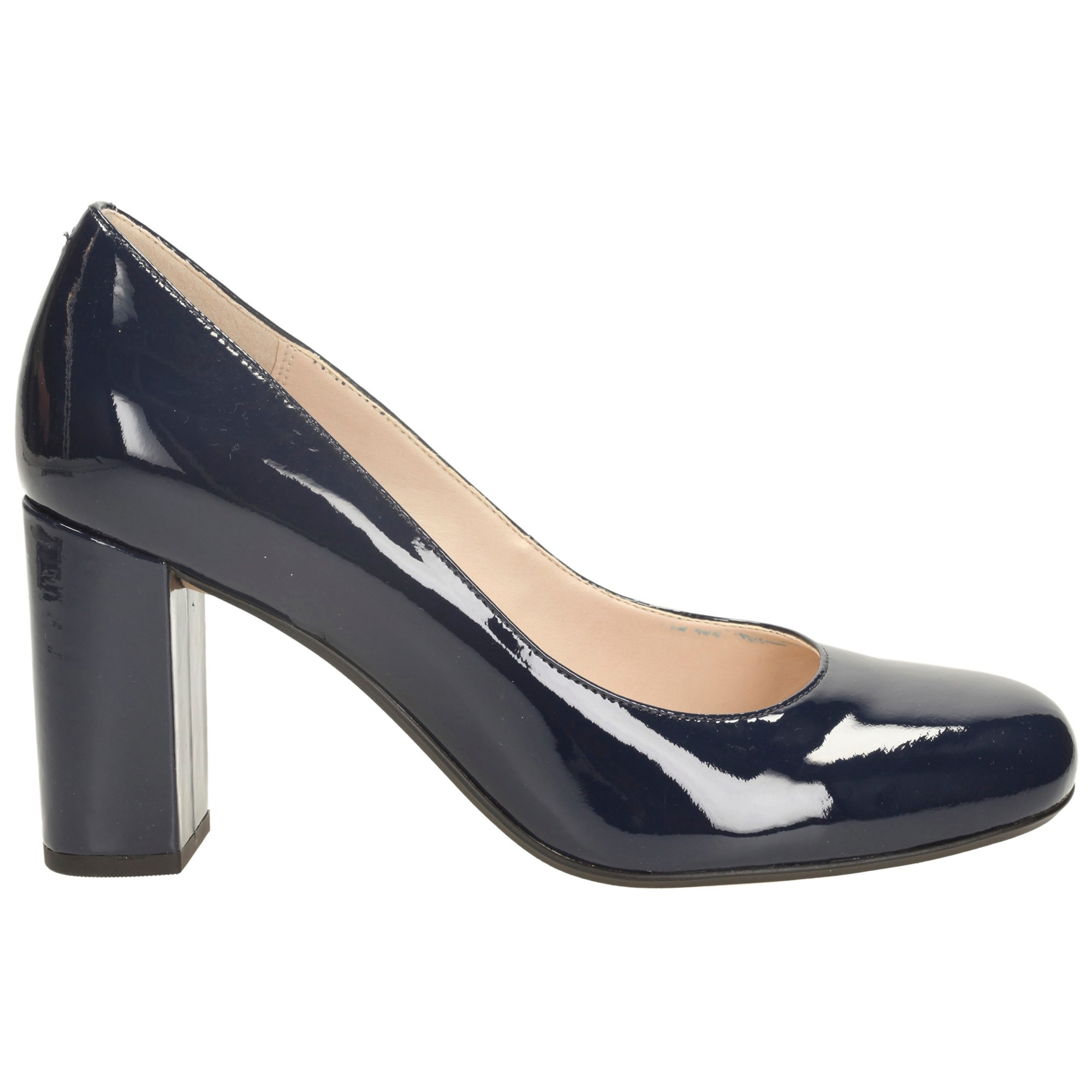 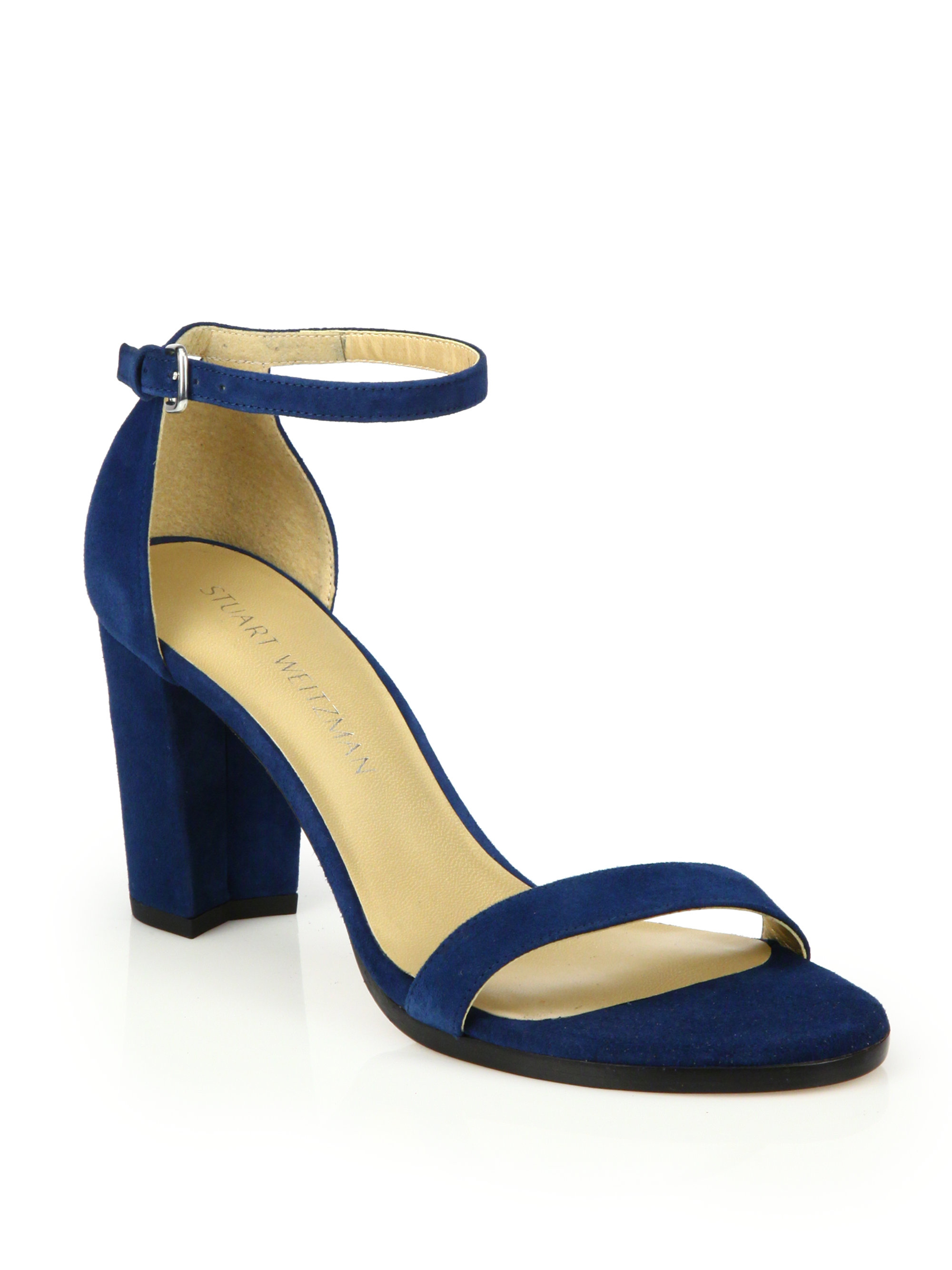 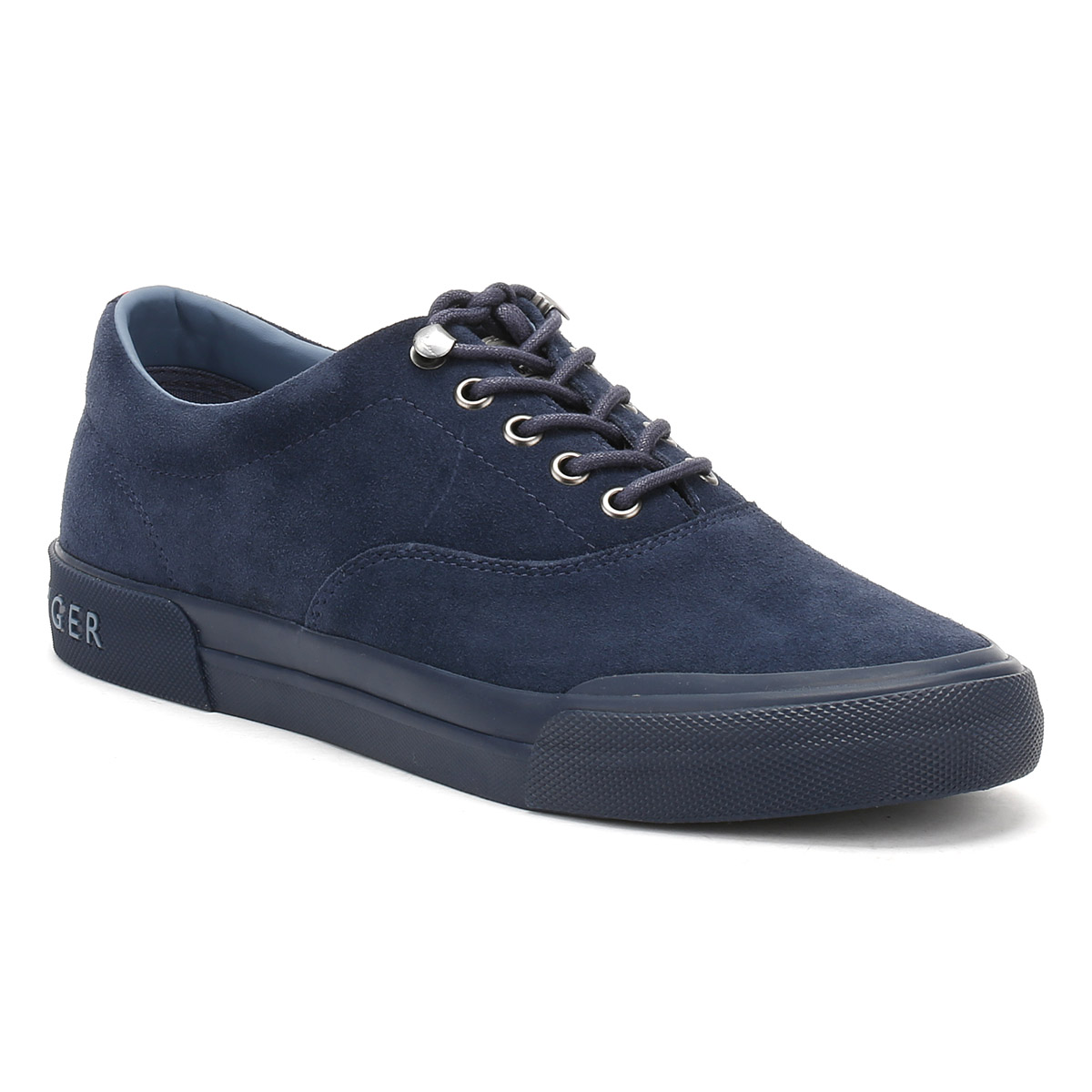 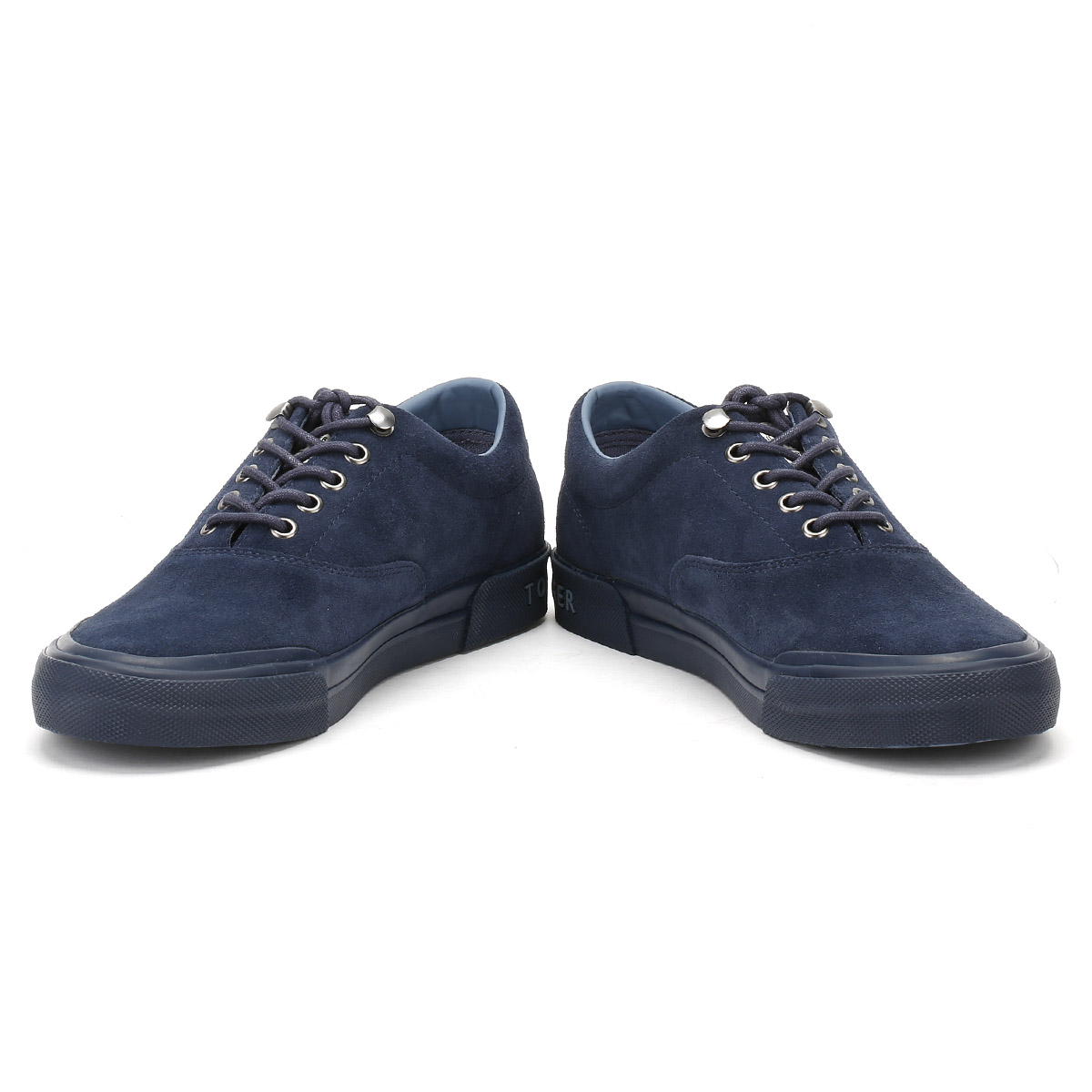 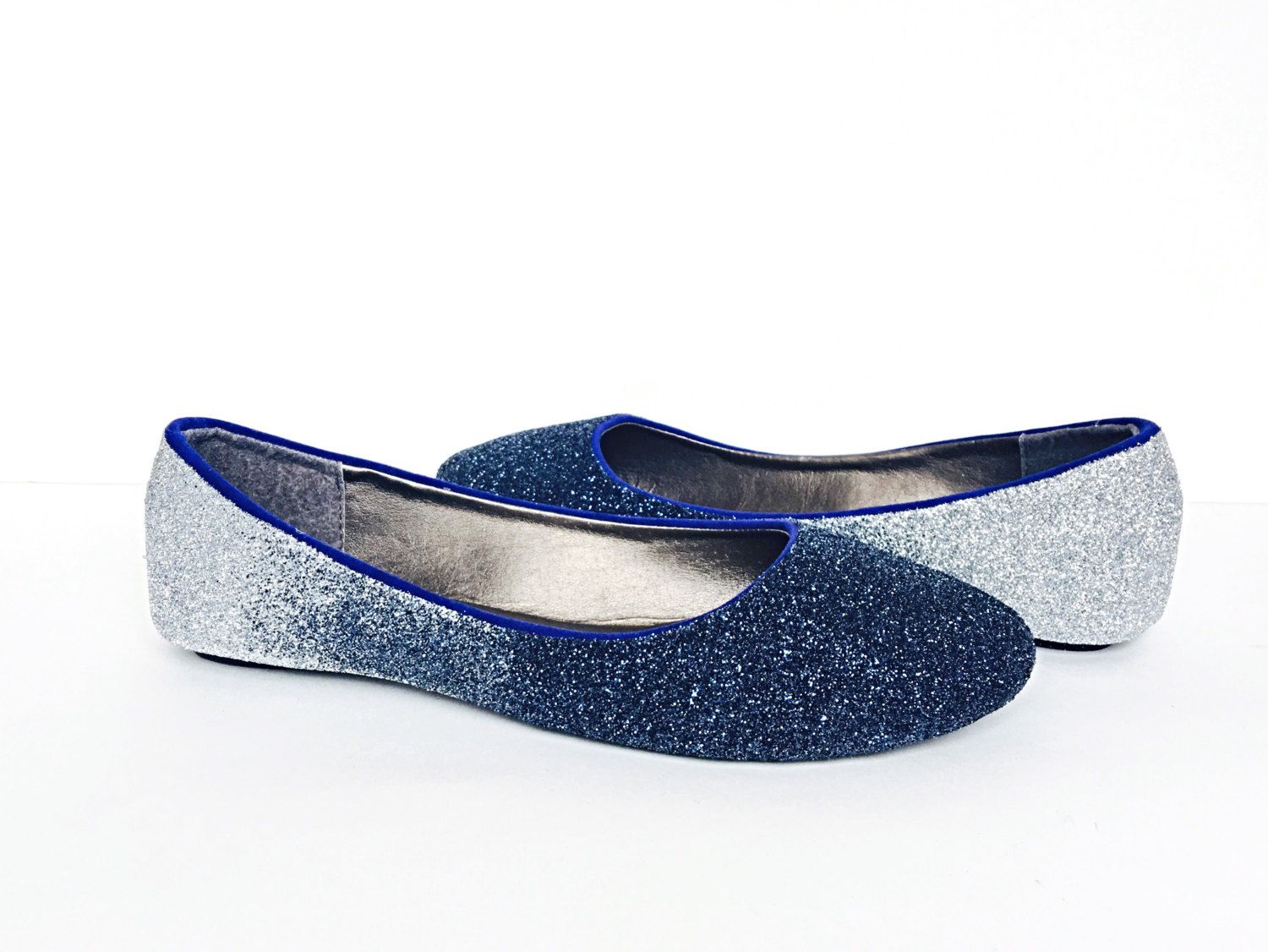 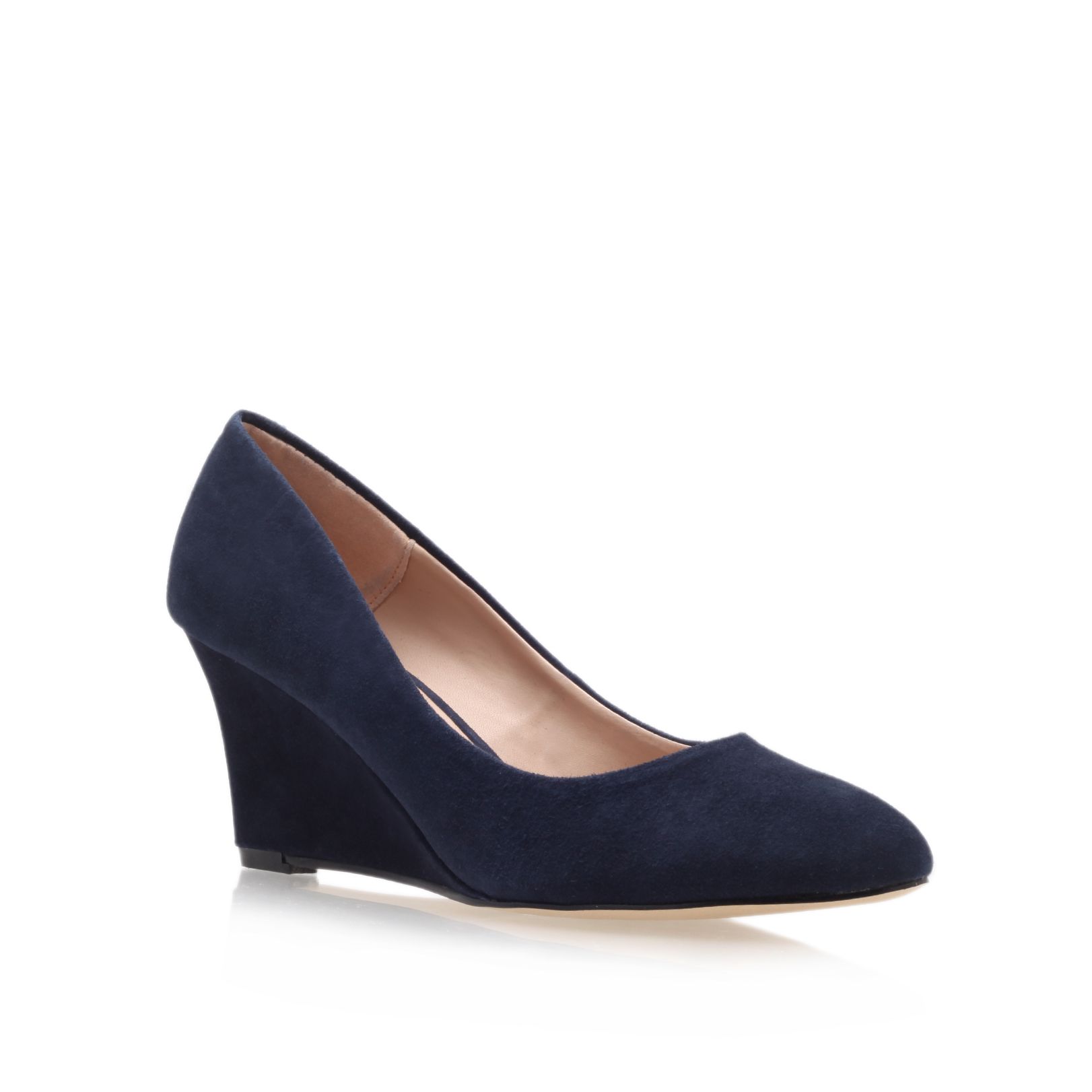 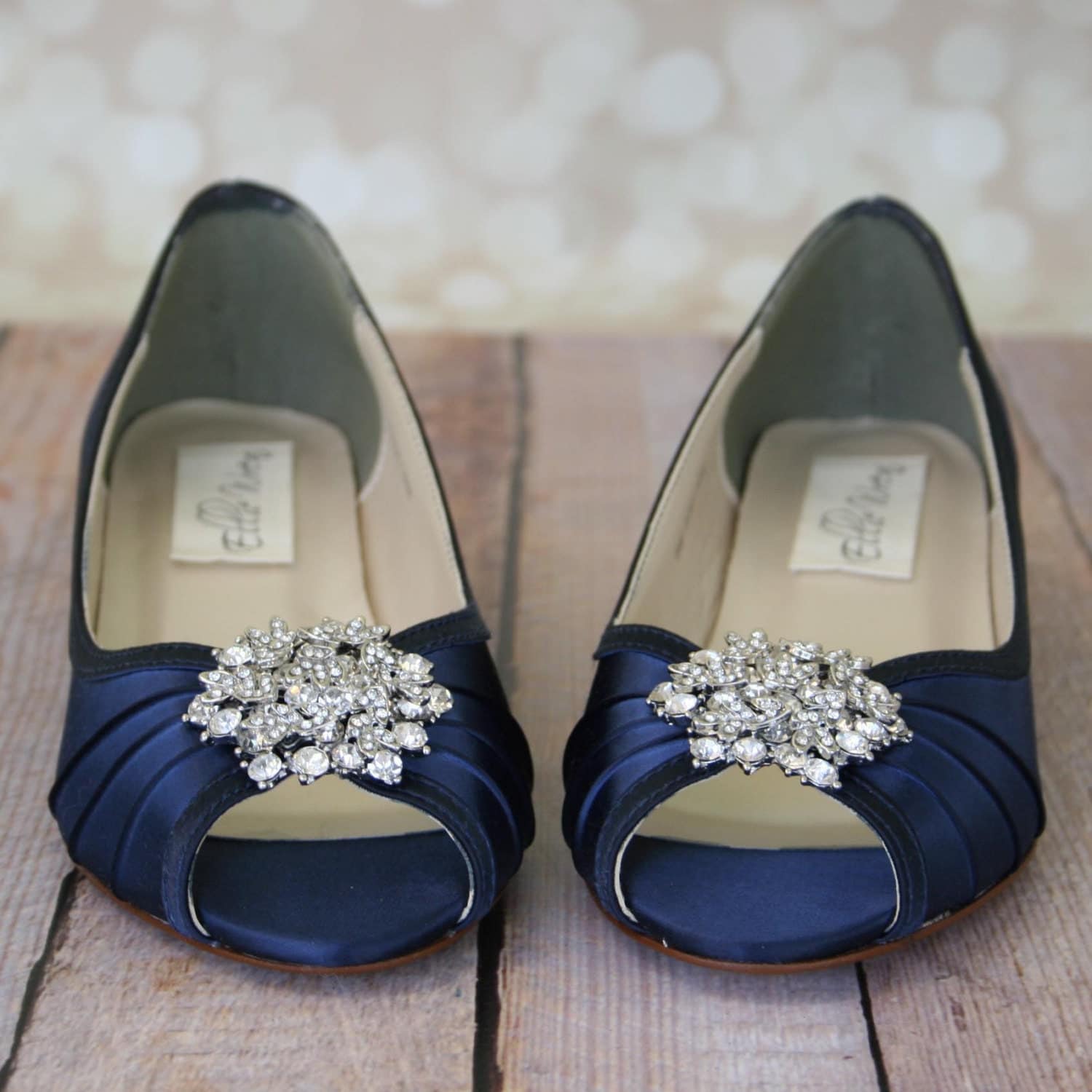 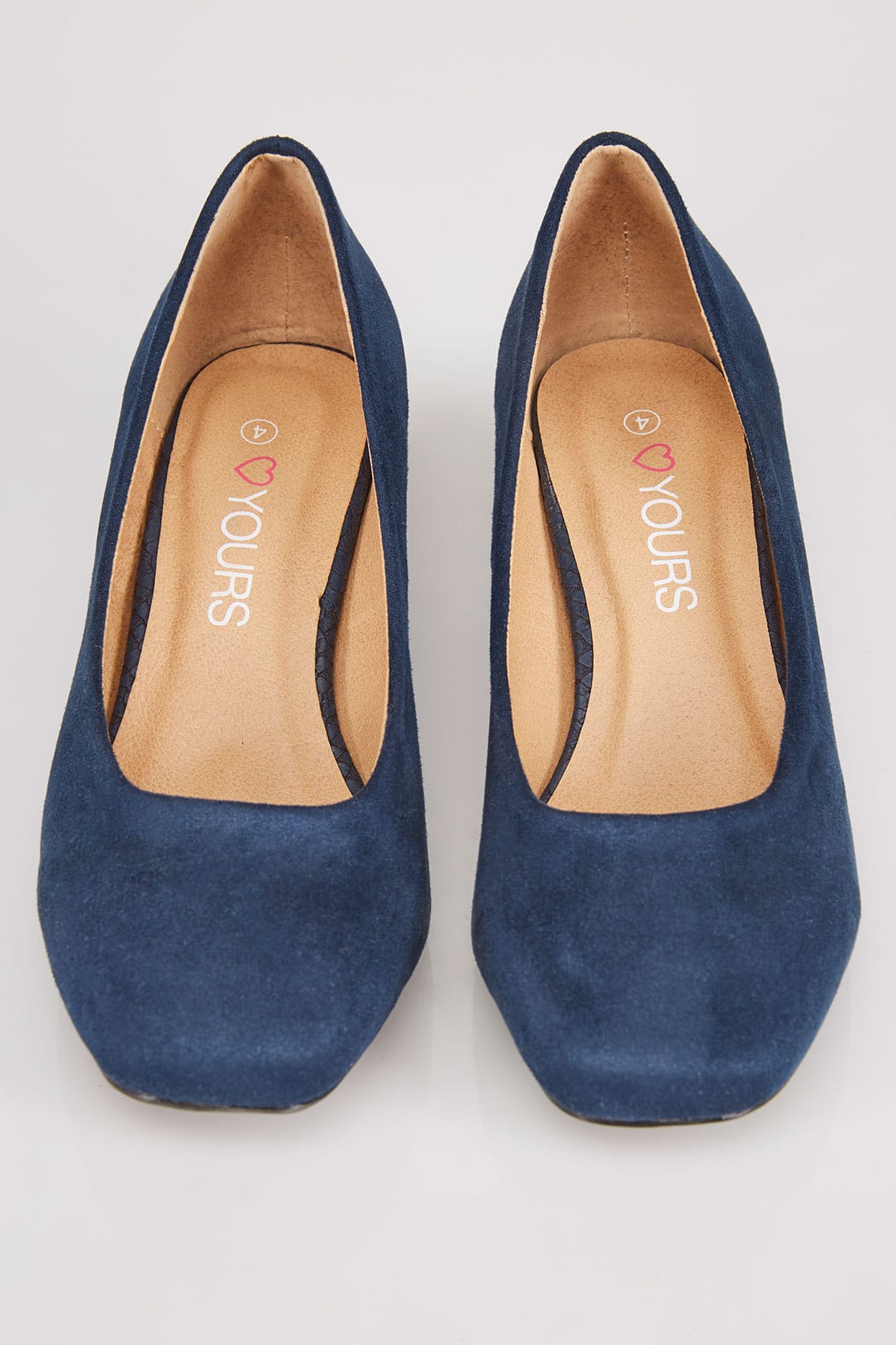 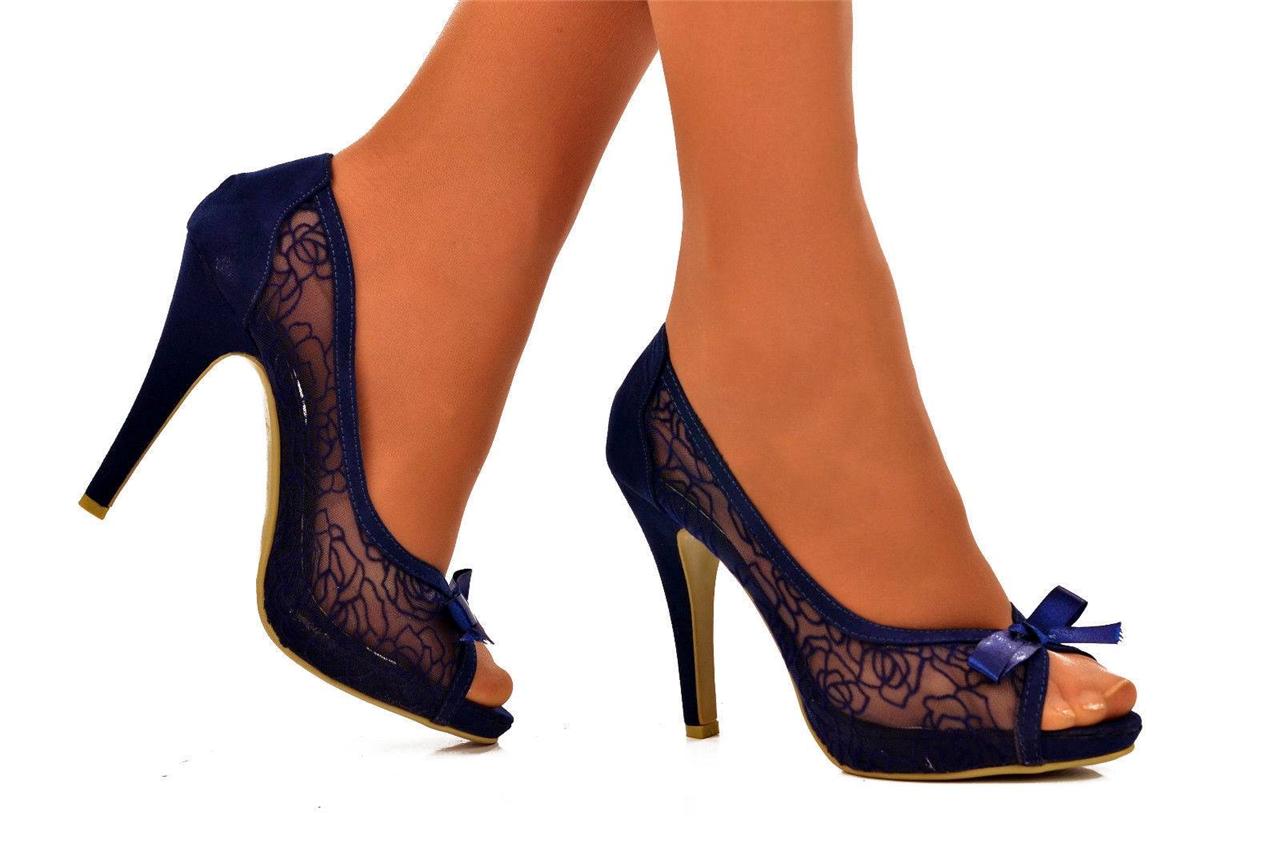 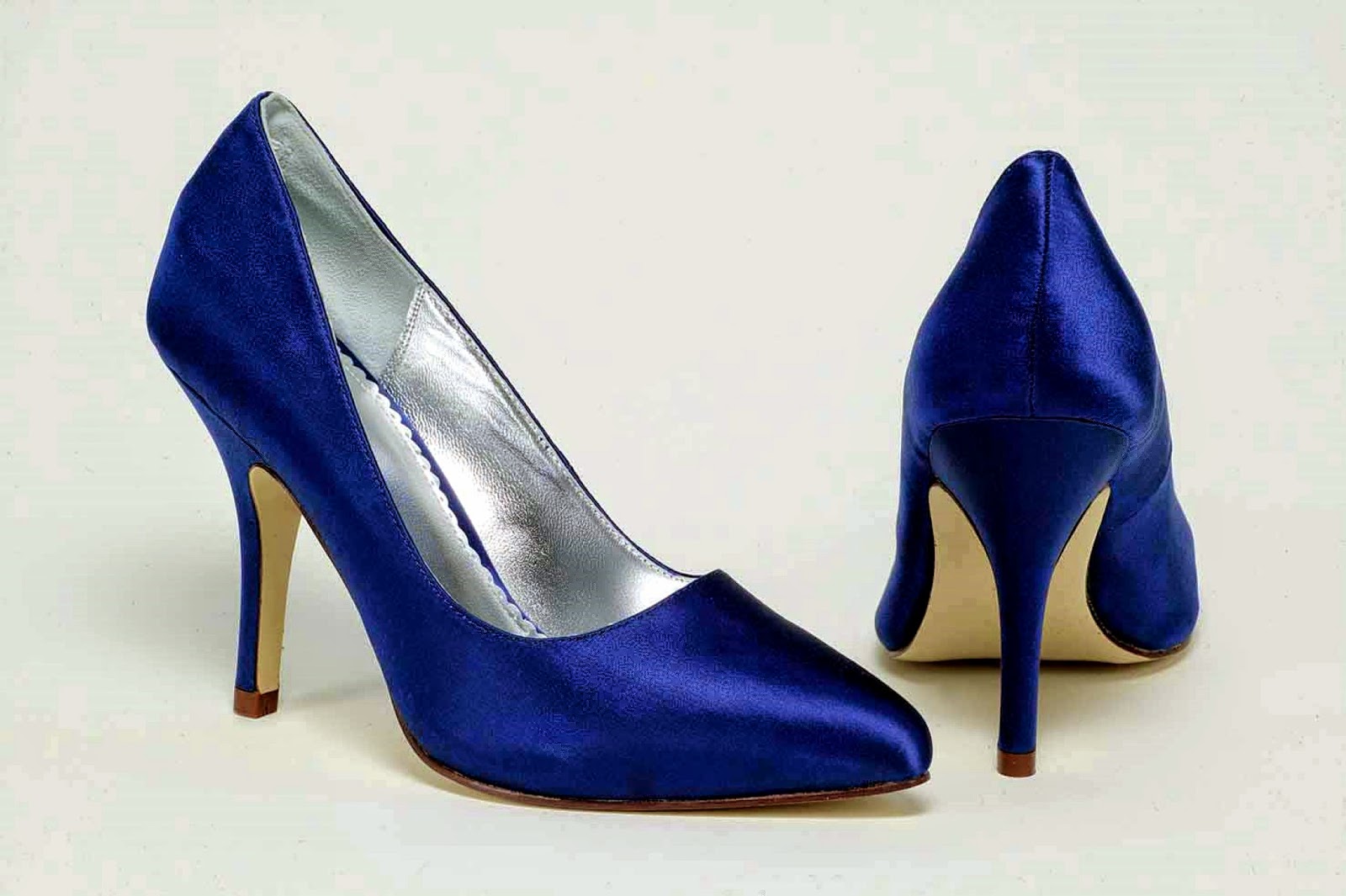 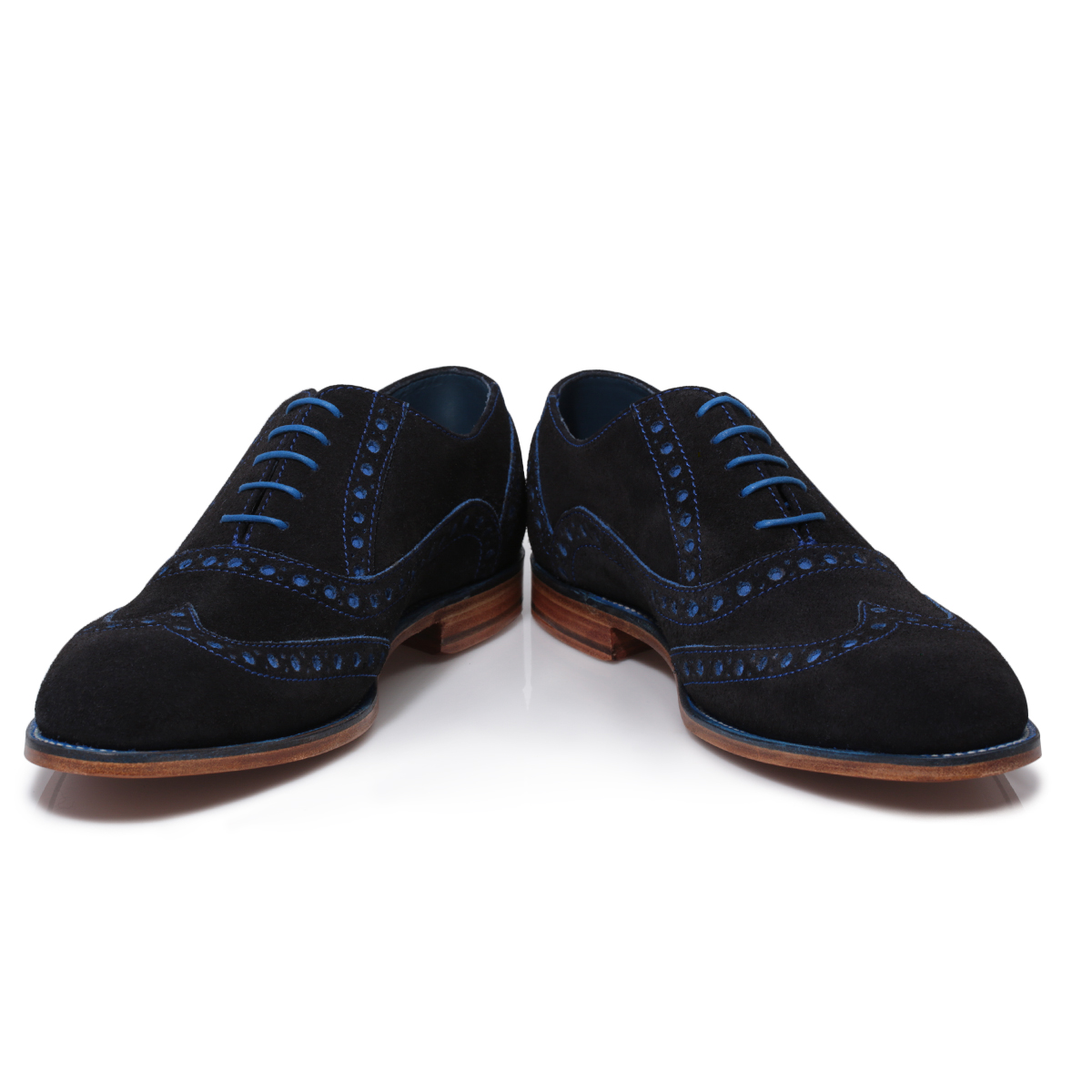 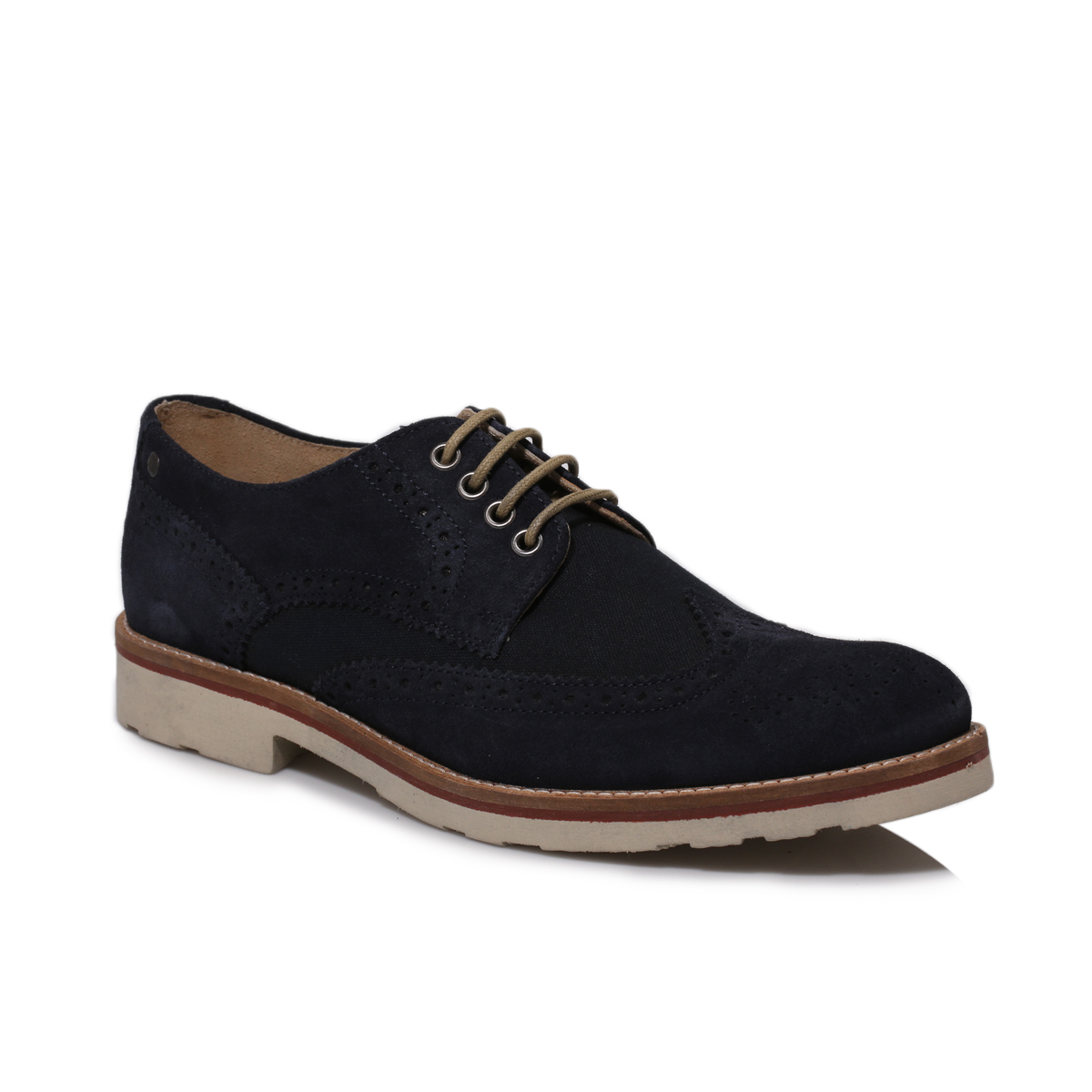 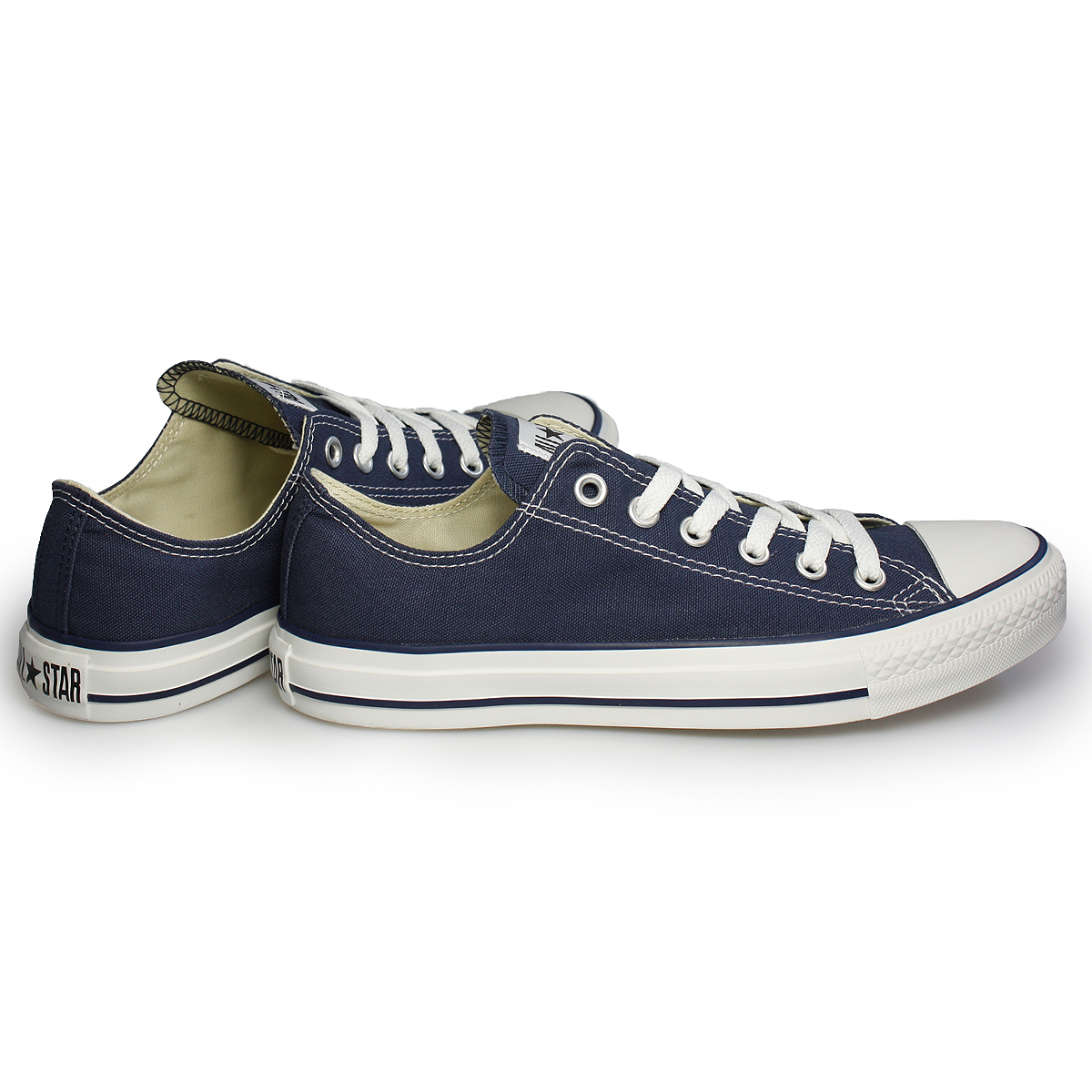 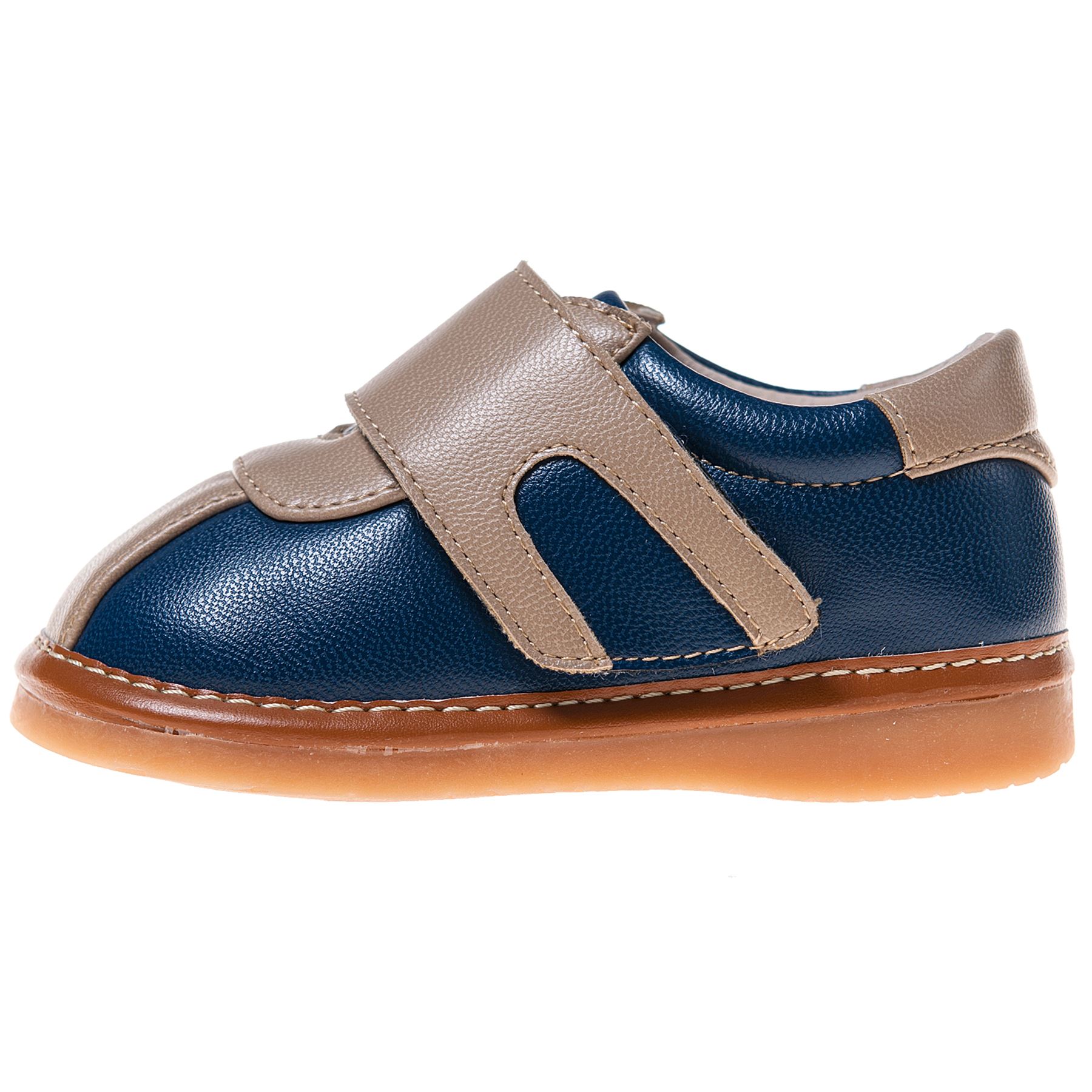 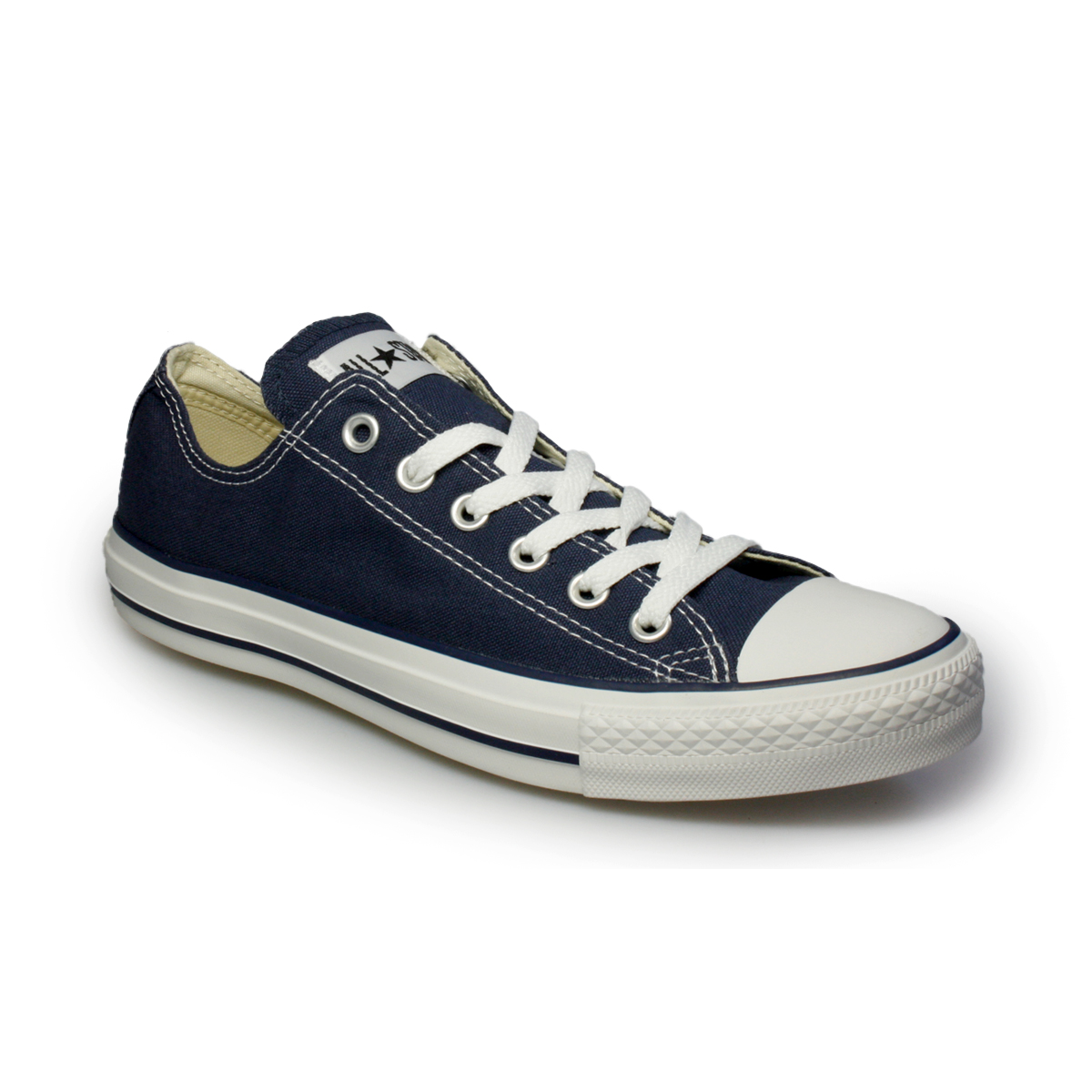 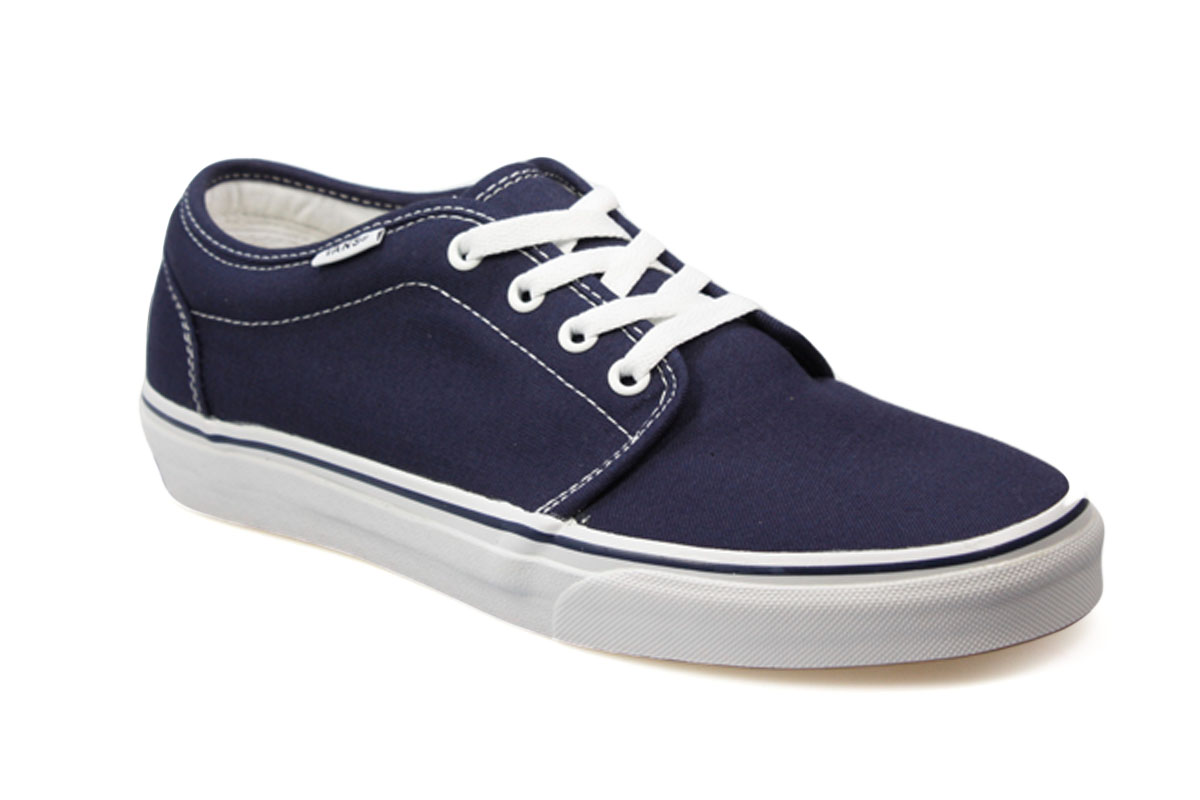